News comes off recent announcement of a “Mr. & Mrs. Smith” series for the streamer 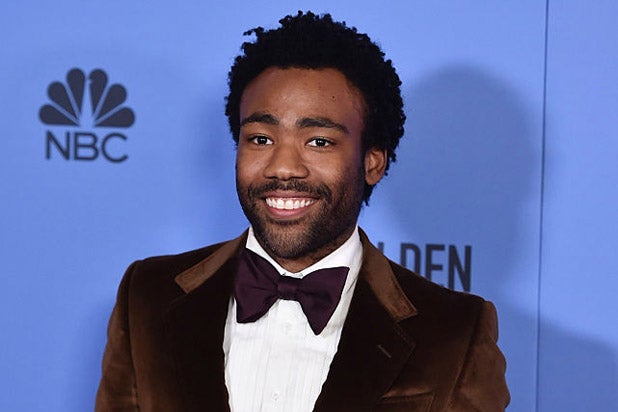 Multihyphenate Donald Glover has left his pact with FX and signed a multiple-year, eight-figure overall deal with Amazon, according to an individual with knowledge of the situation.

The news comes off recent announcement of a “Mr. & Mrs. Smith” series for the streamer.

Additionally, Stephen Glover, who also wrote and produced the FX series “Atlanta alongside his brother, has also signed an overall deal with the streamer. The deal will reportedly include a content channel of some kind that will not only spotlight Glover’s work on Amazon’s Prime Video hub, but other curated content as well.