Heather Locklear has a special connection to the woman she plays in her new Lifetime movie. In Don’t Sweat the Small Stuff: The Kristine Carlson Story, the Melrose Place alum portrays Kristine Carlson, the widow of a best-selling author of a series of self-help books, who struggles to find a way forward after her husband’s sudden death.

While Locklear and Carlson didn’t know each other before the movie, it turns out that the two women were linked together by a person from their past.

Who is Kristine Carlson of ‘Don’t Sweat the Small Stuff’? 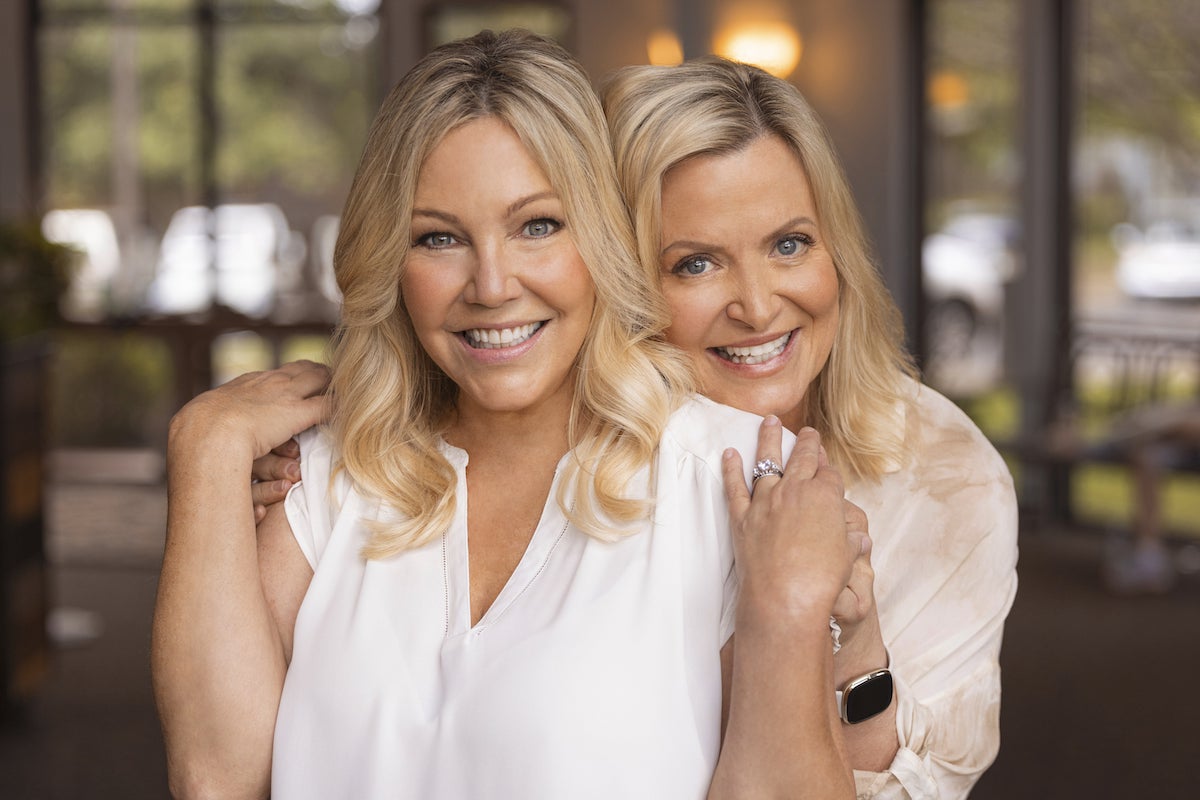 Kristine Carlson’s life changed forever in December 2006, when her husband Richard Carlson died of a pulmonary embolism while on a flight from California to New York. Richard was the author of Don’t Sweat the Small Stuff … and It’s All the Small Stuff, an inspirational self-help book praised by Oprah that became a best-seller and launched a publishing empire. (Kristine co-authored several books with her husband before his death.)

After Richard’s death, Carlson had to navigate overwhelming grief — and raising two teenage daughters — while also having to decide if she wanted to step up and become the face of the Don’t Sweat the Small Stuff brand. She later told her story in her 2010 memoir Heartbroken Open.

Heather Locklear and Kristine Carlson discovered they had an unusual connection 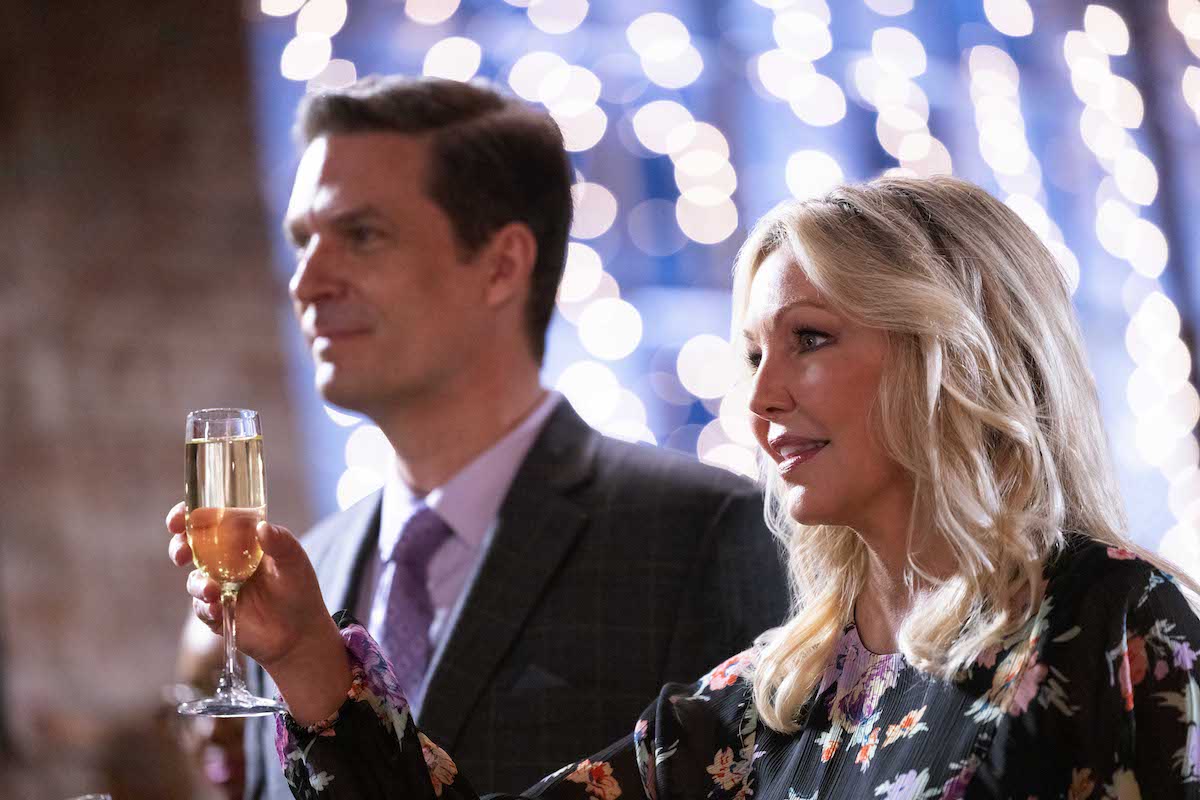 After Locklear signed on to play Kristine in Don’t Sweat the Small Stuff, Carlson discovered that the actor knew a woman from her late husband’s past. Locklear’s college roommate had been Richard’s first crush.

“She happens to have been Richard’s very first crush in this entire world,” Carlson told People. “I remember her name because Richard only talked about three women in his whole life. And this woman was one of them.”

“There was so much synchronicity,” Locklear, told the magazine. “[Kristine’s] husband, Richard — his first love was a woman named Janie Sinclair. She was my roommate in college [at UCLA]. I’m like, ‘This is crazy.’”

Locklear says meeting Kristine Carlson was ‘such a joy’

When Locklear and Carlson met in person, the two instantly connected. The actor told People she now considers the other woman one of her best friends.

​​“We spent a night with our friends, who happened to know each other, which is all synchronicity,” Locklear told the Boston Herald. “And I had read the book before and I had talked to her a lot, saying, ‘I can’t get through your book right away, because it’s making me cry.’ Which happens every time I talk about it. Meeting her was such a joy and such a light in my life. I would like to be on her level, but I’m not quite there.”