KATIE Price filmed the dramatic moment she had to call the police as her £2million "mucky mansion" was under threat once again.

The distressed 42-year-old described the third break-in in recent weeks – but this time the alleged intruders only got as far as her private field before being chased off by neighbours. 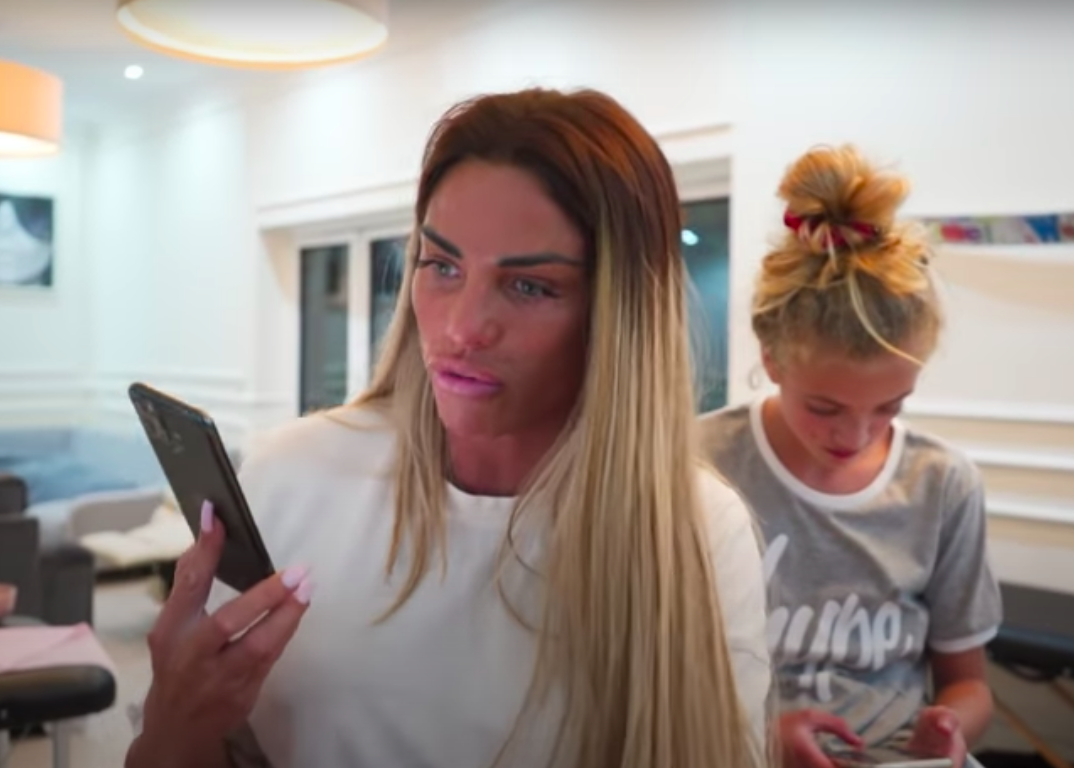 Katie read out a text from her friend, who lives next door, who said she confronted one of the men after seeing a BMW car parked next to Katie's field gate.

Reading it out on camera, Katie said: "He said he was looking for a toilet, I told him to leave as it is private property. Three men came out from the field and into the BMW."

She told the camera: "Now I'm going to have to inform the police that that car is around."

Katie calls 999 and then explains to the call-handler what has happened by reading out her neighbour's text. 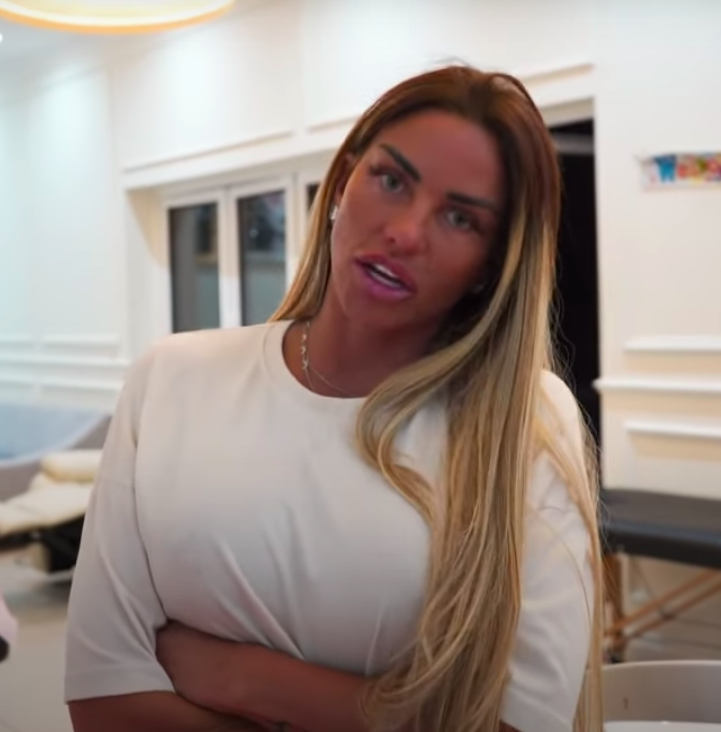 After reporting the incident, Katie recaps on what she thinks could have been a third burglary at the property.

"Three men have been seen going into my field.

"They've got no reason to go on my field and obviously because I had two break-ins about ten days ago, they literally destroyed it. It was a vendetta, someone personal. 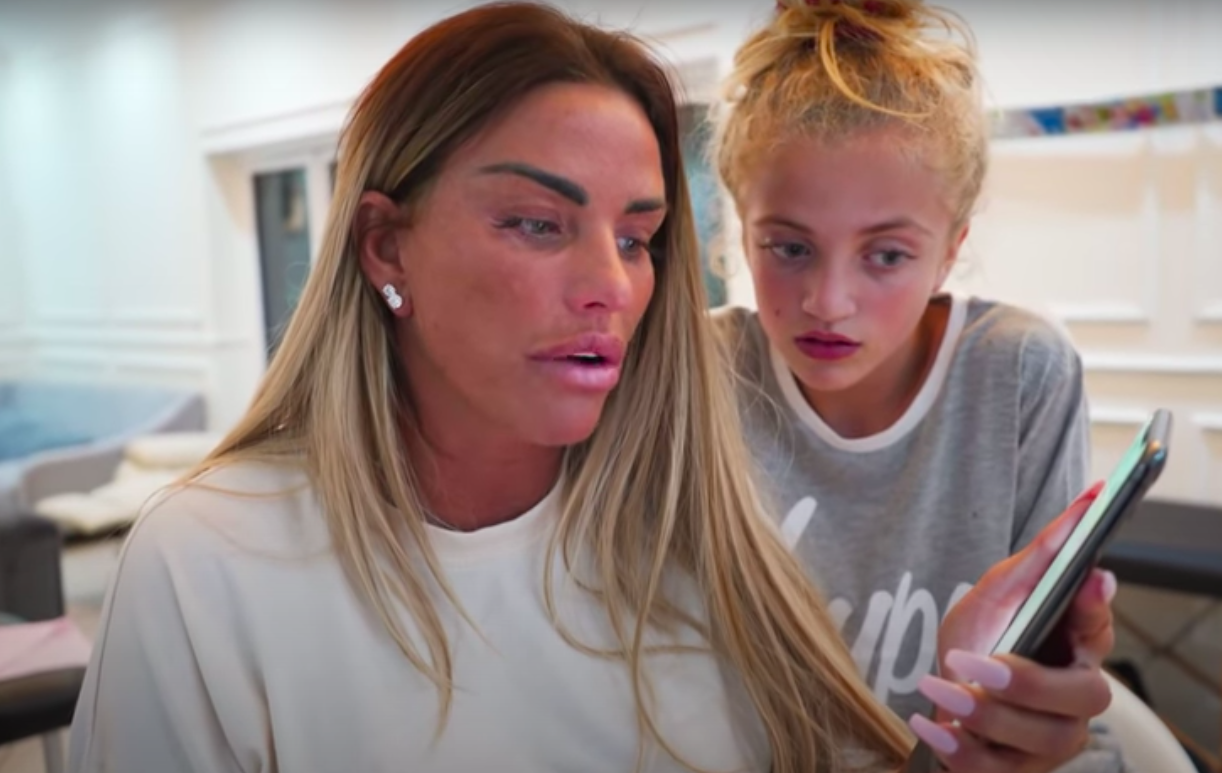 "It's just weird three people. You can have to go across the country to get to my field."

She was left devastated last week when the perpetrators left the taps on to flood the upstairs of her property – causing the ceiling of her newly-renovated kitchen to cave in.

The only thing that was stolen was her I'm A Celebrity… Get Me Out Of Here! backpack from when she competed on the show in 2009. 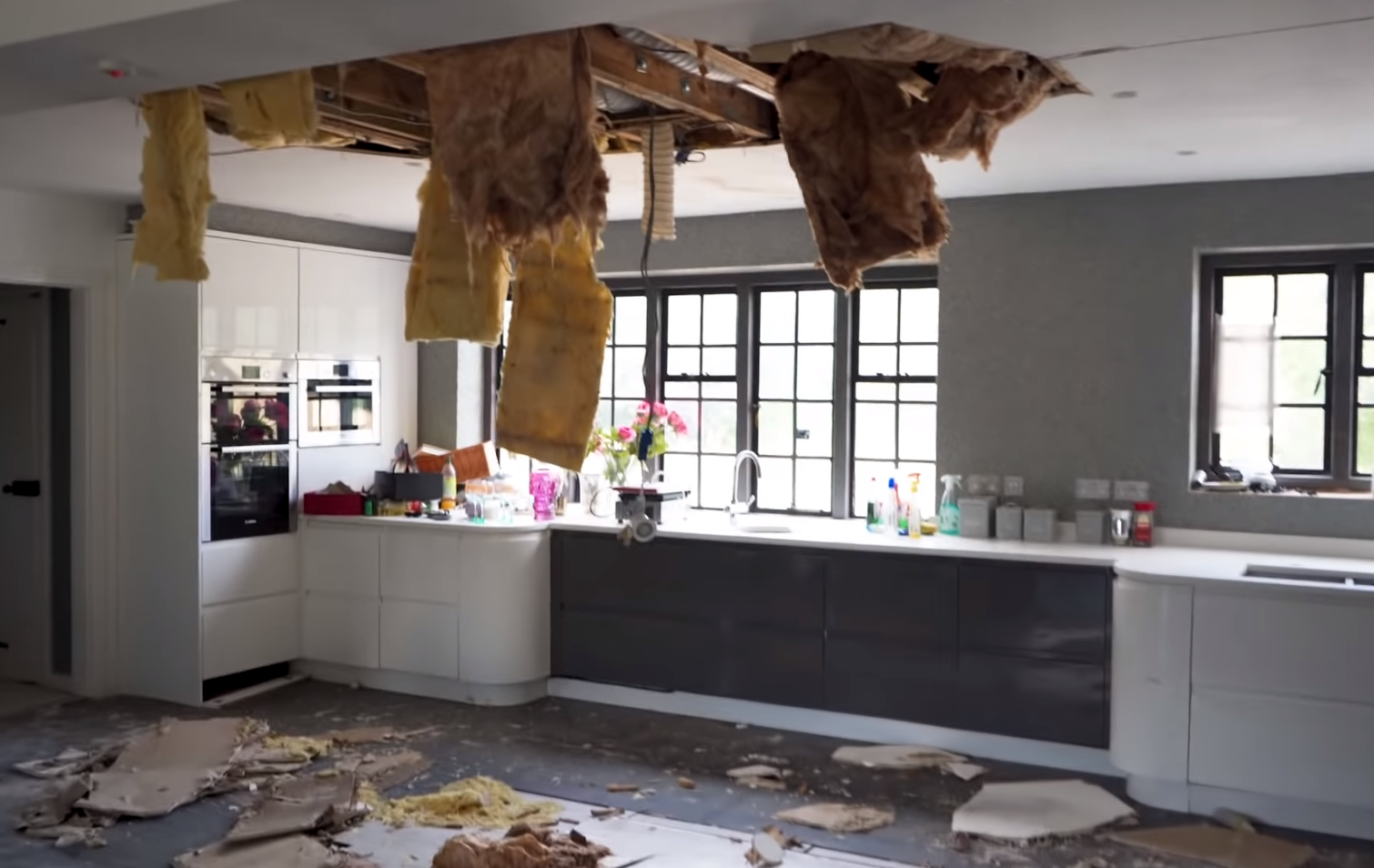 It was the second time the thieves had tried to get into the property.

Katie was renovating mansion to sell as she says being there gives her "anxiety'.