DUA Lipa called on prime minister Boris Johnson to give NHS workers a pay rise at The Brit Awards tonight – but her speech divided viewers.

The pop star demanded Boris have a change of heart and offer frontline workers more than the proposed 1% pay rise after their hard work in the pandemic. 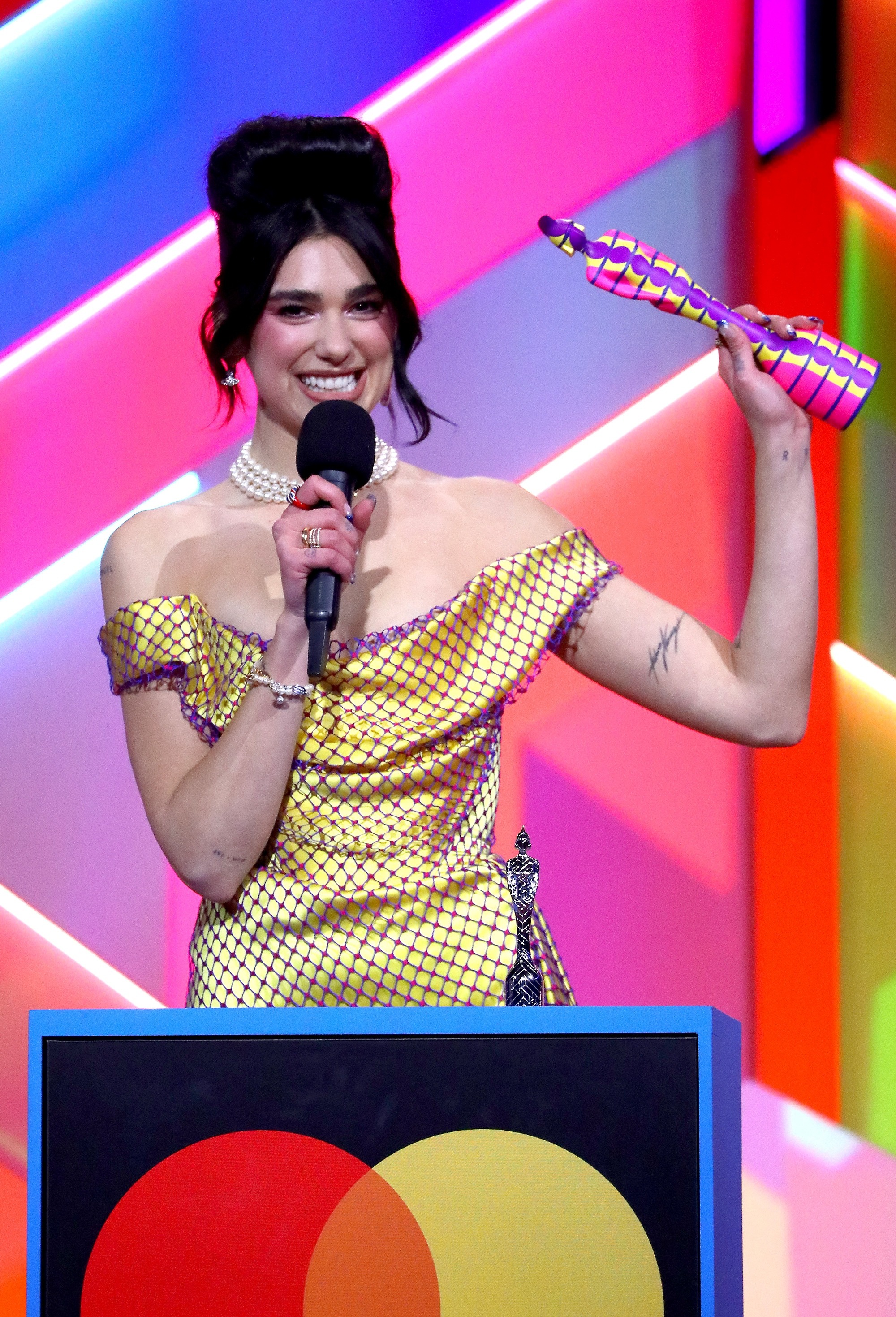 She even name-dropped Professor Dame Elizabeth Anionwu, the nurse who has been a pioneer for change and for women for decades.

But Dua's remarks came just months after she was criticised for posting a 'stay at home' message on social media despite travelling back and forth between the US and the UK and partying during lockdown.

Tonight, as she won the award for British female solo artist, she said about Professor Dame Elizabeth Anionwu: "She has spent her stellar nursing career fighting racial injustice. 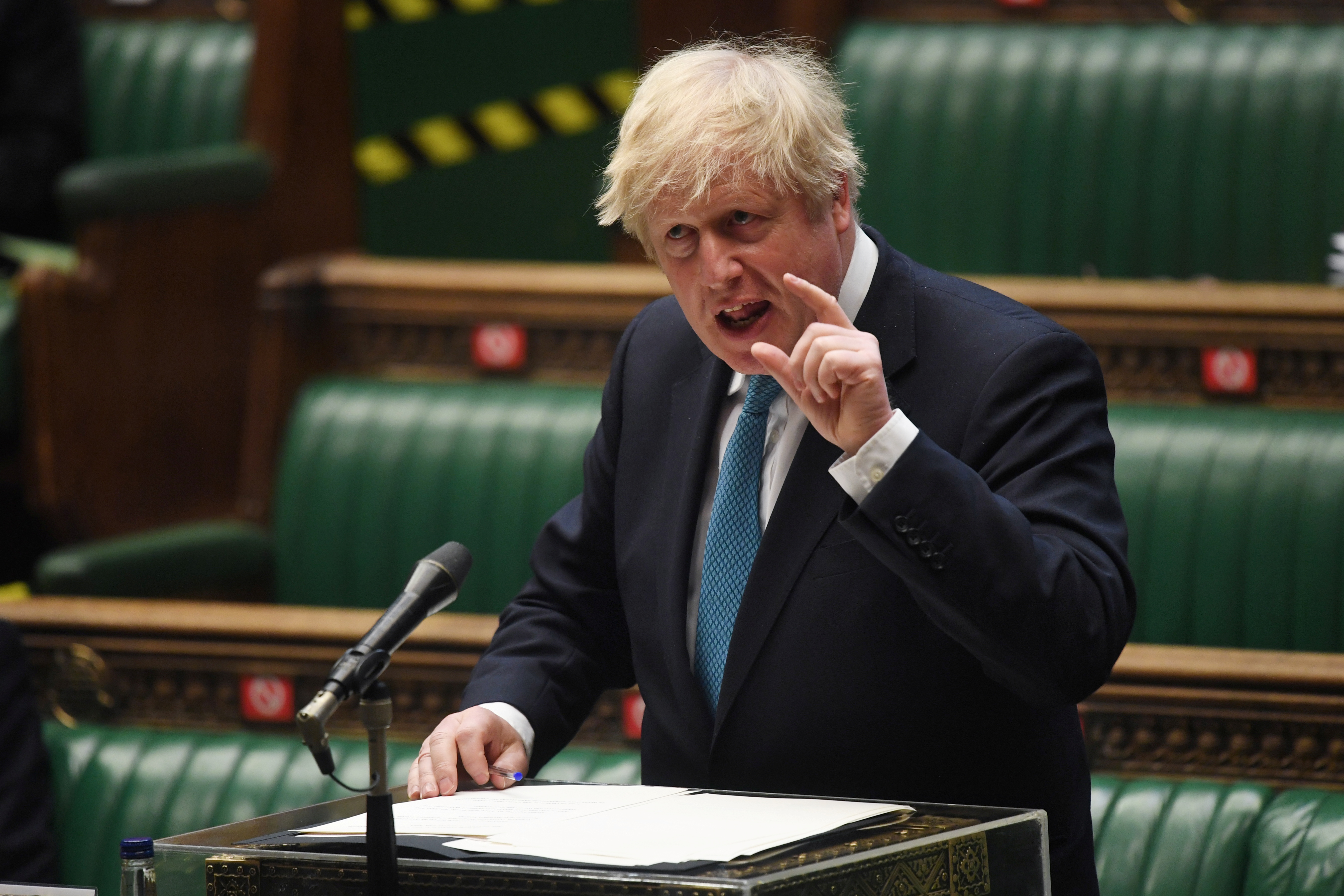 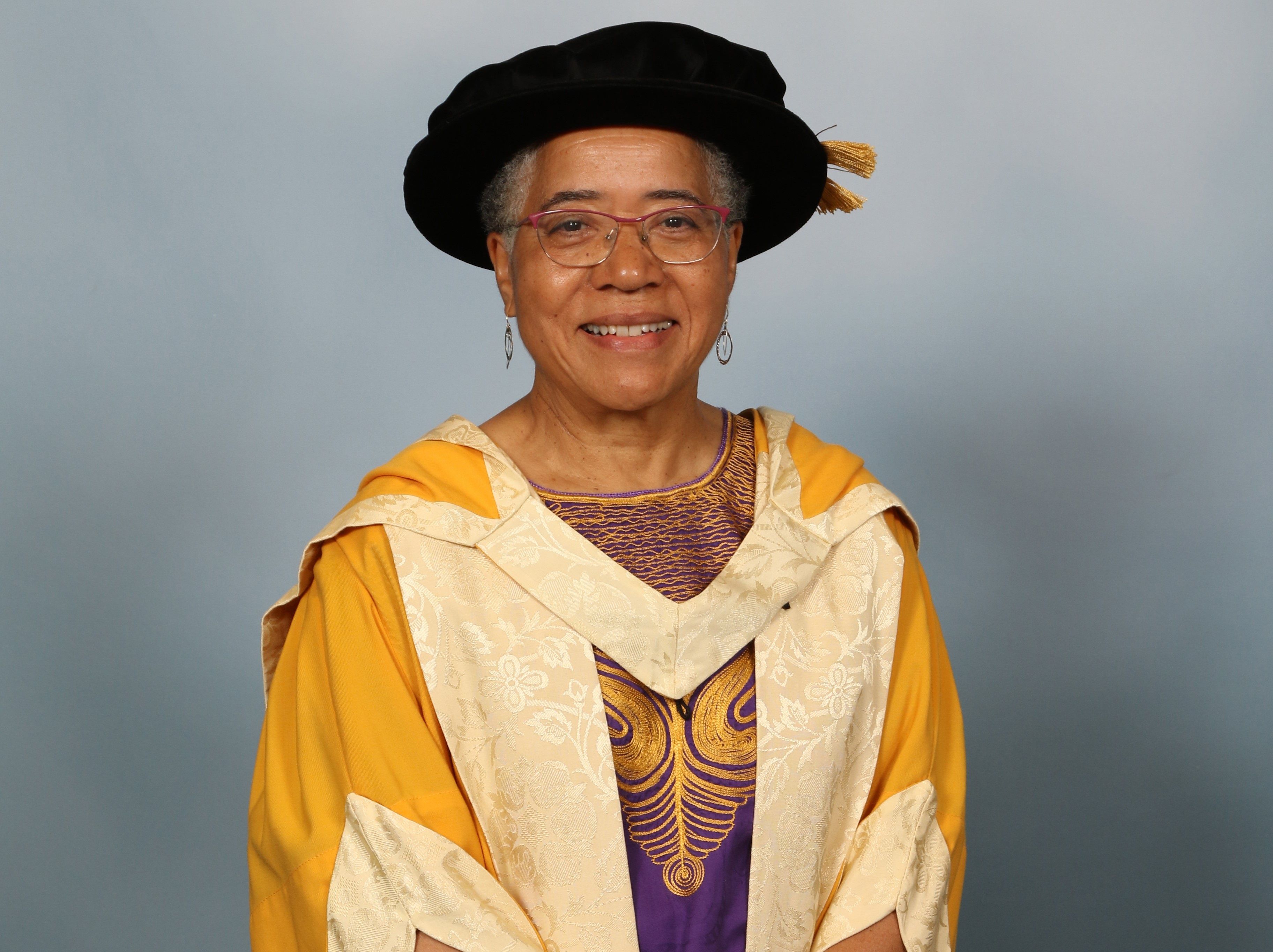 "And so I think what we should do is we should all give a massive massive round of applause and give Boris a message that we all support a fair pay rise for our frontline."

During the first UK lockdown the singer posted a special video encouraging people to do their bit to stop the spread of the virus by staying indoors.

But fast forward nine months and Dua jetted off to Mexico with boyfriend Anwar Hadid – who admitted he was against having the Covid vaccine – whilst cases and deaths continued to soar in the US and UK.

Remembering her clash with the rules last year – fans shared their frustration on Twitter tonight. 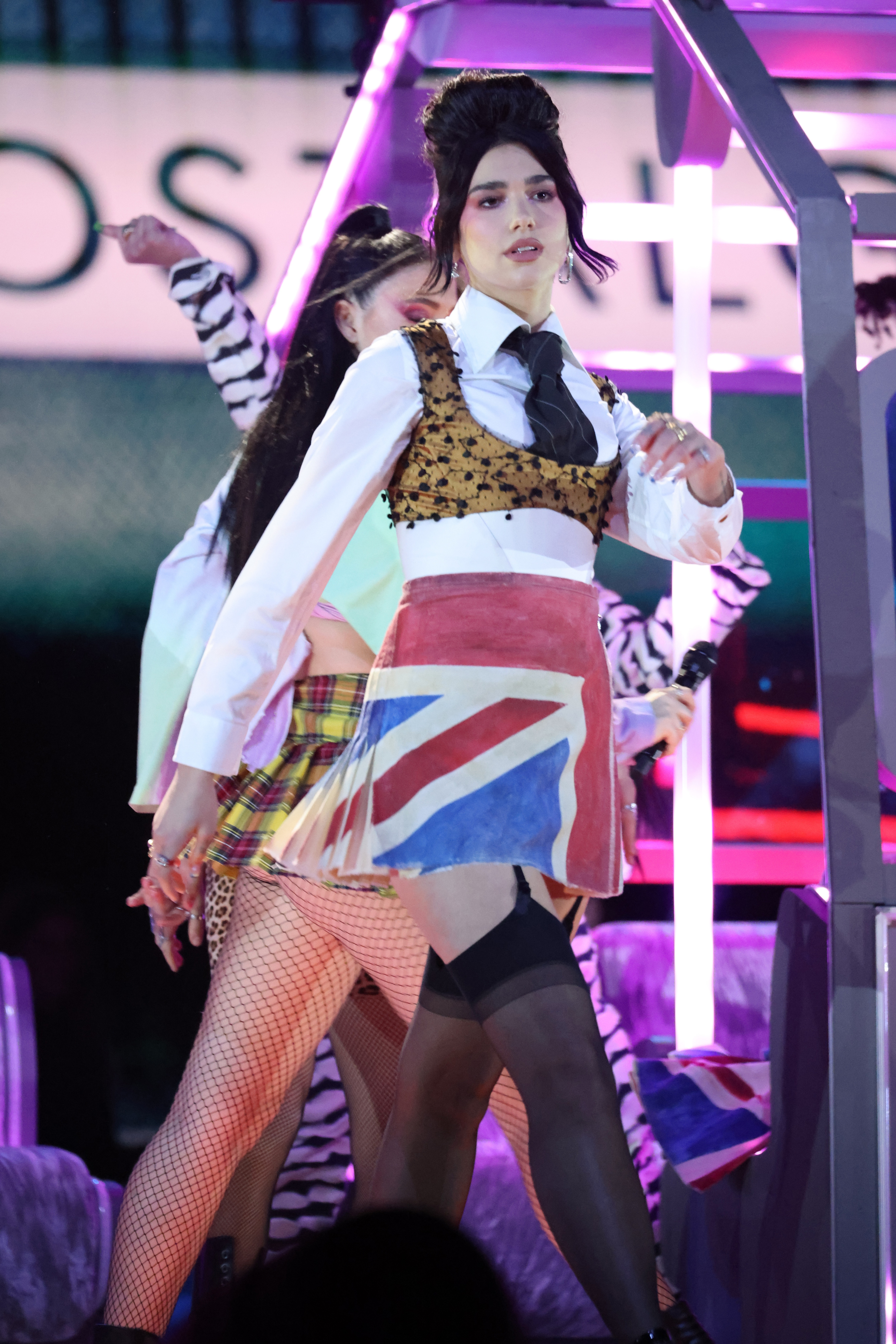 One person raged: "dua f*****g lipa stood at the brits talking about frontline workers and respecting them whilst throughout the pandemic posting pics of herself travelling around the world. disgusting and unreal. what an idiot."

Another said: "Dua Lipa on stage giving it big one trying to be morally right when she was going parties and travelling the world during the height of the pandemic"

Another sniped: "Oh Dua Lipa… lovely speech and all…. By the way, how were all those holidays and private jets during the pandemic?"

One more claimed Dua had "redeemed" herself with her rallying speech.

The wrote on Twitter: "Dua Lipa just redeemed all of her covid ignoring antics with just her acceptance speech"

Other viewers were touched by the heartwarming moment and praised Dua for shining a light on the NHS.

Another wrote: "Great winner’s speech from Dua Lipa, dedicating her award to Dame Elizabeth Nneka Anionwu & asking for a pay rise and not just applause for nurses and NHS workers. We love to see it. #Brits"