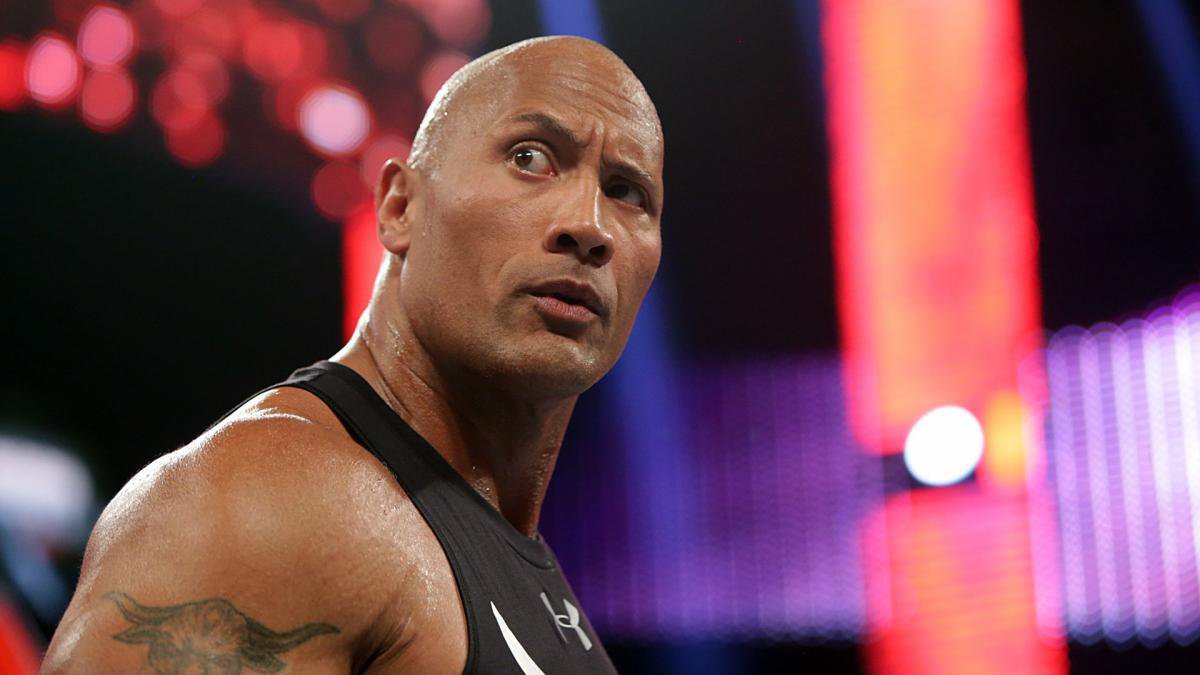 Jim ‘JR’ Ross is working on a new wrestling series being produced by Dwayne ‘The Rock’ Johnson.

The WWE legend – who now works for rival promotion AEW – has revealed he’s joining fellow Hall of Famers Jake ‘The Snake’ Roberts, Ted DiBiase and Michael Hayes on an as-yet-unannounced venture being made by the Hollywood star’s Seven Bucks Productions company.

‘I suppose it’d be a nice little gig, I think I will be joined by Jake [Roberts], Michael Hayes, and Ted DiBiase. We’re going to look at the Mid-South territory first. So it should be fun.’

Good Old JR played a big role in The Rock’s development in wrestling, and he heaped praise on the former world champion for the way he’s become a global star.

Speaking on his Grilling JR podcast he added: ‘Rock is a great example of being successful as hell and one of the reasons is that he has surrounded himself with like-minded people who have great product knowledge.’

Johnson has already looked back at previous eras in the wrestling business through his Young Rock sitcom.

One story we’d love to get Dwayne’s insight on one day is the recent revelation he would have wrestled a bear on Wall Street if Vince McMahon had his way back in 2000.

‘He goes, “And I want a bear. I want The Rock to wrestle a bear”. The Brahma Bull versus the bear,’ recalled WWE executive Bruce Prichard, who pointed out some key issues with the stunt.

‘You had the animal rights activists that would not look kindly on a wrestling bear. Even though the human rights activists probably should have been alarmed. Because trust me, the bear always goes over.’

Meanwhile, fans are hoping The Rock will make an in-ring comeback for WWE at WrestleMania 39, where the stage could be set for a dream match against his cousin Roman Reigns.

Speaking exclusively told Metro.co.uk, the Tribal Chief’s special counsel Paul Heyman previously teased: ‘I applaud Dwayne The Rock Johnson for keeping his name out there in the media by expressing a desire to step into the ring with the number one box office attraction in sports, entertainment or sports entertainment, Roman Reigns.’