EASTENDERS fans were left devastated tonight when Ben Mitchell broke boyfriend Callum's heart by brutally telling him that he doesn't love him.

Callum was in pieces as Ben emotionally dumped him in front of the giant Albert Square Christmas tree in tonight's episode of the BBC One soap. 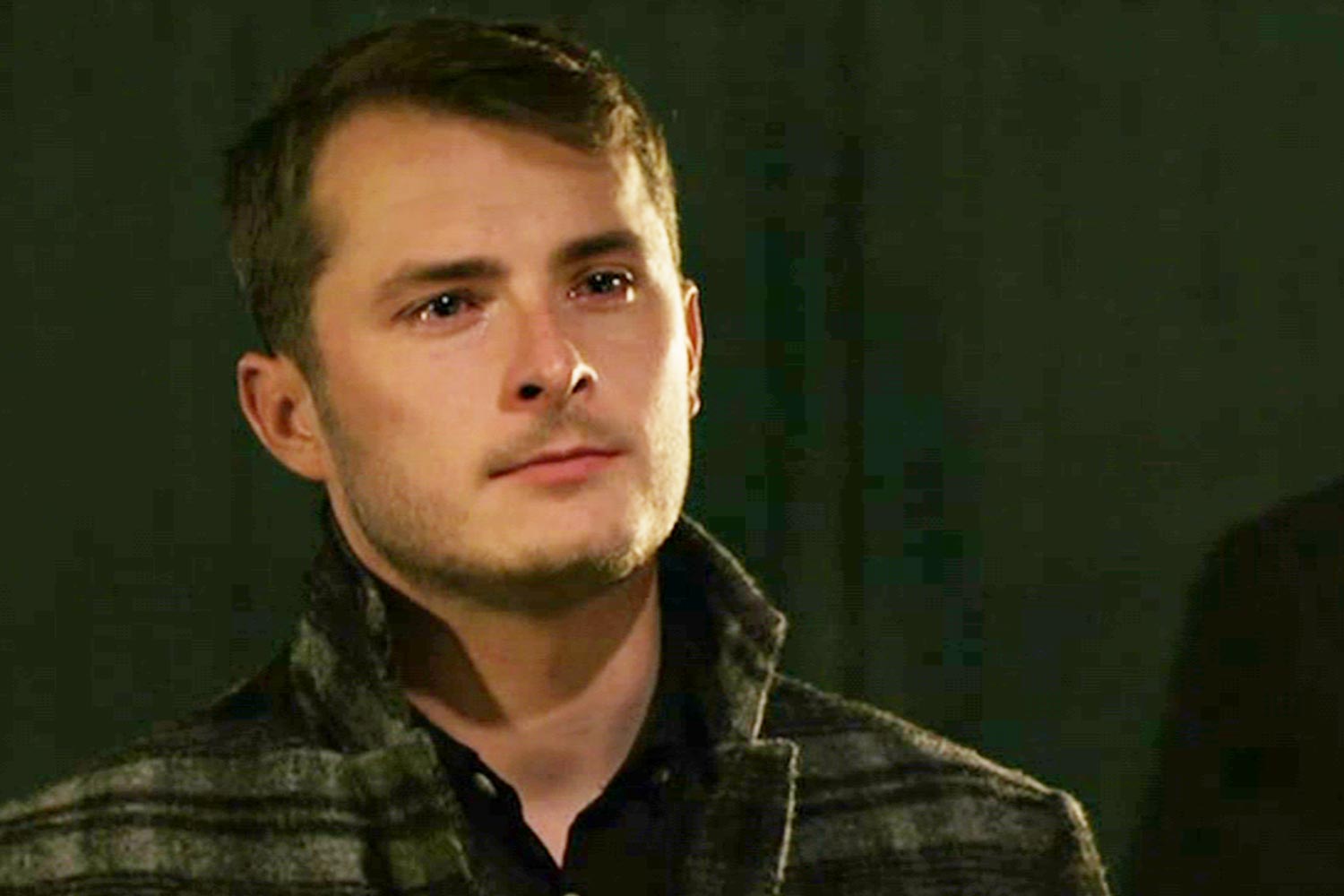 The trainee policeman had grown suspicious about Ben's involvement with Jack Branning's attack earlier this week, with Ben's dad Phil torturing the officer for mistakenly believing his wife Sharon is pregnant with his baby.

Callum was horrified when Ben returned home with blood on his shirt, and eventually Jack warned him that it was Phil who'd attacked him and that the Mitchell family are all cut from the same cloth.

Callum then confronted his boyfriend, pouring his heart out as he proclaimed: "This is special, Ben. Me and you, I've been looking for this for half of my life and I am in love with you.

"Real and proper love, and it is beautiful, or it should be. 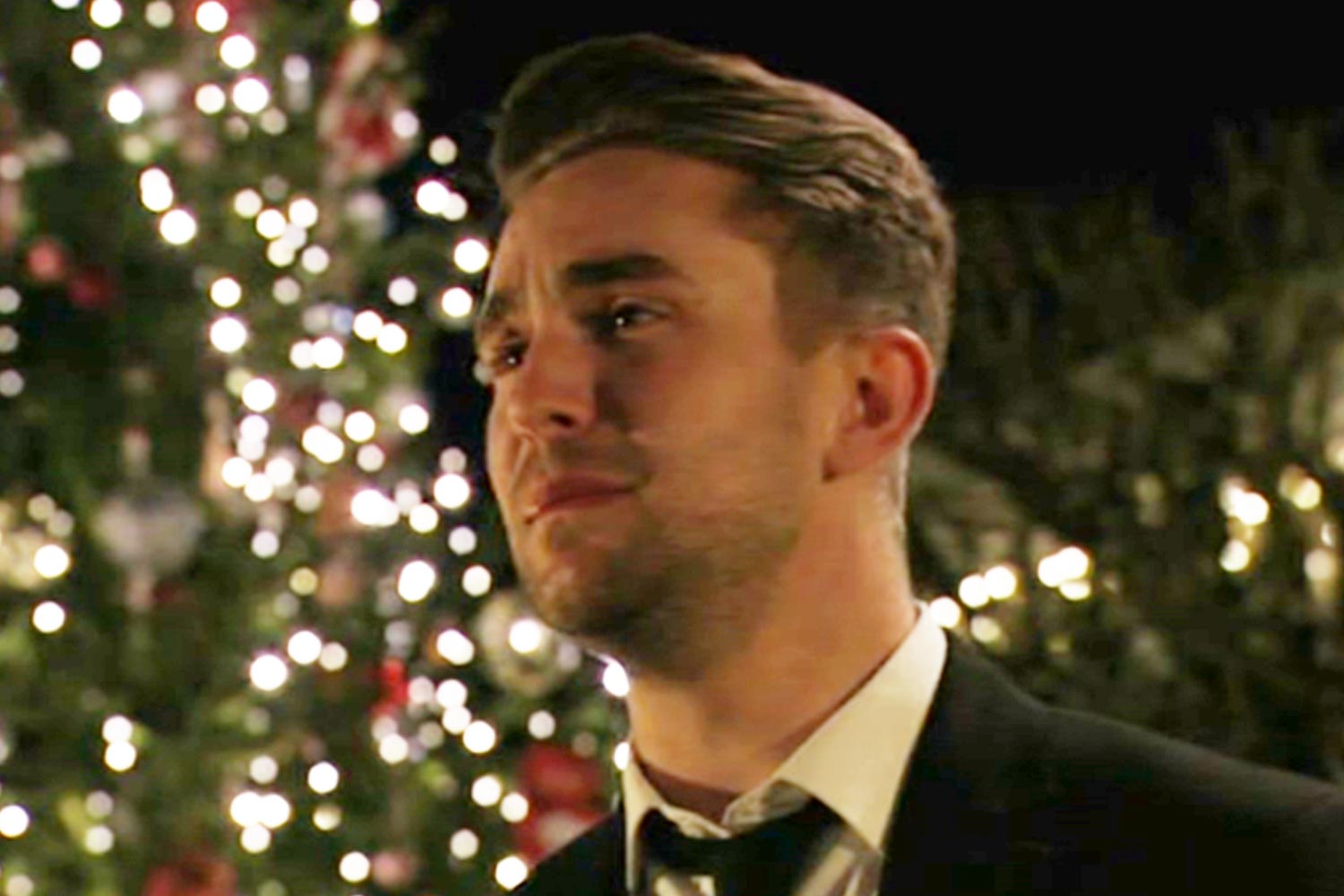 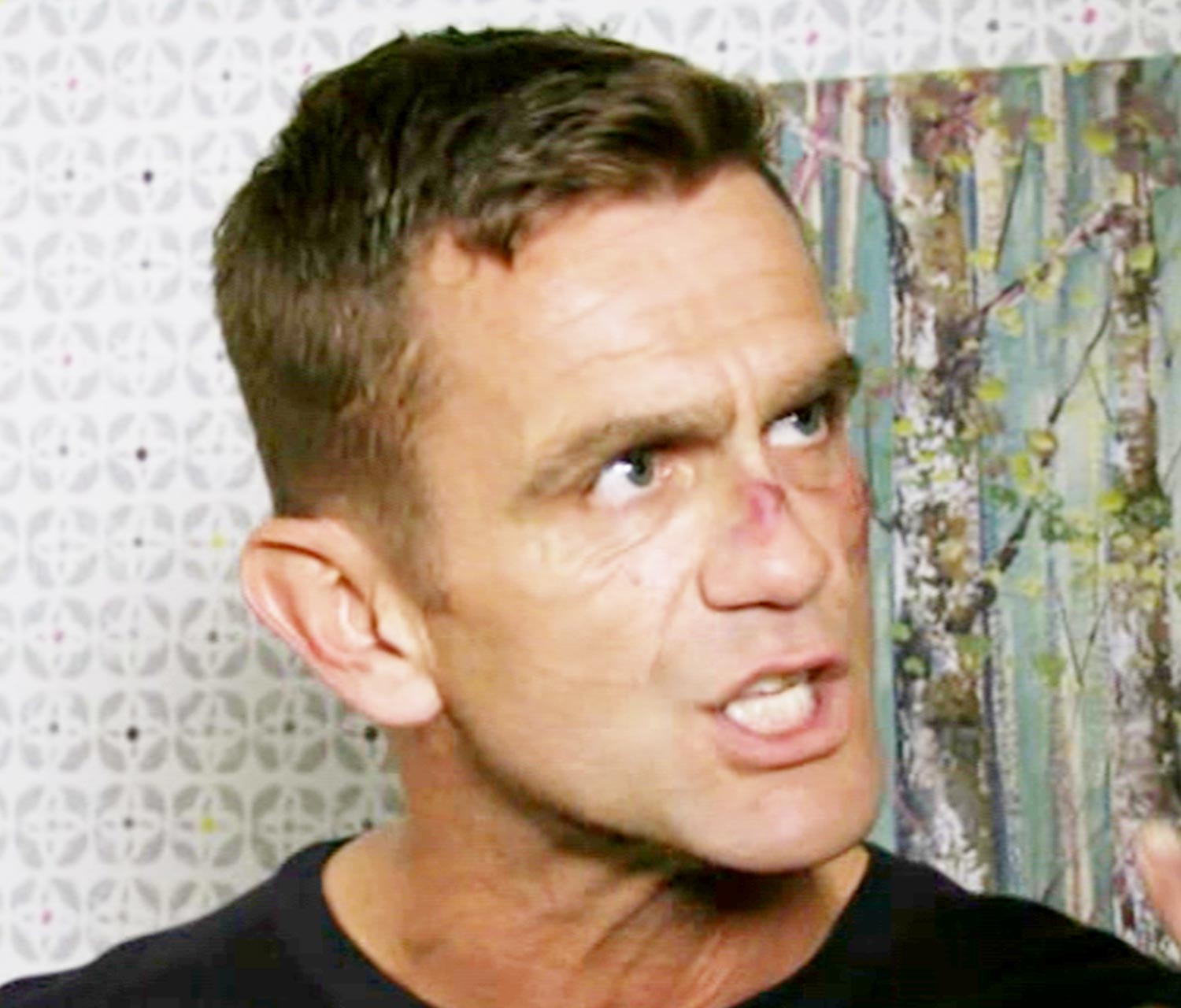 "You could tell me anything and it wouldn't matter to me."

But Ben's response was not what he'd bargained for, with the Walford hardman shaking his head and muttering: "Why did you have to go and do that?" before storming out of the house.

Callum followed him out and the pair had an emotional confrontation in the square while Holy Night played in the background – and Ben appeared riddled with guilt for his dark lifestyle.

Vowing that he needs to let go in order to "protect" Callum's "warm and cosy world", he told him that he was just "passing through" Callum's life. 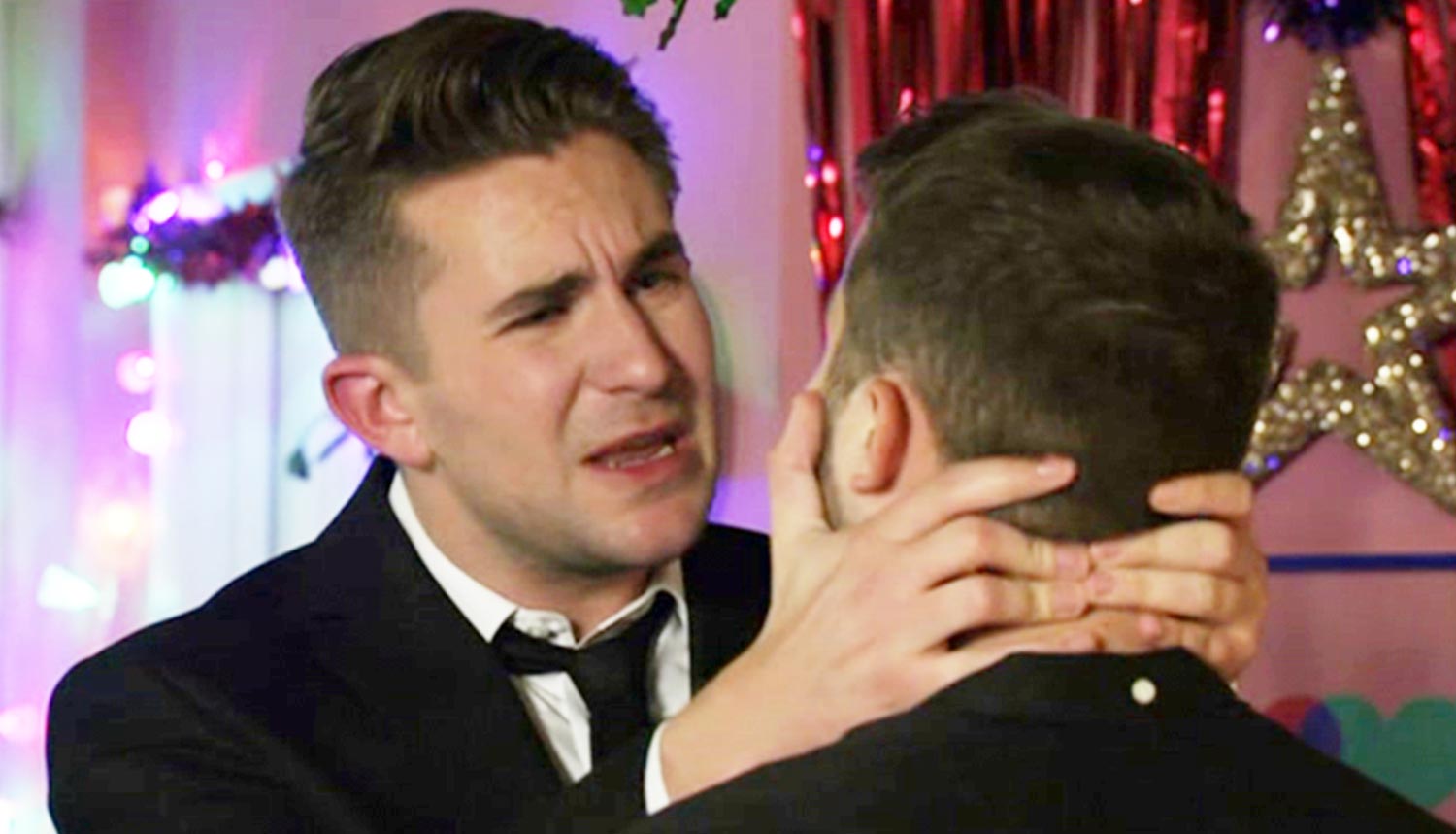 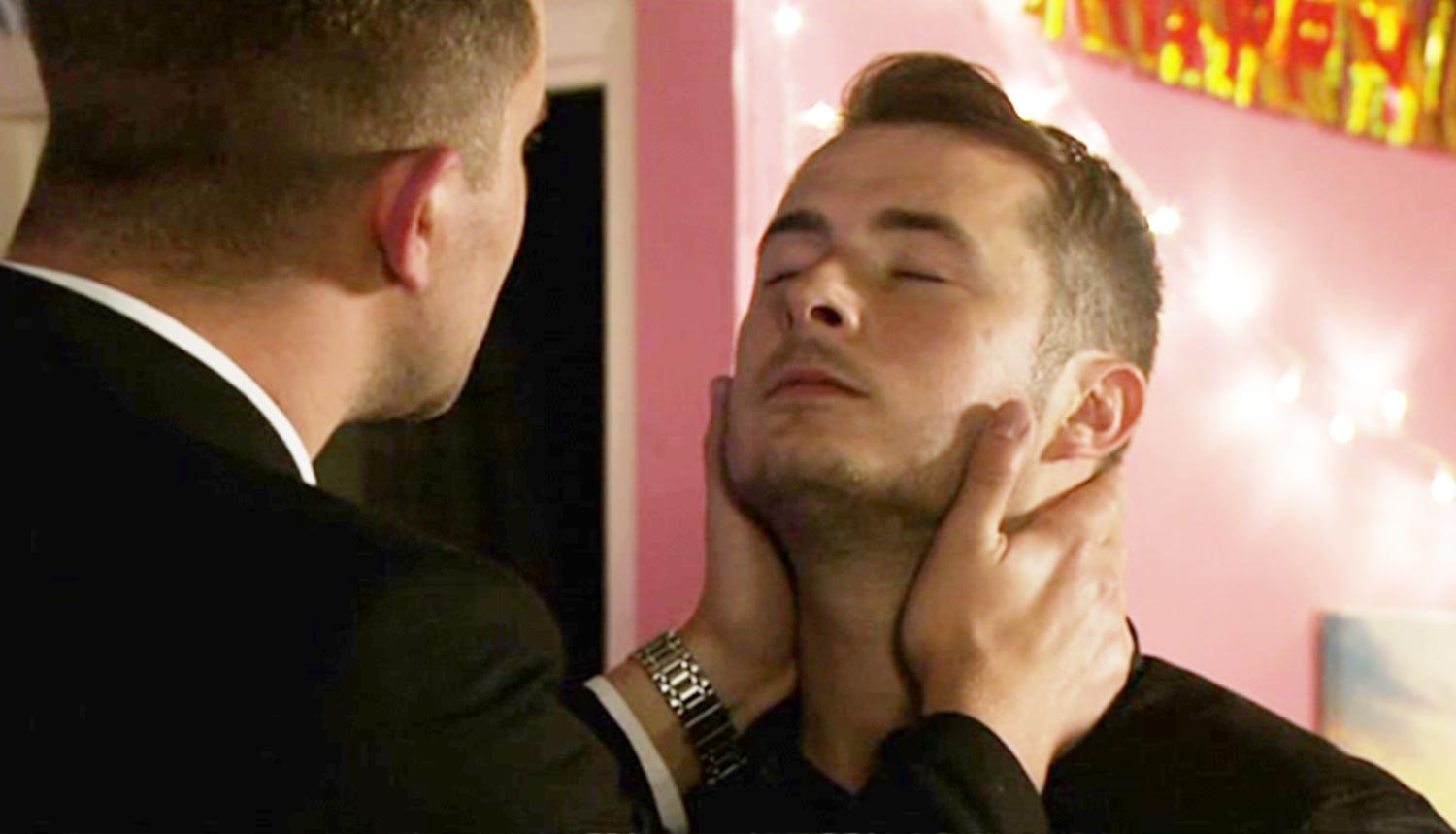 Adding: "We had fun, you are sweet, you've got a big heart but hey, we're just not suited.

Callum's face crumpled as he insisted that this wasn't true, only for Ben to put the final nail in the coffin as he said: "Go and find someone else to love, we're done." 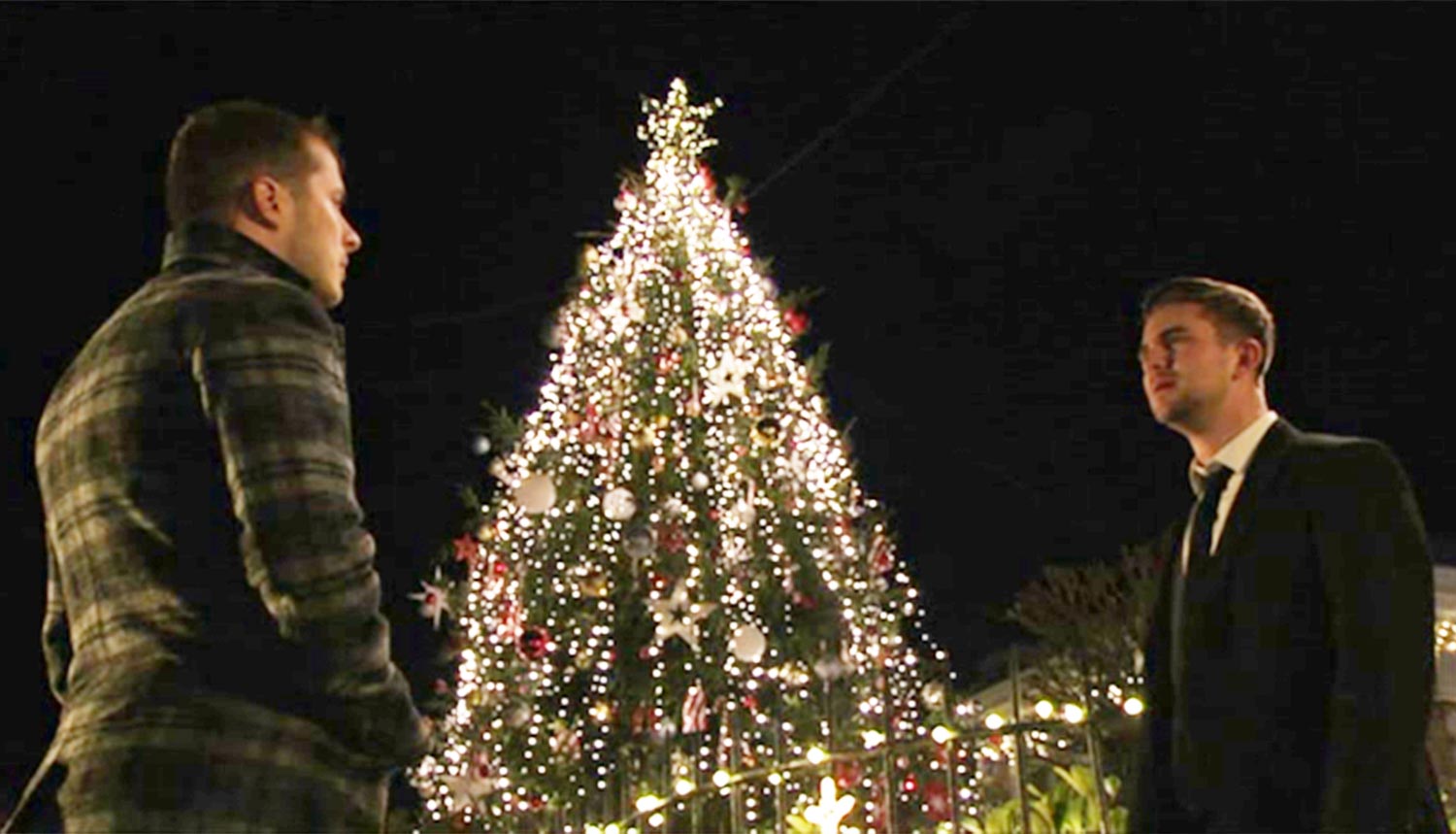 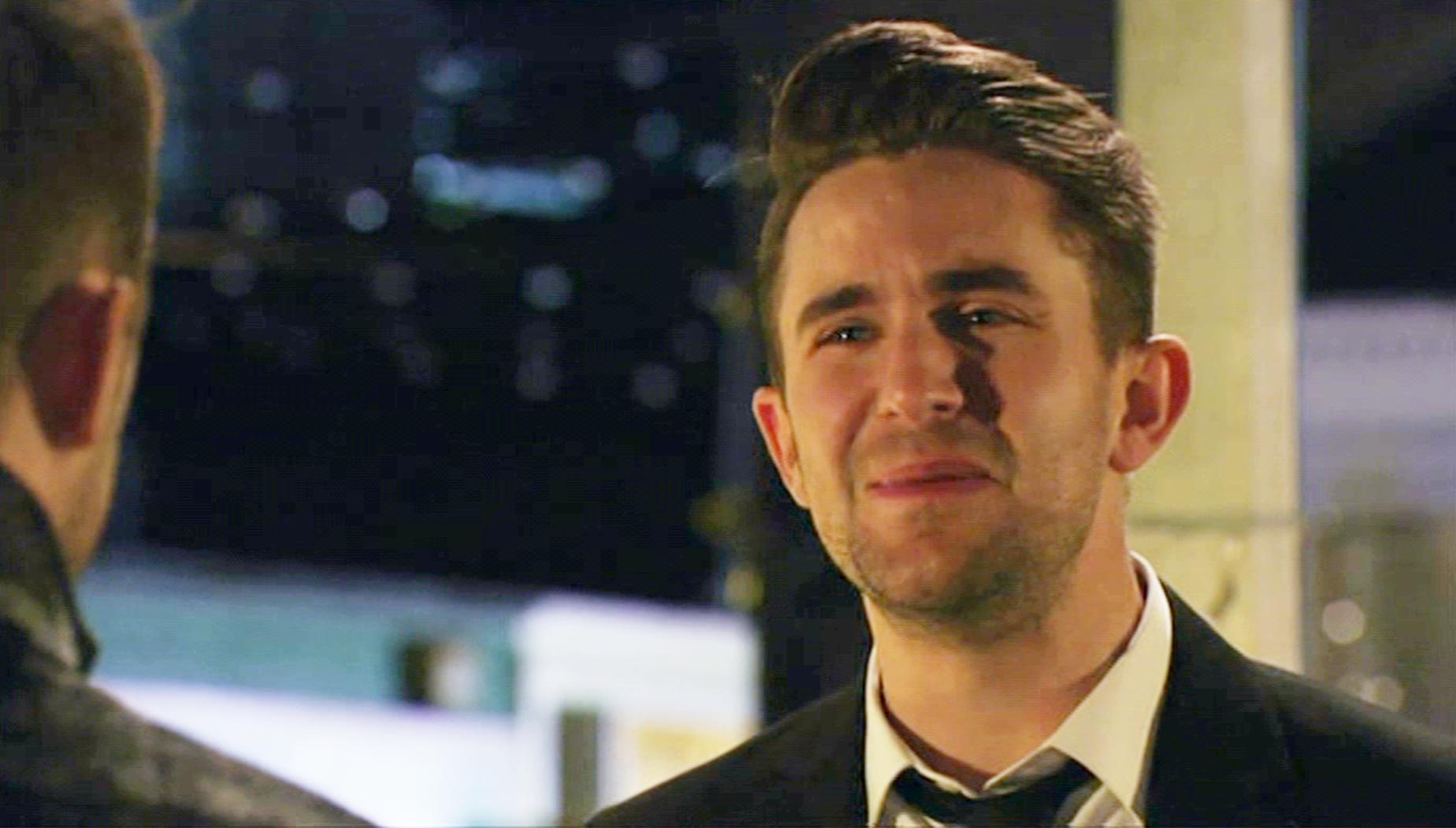 Despite his tough words, Ben had tears in his eyes and looked equally sad as he walked away – with EastEnders fans at home also in bits.

One wrote: "Don't think I have ever cried so much in my life, poor Callum!"

Another added: "Nobody talk to me.

"I am going to sit here and weep into a box of tissues until Ben admits he loves Callum and they make up. Christmas is CANCELLED!"

A third said: "That was utterly heartbreaking."