EASTENDERS fans were left reeling after Keegan and Vinny came to blows in a brutal fist fight.

Lovesick Vinny – who was recently rejected by Dotty after a one-night stand – told Tiffany that her husband Keegan had cheated on her with Dotty last night. 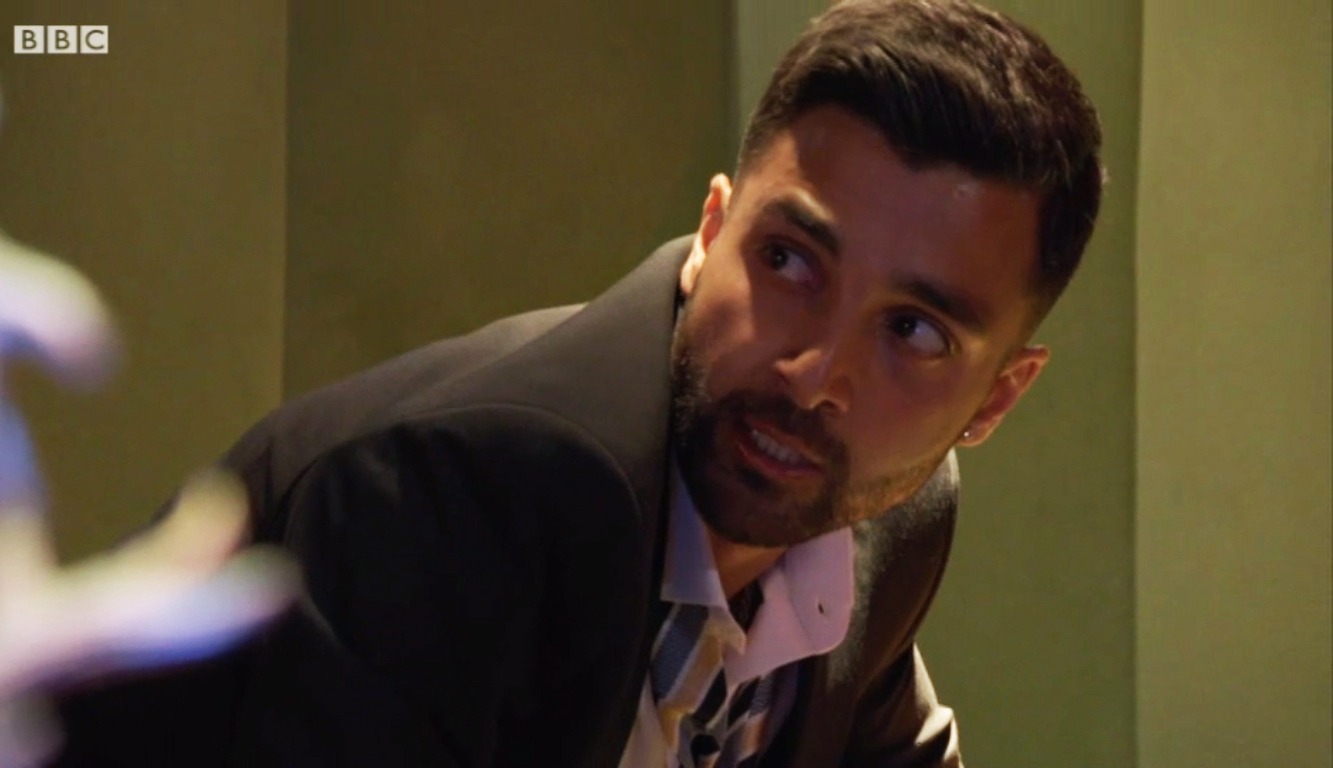 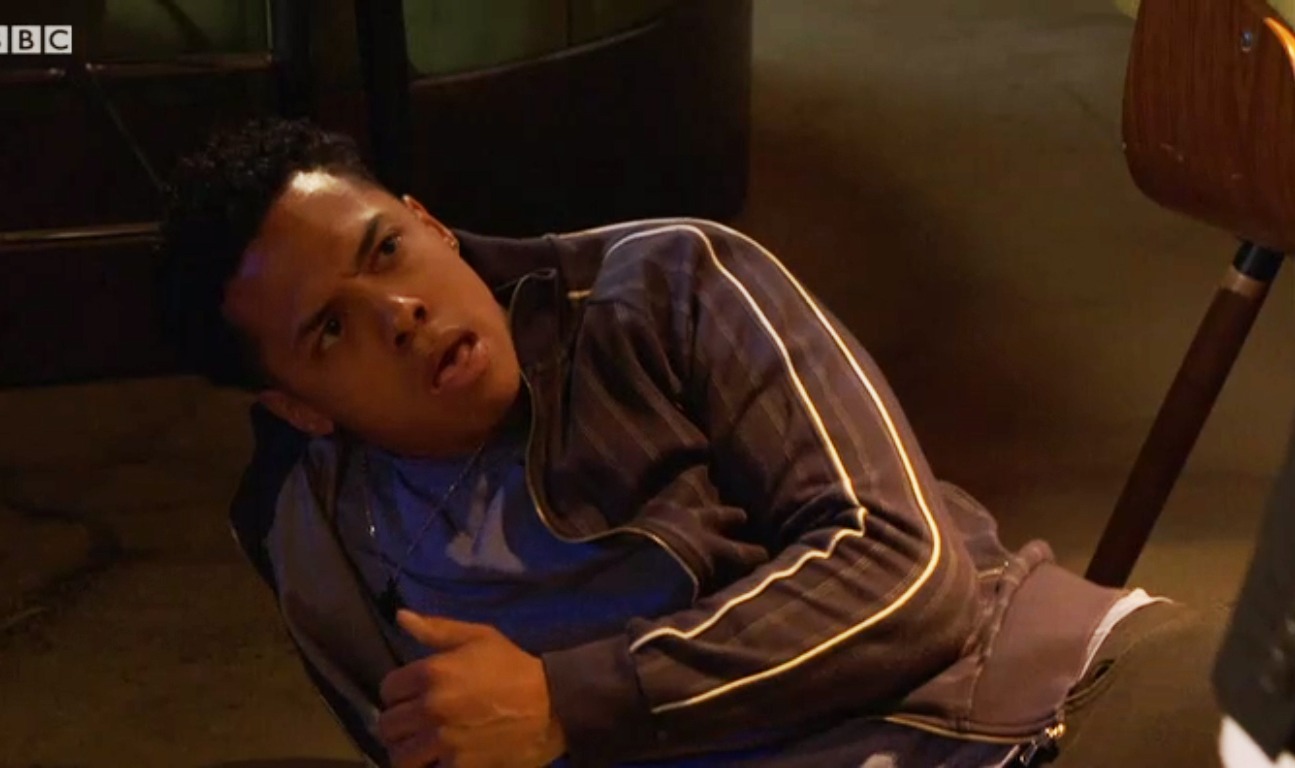 Keegan started crying and apologising, insisting that the night he spent with Dotty was meaningless.

Meanwhile, at the club, Dotty went home feeling ill after Vinny broke the news that he’d told Tiffany the truth.

Tiffany then stormed into the club to confront Dotty, but she’d already left.

“Where is she? I’m going to kill her,” Dotty shouted.

“She legged it like the coward she is,” Vinny said, emerging from the shadows.

Keegan turned to Vinny and said: “This is on you. You wrecked my marriage.”

Tiffany gasped in horror as Keegan punched Vinny, but the drama wasn’t over yet as Vinny got back on his feet and threw a punch at Keegan, knocking him to the ground.

With Keegan cowering on the floor, Vinny sneered: “You’re the marriage wrecker, mate.”

Keegan eventually got up and tried to apologise to Tiffany, but she looked horrified and turned away from him in disgust.

EastEnders fans were shocked by the violence.

One said: "Keegan should not of slapped Vinny. If anything Vinny did the right thing as Keegan wanted to tell Tiffany the truth anyway.

"He knew at some point or another the truth was going to out. As for Dotty; Tiff is gonna have some hard words with her."

A third chimed in: "Keegan cheated on Tiffany punches Vinny for telling the truth but wants her to forgive him wtf she hadn’t long found out he slept with Dotty." 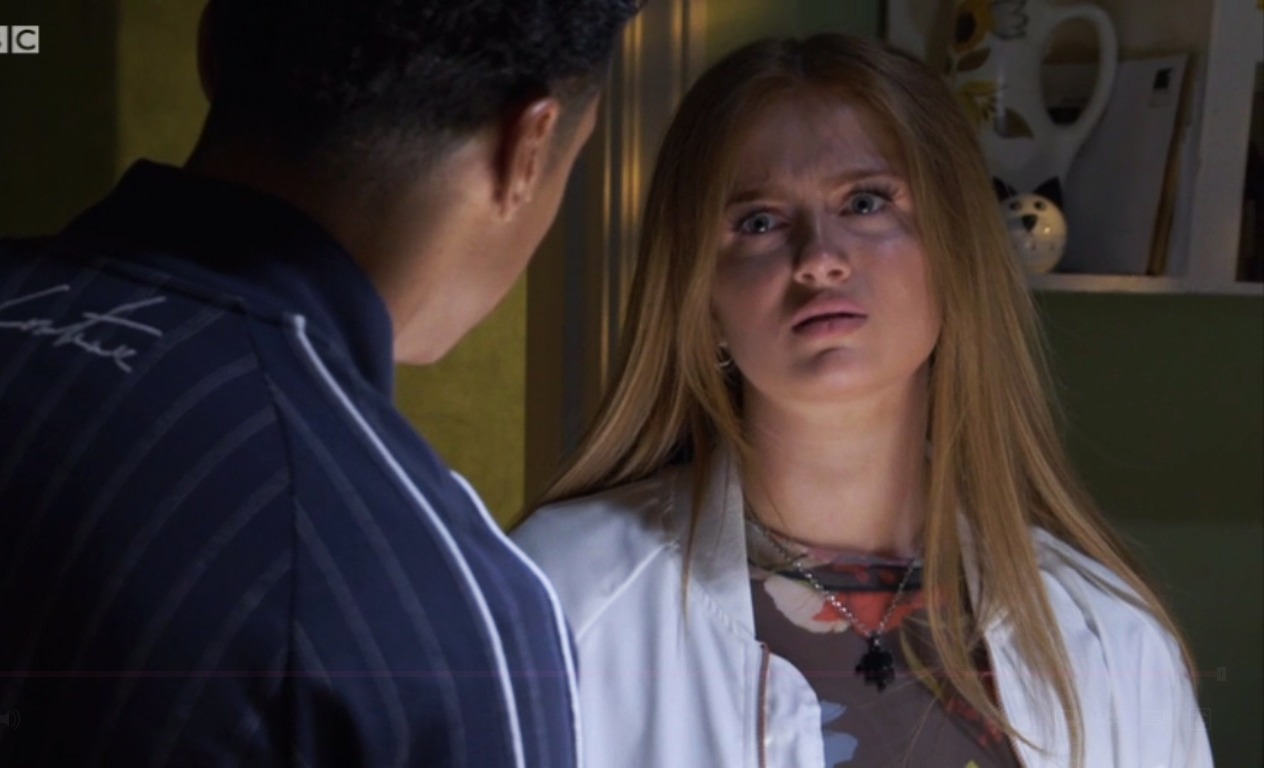