Veteran viewers of the BBC One soap recognised Lucy as Barry Evans' ex-wife Natalie, and were delighted to have her on their screens again as Luke's therapist. 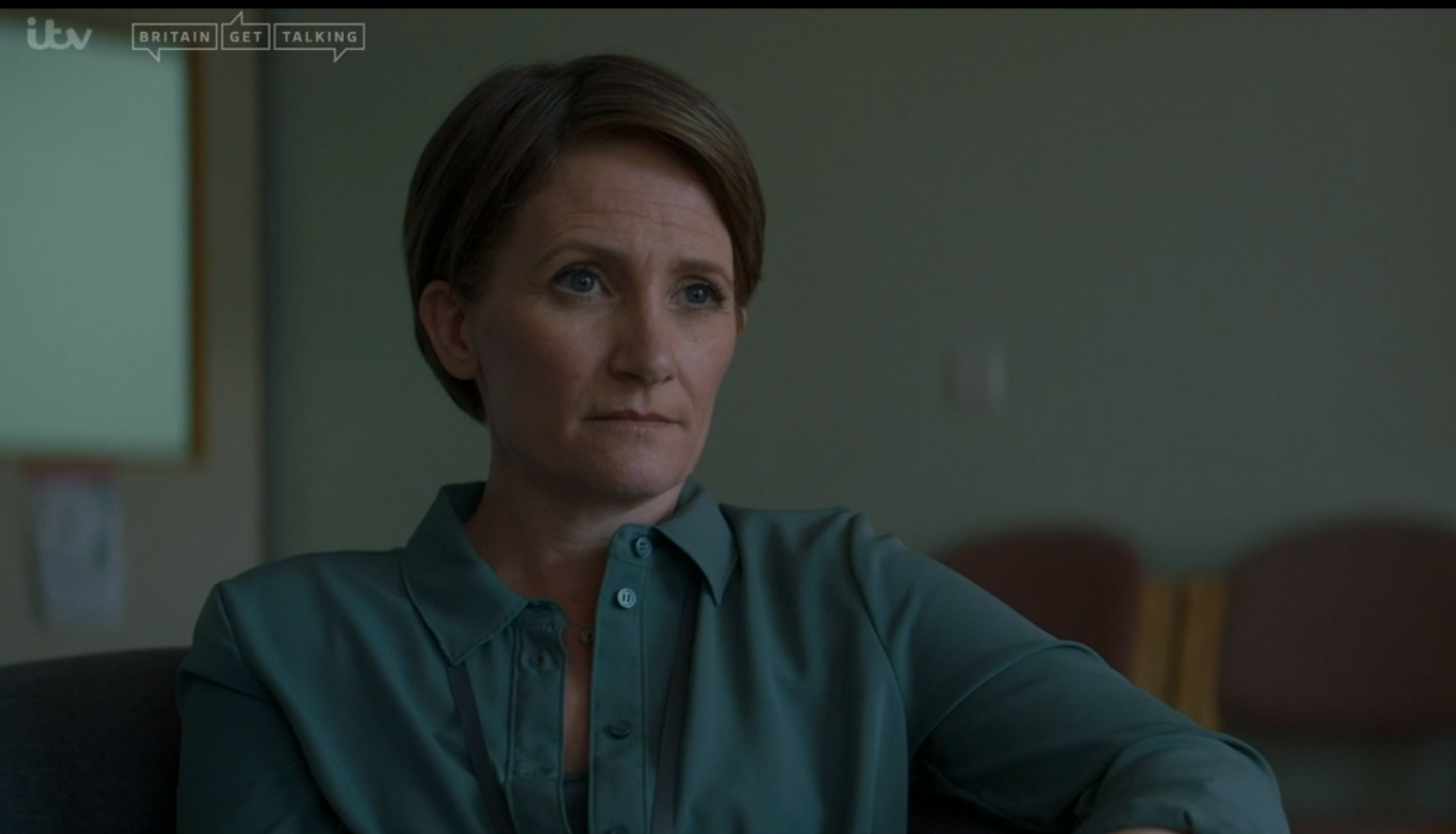 The 43-year-old actress made her Liar debut towards the end of tonight's episode, having shot to fame in EastEnders back in 1993 – aged just 17.

Having made her final appearance in the soap over a decade ago – and despite trading in Natalie's blonde locks for brunette – she was still immediately recognised – and fans flocked to Twitter to share their surprise.

One wrote: "Bloody hell, it's Natalie from EastEnders!"

Another tweeted: "Lovely to see Lucy Speed on Liar tonight." 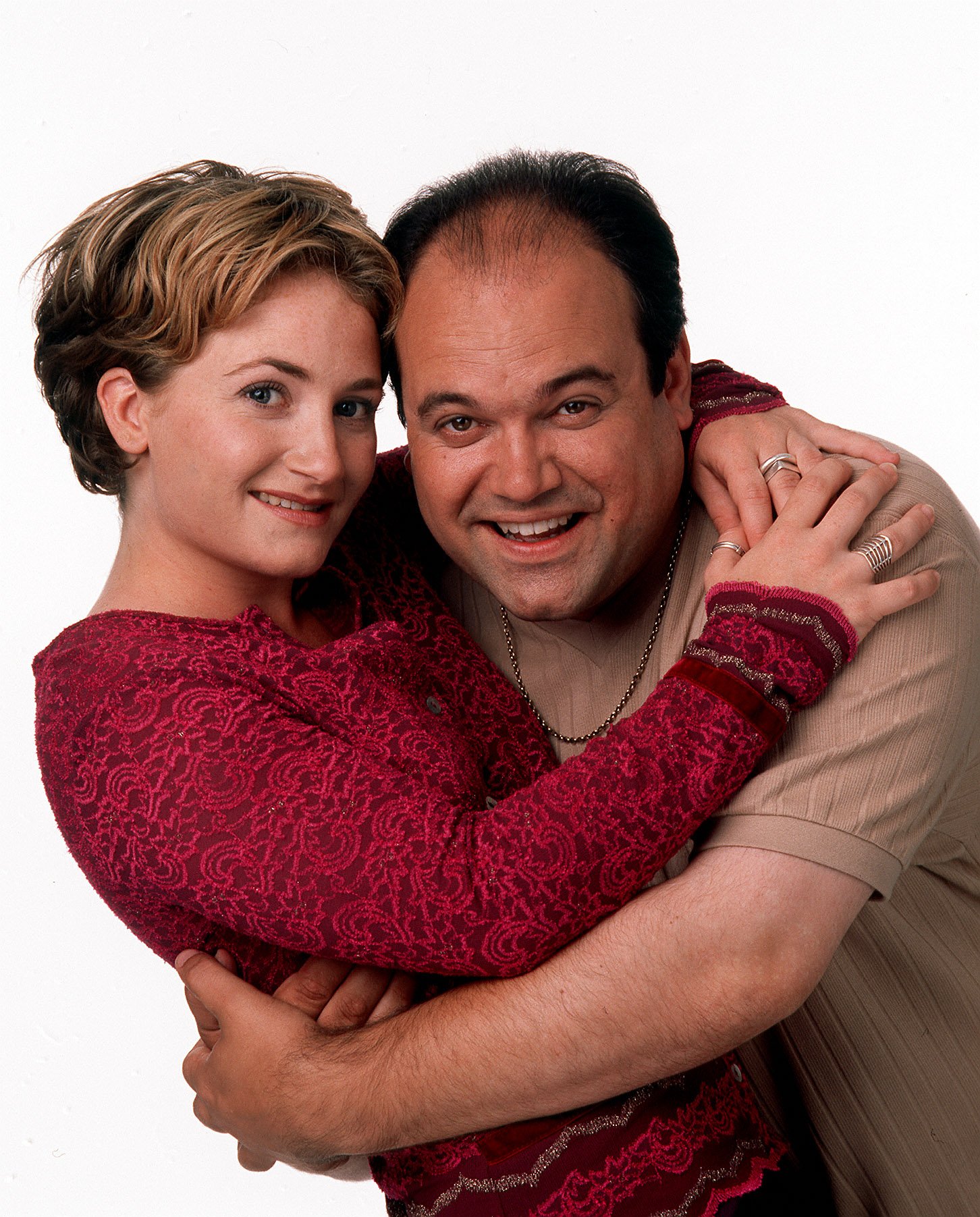 A third said: "Oooh it’s Natalie from EastEnders. Have we got a full house of other soaps yet?"

Lucy first appeared in EastEnders as Bianca [Patsy Palmer's] best friend Natalie but she quit the show a year later after feeling overwhelmed by the level of fame that being on the popular soap received.

Lucy previously shared: "I was very frightened by it quite frankly and certainly unprepared for it. 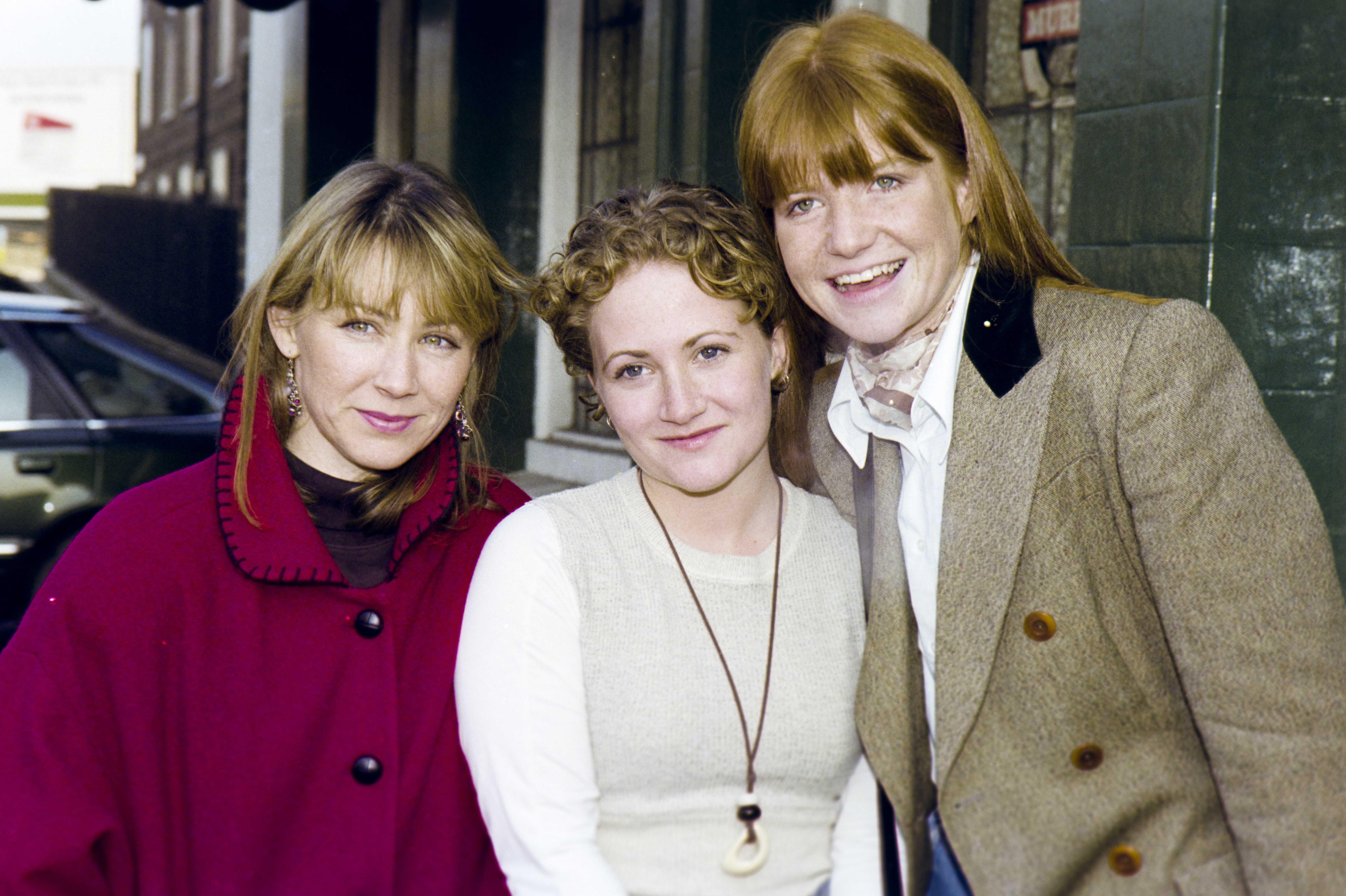 "I didn't like at all the attention that came with being on such a high-profile show. It simply wasn't what I signed up for in the first place-all that craziness.

"I was very young and extremely shy, so it all became a huge difficulty for me… I honoured my initial one-year contract and then moved on.

"They did express their interest in signing me for another year, but I politely but firmly declined." 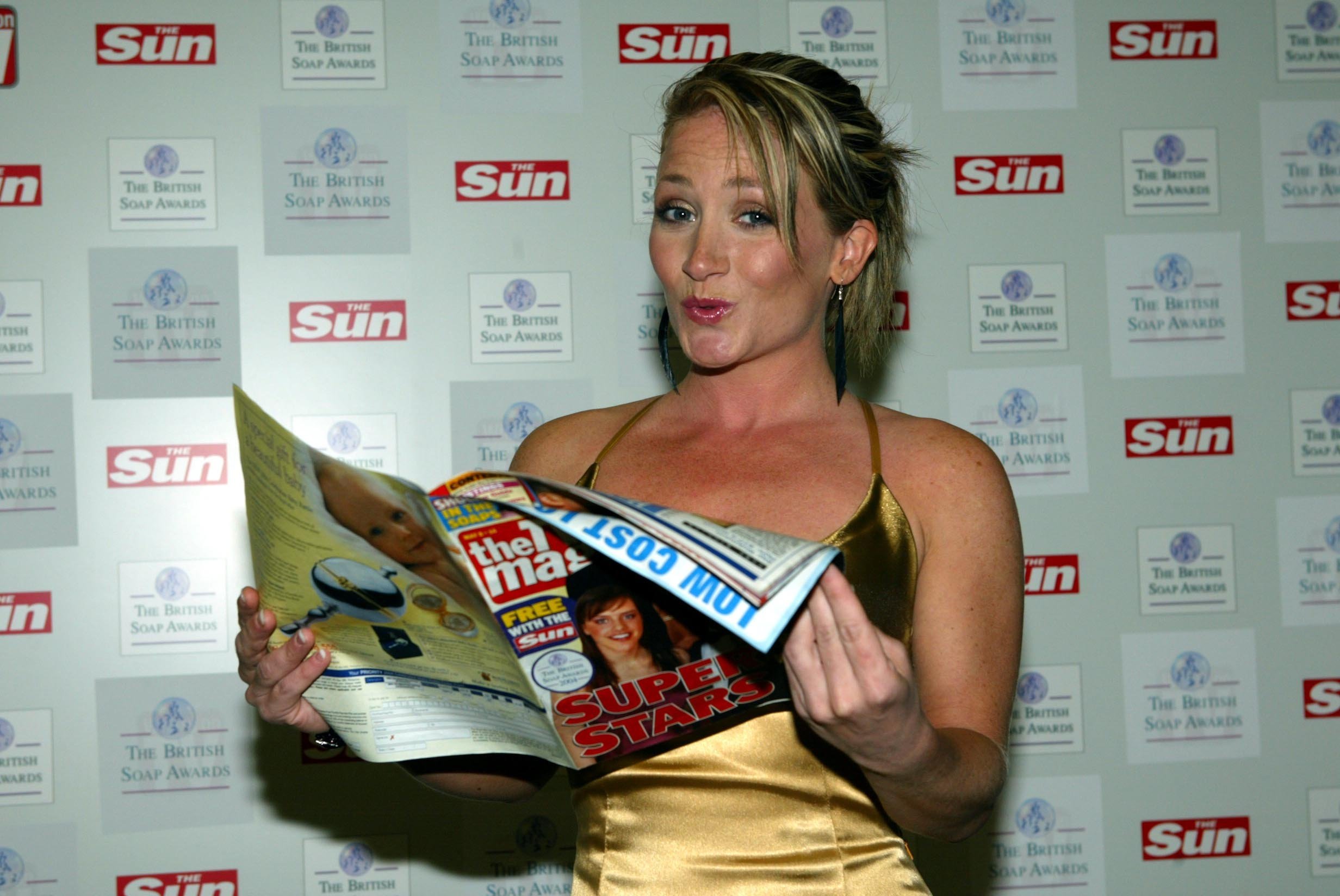 However, the actress reprised Natalie in 1999 having "grown and become more confident".

She remained in Walford until 2004, with her character being involved in several high-profile storylines – including marrying fan favourite Barry, and welcoming a son Jack with him.

The character briefly returned to see Janine be imprisoned for Barry's murder, and the door was left open for Lucy to potentially return to EastEnders in the future.