EASTENDERS fans are terrified for Tiffany Butcher after her date Aaron Monroe revealed his violent side.

The beautician – who is played by actress Maisie Smith in the BBC soap – gave city boy Aaron another chance after he ditched her on their disastrous first date. 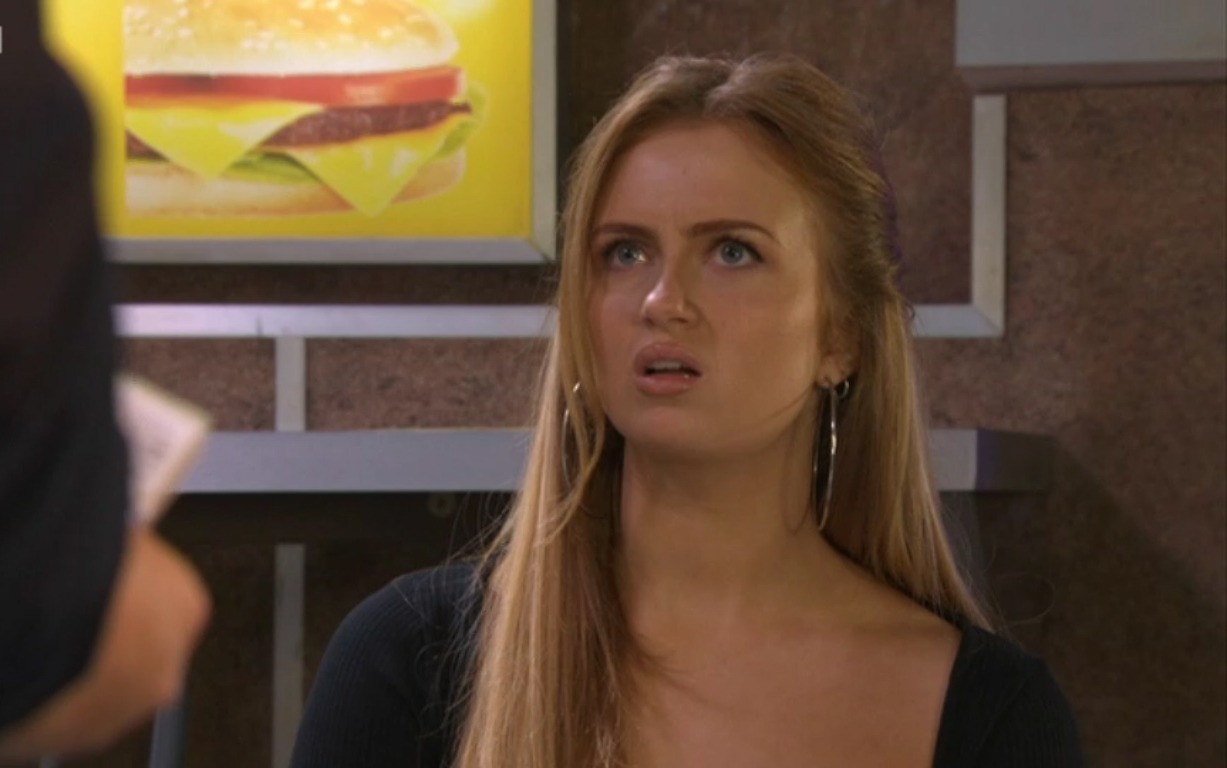 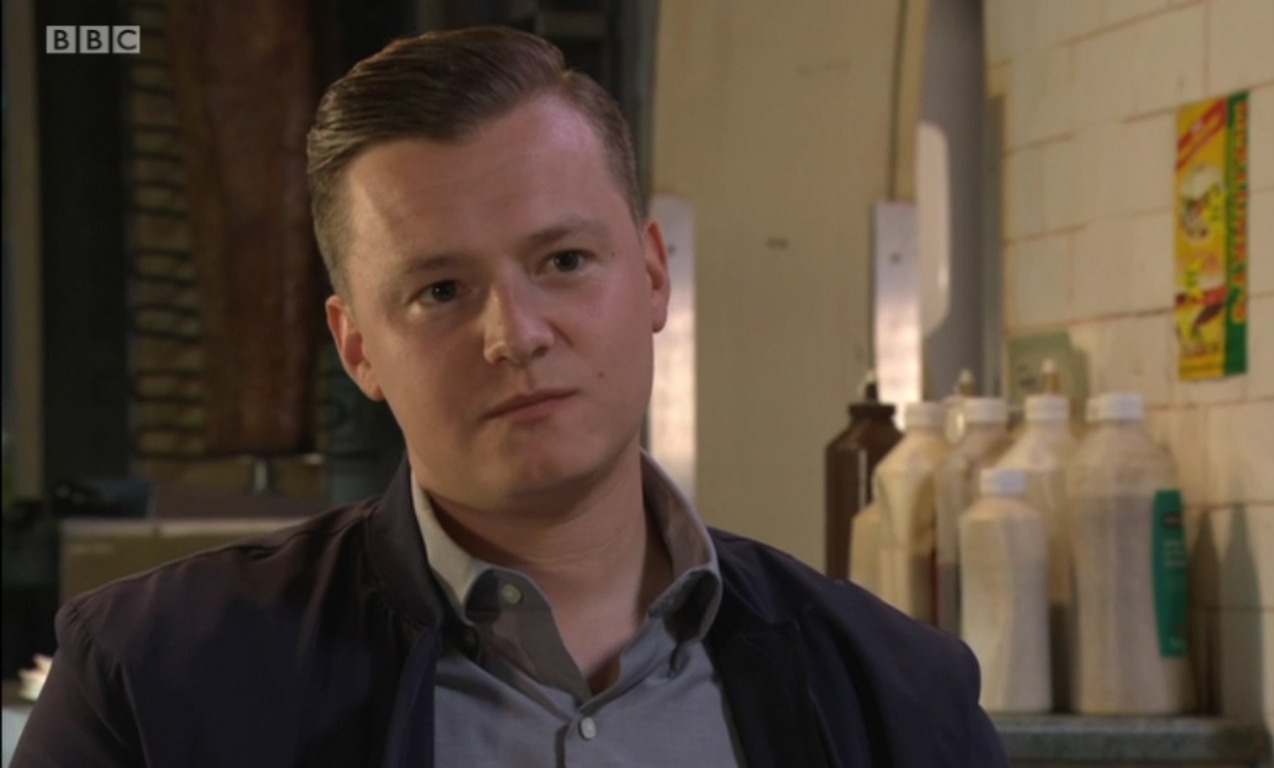 But as they sat down for a greasy burger, Aaron got a phone call and told her he had to leave.

Throwing down a bunch of money, he told her to go out with her friends and that he would make it up to her.

However at the end of the episode it emerged Aaron hadn’t been at work.

Instead he returned home with his hands covered in blood.

He had clearly been involved in some kind of violent assault – and his knuckles were badly cut.

Aaron then sent a text to a mystery person insisting he “was done” with whatever was going on.

But with the news that Tiffany actress Maisie is leaving the soap, fans are terrified the character is in danger.

They are even worried she will die.

One wrote: "Seems there is something really dodgy about Aaron ain't there? Tiffany best stay away. #EastEnders"

Another added: "Does Aaron have a secret girlfriend. Always walking out on Tiffany when his phone goes and he won't tell her who it is. #EastEnders" 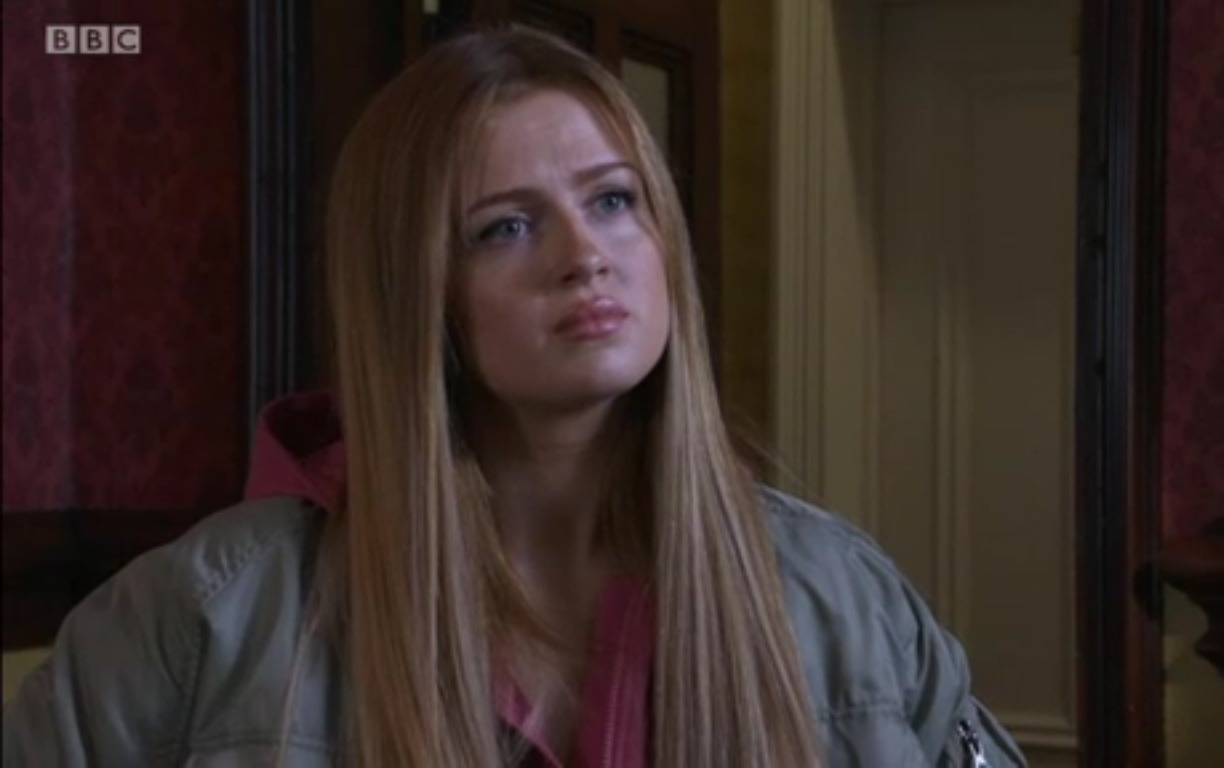