EASTENDERS fans will find out what Sharon Mitchell told Phil on tonight’s show after worrying they had missed an episode.

Scriptwriter Daran Little was forced to step in and reassure concerned viewers who were baffled by last night’s cliffhanger. 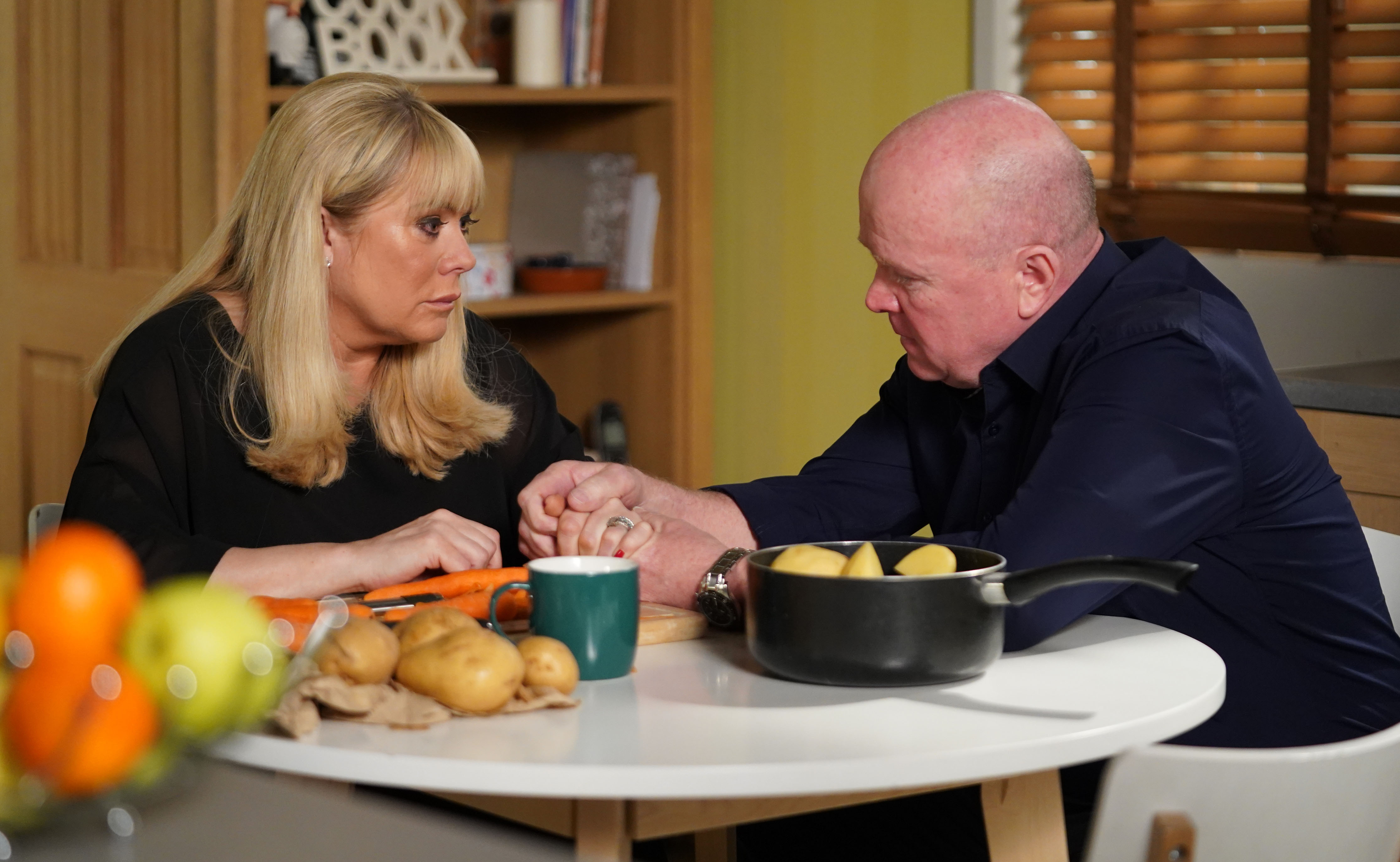 The BBC One show ended with Sharon telling her husband Phil they needed to talk after her ex-lover Keanu revealed he was going to tell the truth about their affair.

But the episode began with Keanu tied up in a warehouse and fans had no idea what happened and were convinced they have missed an episode.

Fortunately  Daran, who wrote both tonight and tomorrow night’s episodes, was on hand to put everyone out of their misery as he admitted it was just different way of storytelling . 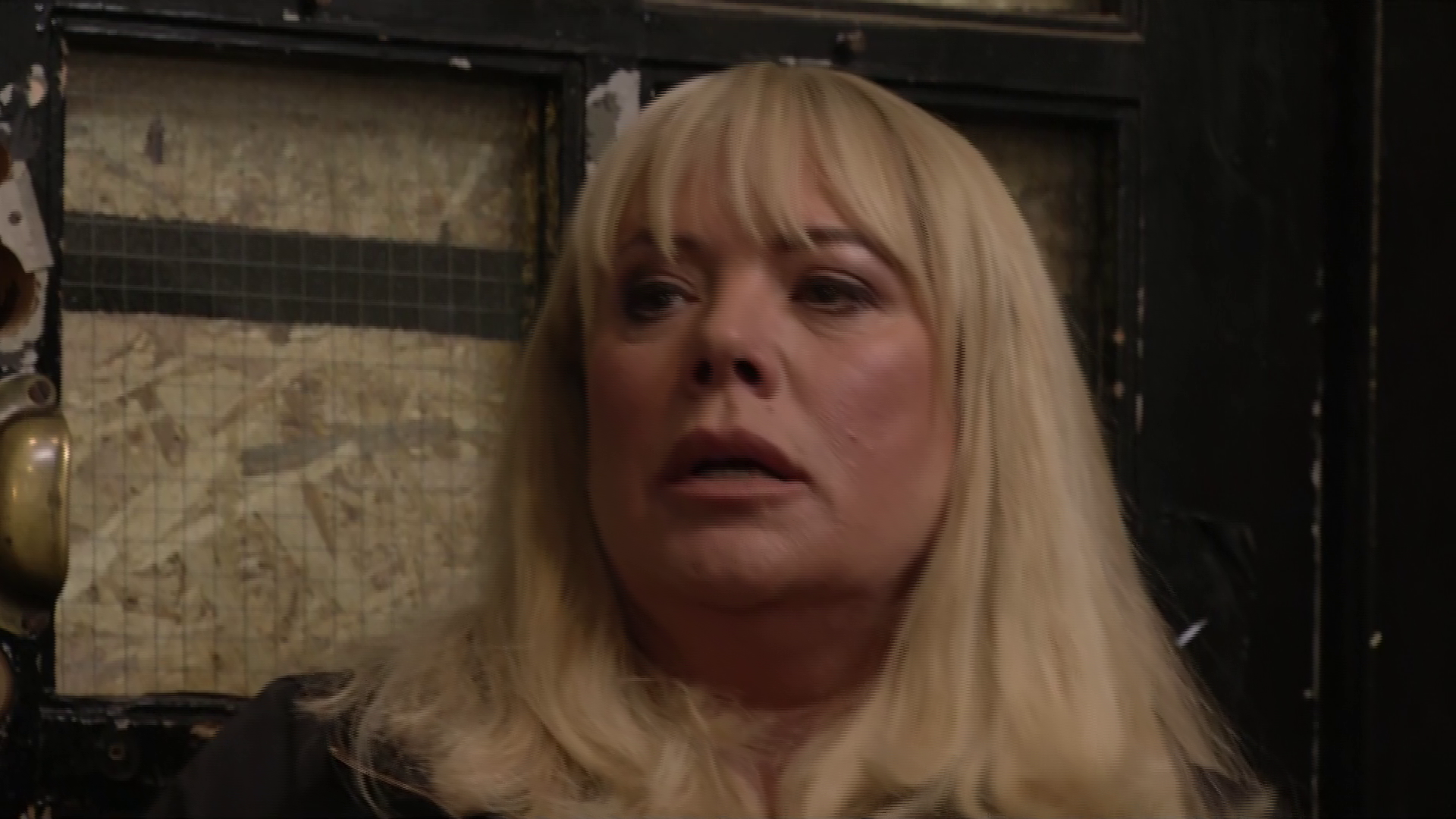 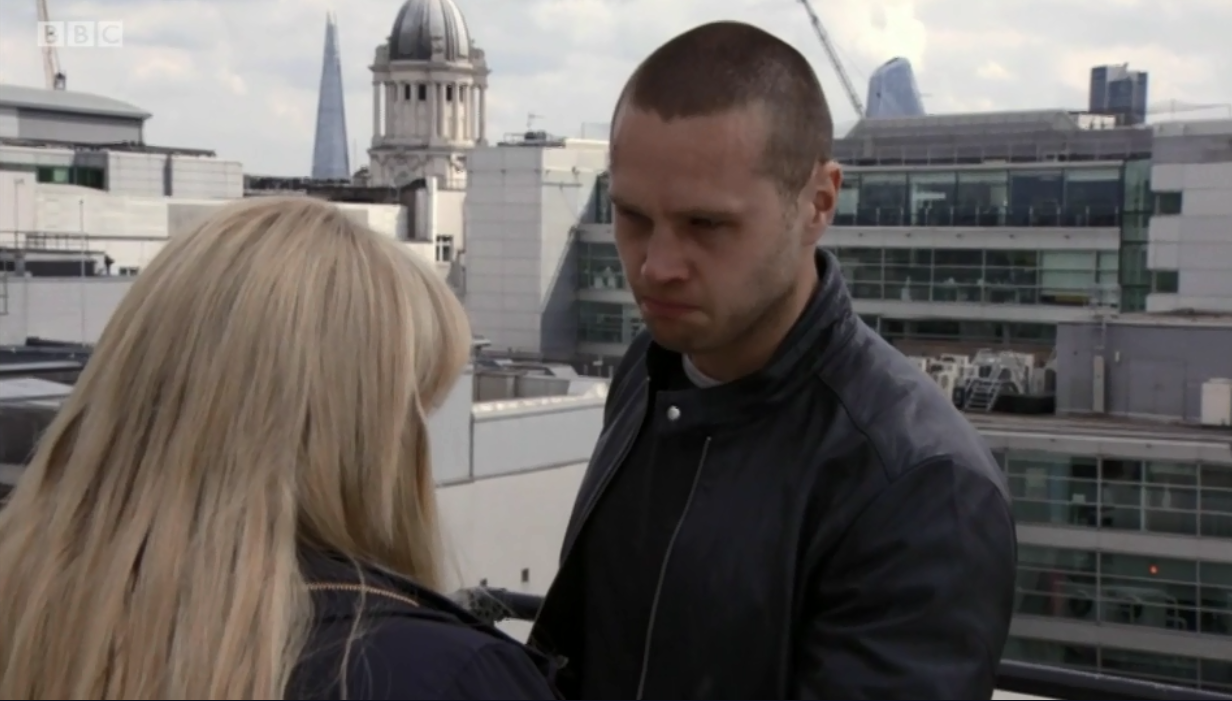 During last night's dramatic episode the hunky mechanic – who is played by actor Danny Walters in the BBC soap – was drugged and kidnapped by his mum Karen and Sharon to keep him from telling girlfriend Louise Mitchell that he is also the father of her stepmother Sharon's baby.

Karen desperately went along with Sharon's plan to keep him quiet so Phil wouldn't find out and overreact and kill Keanu – and Sharon.

But when she thought Sharon was going too far, Karen tried to stop her and felt the full force of Sharon's punch.

"If one Mitchell woman doesn't kill him, the other's bound to," Karen said before trying to open the door to let Keanu out.

But proving she is more than a match for any of the gangsters in EastEnders history, Sharon knocked Karen out with one punch. 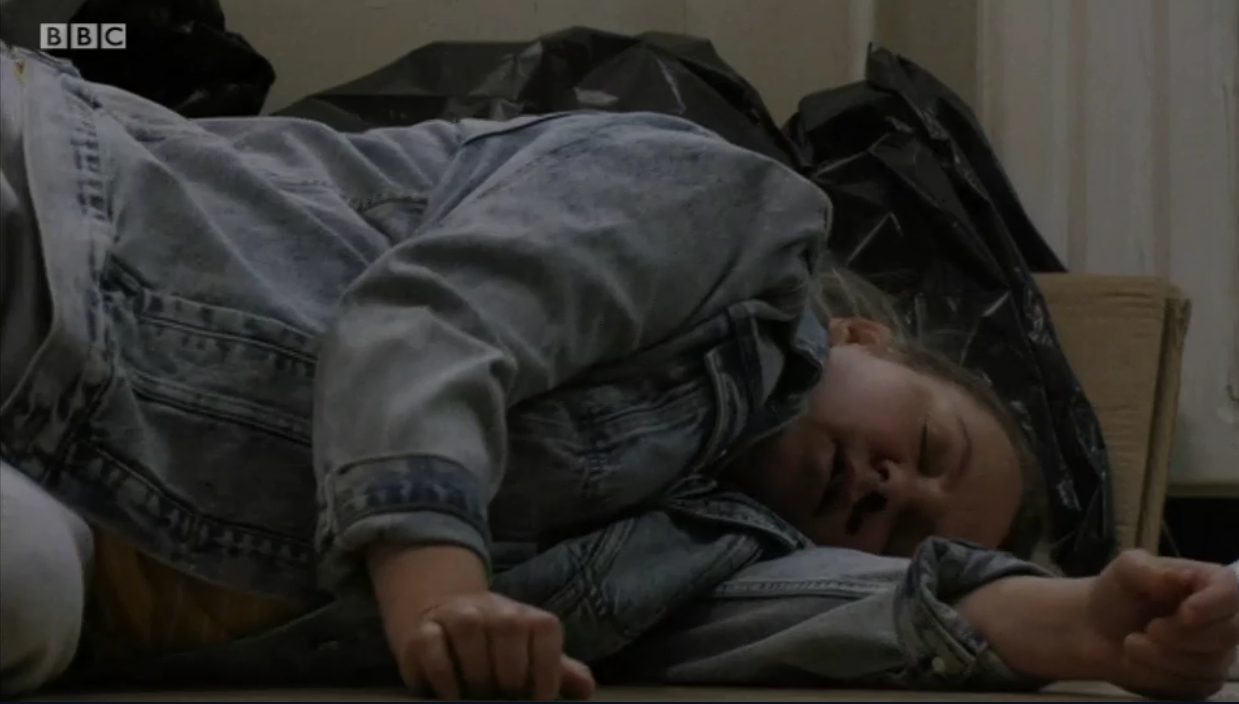 Things went wrong when Keanu tried to escape from Sharon's plan and ended up ready to jump off a building to escape certain death by Phil.

Screaming at him as he stood on the ledge, Sharon begged him to get down as stupid Keanu still didn't understand that Karen and Sharon had kidnapped him themselves.

She told him: "Don't blame her, it was all my idea. You needed to see the danger you would be in if you told Phil about the baby.

"This is nothing compared to what he's done to people who cross him, his own brother even. If Phil finds out about us you're a dead man, and you know that.

"You've got to see that I was doing this to save you from something much worse."

Keanu agreed to keep quiet after Sharon swore the baby wasn't his and left to patch things up with Louise after he missed her scan.