EastEnders’ Sharon Mitchell (Letitia Dean) will soon realise that time has run out for her little secret.

EastEnders spoilers have shown that her former fling Keanu Taylor (Danny Walters) is going to be kidnapped, but the culprit is being kept a secret.

In tonight’s episode, Keanu dealt with the news that Sharon could be pregnant with his baby, as well as Louise, his girlfriend and her step-daughter, also expecting his child.

As the pair clashed over whether they should tell the truth or not, Sharon began to panic that the truth could catch up with. 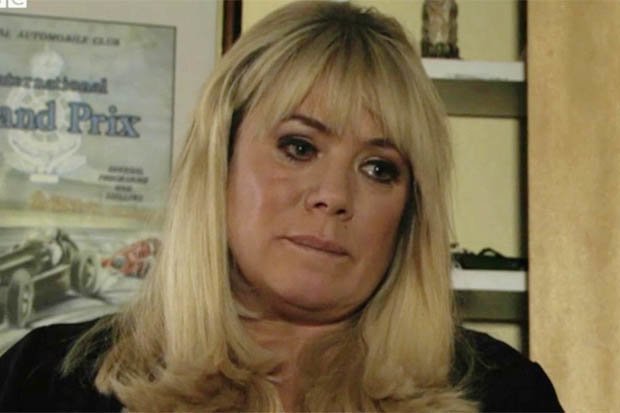 At the end of the episode, Sharon found Phil and said: “I need to tell you something.”

Is she going to tell the truth, and how is Phil going to react?

Fans have previously predicted that Phil could turn murderous when he finds out, but could he kill Sharon and their unborn child instead of Keanu?