Ian (played by Adam Woodyatt) has become quite the villain on EastEnders of late, what with him being the reason young Dennis (Bleu Landau) ended up dead during the BBC soap’s 35th-anniversary episodes as well as going to war with Dotty Cotton (Millie Zero) who knows about his killer secret. However, he has managed to keep his dark ways a secret from his victim’s mother, Sharon Mitchell (Letitia Dean) so far and the pair have even become the new landlords of the Queen Vic. With the stalwart quite smug he will never be rumbled, there is one way he could be exposed as new evidence from the night of the boat crash comes to light. Will this lead to him making an exit from the weeknight serial drama after three decades living in Walford?

Back in February, it was all celebrations as the residents of Albert Square gathered on board a boat and sailed down the Thames to commemorate the Queen Vic being voted the best pub in London.

What the passengers didn’t realise was the voyage was doomed as Phil Mitchell’s (Steve McFadden) feud with Keanu Taylor (Danny Walters) came to a head, with their fight resulting in the catalyst behind the crash.

As the captain of the vessel watched the altercation happening, below deck he had no idea teenager Dennis had been locked up in one of the rooms.

This was because Ian blamed him for causing his own son Bobby Beale (Clay Milner Russell) to end up in hospital after being brutally assaulted by a group of thugs.

Although the ruthless businessman desperately tried to save the youngster, his efforts proved fruitless as once they got to shore, Sharon’s son was pronounced dead.

So far, the father-of-three believes he has managed to erase any chance of his victim’s mother finding out the truth about the fateful night, but could further inspection of the vessel reveal some incriminating evidence which could land him behind bars? 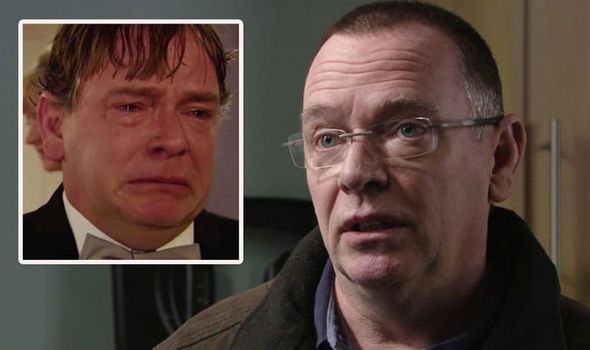 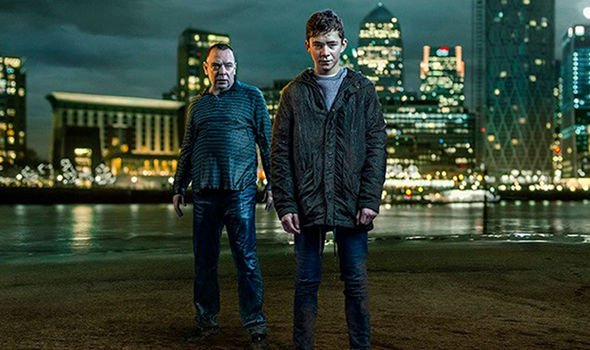 The only evidence Ian believed connected him to Dennis’ death was a voicemail the youngster left on a phone Dotty managed to get her hands on.

Armed with the ammunition to bring him down, the youngster was baffled when he destroyed the device and he has since gone on to ruin her chances of making a life for herself by getting her suspended from college.

Dot Cotton’s (June Brown) granddaughter always said she would bring the businessman to his knees but in fact, it could be the authorities.

Taking to micro-blogging platform Reddit, some fans have a few theories about what else there is still to come from the night of the boat disaster. 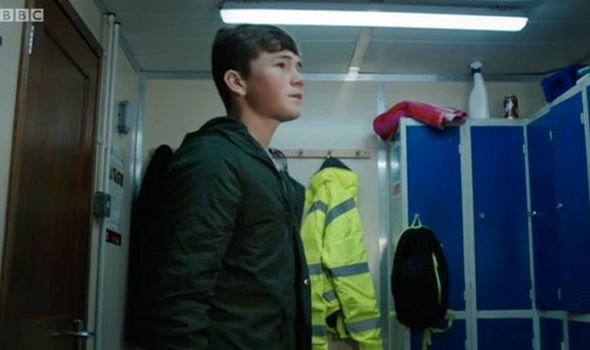 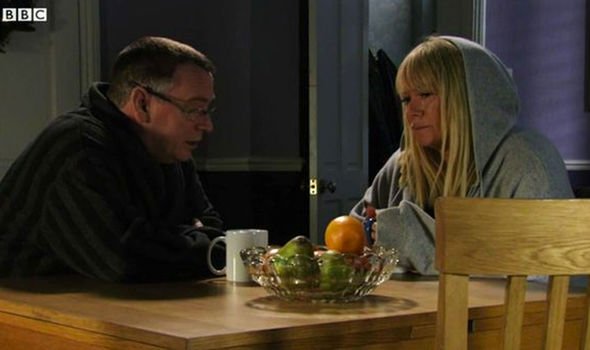 Surely there must be a CCTV camera

With one avid viewer wondering why the captain of the boat never became a bigger part of the story, having witnessed what really caused the crash, others responded by theorising his input is yet to come.

In particular, he could provide evidence to the police of the part Ian played in Dennis’ death all thanks to some technological advances.

“If only CCTV existed of Ian locking in Denny on the boat,” one user of the social media platform wrote, to which another replied: “Yeah I was thinking that. Surely there must be a CCTV camera somewhere on that boat?

As the footage is the evidence to connect the dots as to why the businessman was really below deck with the youngster, this could ultimately lead to his downfall.

Will Ian lose everything and everyone around him as the truth about Dennis’ death comes to light and what does this mean for his friendship with Sharon?

With nowhere left to turn, the ruthless businessman could confess his guilt and end up serving a sentence behind bars for manslaughter.

The stalwart has made several temporary departures over the years, but could this be the big storyline to see the iconic character make his final exit?

Head of Continuing Drama at the BBC Kate Oates explained back in February the teenager’s death would spark repercussions for months to come.

Speaking with press, including Express.co.uk, Kate said: “When we discussed this – and it’s true of any soap or drama – you want consequence.

“That is the main thing that comes out of the death we are seeing. It is where it goes, it’s the people who are left behind and the story that it generates.

“It is very well thought out. There is something almost Greek about this particular person as it could be argued that it’s been set up for quite some time.”

Could killing off Dennis have been the catalyst to seal Ian’s exit from the soap as he will eventually be caught out?

EastEnders: Secrets From The Square continue Monday at 8pm on BBC One.

Madonna and Diablo Cody Are Working on a Screenplay in Quarantine

'Selling Sunset:' Mary and Jason Have a Past — Here's What Really Happened Between Them
Music