As EastEnders viewers will know, Jean (played by Gillian Wright) was diagnosed with ovarian cancer earlier this year on EastEnders.

She’s since been undergoing treatment in order to combat the disease and has been supported through chemotherapy by her family.

But things will take a turn for the much-loved character in the BBC soap when Daniel Cook (Adrian Edmondson) arrives on the scene.

In scenes set to air in a few weeks time, Jean is at another chemotherapy appointment at the hospital.

However, she gets very annoyed by the presence of fellow patient, Daniel.

He’s got a unique sense of humour and Jean gets increasingly wound up by his comments.

The atmosphere gets incredibly tense which leads Jean to giving Daniel a piece of her mind as he continues to irritate her.

But how will he react to her outburst?

It looks as though to pair will patch things up and grow to become fond of one another as the programme has revealed Daniel is a love interest for Jean.

The news that renowned actor and comedian Adrian would be joining the cast was announced earlier this year. 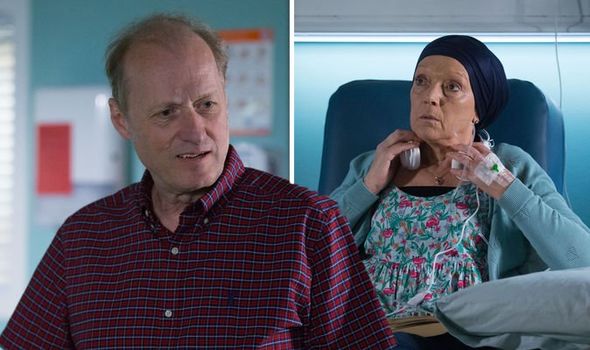 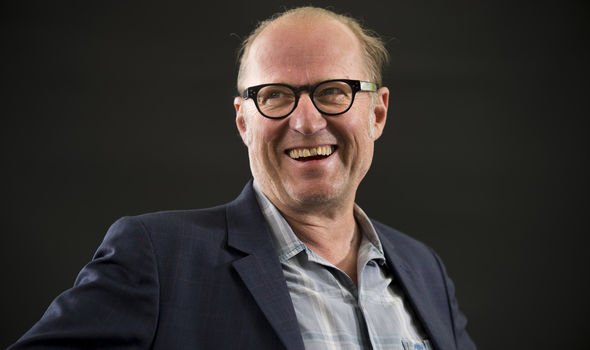 At the time, Executive Producer Jon Sen stated: “Adrian’s a phenomenal talent who will bring his unique blend of intelligence, warmth and humour to the role of Daniel.

“We’re all over the moon he’s coming to Walford, and can’t wait for this love story to hit screens later this year.”

Meanwhile, Adrian said of his new role: “There were only fifteen boys on my drama course at Manchester Uni, and I’ll be the third to appear in EastEnders – so I feel it’s a kind of tradition!

She left Ollie behind in Brighton after he kissed another woman. 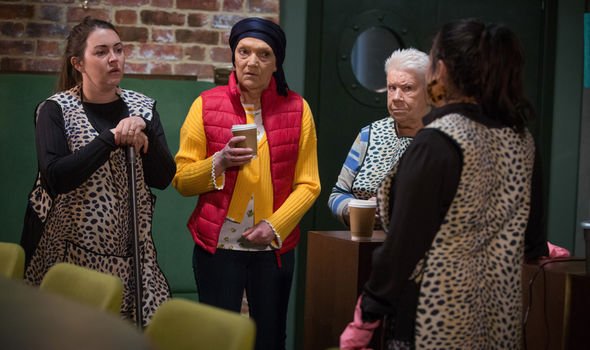 He did return to Albert Square in order to win Jean back, however, he ended up calling her the wrong name.

Subsequently, Jean decided it was over for good between them.

Elsewhere on the Square there has been a shocking comeback in the form of troubled teen Bobby Beale (Clay Milner-Russell).

While he will try and keep a low profile at first, there will be major fireworks when Max Branning (Jake Wood) spots him.

EastEnders continues Monday at 8pm on BBC One.