JEAN Slater refuses test to discover if her ovarian cancer is back next week in EastEnders after finding a lump.

Jean was given the all-clear for her cancer back in February as she nursed her dying lover Daniel, who passed away from his terminal cancer shortly after. 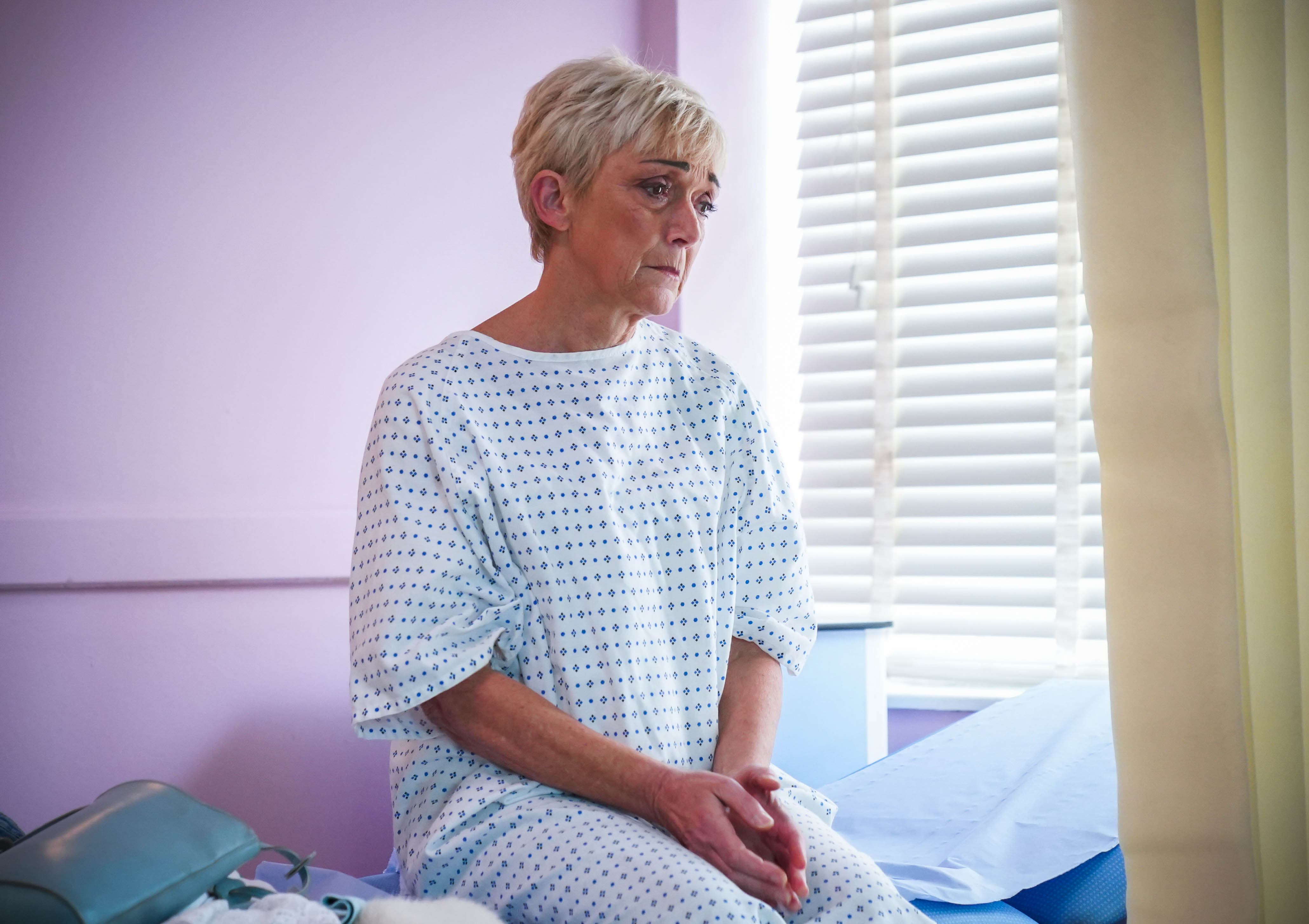 Daniel had already put Jean through the grief of losing him once before when he faked his own death in 2019 so she didn’t have to watch him die.

But his plan backfired terribly as he returned from the 'dead' on New year’s Day and rekindled his romance with Jean.

Next week’s episodes of EastEnders will see Jean struggle to cope as she heads off to the doctors and fears the worst.

The doctor assures Jean not to worry until they have the results from the biopsy, but when she returns to take Jean for the test, she’s shocked to realise Jean has fled from the hospital.

Later, Tiffany mentions Dotty’s party and Mo agrees to go, determined to show Tiff that she and Jean know how to enjoy themselves.

Later in the week, Peter, Ash, Tiffany and Keegan head to the call centre for the party, but Iqra stays back and confides in Jean about her concerns over Ash. 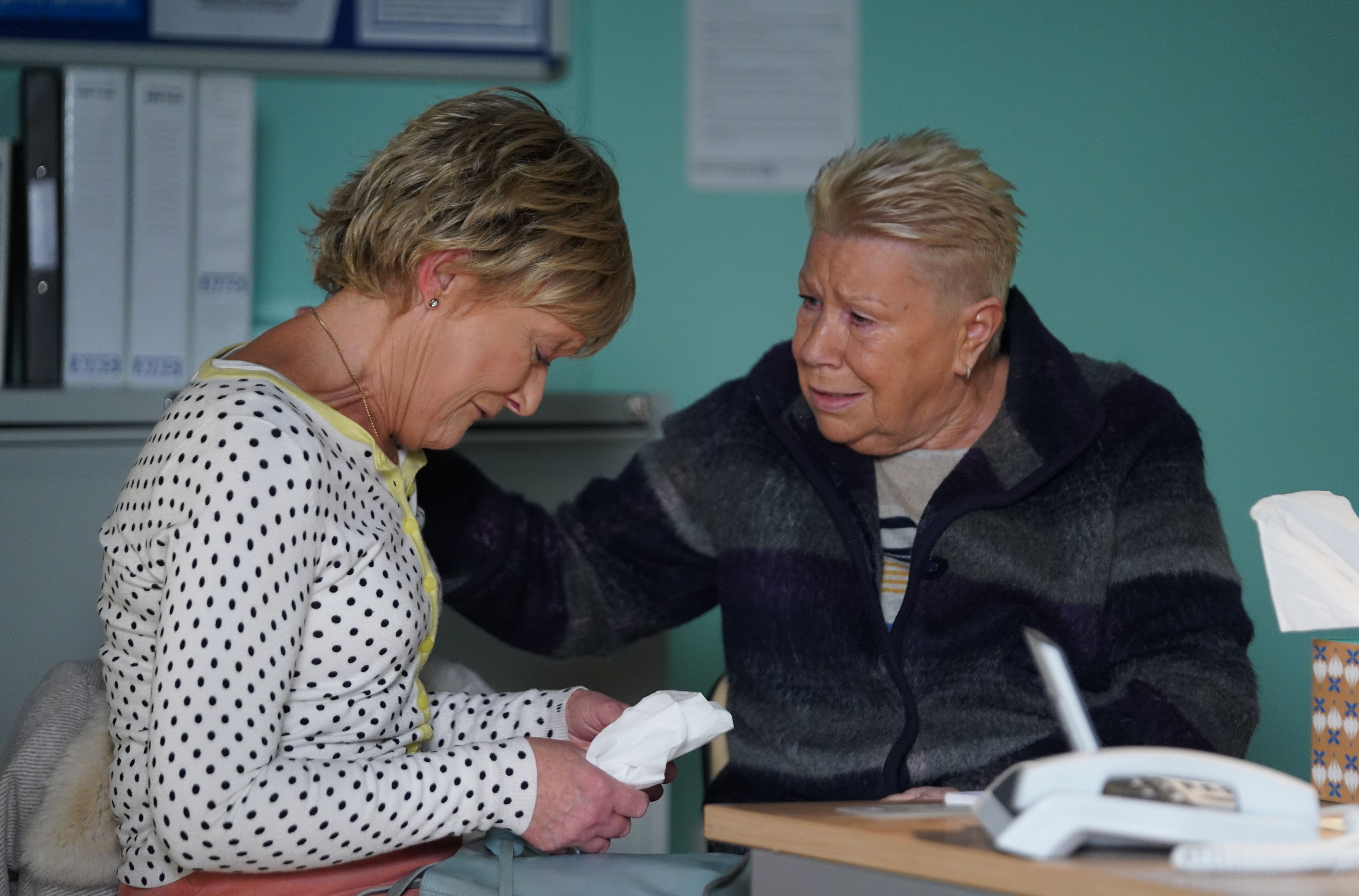 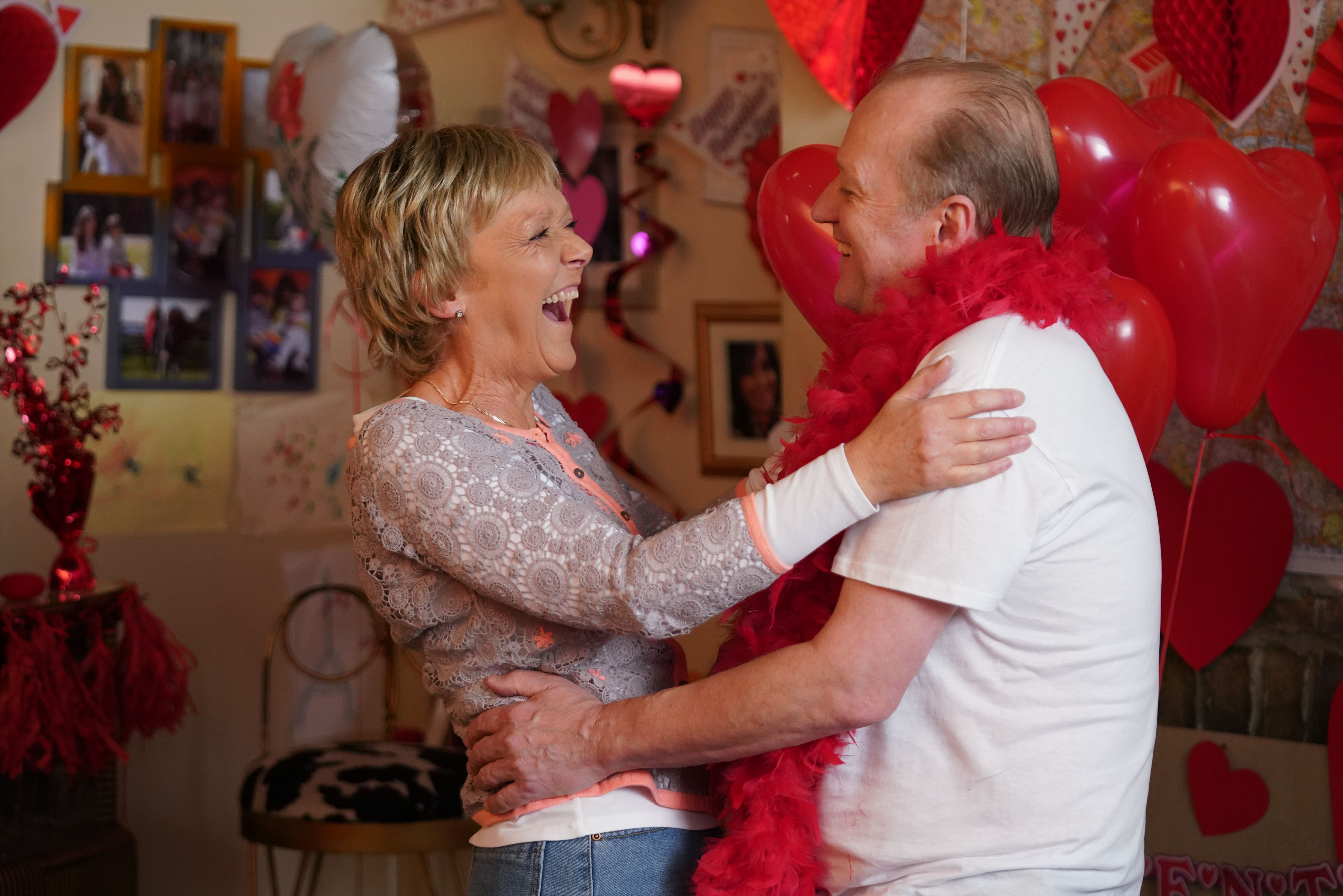 The conversation leads Jean to tell Iqra that she’s learning to live in the here and now.

Jean deletes the voicemails from the doctor and vows to enjoy the party.

Later in the week, Jean makes a huge decision and goes ahead with her plan.

What has she decided to do?