Mick Carter (played by Danny Dyer) and Linda Carter (Kellie Bright) had seemed to have their life back together again.

They had been going through a rough spell after Mick was sent to prison and he had some time re-adjusting to life outside.

Then Linda was also raped by Stuart Highway (Ricky Champ), and it all got very complicated, yet they managed to get through it all.

That said, it seems as though one of their many issues to resurface as they end up getting worried about their son’s brain injury might be altering his behaviour.

This will all happen after Karen Taylor (Lorraine Stanley) decides to arrange a picnic for the whole family following the death of Bailey’s (Kara-Leah Fernandes) mother.

They were all trying to enjoy the day out in the sunshine, but it all ended up going horribly wrong when Dennis (Blue Landau) was punched in the face.

Bailey admitted to it, leaving her father Mitch (Rober Griffiths) in a mixed state of shock, confusion, embarrassment and anger at her daughter for having done something so out of character and violent.

However, Mick and Linda tell Mitch not to be so hard on his daughter after everything she has gone through.

When Karen then takes her aside for a little chat about what had just happened, Bailey reveals that she wasn’t the culprit.

She tells Karen that Ollie was the one who hit Dennis, not her, and the former feels the need to tell Linda the truth. 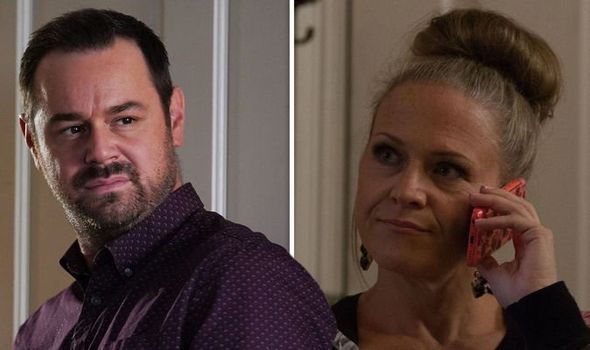 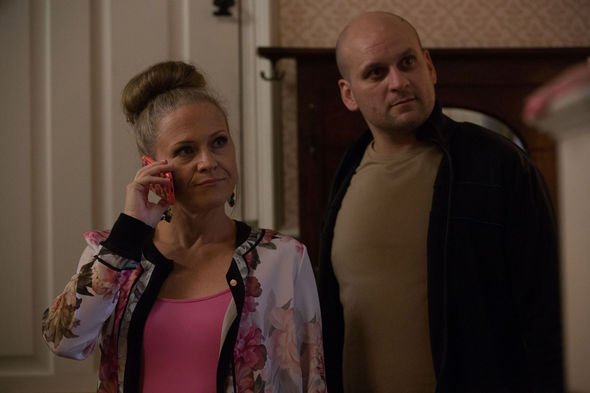 When Linda eventually finds out what really happened, she tells Shirley (Linda Henry) that she’s worried about her son after he hit Dennis.

Unfortunately, Shirley’s reaction isn’t what Linda was hoping for, and she’s left fuming.

It does look like this could be the beginning of a dark storyline for Ollie as his brain injury might end up to coming to the surface yet again.

Meanwhile, EastEnders fans are currently gripped by the drama which is currently going on between Kush Kazemi (Davood Ghadami) and Bex Fowler (Jasmine Armfield).

The pair have found themselves growing significantly close over the past few weeks, and recent spoilers have suggested Bex will make a move on him. 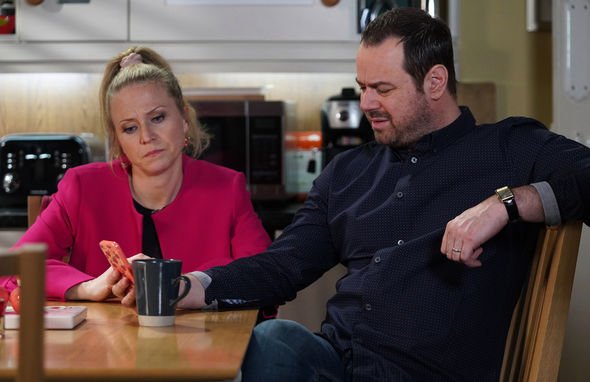 However, it seems Kush is holding secrets of his own, as teased by the soap’s old boss, John Yorke.

Following on from EastEnders’ Best Soap and Continued Drama win at the BAFTA TV awards, ex-boss, John suggested there’s more drama to come as he joked: “I don’t know any secrets anymore…”

John then turned to Davood, who was on stage at the Winner’s Press Conference and while pointing to Davood, he said: “He’s got a secret.”

Without giving too much away, the ex-soap boss continued: “I think there will be some new characters along the way, yeah.”

EastEnders continues Monday on BBC One at 8pm.