Mick (played by Danny Dyer) and Stuart (Ricky Champ) were old friends but as Stuart’s past misdeeds came to light and his behaviour grew more violent and concerning, Mick shut him out.

Stuart has since gone on to redeem himself on EastEnders by making new allies in Walford and changing his ways but Mick hasn’t forgiven him.

The Queen Vic owner has a lot of worries on his mind as he collapsed earlier in the week but did not seek medical attention, and tonight his health took a worrying turn once more.

Bex Fowler (Jasmine Armfield) received some fantastic results in her A Levels on the BBC soap today so the Albert Square residents headed to the Queen Vic to toast to her success.

But Linda Carter (Kellie Bright) was not pleased to see Stuart turn up and complained to her husband.

However, in order to keep the peace seeing as it was Bex’s special occasion, Mick told her to ignore him.

Stuart was determined to make amends with Mick though and tried to reconcile with him.

Although, it came as Mick was having yet another serious health episode.

As Mick staggered into the storeroom of the pub, Stuart followed him and announced: “I don’t want no trouble

“Get out,” Mick sternly replied. “I said keep away.”

“Would you just let me speak?” Stuart asked. 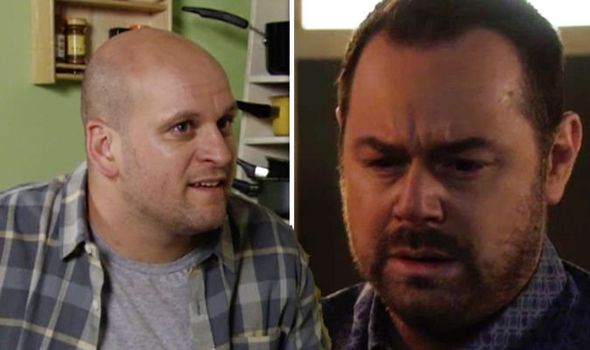 You don’t fool me

As Mick remained silent, Stuart went on: “I’ve tried, I’ve worked so hard to be accepted don this square and I’ve won a few fans, people who like me for who I am.

“But none of that matters because you’re the only one I want a smile from.

“I know what I did. Terrible, terrible things but I wasn’t right in my head and I haven’t stopped torturing myself.”

Mick was evidently short of breath and distracted from the conversation at hand but he did tell Stuart to get out.

“I’m a completely different person I’ve sorted my head out, I help people now. Mrs Branning, Dr Legg, Sonia, Bex I’d do anything for anyone because that is the real me,” he continued.

Mick declared: “You don’t fool me.” 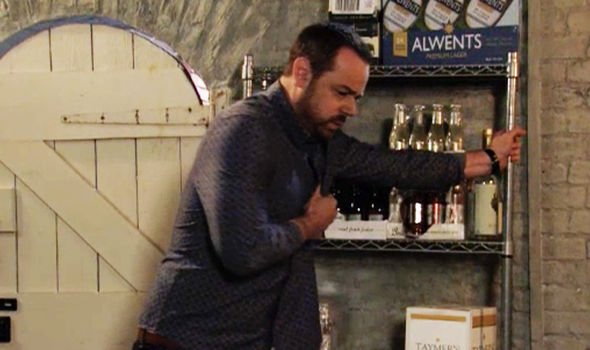 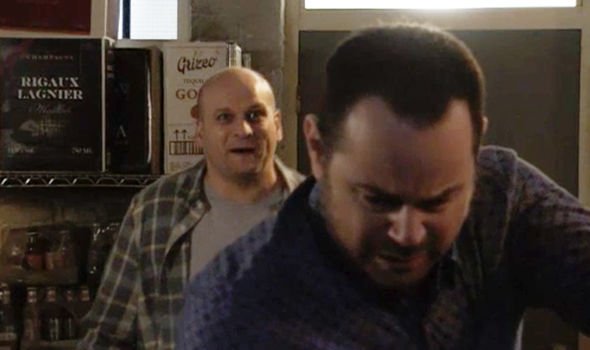 “I’m not going anywhere, I live across the Square you’re going to see me everyday. I miss my mate,” Stuart admitted before appearing to exit the room.

In a shock turn of events, Mick then collapsed to the floor.

He quietly gasped for his former friend as he said: “Stuart…help.”

But will Stuart hear him and turn back to get Mick the medical help he so desperately needs?

Of course he could use the situation to get back at Mick for spurning his reconciliation attempts.

Although on the other hand, this could be the start of Stuart’s redemption in the eyes of the Carters so viewers will have to wait and see.

EastEnders continues tomorrow at 8pm on BBC One.