In upcoming scenes on EastEnders, Callum (played by Tony Clay) will be questioned about the robbery and if he knew about the Mitchells involvement. Callum will continue to deny knowing anything and desperately try to keep Ben (Max Bowden) out of prison but his boss DI Thompson (Philip Wright) us putting on pressure to help him lock Ben and his father Phil (Steve McFadden) up.

After learning Callum is in a relationship with Ben, DI Thompson warned if he couldn’t give him intel on Phil, he’d make sure his boyfriend was locked up.

Callum has so far managed to keep both Ben and Phil out of trouble but with the father and son involved in a robbery, the police officer begins to struggle with his loyalties.

DI Thompson demands to know exactly what happened when Callum arrived at the scene of the crime and will not be happy with what he’s told.

It doesn’t help that Callum catches Kush Kazemi (Davood Ghadami) who was also involved in the robbery. 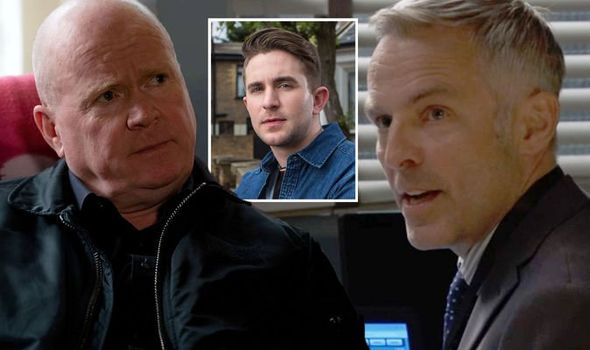 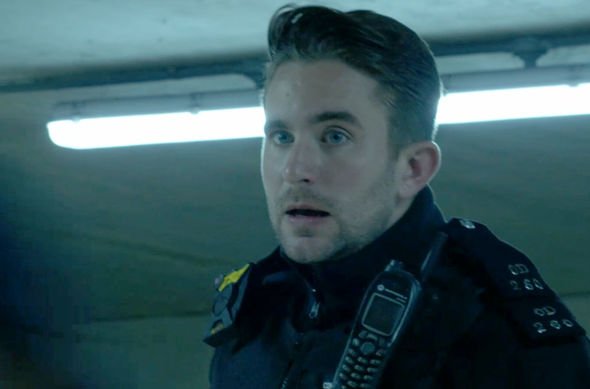 Kush threatens Callum, declaring he will take Ben down with him if he’s sent to prison.

Next week Calum will be pushed to breaking point as his superiors in the police force demand results from his research into what happened the night of the robbery.

Jack Branning (Scott Maslen) will question Callum and he’s not convinced by what he’s told, knowing the police officer is hiding something.

However in a surprise turn of events, DI Thompson steps in and backs up Callum’s story. 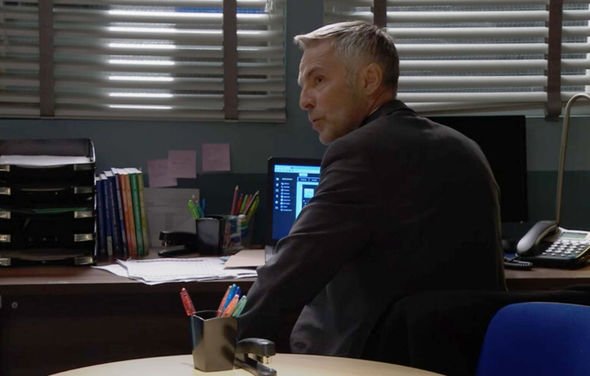 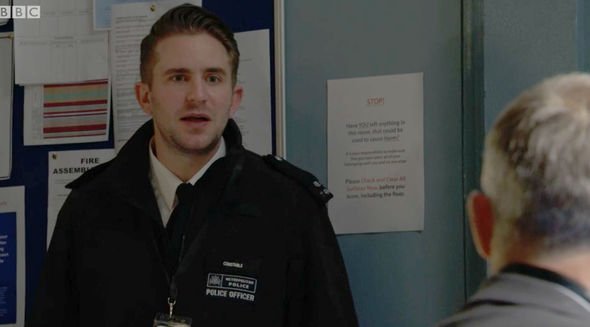 Surprised by DI Thompson’s support, Callum tells hi, he is close to finding the source of the 999 call.

He explained this will help him with Phil but when he finds the location of where the call was made, his heart sinks – was it Ben who made the call?

A fed up DI Thompson says he wants to send Phil to prison or he’ll send Callum somewhere worse.

Why is DI Thompson so keen to get rid of Callum?

One theory is Phil and DI Thompson are working together to test Callum’s loyalty and see if he can be trusted.

Phil certainly isn’t impressed with his son dating a police officer, fearing it could backfire in the future.

If Callum does give in to DI Thompson’s demands and turns over Phil, the copper could find himself in serious trouble.

Phil will not be happy to discover Callum gave him up to save Ben – could he ask DI Thompson to transfer him to another station?

With Callum out of the picture, Ben and Phil would be able to carry out their criminal activity without interference.

However, if Ben were to learn Phil was working with DI Thompson the whole time to test Callum and destroy him, it wouldn’t go down too well.

Phil could find himself with no one by his side if Ben discovered the truth.

EastEnders airs tonight on BBC One at 7.30pm.