VIOLET Highway sets Stuart up with Honey Mitchell in an effort to split him up from Rainie.

Violet announced she had no plans to leave at the end of her visitation period recently – much to Stuart and Ben’s horror. 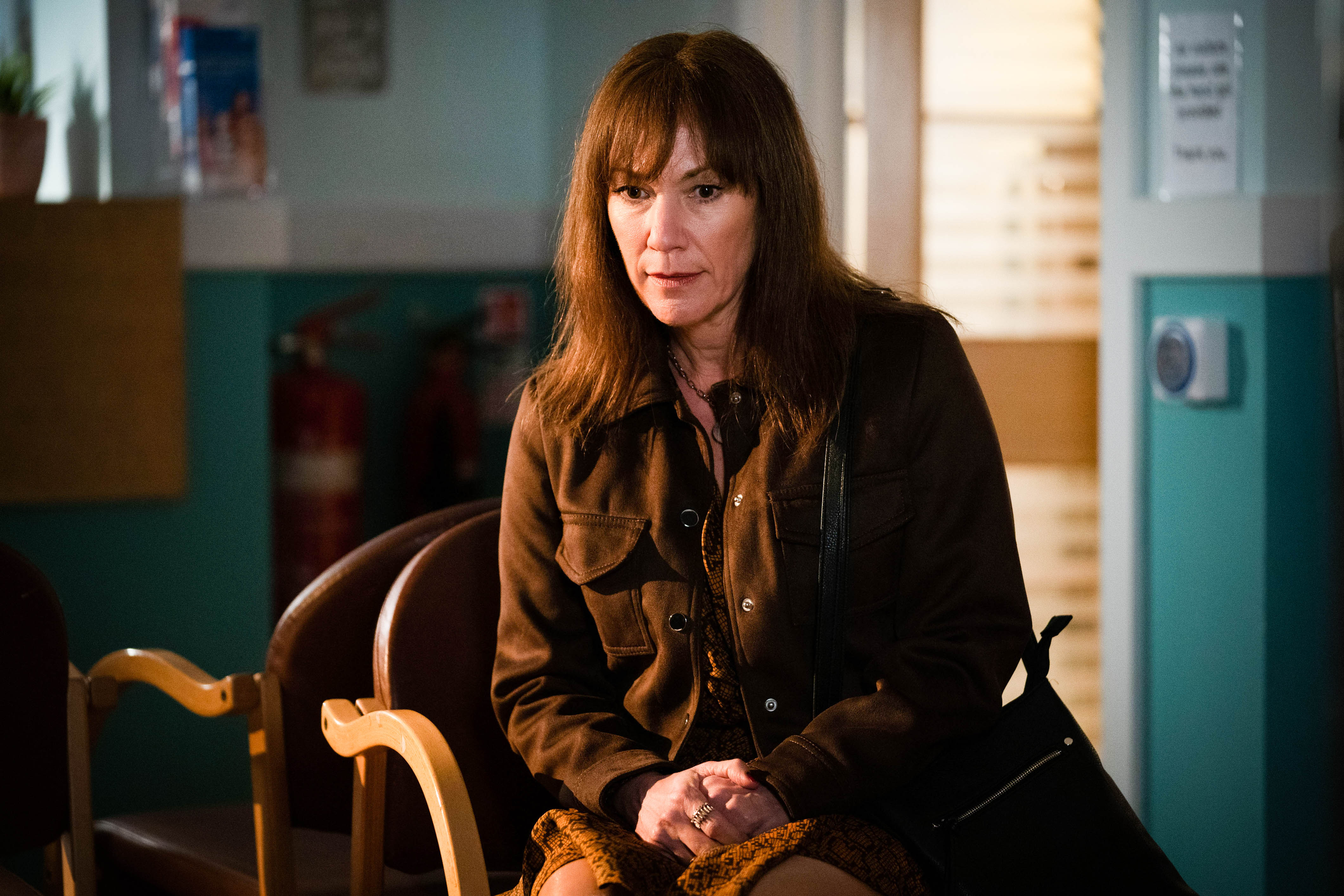 Next week, Vi makes constant digs at Rainie and even criticises her co-parenting set up with Abi, which leaves her fuming.

Stuart tells Rainie he wants to tell his nan about their plan to have Bernie as their surrogate, but Rainie refuses. 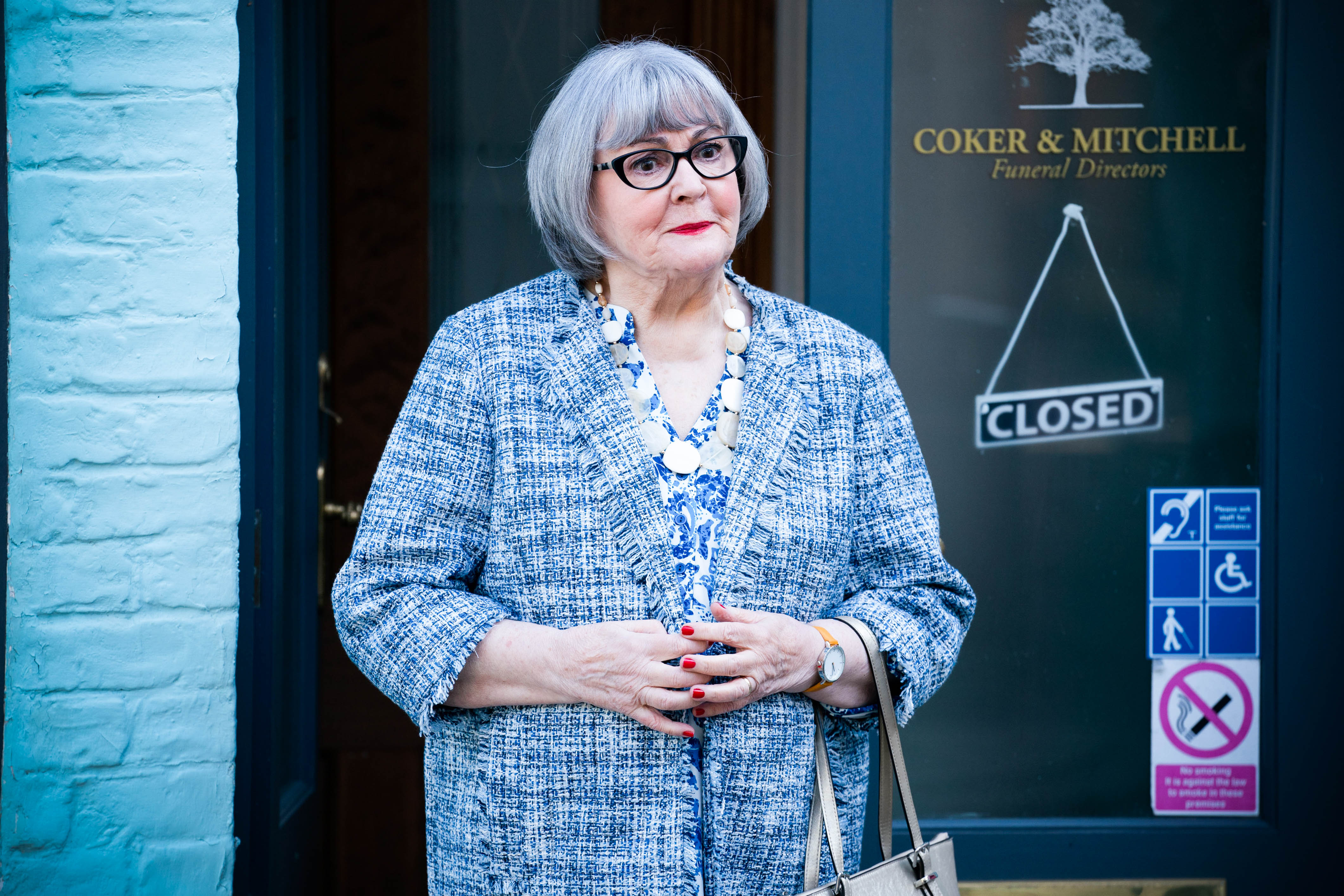 Later at the pub, Vi is shocked to learn about Rainie’s chequered past and when she spots Honey, she hatches a plan.

Vi intercepts Honey and when Stuart realises she’s trying to set them up, he’s aghast.

Steering Vi out of the pub, Stuart tells her he’s upset by her antics and adds that Bernie is going to be their surrogate. 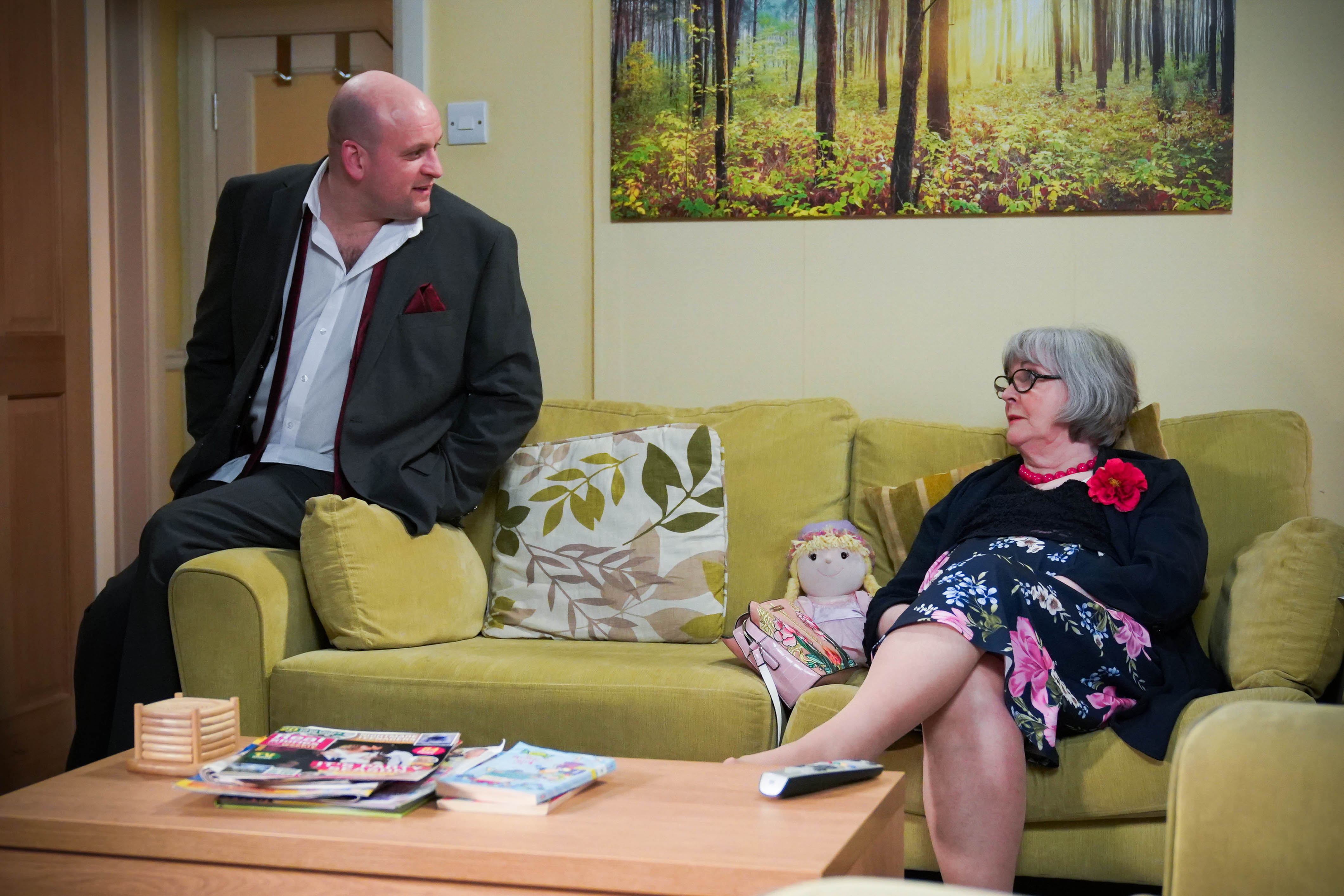 Vi is horrified but when Rainie pops up she changes her tune and announces she’s going to stick around and get to know Bernie better, leaving Rainie quietly seething.

Later, Stuart worries about his appointment at the fertility clinic, while Rainie prepares to see another potential surrogate.

Vi, however, manages to ruin both of their plans, before dropping a huge bombshell on them both.

What will it be?

Speaking about how Stuart feels when Vi tries to set him up with Honey, actor Ricky Champ revealed: “Mortified! Absolutely stupid, a terrible mistake (laughs). There is a thread of sweetness, in a really wrong way, about this huge mistake she is making!

Asked about Stuart’s decision to tell Vi about Bernie, he added: “She wasn’t listening at all, Stuart had just gotten her away from Honey, so this is like coming clean and putting all cards on the table so she can give them space.

“He was a little bit desperate, so thought telling her would get her to see things from their eyes, and hopefully try to get her to be nicer, especially to Rainie.”