EASTENDERS will end on a cliffhanger next week as it takes a break from screens to resume filming.

The BBC soap will see Sharon Watts and estranged Phil Mitchell go head to head in a dramatic episode that will end with a cliffhanger – which may not be resolved until September. 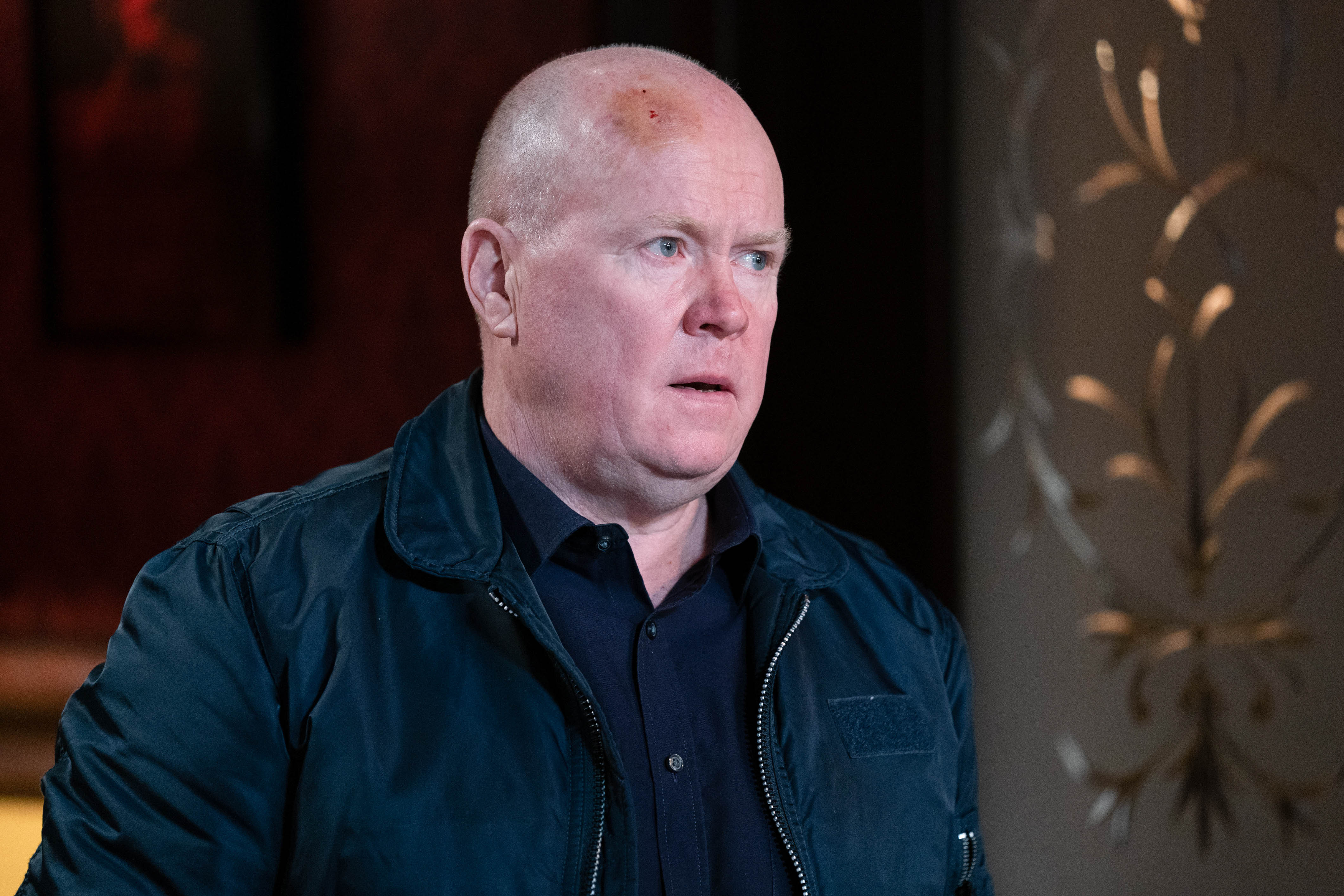 With Phil kicking Sharon out earlier this week and blaming her for Dennis' death – despite the fact he was the one who caused the boat to crash, he told her she would never live in the Vic again.

However with her best friend Linda Carter the one selling the pub, Phil may have trouble.

And next week Linda will furiously unleash at Phil over his behaviour and tell him she won't sell him the pub – despite her alcoholism struggle.

As Phil pressures Linda's husband Mick into signing the paperwork for the pub, Mick reaches out to Sharon to help him with Linda. 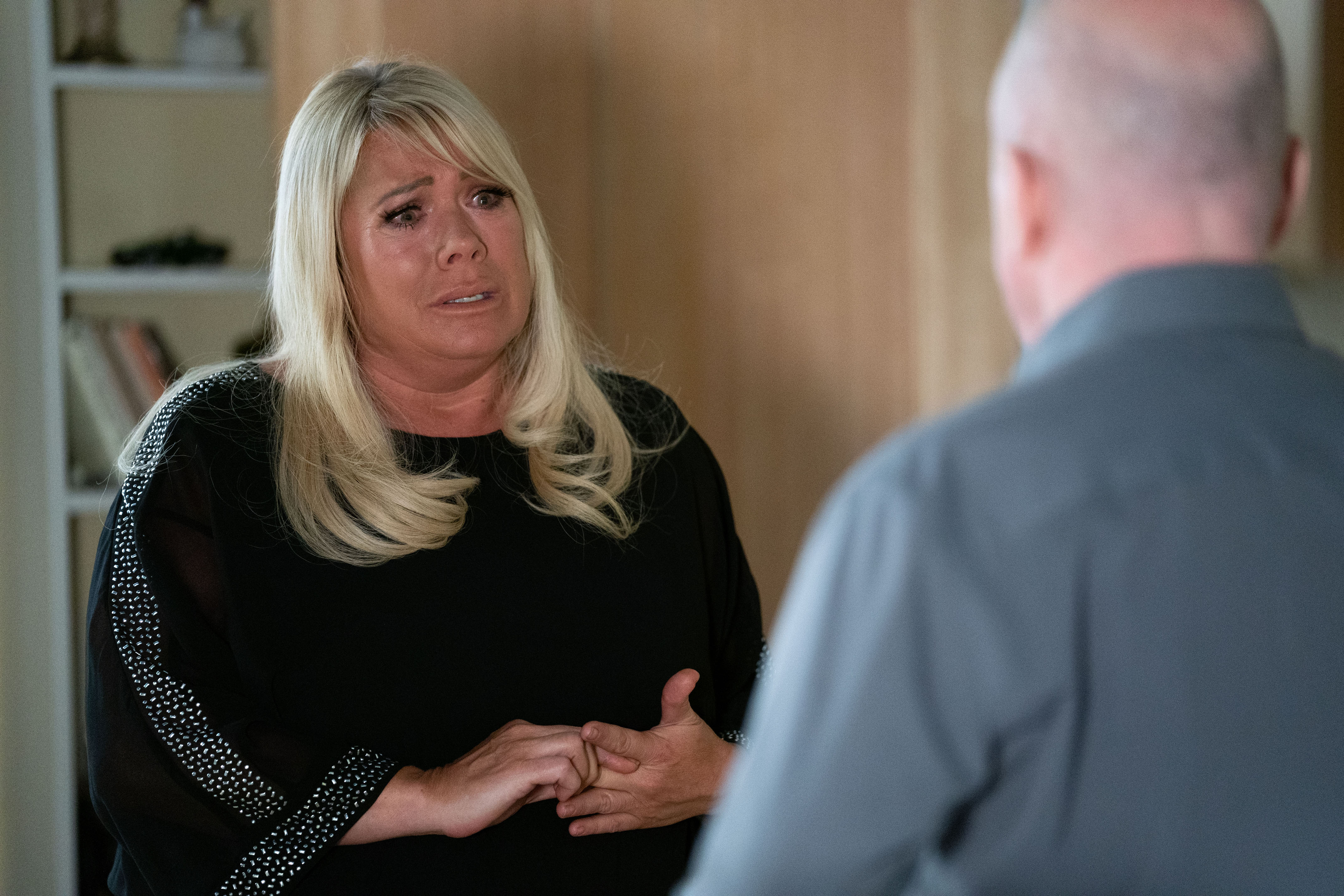 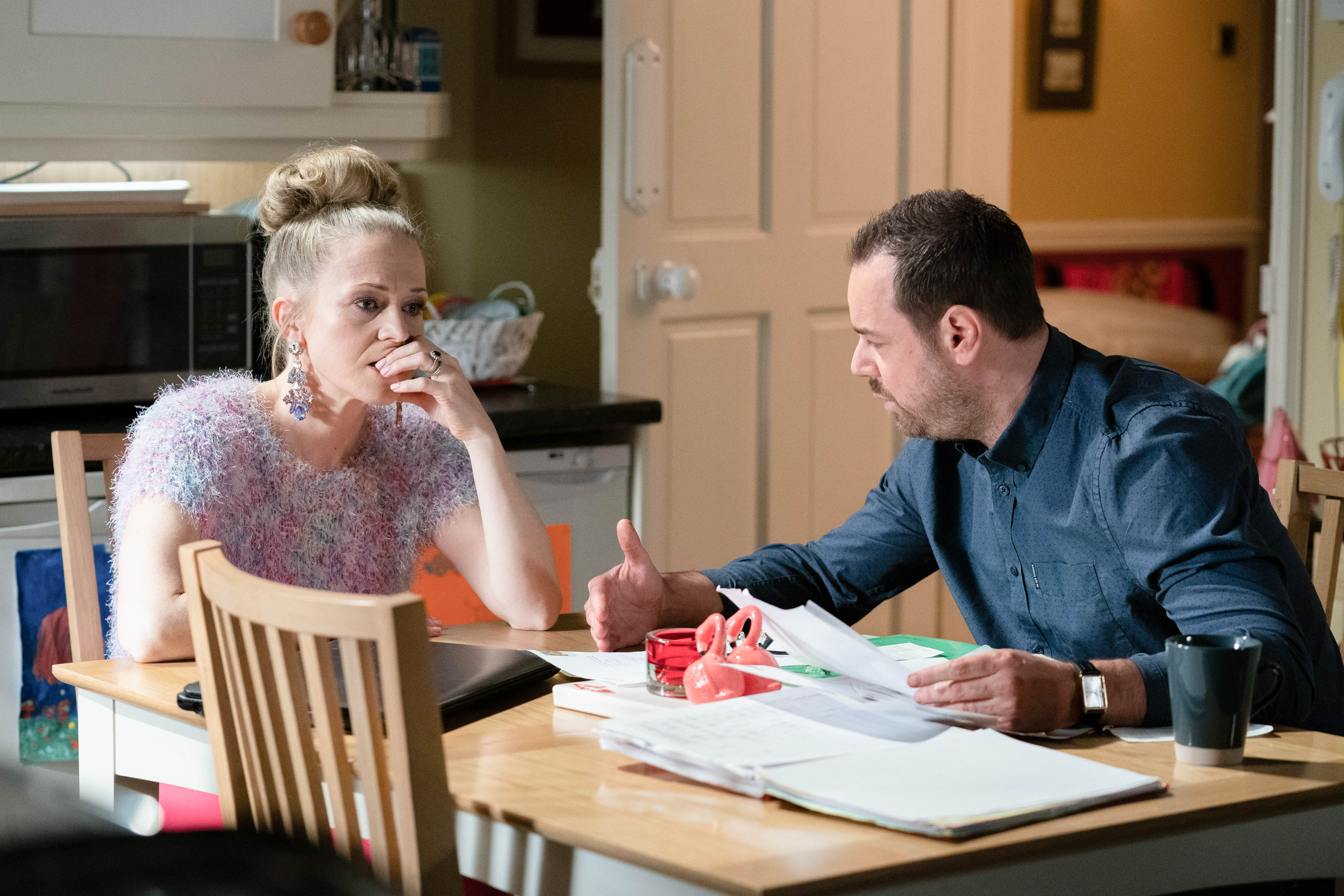 Admitting he is worried about Linda's drinking while she's still in the pub, he tells Sharon he's desperate to get rid of the pub before it's too late.

Sharon can’t help but agree that Linda needs to get out of the pub and she takes matters into her own hands – but will Phil get his hands on The Queen Victoria?

Or will Sharon manage to snatch her childhood home back for her and baby Kayden?

Whatever happens it will be a duff-duff moment to remember and will keep fans interested as the soap takes a break.

It will be forced to take a break from screens after the pandemic shut down production – and the show is still not filming again.

Emmerdale, Coronation Street and Hollyoaks have all returned this week and none will take a break.

The BBC soap is set to resume production at the end of the month but it has yet to be confirmed how long it will spend off screen before coming back.