Elementary season seven, episode one aired last night (Thursday, May 23) on CBS. Elementary season seven is the last ever series, with just 13 episodes overall. The series airs on Sky Witness in the UK but a release date has not yet been confirmed as yet. Elementary is a modern take on the famous detective Sherlock Holmes, who is living in modern-day New York instead of investigating crimes in Victorian London.

Where is Elementary season seven set?

The series follows Holmes – a former drug addict who used to work for Scotland Yard in London and the New York City Police Department.

WAS SEASON 6 OF ELEMENTARY SUPPOSED TO BE THE LAST? 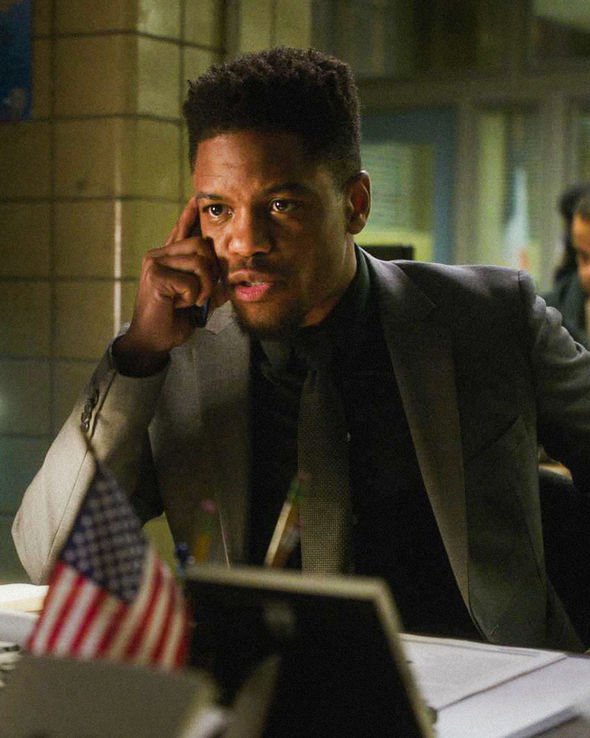 The seventh series begins in London, where Holmes and Watson have been employed as consultants for Scotland Yard.

Rob Doherty, creator and executive producer of Elementary told Screen Rant Holmes and Watson will not be in London for long in the final series.

He said: “We really wanted to go back to New York and Gregson (played by Aidan Quinn) and Bell (Jon Michael Hill) and we found what we felt was a satisfying way to bring them back.”

Watson and Homes fled to London after Watson was framed for a murder and Holmes took the fall for her.

In London, they investigate the tabloid journalism industry after a model becomes victim to the acid attack.

In his stories, there were periods of time when Holmes and Watson were not working together, which encouraged the showrunners to create the time jump.

Doherty said: “We felt that would be appropriate for our show. A lot was season 7 working towards that: How can we tell a larger story that would allow us to devise a finale that’s set in the not-so-distant future?”

HOW DID ELEMENTARY SEASON 6 END? 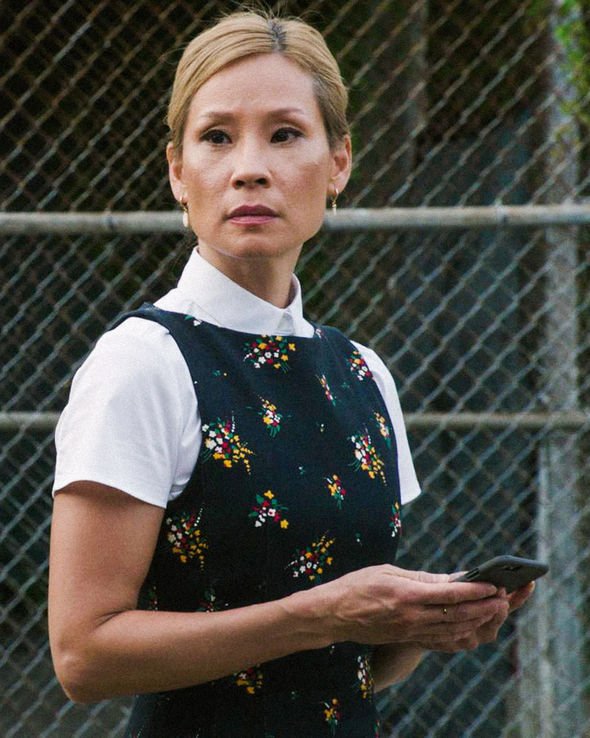 Where is Elementary season 7 filmed?

Elementary season seven was filmed on location in New York and London.

Many interior scenes seen in Elementary are filmed on purpose-built sets at Silvercup Studios in Long Island City.

Sherlock’s brownstone is filmed at 121st Street in Harlem which serves as Brooklyn Heights.

Other scenes were shot in Whitestone, Queens, New York City.

HAS ELEMENTARY BEEN CANCELLED? 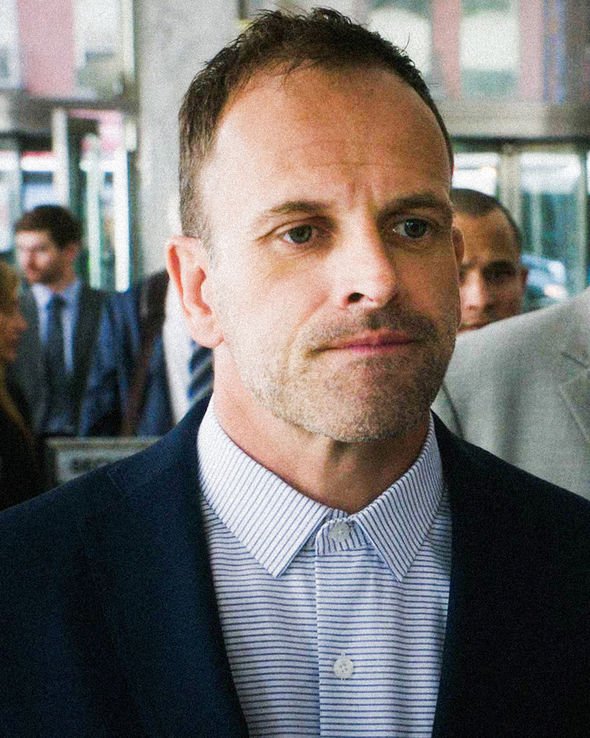 Who stars in Elementary season 7?

This means Trainspotting and Dexter star, Jonny Lee Miller is back as Detective Sherlock Holmes.