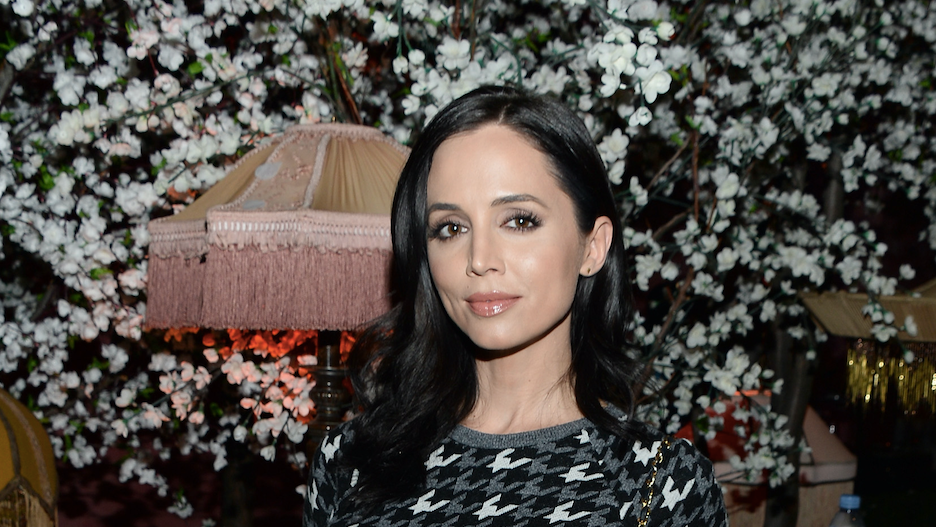 Actress Eliza Dushku testified Tuesday in front of the House Judiciary Committee about her sexual harassment accusations against former co-star Michael Weatherly and the arbitration process she said CBS had her enter.

It was previously reported in 2018 that CBS agreed to pay her $9.5 million after she complained she was written off of “Bull” following her confrontation with Weatherly over what she described as inappropriate behavior. Because she was testifying Tuesday, Dushku was able to give more detail than her non-disclosure agreement typically allows.

“In 2017, I was aggressively pursued by CBS to become a co-lead in a show called ‘Bull.’ I was told that the role would be a six-year commitment to play a smart, strong leading lady — a competent, high-powered lawyer meant to counter balance the existing male lead — and that the role had been written specifically with me in mind. However, in my first week on my new job I found myself the brunt of crude, sexualized and lewd verbal assaults. I suffered near constant sexual harassment from my co-star,” she said in the taped testimony. A representative for CBS did not immediately return a request for comment. 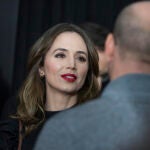 Dushku, known for her work on “Buffy the Vampire Slayer,” detailed some of the remarks she said she encountered, including Weatherly’s references to her as “legs” and statements he made about his sperm. She was clear that these comments were not in the script of the show.

In 2018, Weatherly released a statement saying he “made some jokes mocking some lines in the script.” He apologized at the time.

Dushku’s testimony was released Tuesday by the Democrats on the committee, who wrote on Twitter, “WATCH:
@ElizaDushku shares her personal story of the sexual harassment she faced at CBS and the secret arbitration process she was forced to enter. #EndForcedArbitration.” 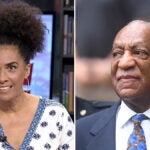 In her testimony, the actress pointed out she was only able to break her NDA by testifying, but “countless others who are bound by arbitration are not so fortunate.”