EMILY Atack made sure all eyes were on her as she hit the red carpet for the National Television Awards tonight.

The 31-year-old oozed old school Hollywood glamour in a slinky red dress and with her hair in loose waves falling around her shoulders. 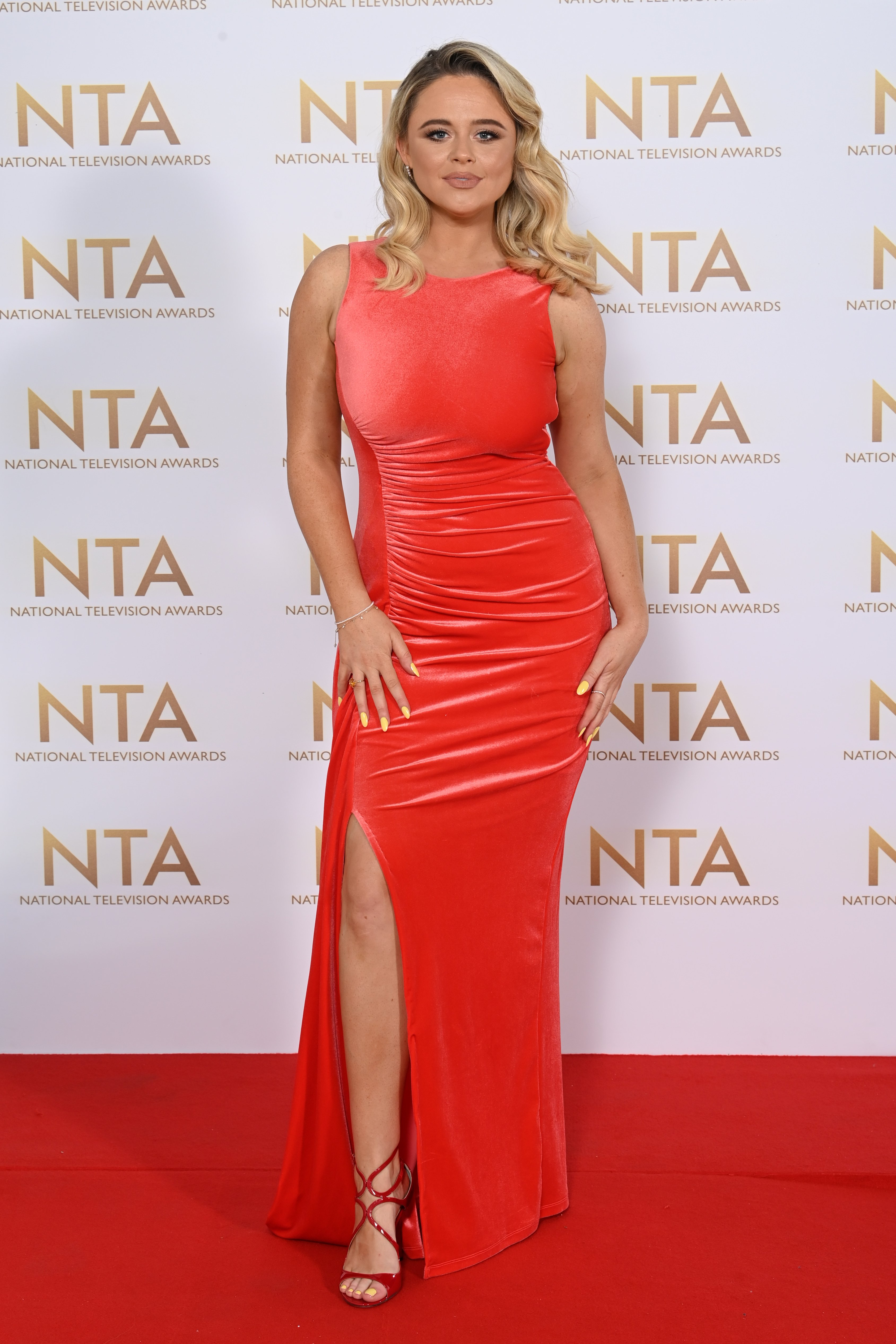 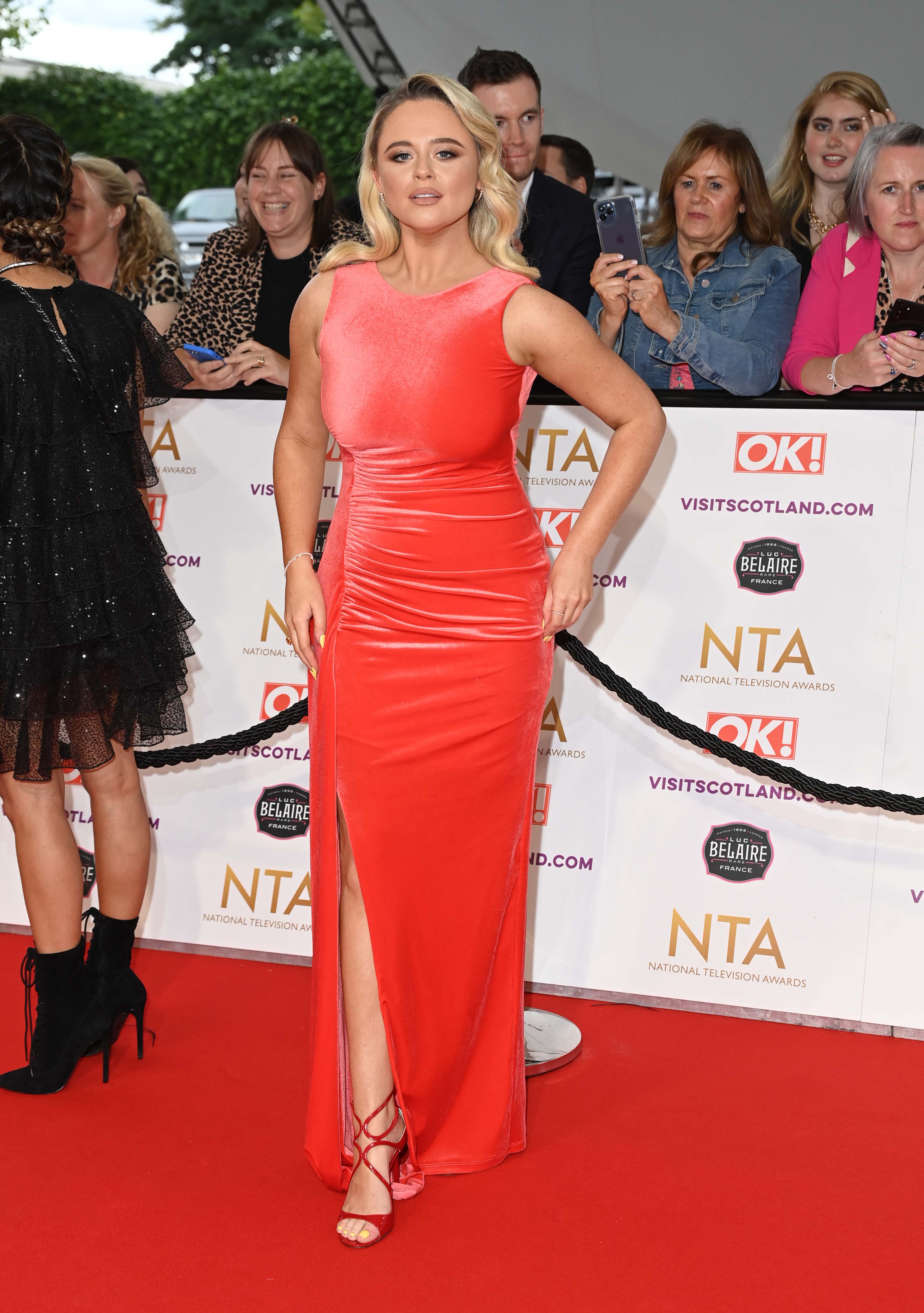 The newly-single star completed her look with a pair of red heels and smokey eye make-up.

Earlier in the day she revealed she had a flight to catch at 4am the next morning – so might not be up for partying the night away.

Self-confessed cainer Emily recently revealed her mini bar was locked by I’m A Celebrity  . . . Get Me Out of Here! bosses ahead of her stint on the 2018 series, in case she racked up a huge bill.

She told the What’s Upset You Now? podcast: “When I was doing the jungle I had to be hidden away from the world for ten days.

“I thought ‘this is going to be great. I’ve got my hotel, I’m just going to live off the mini bar every day’.

Read our National Television Awards 2021 blog for the latest updates

“I went to open it and production had literally put a lock on all of the stuff.

“I went to reception and I asked ‘could you unlock my mini bar’, and she went ‘we’ve actually been told by production to keep that on there for you’.”

Emily later found out that none of her campmates had their alcohol locked away before the series, in which she finished runner-up.