EMILY Ratajkowski has defied all odds and fully returned to her famous figure just eleven days after giving birth to her baby son. 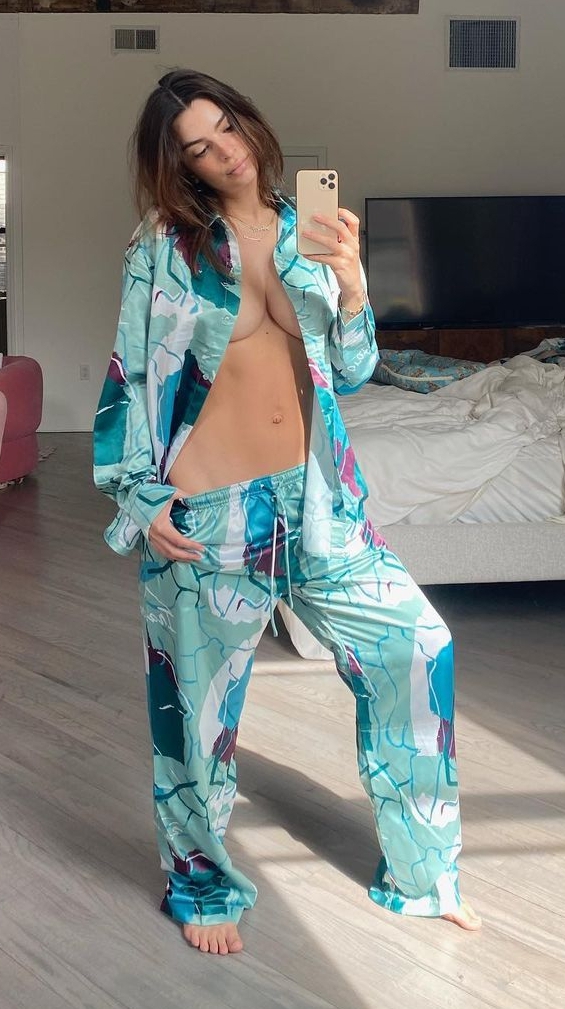 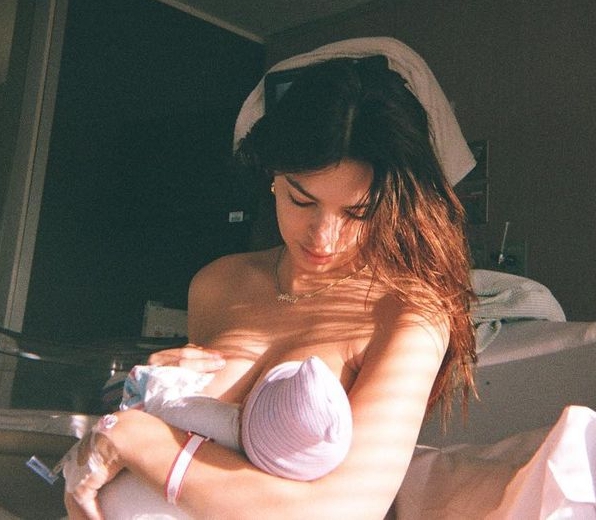 Emily, 29, has completely returned to her flat stomach, a little over a week after welcoming her son.

The new mom took to Instagram to flaunt her post-baby body while modeling new pieces from her Inamorata Woman collection.

The influencer posed in a silky long-sleeved top and matching loose pants covered in an artful light blue and white design.

Emily left her top wide open, giving followers a glimpse of her cleavage and ultra-flat stomach. 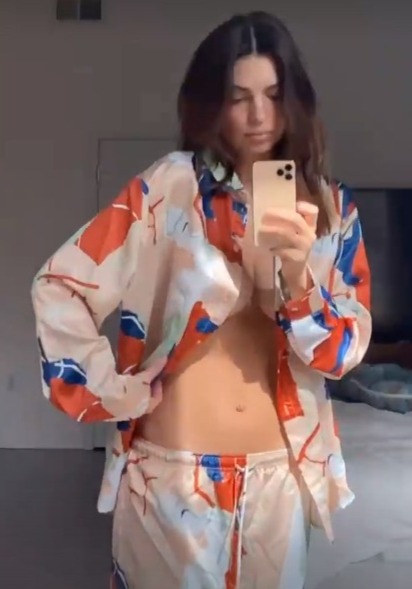 In a second post she shared a clip where she zoomed in tight on her tummy, showing off her impossibly thin waist.

The model also took to her stories to promote the loungewear, a shocking eleven days after her son arrived.

In a sweet photo while breastfeeding her son, she told the world: "Sylvester Apollo Bear has joined us earth side. Sly arrived 3/8/21 on the most surreal, beautiful, and love-filled morning of my life." 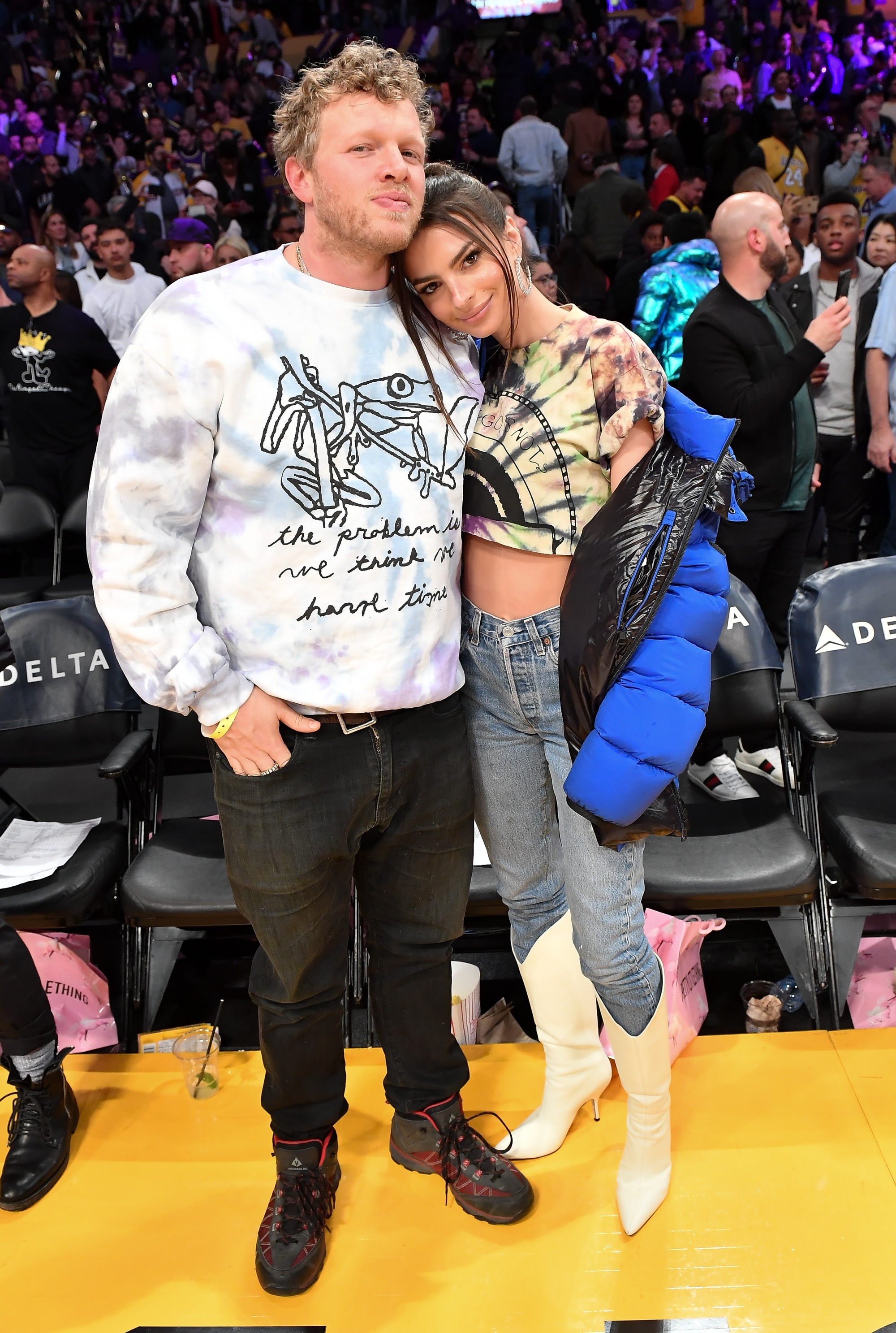 The Gone Girl star shared the news of her pregnancy in October of 2020, as she graced the cover of Vogue magazine in celebration.

During her interview with the fashion publication, Emily explained that her child would grow up non-binary until they reach age 18.

She regaled: “When my husband and I tell friends that I’m pregnant, their first question after ‘Congratulations’ is almost always ‘Do you know what you want?

“We like to respond that we won’t know the gender until our child is 18 and that they’ll let us know then. 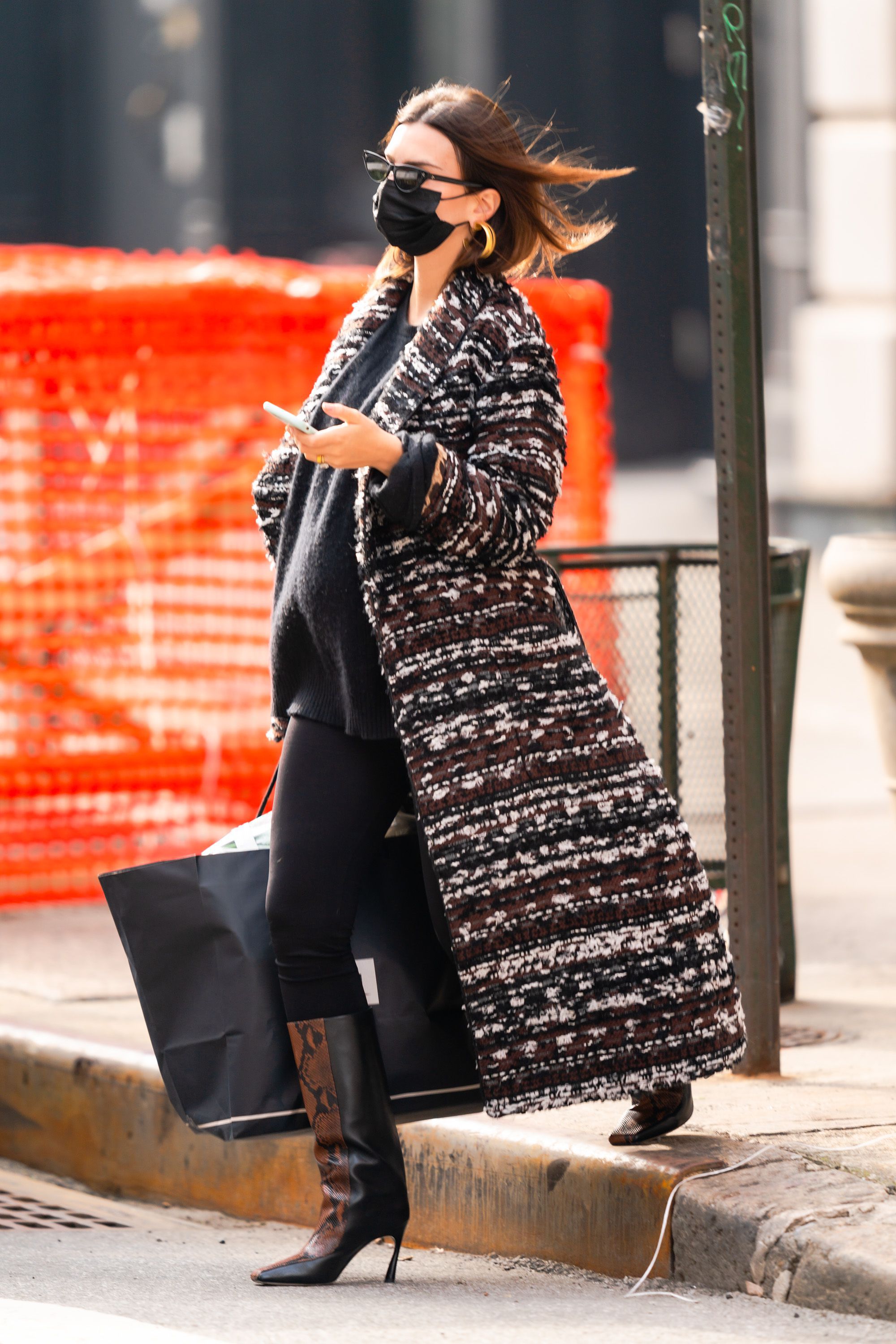 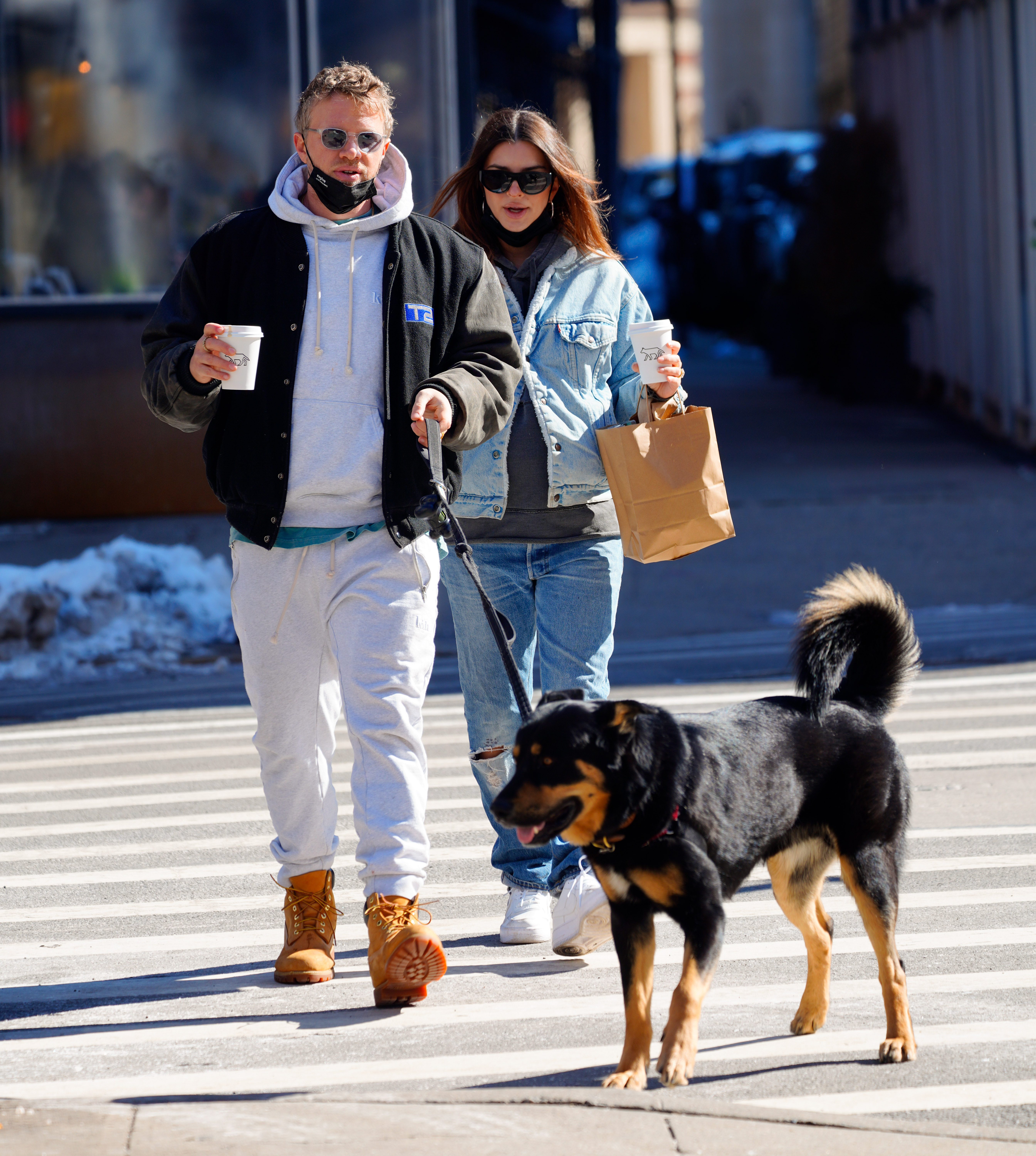 “Everyone laughs at this. There is a truth to our line, though, one that hints at possibilities that are much more complex than whatever genitalia our child might be born with."

She added: “The truth that we ultimately have no idea who—rather than what—is growing inside my belly.

“Who will this person be? What kind of person will we become parents to? How will they change our lives and who we are?

“This is a wondrous and terrifying concept, one that renders us both helpless and humbled." 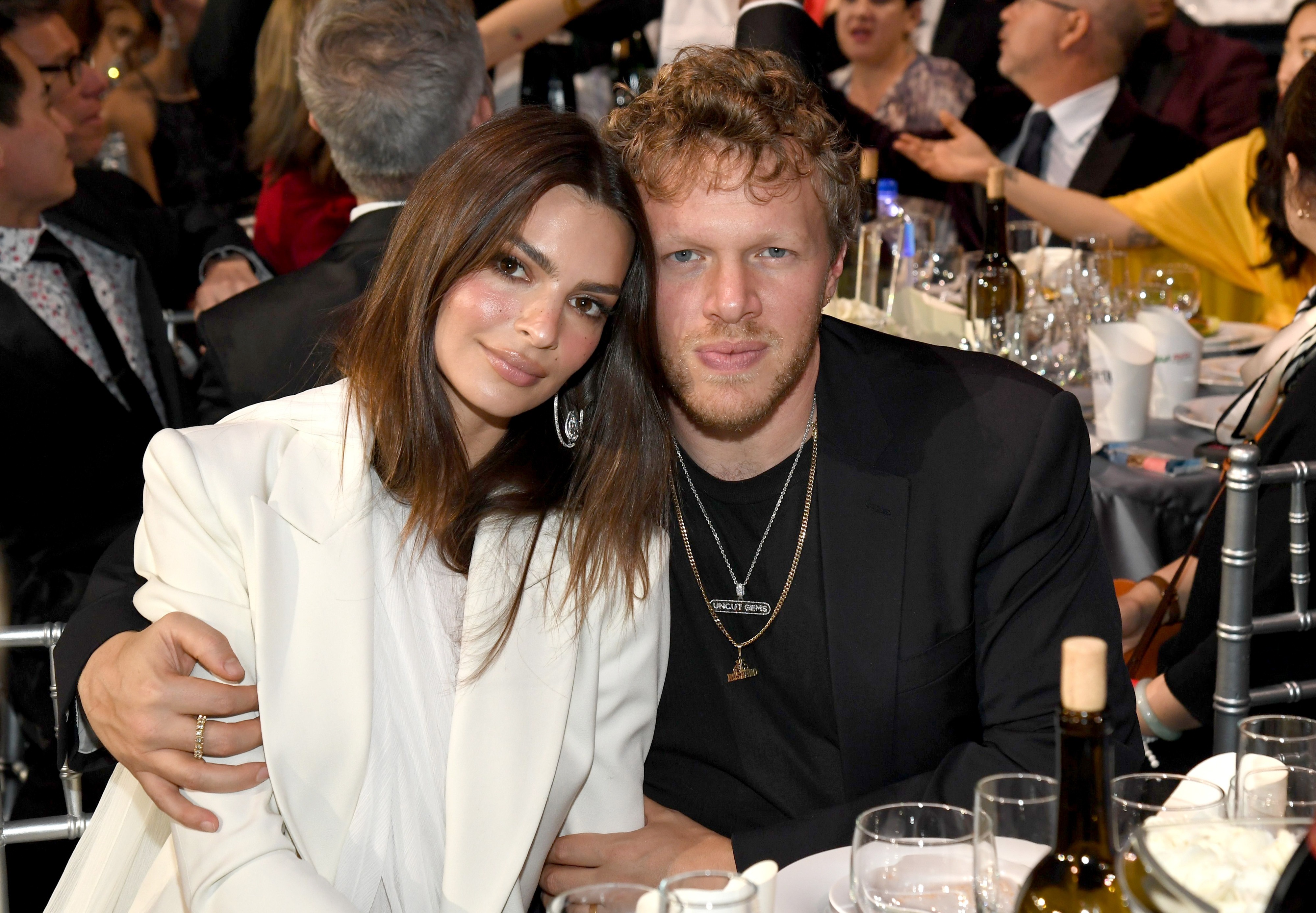 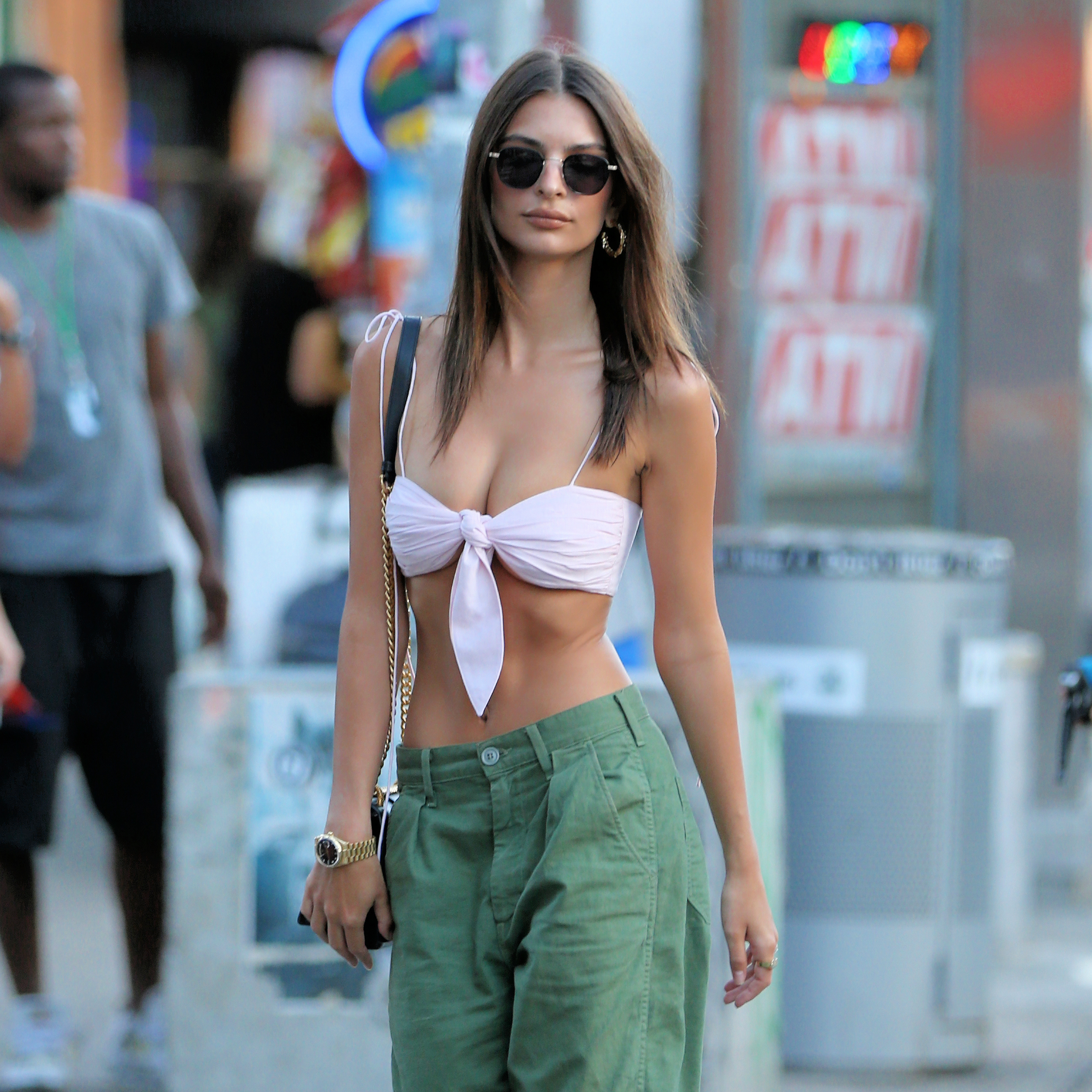 Emily shares her first-born with indie movie producer Sebastian whom she married in February of 2018.

Though she had known him for years, their wedding came as a shock, as she had just broken up with music composer Jeff Magid a month prior.

An insider later told Us Weekly, though, that “Emily has known Sebastian for years. They were all in a friend group. He wasn’t a stranger.”

The world-renown lingerie and bikini model was very vocal about her bodily changes during pregnancy, frequently sharing photos of her developing bump. 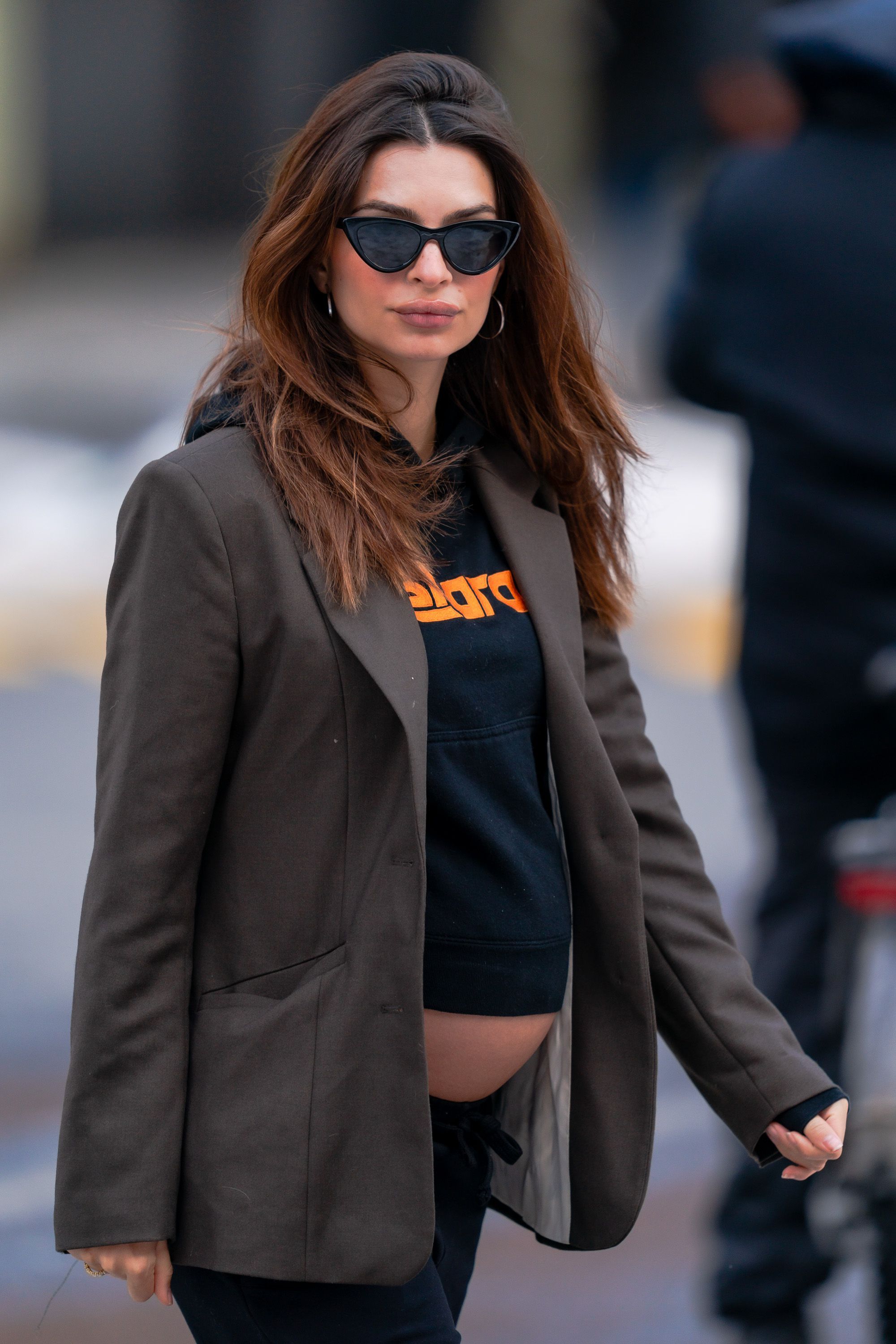 Most read in Entertainment

The celebrity even once admitted to feeling like "Winnie the Pooh."

She explained: "Sometimes I feel like Winnie the Pooh in human form, other times like a fertility goddess with a juicy butt.

"I took this on a day where I was feeling the latter. Either way, I know I’m going to miss this bump and those kicks very soon."