EMMERDALE fans were left in tears after Jacob’s friends surprised him with a memorial service for Leanna.

Leanna was murdered by Meena after discovering she’s a serial killer earlier this month. 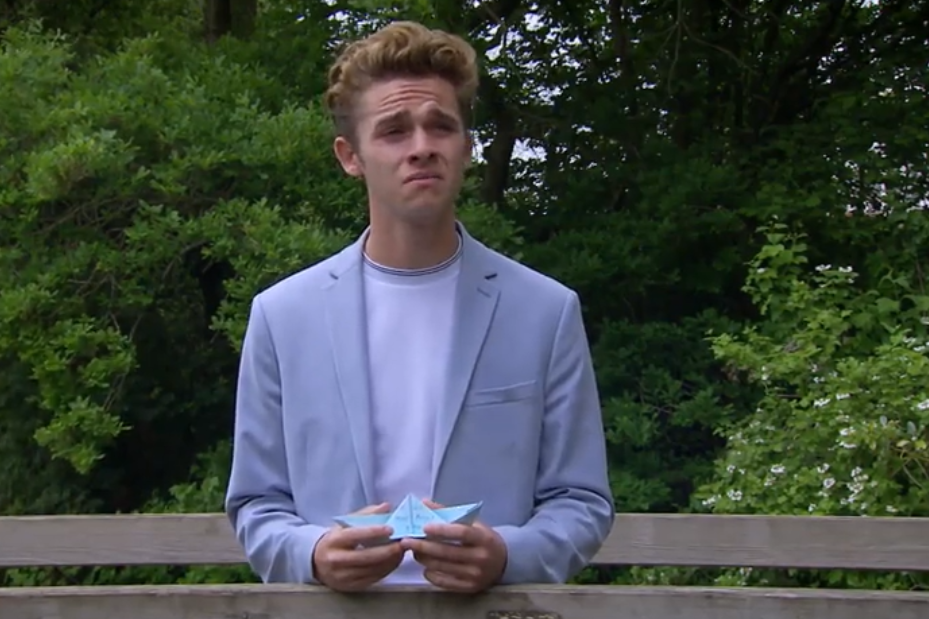 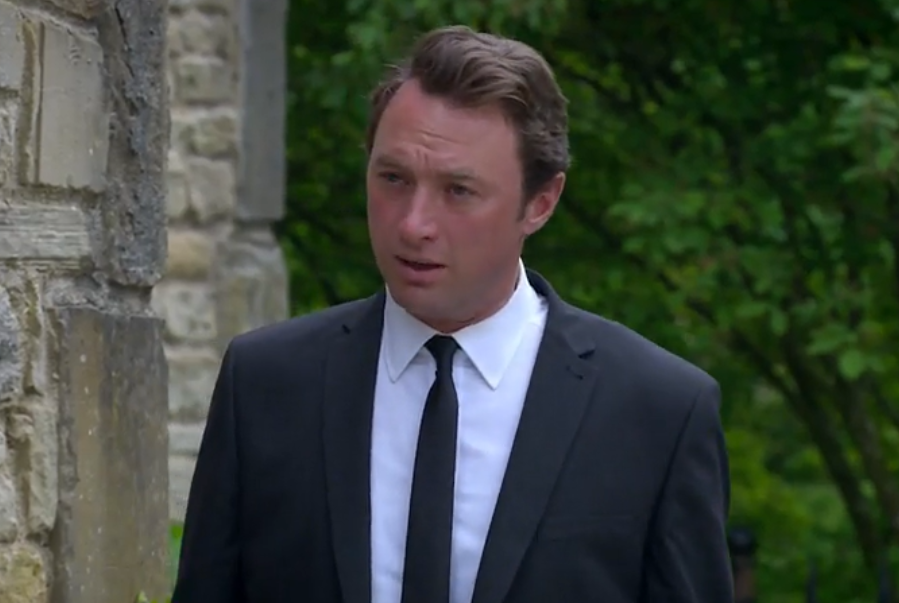 However, Leanna’s father Liam was quick to blame Leanna’s ex Jacob for her death, banning him from her funeral in recent scenes.

Tonight’s episode saw Liam boot Jacob out of the church after he went inside to say his goodbyes despite Liam's warning.

When Liv found Jacob looking dejected, she told him to come with her.

Jacob was amazed to see his friends waiting for him in a field beside a beautiful memorial for Leanna.

In emotional scenes, the youngsters wrote messages for Leanna on origami and dropped them onto a river to float away.

Celebrate Leanna's life in your own special way."

Emmerdale fans were touched by the scenes.

Another added: "What a beautiful memorial for Leanna. See Jacob that's all you had to in the first place. Celebrate Leanna's life in your own special way."

A third said: "This is so sad. Please let them find out the truth soon."

Meena almost put her foot in it during tonight’s episode as she dropped Leanna’s ring and watched in horror as it rolled by Liam’s foot during the service.

She was relieved when Liam stood up to get some fresh air, failing to notice the ring.

But might he put two and two together at a later date?

Following the service, Liam raged at Leyla for bringing Jacob anywhere near his daughter’s funeral.

It all kicked off as David decided to step in and tell Liam off for talking to Leyla “like dirt” and insisting on a service that Leanna wouldn’t have wanted.

Liam lost it and lunged at David, knocking him to the ground as Meena smirked in the distance.