EMMERDALE fans were left in disbelief last night as twins Cathy and Heath were "unrecognisable" as they made their return to the soap.

Bob Hope's twins looked so grown up that soap fans were left doing a double take. 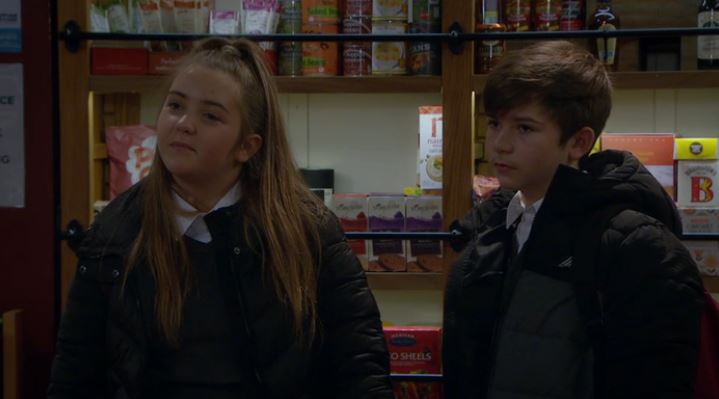 Cathy and Heath are his children from his marriage to his late wife Viv, who died in an explosion in the Post Office.

The youngsters returned to the soap this week to cause trouble for Eric Pollard.

The twins have been played by Gabrielle and Sebastian Dowling – who are twins in real life – since 2007.

They haven't been on screen for months after younger characters temporarily stopped filming during the coronavirus pandemic. 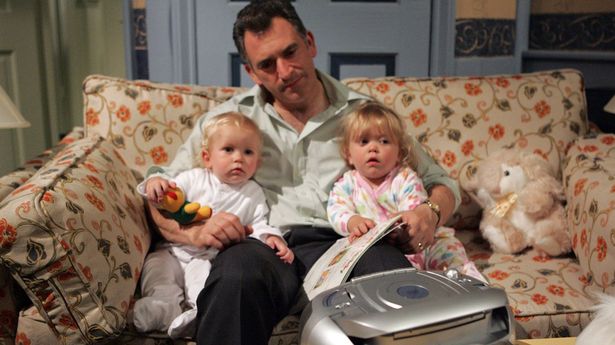 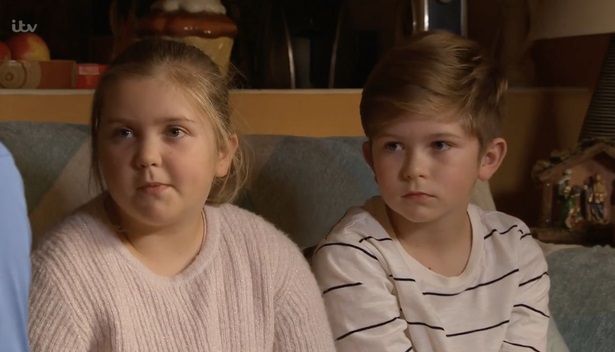 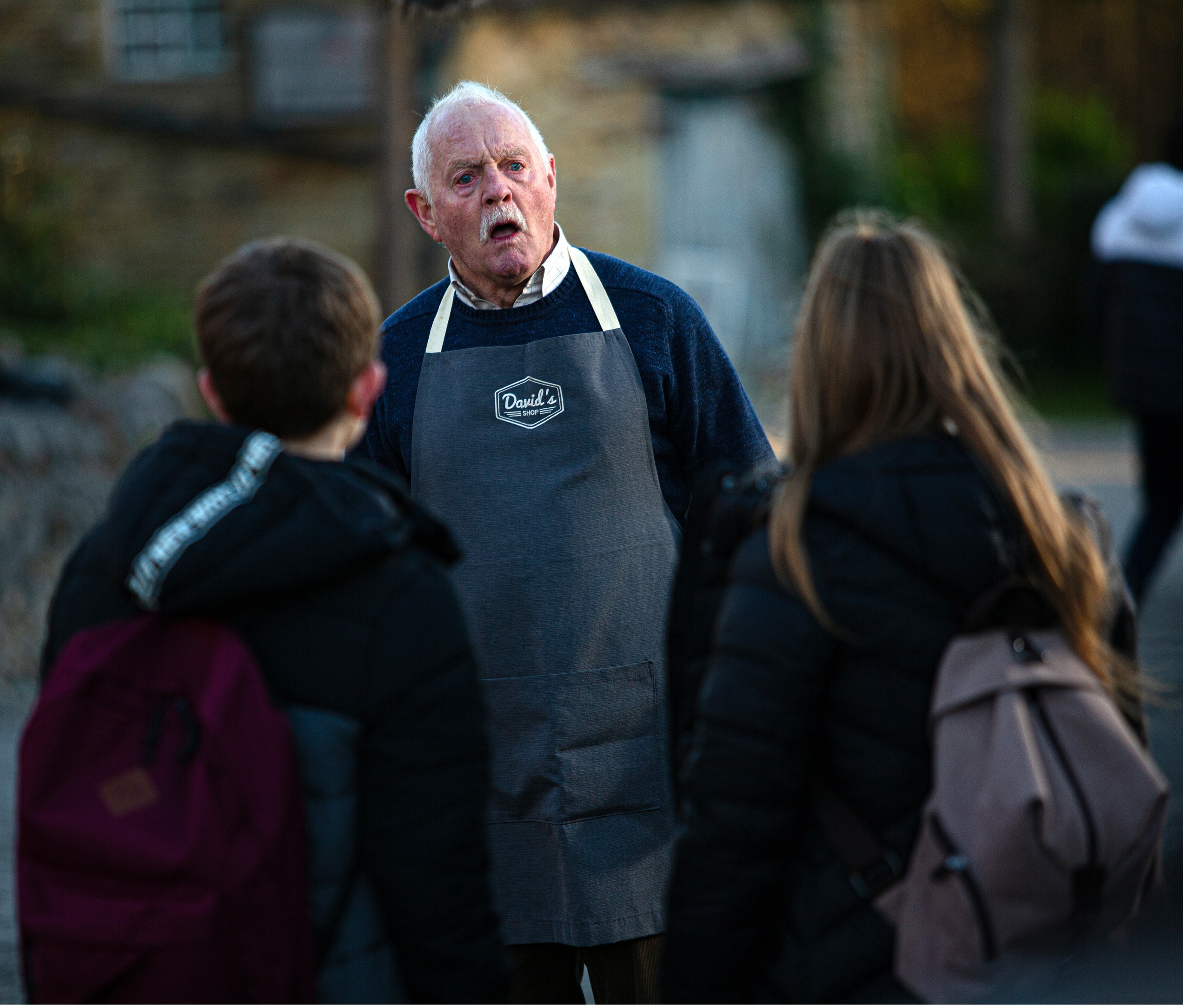 Strict social distancing rules saw younger cast members and their chaperones kept away from the studio to limit the amount of people filming at any one time.

On their return, fans rushed to Twitter to share their shock at how different the twins look. 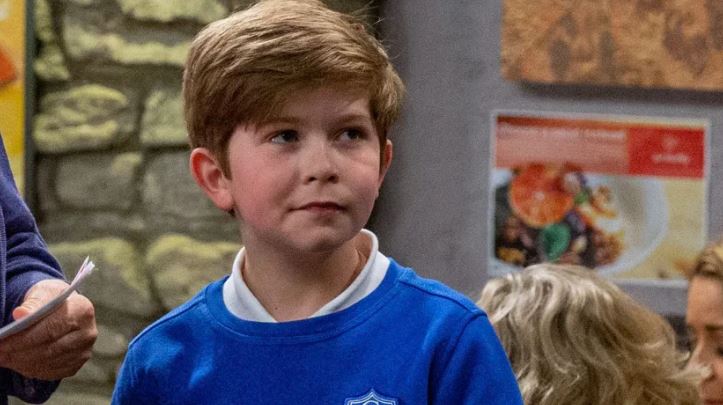 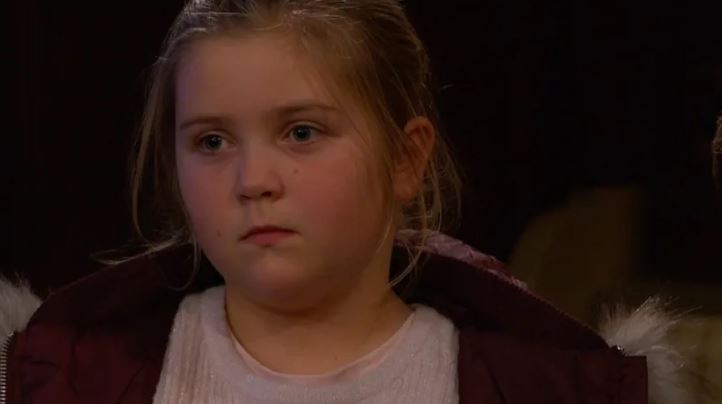 "I honestly had no clue that they were Bob's twins in the cafe. They've grown up so fast!!" one viewer tweeted.

"Those twins are so grown up. Kathy especially," another added.

A third wrote: "So Bob’s kids have appeared practically grown up!"