Emmerdale fans are certain they've twigged a huge twist which could see one fan favourite character 'return from the dead' later this year.

Ali Spencer suffered an off-screen death back in 2018, when she lost control of her car during the drive to work and crashed it into a wall.

Ali was Dan's ex-wife and later married Ruby Haswell, who was killed off on-screen in the 2015 helicopter crash along with Val Pollard. After reuniting with Dan on the show and being involved in various storylines including her daughter Amelia's disappearance, Ali officially left to move to Liverpool.

She was accompanied by her sister Rachel – played by Gemma Oaten – and nephew Archie, before Rachel was also killed off after suffering a cardiac arrest.

But now fans are sure Ali could return for an epic Christmas storyline later this year. 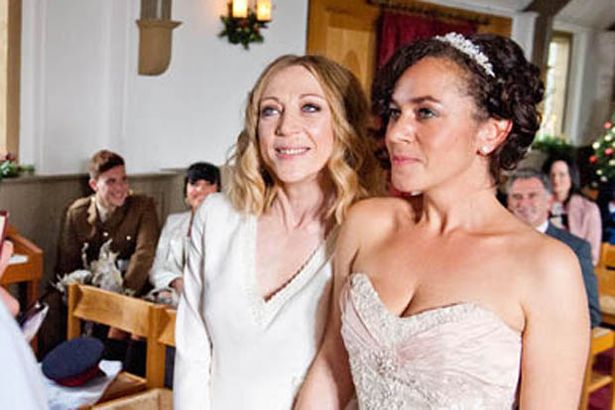 Taking to Facebook, one keen theorist posted: "Ali Spencer was killed off-screen in 2018.

"Imagine if the character made a reunion for Christmas. It could happen – the rules are in Soapland if the body is not seen on-screen the person can always come back.

"I think it would be a very interesting storyline, imagine Amelia being reunited with her mum!" Someone else quickly agreed: "Since they killed Rachel off-screen too, maybe if they wanted to bring them back a good plot would be that they were put in witness protection!"

However, another fan wasn't quite so keen as they wrote: "Storylines are bad enough now without reincarnation thrown in!"

While a fourth fan agreed: "I think that once any character has been killed off they should never return – it makes the soap look desperate." 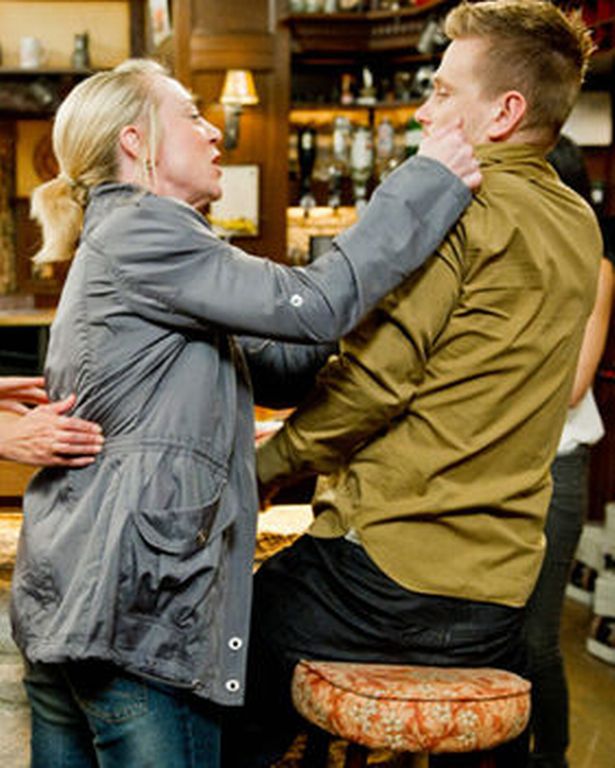 Actress Kelli Hollis, who played Ali from 2011 until 2015, has also insisted she may one day return to the soap.

Speaking on the Soap From The Box podcast earlier in 2021, she admitted of her departure: "I’ll be honest, [the producers] were so lovely and actually rung me to tell me they were killing her off screen.

"I got a lovely phone call and a message, ‘Just so you know, we’re going to kill you off’.

"All these actors saying they’ll never go back, always move forward, for me personally, I was like, ‘I wish you hadn’t’ but in another sense I was almost glad they did because then it’s done."

She added: "It could all be fake though, that’s what I love about soaps. Dan (Spencer) could wake up in the shower and it’s all been a dream."

Since appearing in Emmerdale, Kelli has been enjoying success on various other small screen programmes – including Doctors, Ackley Bridge and Casualty.