ANDREA Tate will be left horrified in Emmerdale next week as mum in law Kim confronts her about her secret fling with Graham Foster.

Fans of the ITV soap know that Andrea (Anna Nightingale) and Graham (Andrew Scarborough) had a drunken one night stand a few years ago, which has left Graham questioning if he’s little Millie’s real dad. 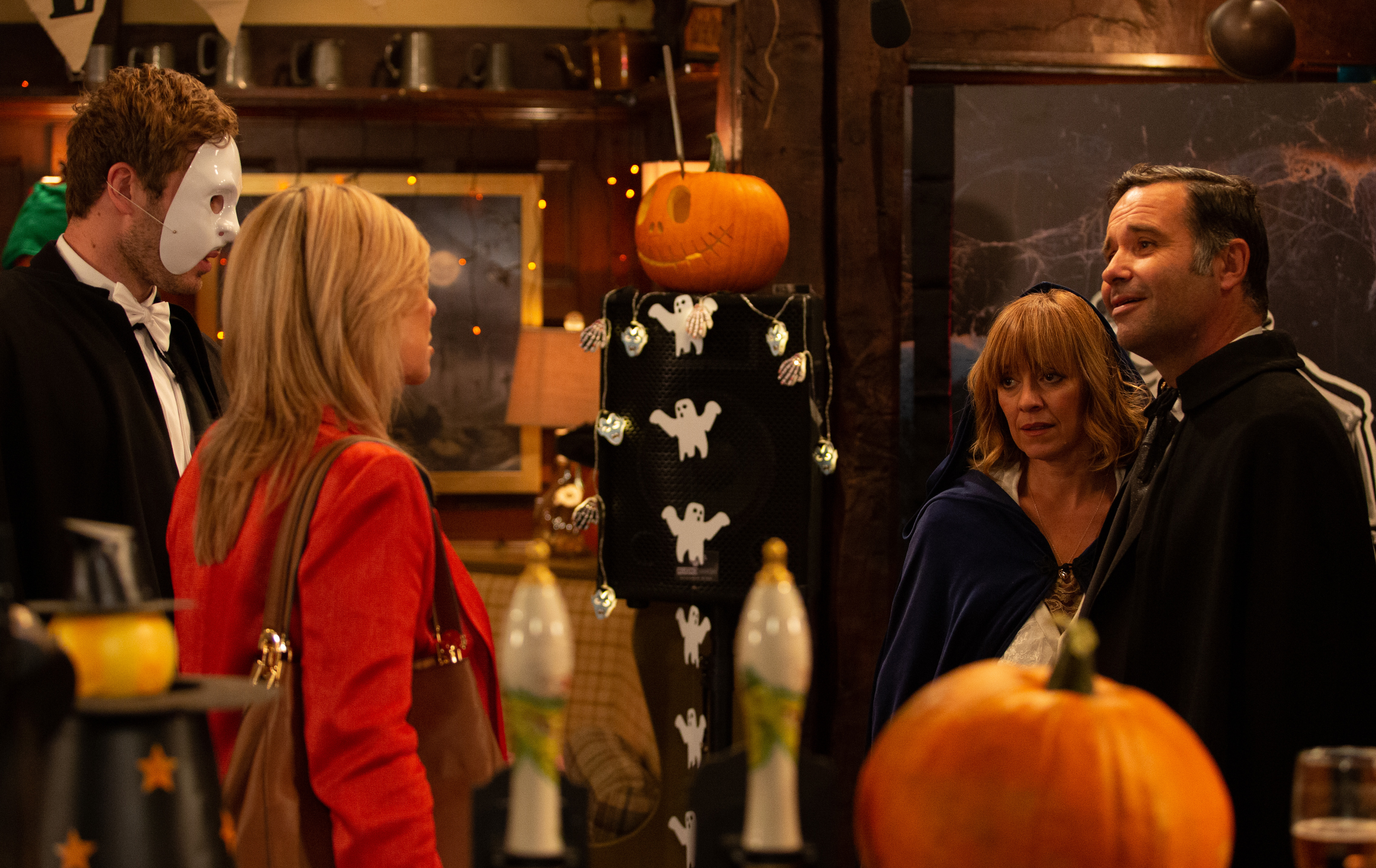 So Graham is intrigued when Andrea tells them they need to talk. As they chat in the Woolpack Beer garden, Kim watches them.

Graham and Andrea begin to argue about Millie and a jealous Kim wrongly suspects that Andrea is Graham’s mystery woman.

But will she accidentally unearth a secret that could shatter the family forever?

Emmerdale viewers have said they think Kim could go as far as killing Graham if she discovers the truth about him and Andrea. 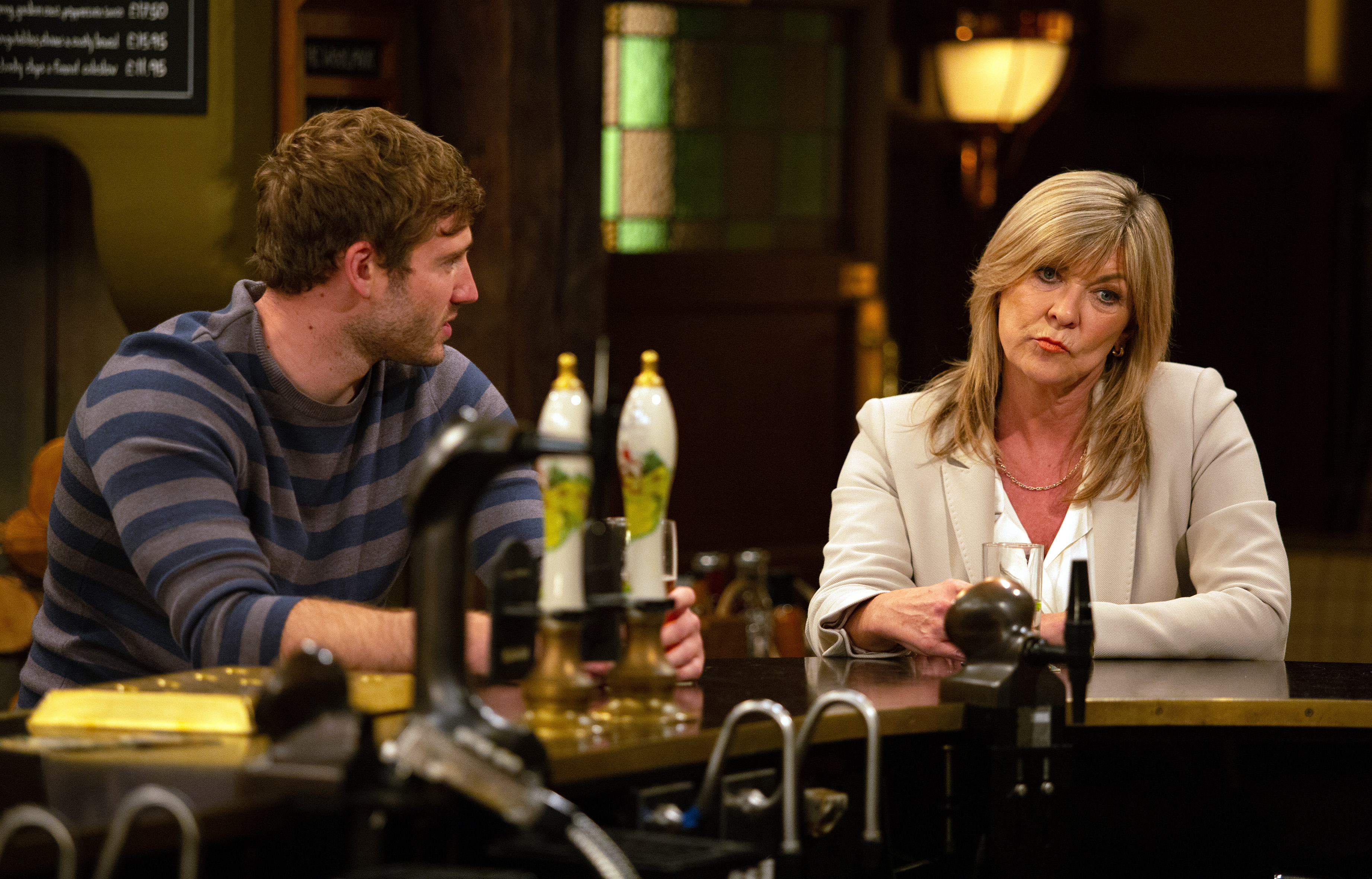 Notoriously fiery Kim – who’s played by Claire King in the ITV soap – has sought revenge on her nearest and dearest before, and now fans think Graham might be the latest person to feel her wrath.

Predicting what will happen when she discovers long-time friend and fixer Graham is father to her granddaughter, one fan wrote on Twitter: "kim Tate finds out that Graham is the father and her go to kill he and Andrea and graham lost his job and his friend kim Tate And kim Tate have a Affair with will taylor I hope so."

While another warned Kim to be careful of Graham's darker side, writing: "Haha, Kim will go bonkers lol, her precious Jamie being heartbroken by Graham!

"She wants to be careful though because I think if Graham turns her it will scare her! She needs him more than he does her. Yes will be interesting viewing indeed!"