EMMERDALE'S resident wrestler, Bear Wolf, will be left devastated next week when his friend and love interest, Faith Dingle, reveals to everyone that he can’t read or write.

Faith – who’s played by Sally Dexter in the ITV soap – lets slip that Bear’s illiterate as she tries to cover up a secret of her own. 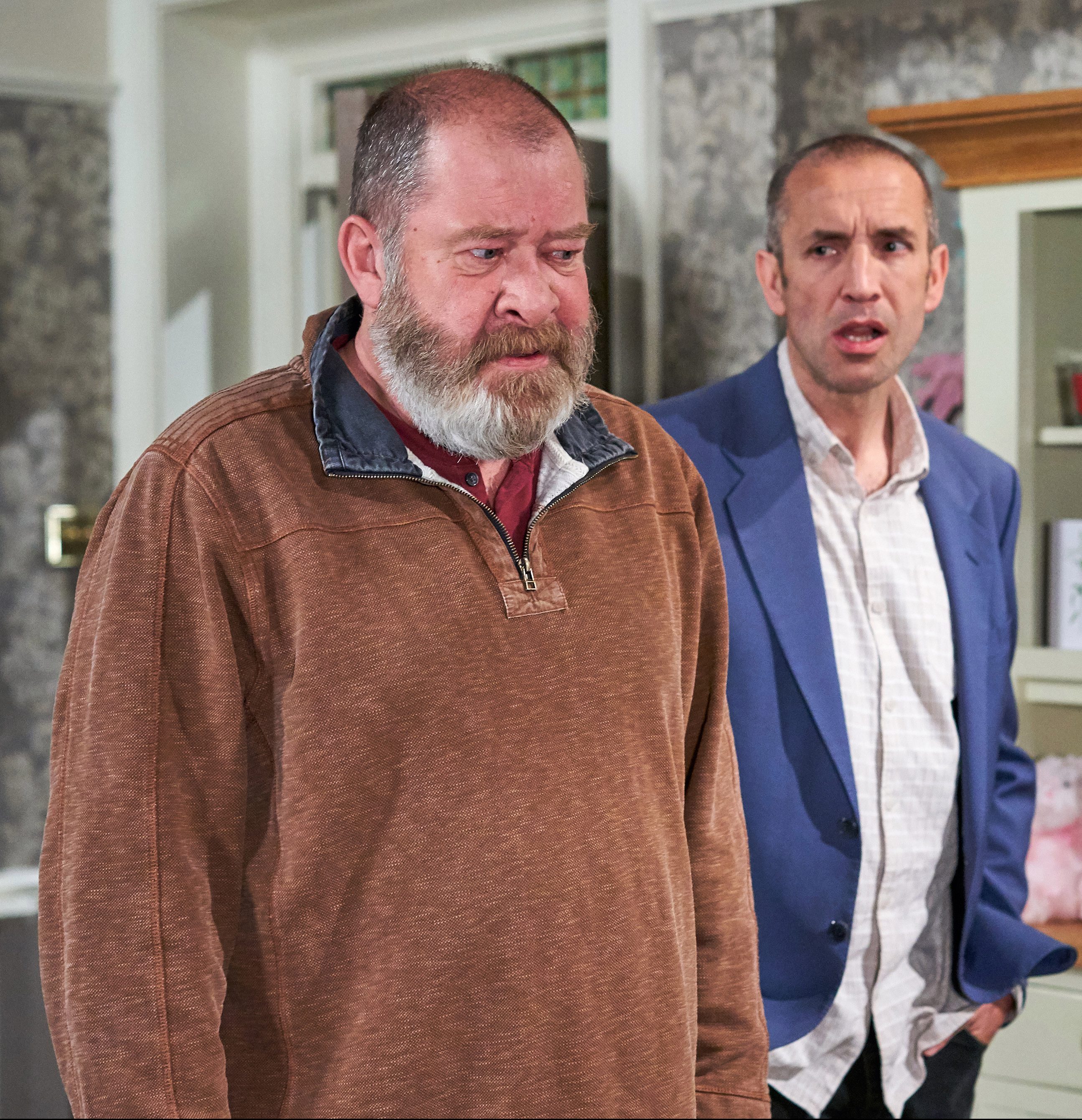 Earlier in the week, Faith and her ex, Zak Dingle, share a kiss while she tries to cheer him up two months on from losing wife, Lisa.

Zak feels terrible about their snog and the pair end up heading to the cellar at the Woolpack to talk about what happened between them.

But they get a shock when Bear – Joshua Richards – appears in the cellar and they’re forced to hide, aware of how bad things would look if they were caught down amongst the beer barrels together.

Things go wrong though when a hose comes off of one of the barrels and soaks Faith – and the pub fusebox – with beer. 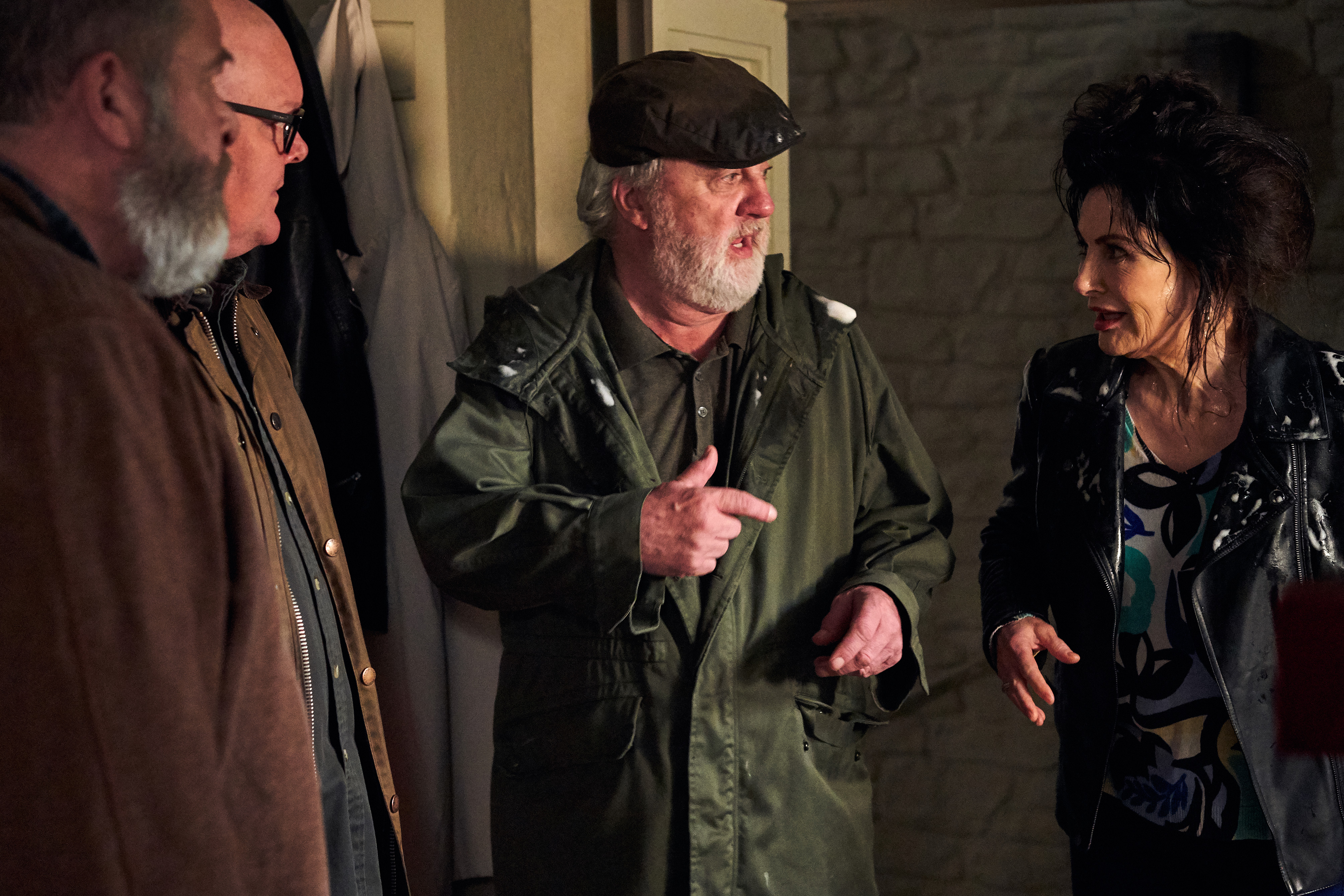 Upstairs, all power goes out in the bar and everyone eyes Bear with suspicion when he emerges from the cellar.

But Bear is the one who’s suspicious when he sees Faith and Zak come out of the cellar and wonders what they were doing down there.

That’s when Faith breaks Bear’s trust – and probably heart – as she blurts out that he’s illiterate, keeping the attention on him, rather than what she and Zak were doing in the cellar together.

Will Bear ever get over the humiliation and forgive Faith? 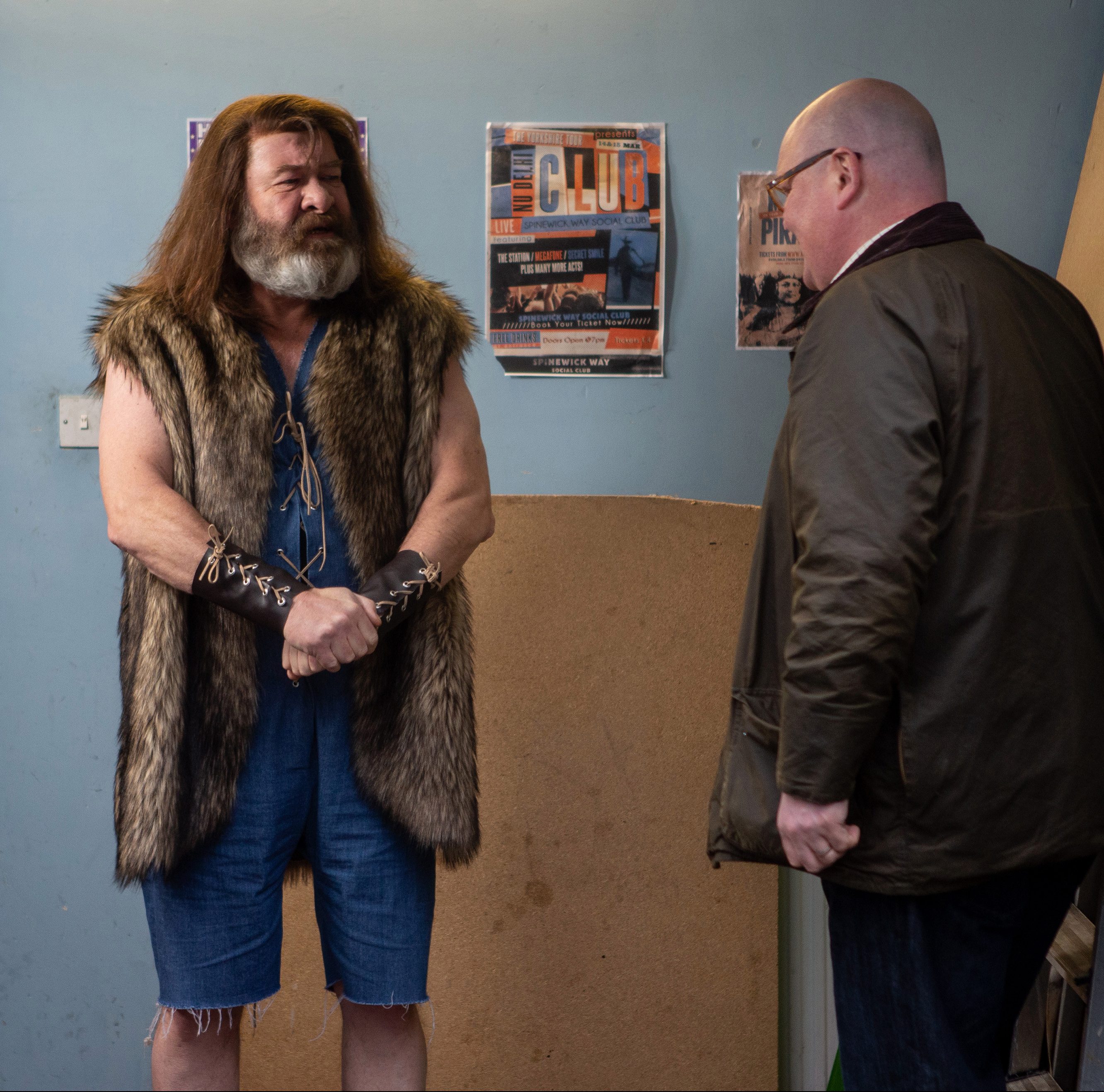 Bear's illiteracy was revealed last month when Faith clocked that he had bought Paddy a card for a grandfather and worked out that he couldn't read.

Cornering him at Paddy's 50th birthday celebrations she said: "Silly mistake with the card eh? Anyone who couldn't read maybe? Just tell me, if you can't read how did you read the letter with the scan?"

"I guessed," he admitted.

"I mean there is a good chance they're having a boy. It's a simple mistake, I'm sure we can salvage this."

But viewers were quick to remember that the idea that Bear can't read flies in the face of how he was introduced to the soap months ago.

When Mandy Dingle made her brief return at Christmas she gave Paddy some letters she had found from Bear that were sent to Paddy's mum during their affair.

And fans have realised it means the soap has made a whopping blunder because if Bear can't read now – how did he read and write love letters to Paddy's mum for years.

One perplexed viewer wrote on Digital Spy: "I may be going mad but I'm sure we have seen him reading and didn't the affair with Paddy's mum get discovered as they wrote each other long love letters so how would he know what to say if he couldn't read what she had written?

"So unless in the past he got someone else to read the letters and write a reply but then if he did that surely he could have got someone to choose the correct card in the shop?

"Bear seems a really annoying character I don't understand why he pretended Paddy and Chas are having a boy he should have just given the scan to Faith to look at or not revealed it at all as if they have a girl it is going to be weird for them and considering they lost Grace it doesn't seem very sensitive to upset them involving a baby."