Kyle will be put in danger when Jamie Tate (played by Alexander Lincoln) douses a barn at Butlers Farm and plans to set it one fire. He doesn’t realise Kyle is inside and while new Emmerdale spoilers hint the youngster will survive and be okay, Cain Dingle (Jeff Hordley) demands Amy (Natalie Ann Jamieson) is kept in the dark about the incident.

In next week’s episodes, Matty arranges a date with Amy despite feeling uneasy about Kyle’s secret.

His uncertainty over whether or not he should tell Amy the truth riles up Cain, who reminds him to keep quiet.

But as Amy and Matty have fun on their date, he begins to feel guilty and insists he can no longer lie. 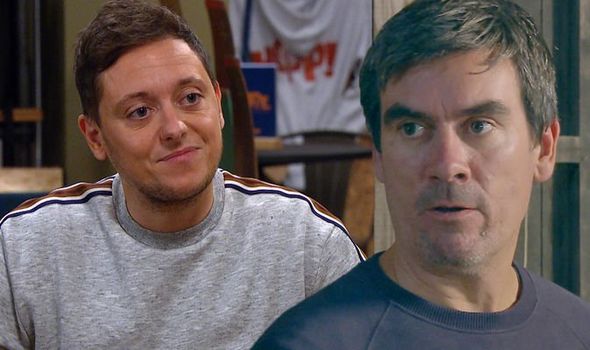 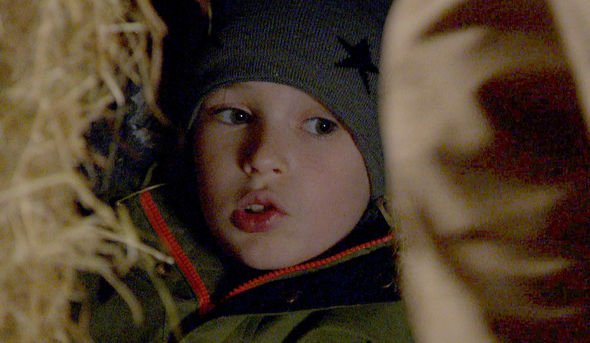 It seems likely Matty will open up about how Jamie nearly killed Kyle as he planned to torch down the barn.

Will he go through with telling the truth and dealing with the wrath of Cain?

Amy will be furious when she hears how much danger her son was in and would waste no time in attacking Cain for Kyle almost dying.

Cain would instantly know Amy learned about the attack from Matty and even though he’s Moira’s (Natalie J Robb) son, it wouldn’t stop him from taking revenge. 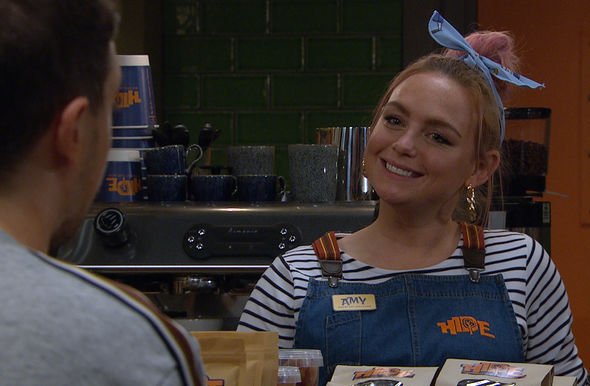 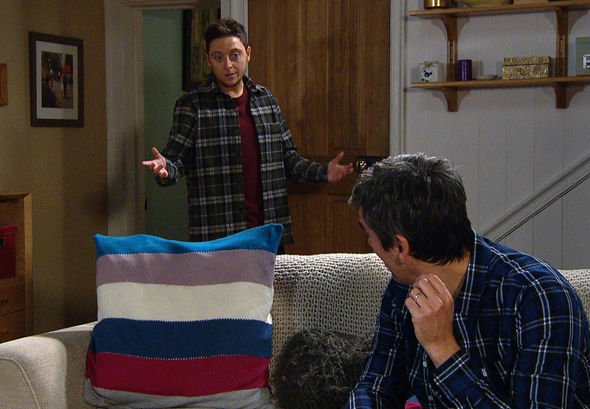 Could Cain attack Matty to send a message that he’s not a man to be messed with?

If Cain does enact revenge on Matty, it could mark trouble for his marriage to Moira, particularly as they’re only just patching things up after her affair with Nate Robinson (Jurrell Carter).

Fans will have to wait until these scenes air to find out how the storyline will unfold but knowing Emmerdale, not everyone will end up happy.

Elsewhere in the village, it seems Charity Dingle (Emma Atkins) could reunite with Vanessa Woodfield (Michelle Hardwick) in coming months.

Fans have seen Charity spiral after her break up from Vanessa and subsequent failed romance with Mackenzie Boyd (Lawrence Robb).

In coming episodes she will also be seduced by Al Chapman (Michael Wildan) and potentially ruin son Noah’s chances of getting into the army.

Could Vanessa’s return to the village help Charity see what’s really important and force her to fight for those she loves?

Teasing the possibility of a reunion, Emma said: “(Michelle will) probably come back after a year off, so there’ll be a good bridge of time before she does come back.

“Obviously they can’t instantly get back together because of the nature of what’s happened.

“In the long-term, for her to fight for Vanessa would be wonderful but I don’t know if that’s just gone and is irreparable because of the damage she’s done.

“If Charity doesn’t try to put up a fight when Vanessa comes back to the village, that would be unfortunate. I think she has to try to show her.

“I don’t believe you fall out of love with someone. Aside from Cain, Vanessa is the only person Charity has truly loved. So I think she’ll probably put up some kind of fight.”