MEENA Jutla exposes a secret about vicar Charles Anderson as she wreaks revenge from prison next week in Emmerdale.

Earlier this week the evil nurse was FINALLY charged with the murder of Leanna Cavanagh, Andrea Tate and Ben Tucker. 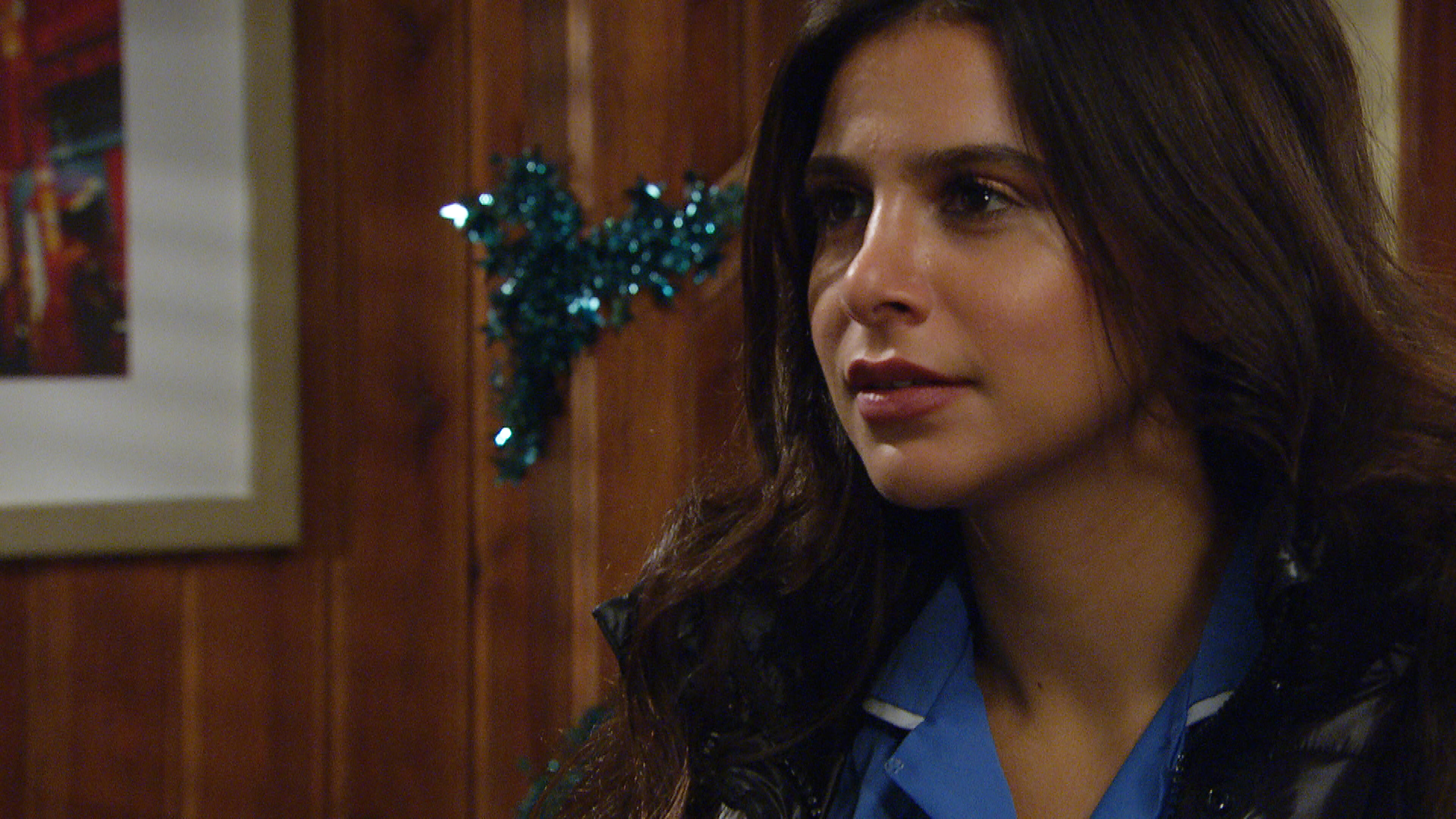 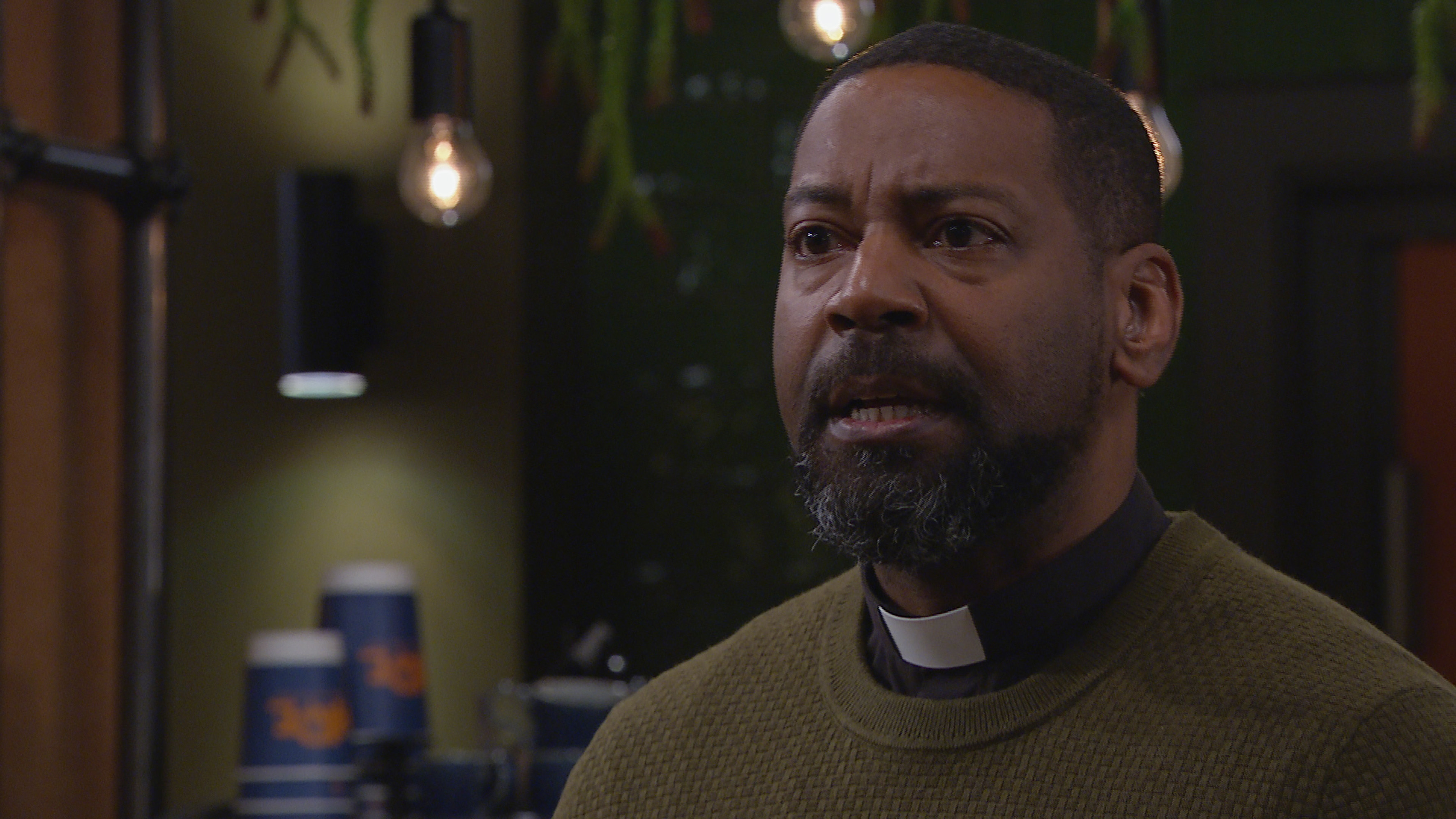 But they weren't the only things that she was charged for.

The police officer told her that she was also being held responsible for the attempted murders of Victoria Sugden and Leyla Cavanagh, as well as the possession of an unregulated firearm.

Meena was left speechless when with the copper also charged her for the kidnap, false imprisonment and attempted murders of Manpreet Sharma and Vinny Dingle.

She also got charged for kidnapping and the false imprisonment of Billy and Dawn Fletcher.

On Wednesday night the psychopath was finally put behind bars.

In prison she was given one phone call and she decided to call vicar Charles for help.

She told him: "Charles, thank god, the police have charged me.

"I need your help….I need to find forgiveness and redemption. 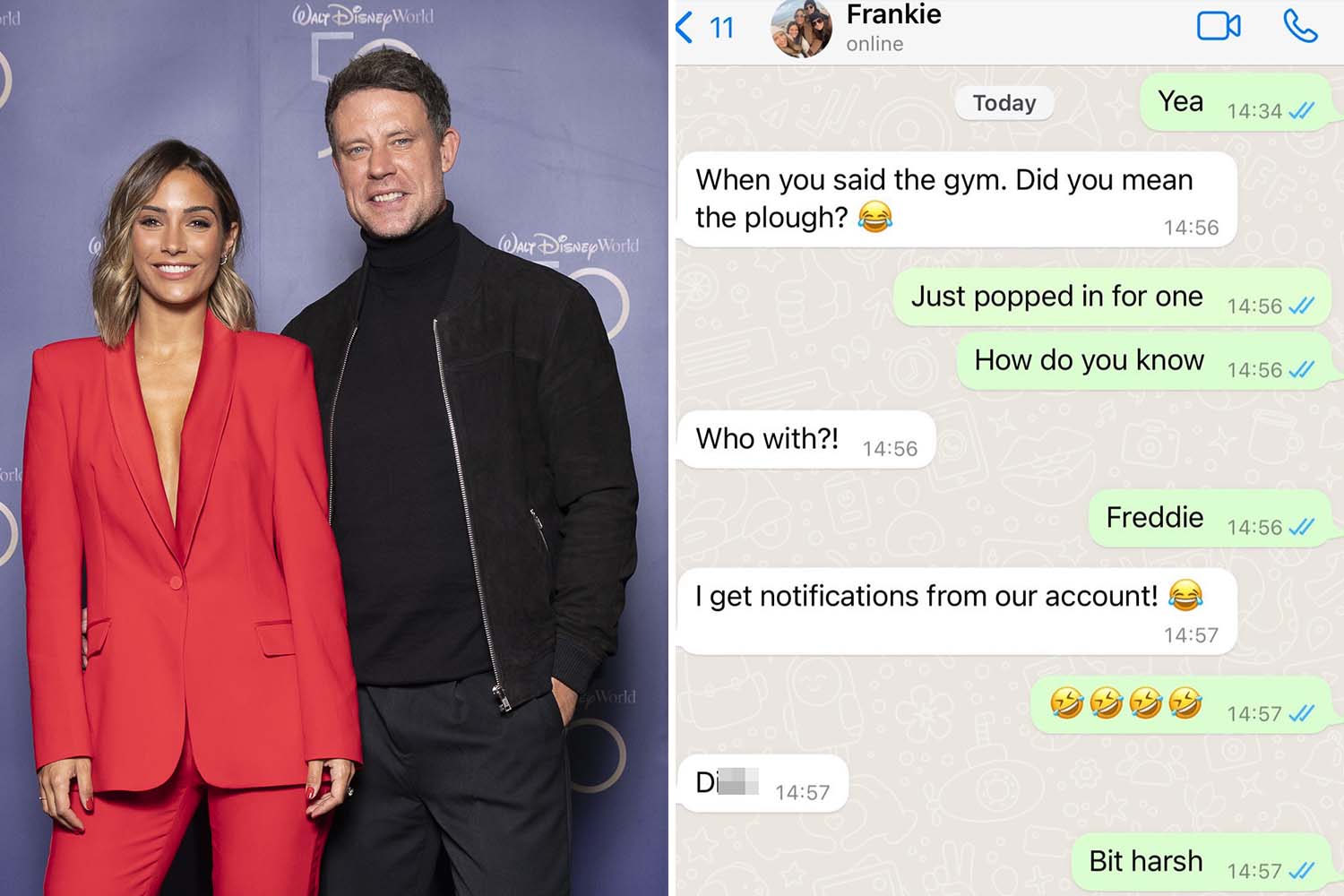 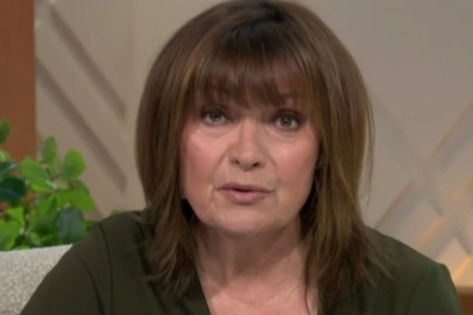 "Please don't turn your back on me."

Next week on the ITV show the vicar visits Meena in prison to talk.

He's desperate for her to admit her crimes and is left lost for words when she tells him everything she did to his ex girlfriend Andrea Tate.

Her word really get to Charles and is left distracted.

However he decides to hold a support group to help those who can't come to terms with what Meena has done.

Those in attendance are Leanna's dad Liam and Meena's sister Manpreet.

After realising that he's gone behind their backs to speak to her in prison, Charles tells Meena that he's not going to visit her ever again.

The deranged nurse is left fuming as she realises that she's not going to be able to manipulate her way out of the situation.

What will Meena do to take revenge?

How do you think the rest of the village will react when they find out what Charles has been doing?