Emmerdale resident Chas Dingle (played by Lucy Pargeter) started to lose faith in her relationship with Paddy Kirk (Dominic Brunt) earlier this year and it’s clear the cracks have only continued to show ever since. However, next week will prove the biggest test to their relationship yet when Chas will strike up an unlikely bond with Al Chapman (Michael Wilding), which leaves Paddy fearing their relationship is over for good – but what will his next move be?

The much-loved couple welcomed a beautiful baby daughter late last year, which seemed to solidify their relationship once more after tragically losing Grace.

However, when Paddy made an unfortunate error – leaving Eve in the car while he took Marlon Dingle (Mark Charnock) to the hospital – things took a difficult turn.

Chas started to lose faith in Paddy and it was clear the incident had highlighted some other issues in their marriage.

Next week, Chas will find comfort in Al, which leaves Paddy fearing their marriage may be over for good. 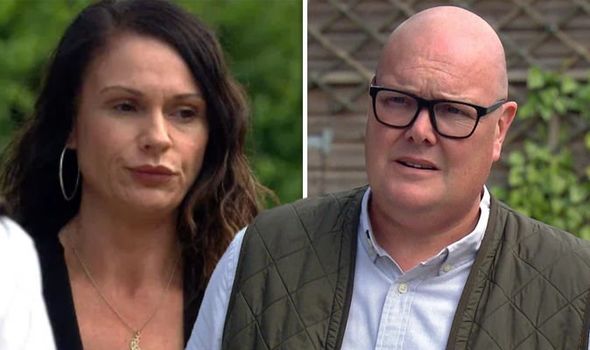 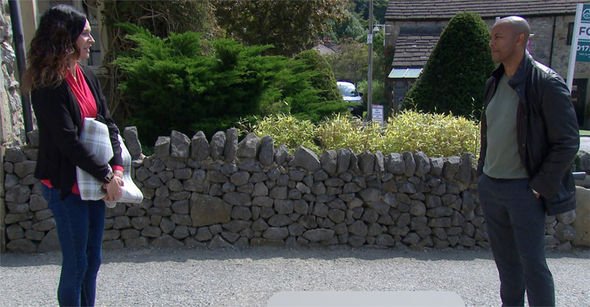 Chas and Al head for a rather spontaneous picnic and the Woolpack landlady is excited for the afternoon.

However, the pair aren’t as discrete as they may have thought when another resident catches them heading off.

Bear Wolf (Joshua Richards) soon tells Paddy what he’s seen his wife getting up to.

And Paddy is left worrying when he goes in search of his wife while she enjoys company with the smooth-talking villain. 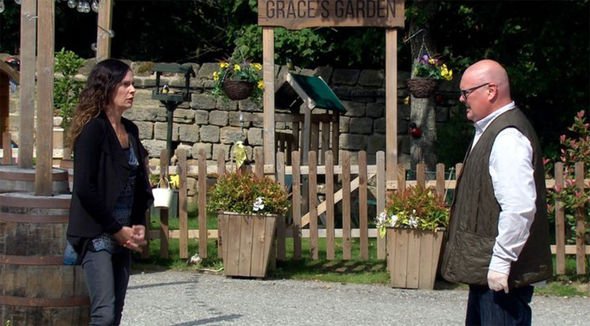 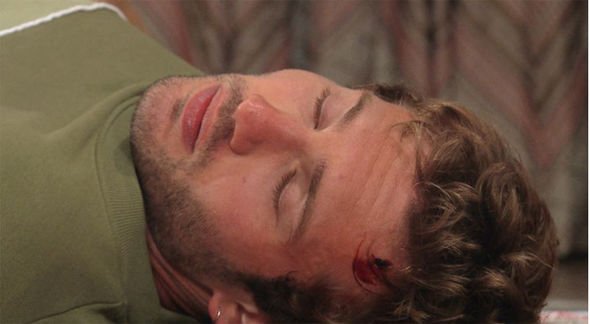 Things heat up during the picnic when there’s a moment of clear attraction between the pair.

Chas brushes it off but it seems it’s not going to be the last ITV viewers see of the development.

Little does Chas know her husband is listening to their chat and it leaves him fearing the worst.

Paddy decides to confront the issue head-on after Bear notices the increasing tension between the pair.

However, Bear soon meddles in their business which could do more harm than good.

Will Paddy and Chas resolve their issues or is it curtains for their marriage after this latest wobble?

It seems Paddy will end up having to issue his wife with an ultimatum in order to work out where he stands.

Could Chas decide to leave her husband or will they manage to get through their issues together?

Elsewhere in the Dales, everyone’s least favourite person Jamie Tate (Alexander Lincoln) will end up unconscious a clash with another resident.

Jamie will threaten to evict Wendy Posner (Susan Cookson) and her son Luke (Max Parker), which is the start of further chaos.

Luke will soon confront the landlord but it only worsens the situation, prompting Nicola King (Nicola Wheeler) to step in to try and find some legal loopholes.

However, when Luke arrives at Home Farm to update Jamie, he finds him unconscious on the floor – but who is responsible?