EMMERDALE paedophile Maya Stepney gets her claws back into her teenage victim Jacob Gallagher next week as she’s set to appear in court for her abuse.

As the week of Maya’s court case kicks off, Jacob’s dad – David Metcalfe -begins therapy sessions as he comes to terms with the abuse his son has suffered. 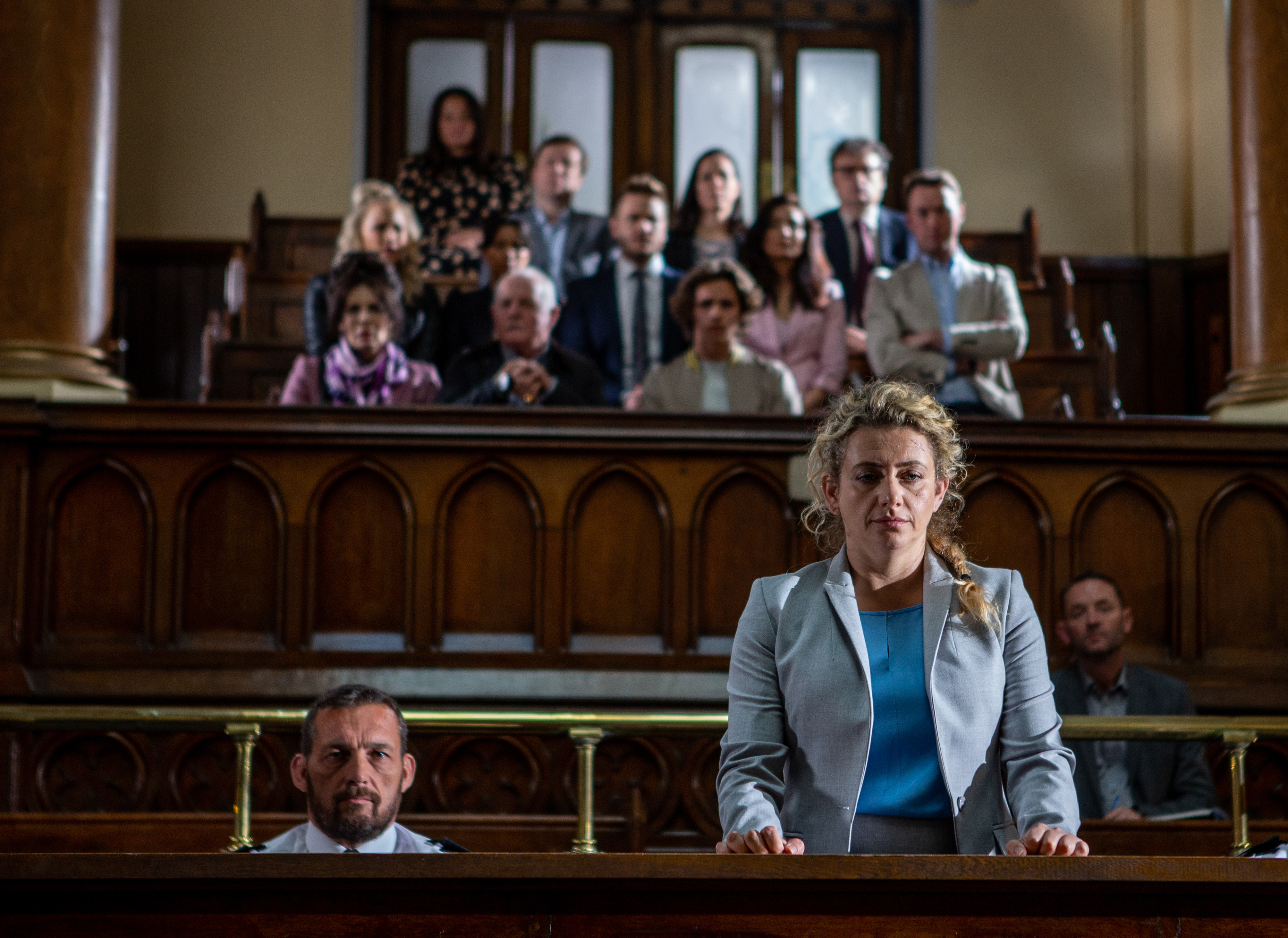 David – who’s played by Matthew Wolfenden in the ITV soap – is unsure about the session but it soon comes out that he blames himself for what happened with Jacob as he let Maya into their lives.

Meanwhile Jacob – Joe-Warren Plant – is conflicted when his granddad Eric Pollard tells him that David has decided to see a therapist. But when David, determined to fix things with his son, approaches Jacob, he’s hurt when the teen continues to shut him out.

Later, outside the shop, Jacob’s incensed when he sees a live stream on Noah Dingle’s phone of some school girls confronting teacher Maya, who’s been suspended from her job.

He quickly sets off to find Maya and her attackers and help her. Maya – Louise Clein – tells him to go away but he refuses and follows her to her car, hopeful they can still be together. 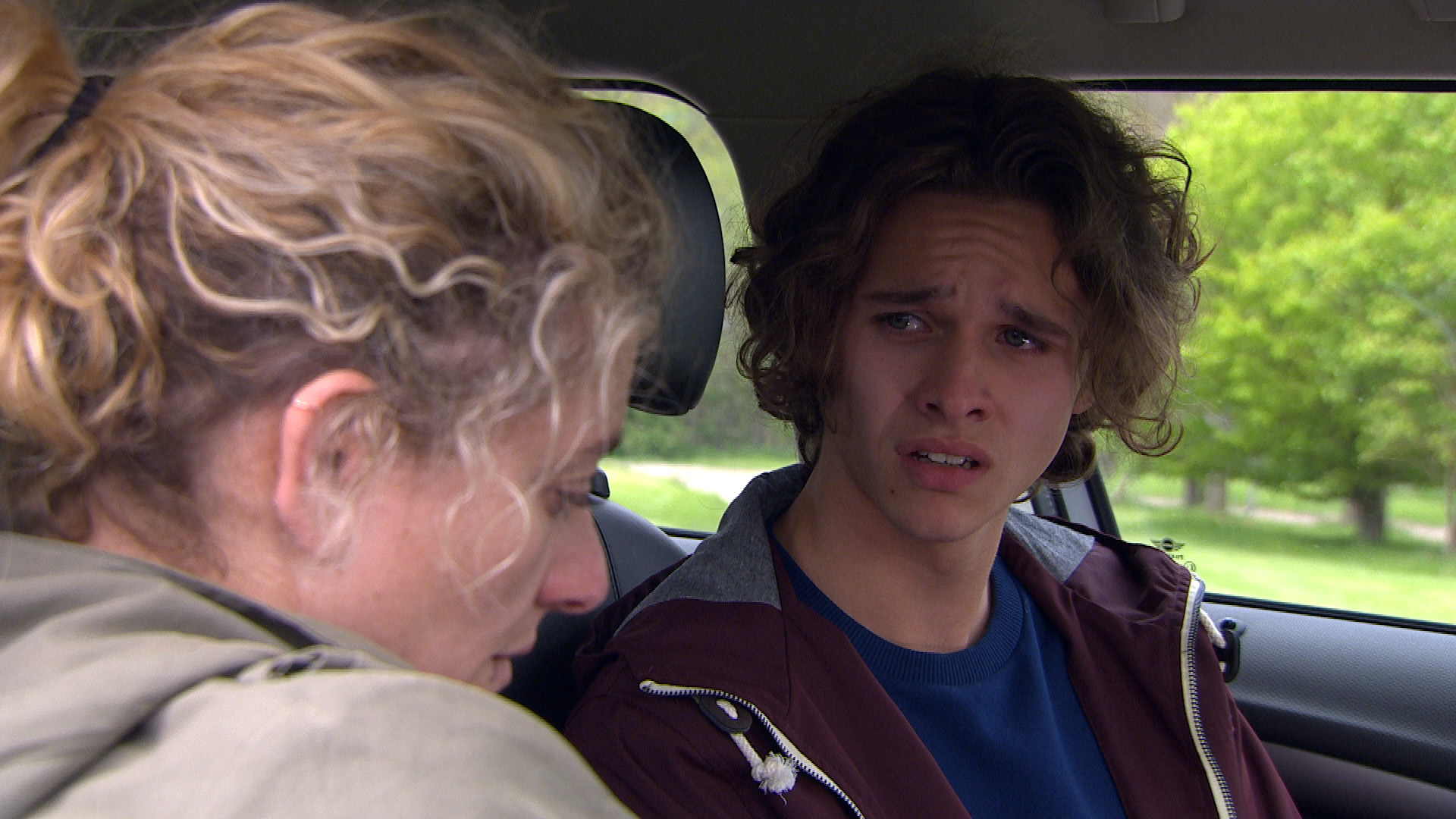 Maya then tells him to get in. In the car, Maya breaks down and finds comfort in Jacob. The pair kiss and embrace.

Meanwhile David is upset as he considers the potential outcome of Maya’s court appearance. Which way will things go when Maya appears in court the next day?

Last night fans saw David visit Maya in hospital following her attack last week. She let him off the hook after he was questioned by PC Swirling, telling the copper that it was a random woman who’s attacked her, not David.

But David was left reeling then Eric and his exes Leyla Harding and Tracy Metcalfe all admitted they thought it was him who’d attacked Maya.