Victoria Sugden (played by Isabel Hodgins) is currently at the middle of a harrowing storyline revolving around her pregnancy. Emmerdale’s Victoria is facing the decision of whether to keep her baby after being raped by Lee (Kris Mochrie) in April. Only a handful of characters know what happened to Victoria with the Sugden family member keeping the ordeal a secret from others.

What happened to Victoria Sugden on Emmerdale?

Victoria Sugden was raped after a night out on the ITV soap in April.

Emmerdale viewers watched in horror as Lee, a man Victoria met on the night out, travelled home with her.

Back at Victoria’s house, Lee refused to leave and followed her to her bedroom.

ITV viewers saw Lee grab Victoria and pin her down – the soap then cut away before showing Victoria bruised and shaking on her bed.

Lee then got dressed and left her home and hasn’t been seen on the ITV soap since. 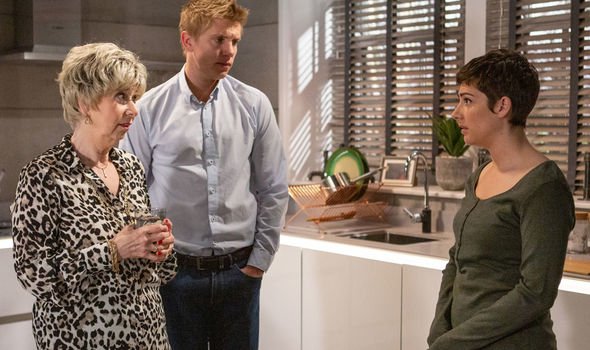 Since the incident, Victoria has closed herself off to the outside world.

Moira helped Victoria through the weeks after her rape and travelled with her to the doctors.

It was at this point that Victoria discovered she was pregnant with Lee’s baby. 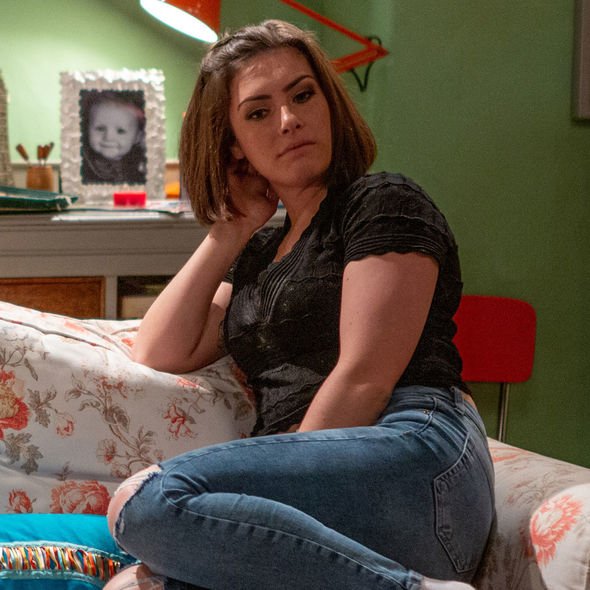 Victoria then travelled to Paris, France with Robert to take a break from the village.

However, on her return, she’s been pressured with the dilemma of keeping her baby or not.

Victoria’s decision will be revealed in the coming weeks, as will the return of Lee.

Robert and Aaron will track Lee down to his workplace next week. 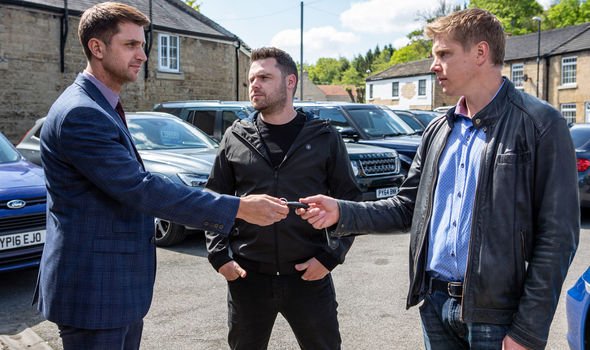 Aaron and Robert will arrive at the car dealership where Lee works to come face-to-face with the man who raped Victoria.

Lee will initially be oblivious to who Robert and Aaron truly are.

When Lee offers to take Robron for a test drive, there’s no saying what will lie in store for him.

Emmerdale fans will have to tune in next week to find out what will happen to Victoria and Lee.

Emmerdale continues at 7pm on weeknights on ITV.