ITV soap Emmerdale seemed to have closed the chapter on schoolboy Jacob Gallagher (played by Joe-Warren Plant) and teacher Maya Stepney’s (Louisa Clein) grooming storyline. The storyline has played out since autumn last year and things appeared to come to a head with Maya and Jacob in the Big Night Out week earlier this year. The Big Night Out week saw secrets come spilling out about Maaya as her affair with Jacob was rumbled.

The residents of the village tried to get rid of Maya and leave her for dead in the woods but she managed to survive.

In the end, she was taken in by the authorities after her crimes were exposed. But she broke bail and went back to Emmerdale to end her relationship with the impressionable teen.

Maya was given a reduced one-year sentence in prison for sexual contact with a minor after she faced justice for grooming the child.

Jacob was left furious after he was torn away from Maya, with whom he is still in love with. 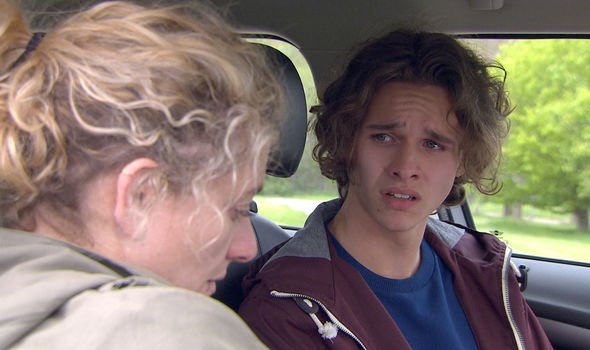 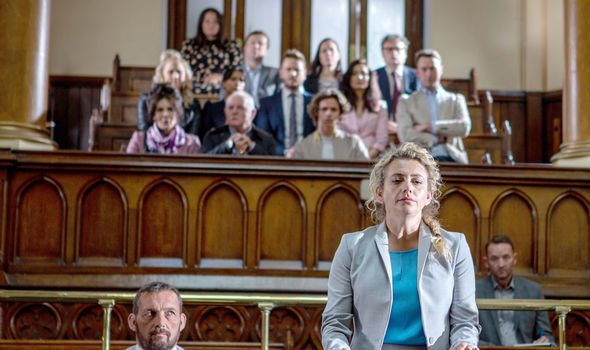 He blamed his father David Metcalfe (Matthew Wolfenden) for breaking up his romance with Maya.

Jacob has become estranged from David and no longer lives with his father let alone talk to him.

The businessman was desperately trying to re-build a relationship with Jacob and Pete Barton (Anthony Quinlan) was trying to help with little success.

He has also refused to do his exams following Maya’s imprisonment and David was worried about his son’s employment prospects later on down the line.

DOES MAYA GO TO PRISON FOR GROOMING JACOB?

Will Jacob visit Maya in prison?

The scene implied Jacob was planning to visit Maya in prison and perhaps resume their relationship.

Speaking about whether Maya could return, Clein told The Sun: “I could come back… Come on, we’re on Emmerdale, there’s more drama to come.”

HOW OLD ARE JACOB AND MAYA? 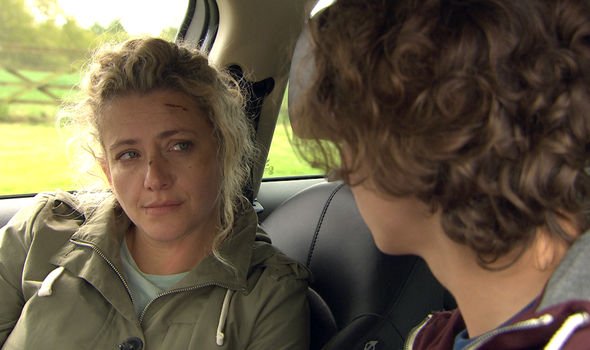 Some fans have also been speculating Maya could be pregnant with Jacob’s chid when she was apparently spotted with a slight baby bump.

If Maya is indeed pregnant, then it would have far-reaching consequences on Jacob.

The grooming storyline gripped audiences and it seems people want to see how it all pans out. 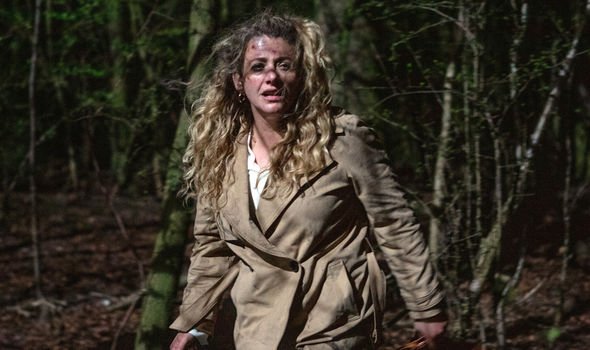 Previously speaking about depicting the tough storyline, Clein said: “It’s been a challenge. It’s been difficult, it’s been a difficult story for me, but it’s been an incredibly exciting one.”

Clein continued: “I’m not a young ingenue anymore so to have been given a part like this is a gift.

“A part where you are challenged, you’re given all these things to play, given all these psychological dilemmas and an intimate insight into a damaged character. It’s been incredible to play.”