FORMER Emmerdale star Kelli Hollis has revealed she is working in a café.

The actress quit playing Ali Spencer on the ITV soap six years ago and has taken on shifts in between acting jobs. 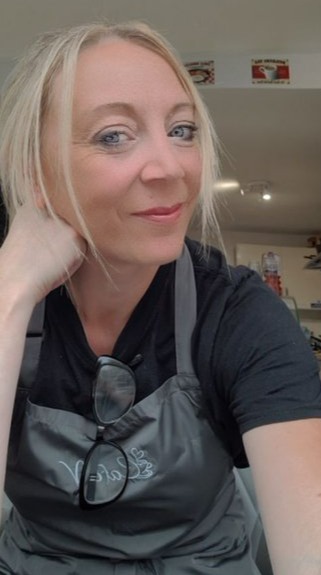 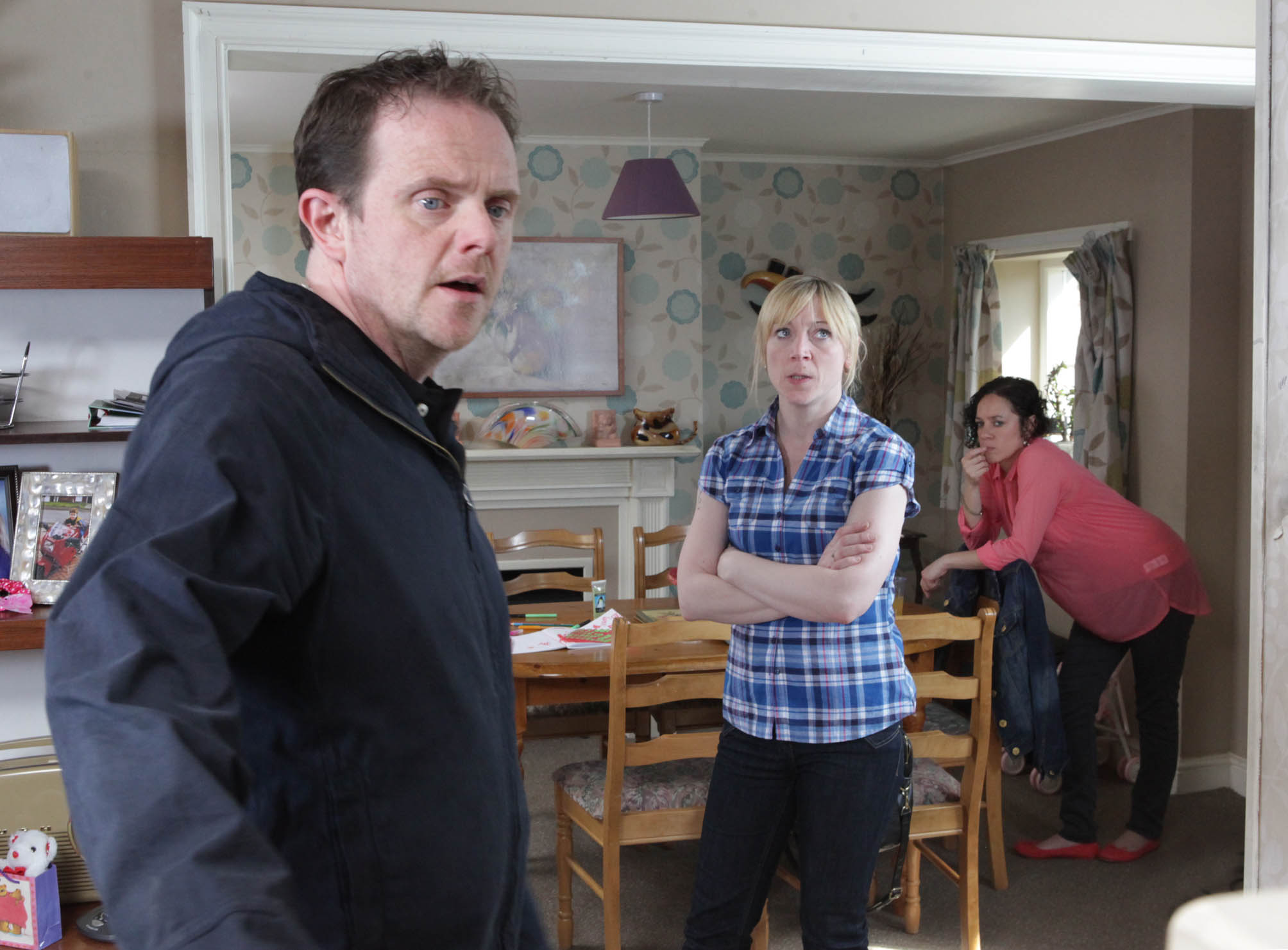 She revealed her part time job on Twitter as she shared a picture of herself in a her work apron as she took a breather.

A fan who spotted her there told The Sun Online "I couldn't believe it when I saw her serving coffee – but she was really nice and took pics with whoever asked.”

The actress, who is well known for playing Yvonne on Shameless, took on the shifts to help out a pal.

Her agent said: "Kelli is just helping out a friend in-between projects and has lots of wonderful acting gigs about to commence shortly."

Kelli appeared on Emmerdale from 2011 and 2015 and had been hoping to return, but her character was killed off.

Bosses decided in 2018 to get rid off Ali off-screen despite her daughter still being a character in the village.

The news hit Kelli hard at the time and she said: “All these actors saying they’ll never go back, always move forward, for me personally, I was like, ‘I wish you hadn’t’ but in another sense I was almost glad they did because then it’s done.”

She has however had a number of TV roles since then and most recently appeared in Sky crime drama Wolfe.

The actress has also had stints in Doctors and Ackley Bridge. 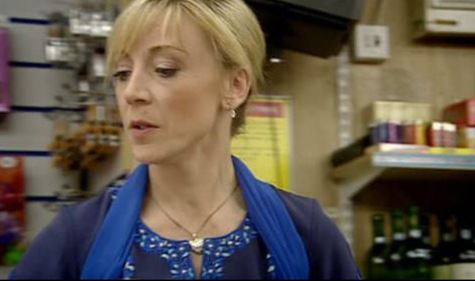