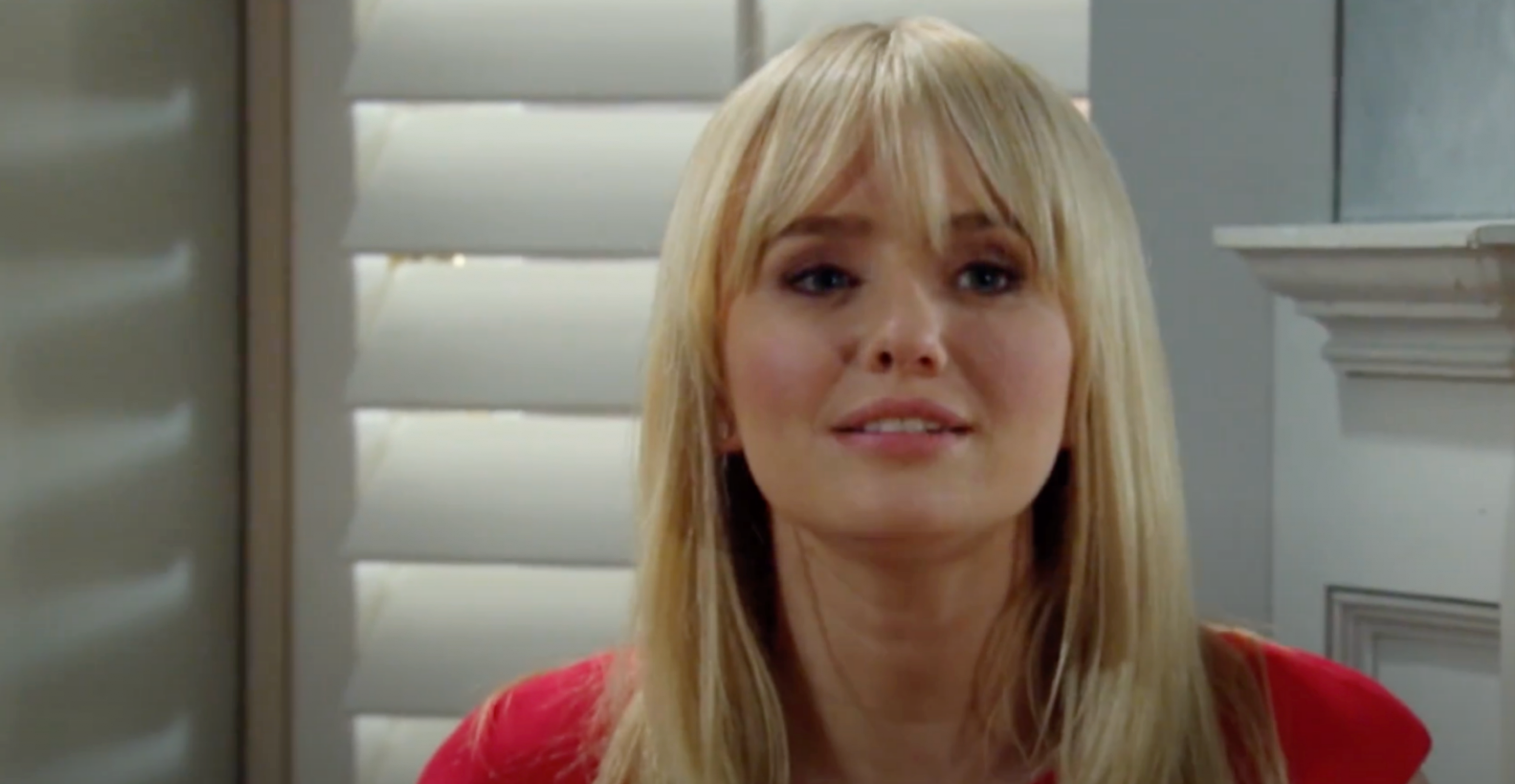 Emmerdale’s Sammy Winward has left fans in shock after she posted photo of daughter Mia.

The actress – who portrayed Katie Sugden – shared a headshot of Mia taken by Colin Boulter, as she told her followers that the 15-year-old is ‘following in her footsteps.’

’16 next week  @miawinwarddunn,’ Katie wrote on Instagram. ‘Following in my footsteps (even though she’s a better actress then I ever was at that age!)

‘With a new agent @scream_management, a new headshot by the amazing Colin Boulter @neilson_photo_actors and entering into the crazy world of acting.’

Fans were quick to comment their messages of support, with several claiming that Mia, 15, is the spitting image of mum Sammy.

‘Your double Sammy,’ added another.

Sammy posted a selfie with Mia last year – captioning the snap with: ‘Me and Shmee’ – and fans branded them ‘sisters’.

One commented: ‘You are like sisters you don’t age!’, while another added: ‘You could be sisters’

One said: ‘wow Mia is your twin so beautiful’

Another added: ‘I can’t get over the likeness! Xx’, while one more said: ‘Are you sure you are not twins?

Sammy portrayed Katie for 14 years on Emmerdale, before the character was killed off in 2015.

On the possibility of a return, the actress told Inside Soap: ‘I get asked all the time when I’m coming back to Emmerdale, and I’m like, ‘I’m dead!’

‘I’m glad they killed Katie off – it meant it was more final for me. Now, I’m not always wondering if I should go back.’