Emmerdale has given us a preview of the devastation to come next week, with a look at the first of presumably several flash-forward sequences, which will be scattered throughout the week.

The ITV soap is gearing up for yet another exciting week, as three of the show’s storylines reach dramatic peaks.

Cain Dingle’s (Jeff Hordley) on-going feud with Al Chapman (Michael Wildman) reaches boiling point, for one, as the former returns the latter’s car to him after a service.

Al, however, reckons that Cain tampered with the vehicle, and demands that he prove him wrong – by driving it towards him! 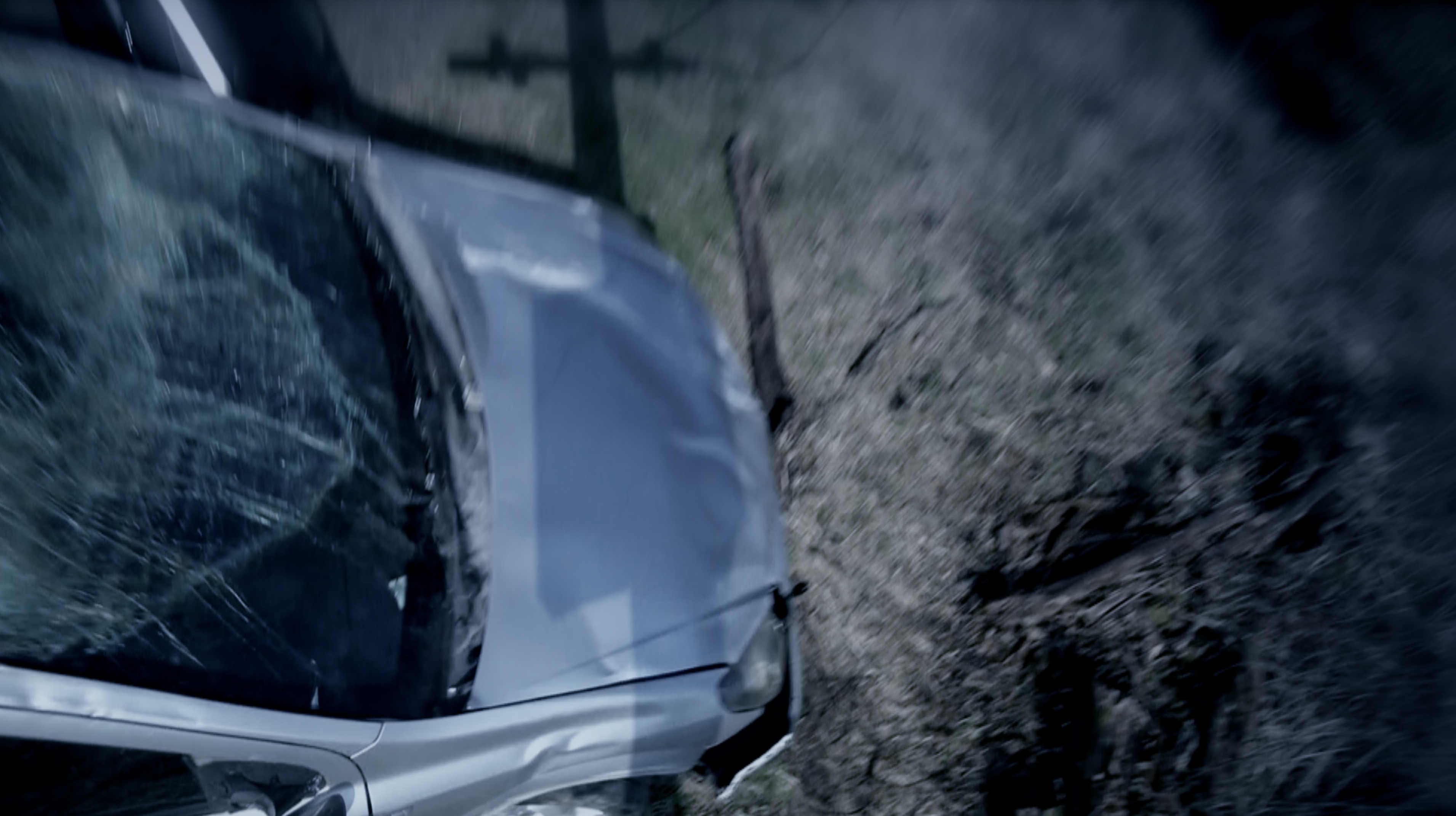 The above preview clip, taken from Monday’s (May 9) edition of the ITV soap, sees the village descend into disaster once more, as a devastating car crash takes place, one which will no doubt have major consequences.

But who is left fighting for their lives?

Elsewhere, someone appears to be trapped, while a shotgun comes into view, and later it’s seen smoking, hinting that it’s been used.

A prison cell door shuts on another resident, but just who is it?

You’ll just have to tune in to find out!

Emmerdale airs these scenes on Monday May 9 at 7:30pm on ITV.