ITV soap Emmerdale will see a new character turning up in the Yorkshire Dales as Jai Sharma (played by Chris Bisson) goes on a date with a beautiful woman called Ariana (Kirsty Hitchinson). Businessmen Jai will be meeting with Ariana after he starts using a dating app to help in his search for love. Throughout this week, we’ve seen Jai trying to find the woman of his dreams via the app and finally, he’s struck lucky with the pair meeting for the first time this evening (Friday, May 31).

Who plays Ariana in Emmerdale?

Ariana is played by the actress and model Kirsty Hitchinson.

The 35-year-old star hails from Oldham, Manchester and has starred in a number of projects before Emmerdale.

Last year she featured in the Netflix thriller Safe starring Dexter’s Michael C. Hall and in TV mini-series Close to the Enemy.

According to IMDb, she has also starred in the short film Going Home, TV series Bedlam and Best Little Whorehouse in Rochdale. 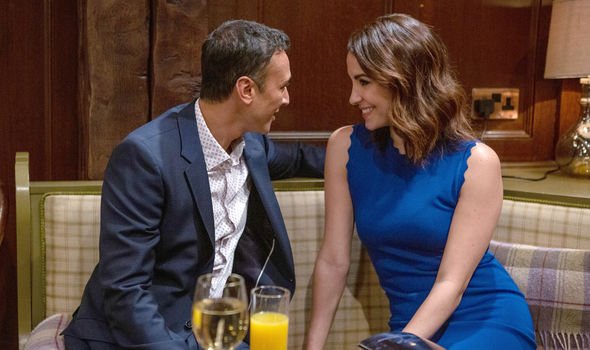 She is also set to be starring in a film called Brood Parasite in which she plays a character called Beth.

In terms of her modelling career, she has featured in campaigns for vegan make-up brand Tropic Skincare and jewellery brand Coco Mango.

Audiences will have to wait and see whether Ariana become a permanent member of the village or if it’s just a one-off appearance.

Soap pictures released ahead of tonight’s episode see the pair looking cosy together in the Woolpack pub as they enjoy lunch.

WHAT HAPPENED TO NICOLA KING’S ARM IN EMMERDALE?

Ariana seems to be happy to be with Jai, who can’t believe he’s lucked out with such a striking woman.

The whole village is also set to be enchanted by the arrival of Ariana as she turns up at the Woolpack.

According to official soap spoilers, Jai and Ariana will initially hit it off but things don’t go quite to plan. 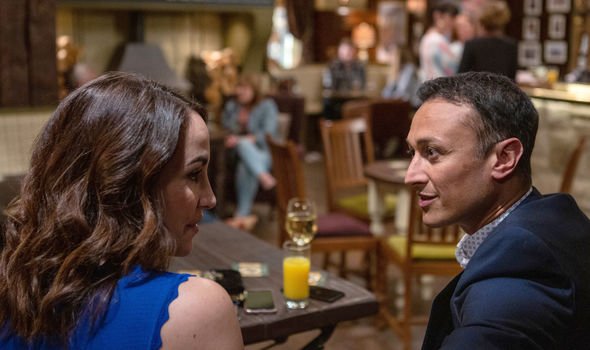 Laurel Thomas (Charlotte Bellamy) will be forced to step in when something goes awry during the date.

There have also been fan theories hinting the date could lead to something more between Laurel and Jai.

At the moment the two are just boss and employee but avid Emmerdale fans think something more could develop between the two. 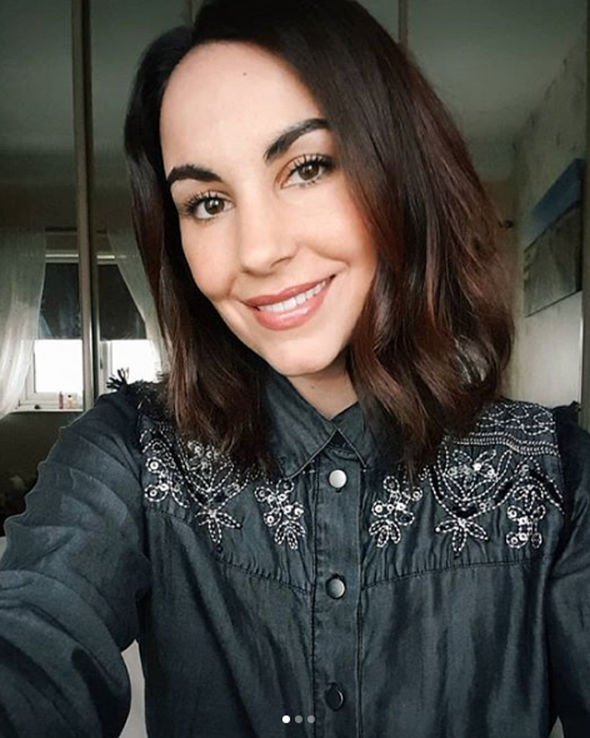 This week’s Emmerdale has seen Harriet Finch (Katherine Dow Blyton) and her relationship with drug smuggler and former flame Will Taylor (Dean Andrews) playing out.

Police detective-turned-vicar Harriet has been trying to deal with her feelings for Will while trying to care for recovering drug addict Dawn Taylor (Olivia Bromley).

In typical soap style, things are set to get explosive after Harriet ended up sleeping with Will after a passionate argument led to sparks flying between them.