ESCAPE to the Chateau's Angel Adoree has revealed the unlikely person who has a crush on her stepson James.

Angel, 43, has two children with husband Dick, 62, with the couple documenting the restoration of their French chateau on the popular Channel 4 show. 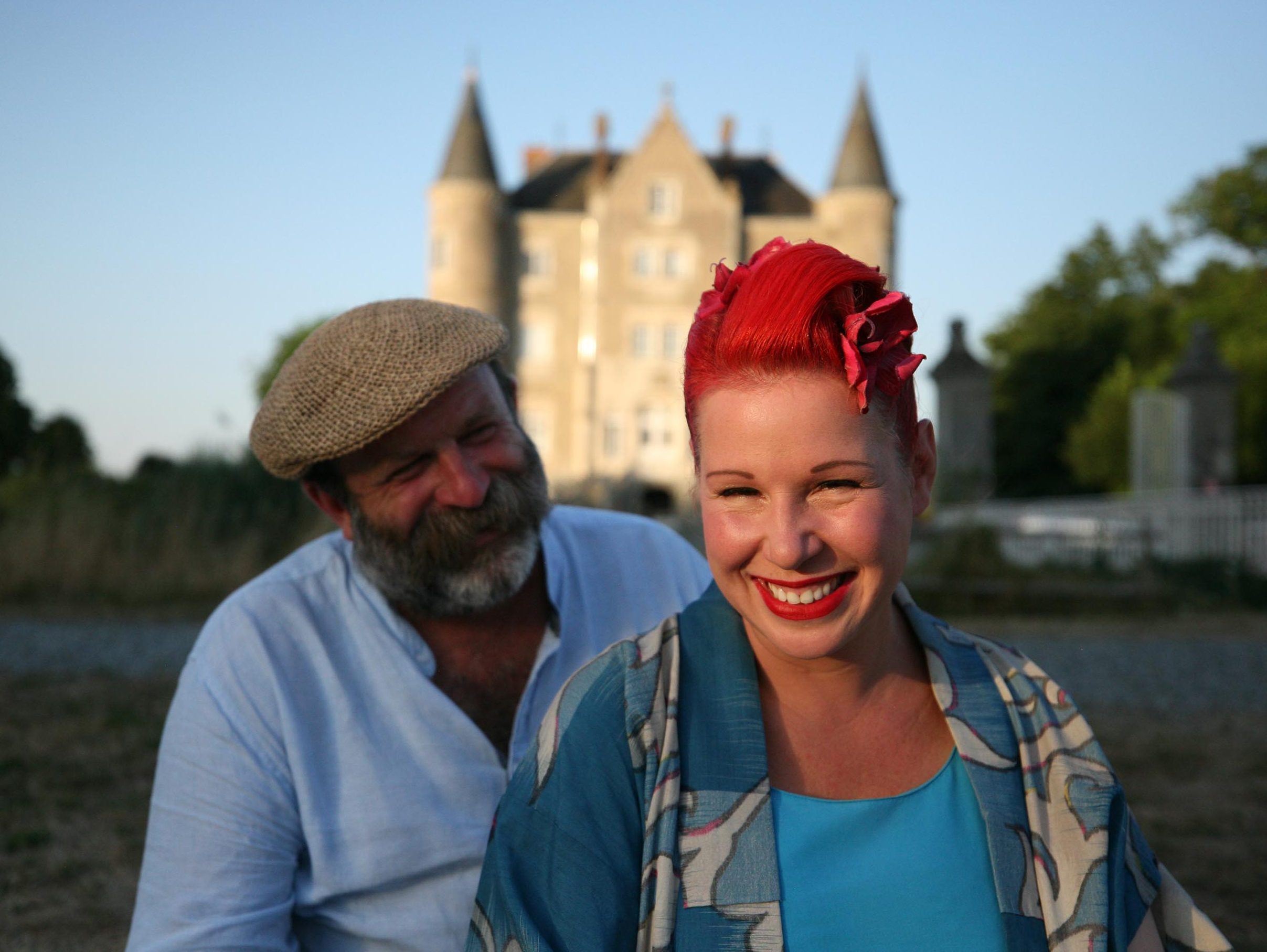 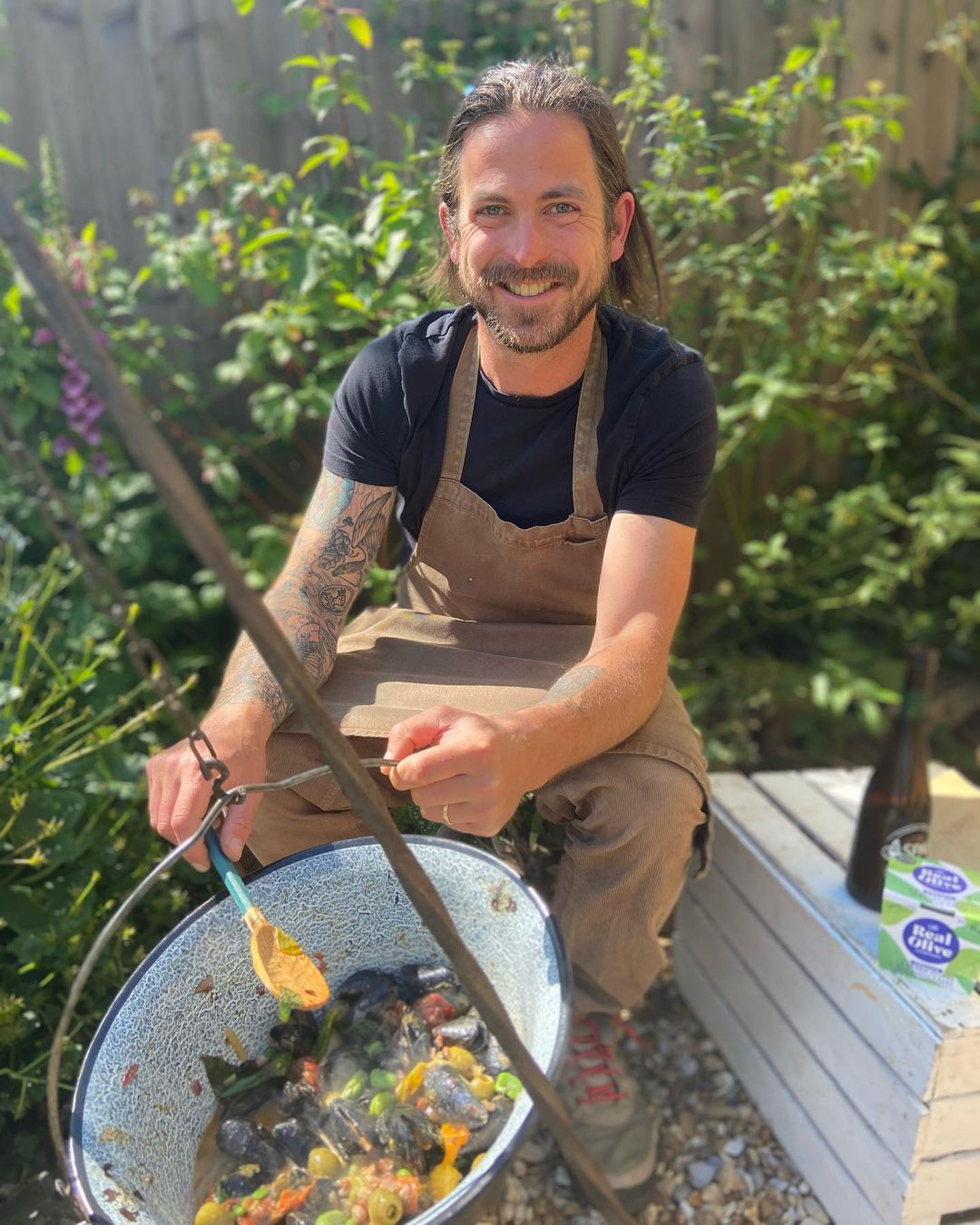 As well as her own offspring, Angel is stepmother to Dick's two children from his previous marriage, and spoke about their relationship on Netmums podcast, Sweat, Snot & Tears.

Angel said because of the age gap between her and Dick, his children are : "Obviously in my age range."

Angel added she gets on really well with Dick's son James Strawbridge, and she isn't the only one.

She joked: "Even my nan has a crush on him!"

Dick had been separated many years before he met and married Angel in 2015.

They now have two children of their own together, Arthur, eight, and Dorothy, seven.

Also on the podcast, Angel admitted  she and Dick "do not fit in with the ‘chateau set’" and also discussed her approach to motherhood and how she juggles that with the endless renovations and projects she has going on with the chateau.

The mum-of-two admitted that in the early days of their renovation, they cut corners to save money, which resulted in a driveway full of gravel.

She explained in one episode: "This bit outside the house, well it is a big monster of just ugliness.

"There's this rectangle shape [and there] is just nothing there.

"Three years ago when it was just mud outside, I wanted the gravel down because it was €20 a tonne and it covered a space."

Angel laughed as she confessed: "Obviously, I don't like it now – I don't think it looks very good."

Netmum's podcast, Snot, Sweat and Tears is available to listen at www.netmums.com/podcast. 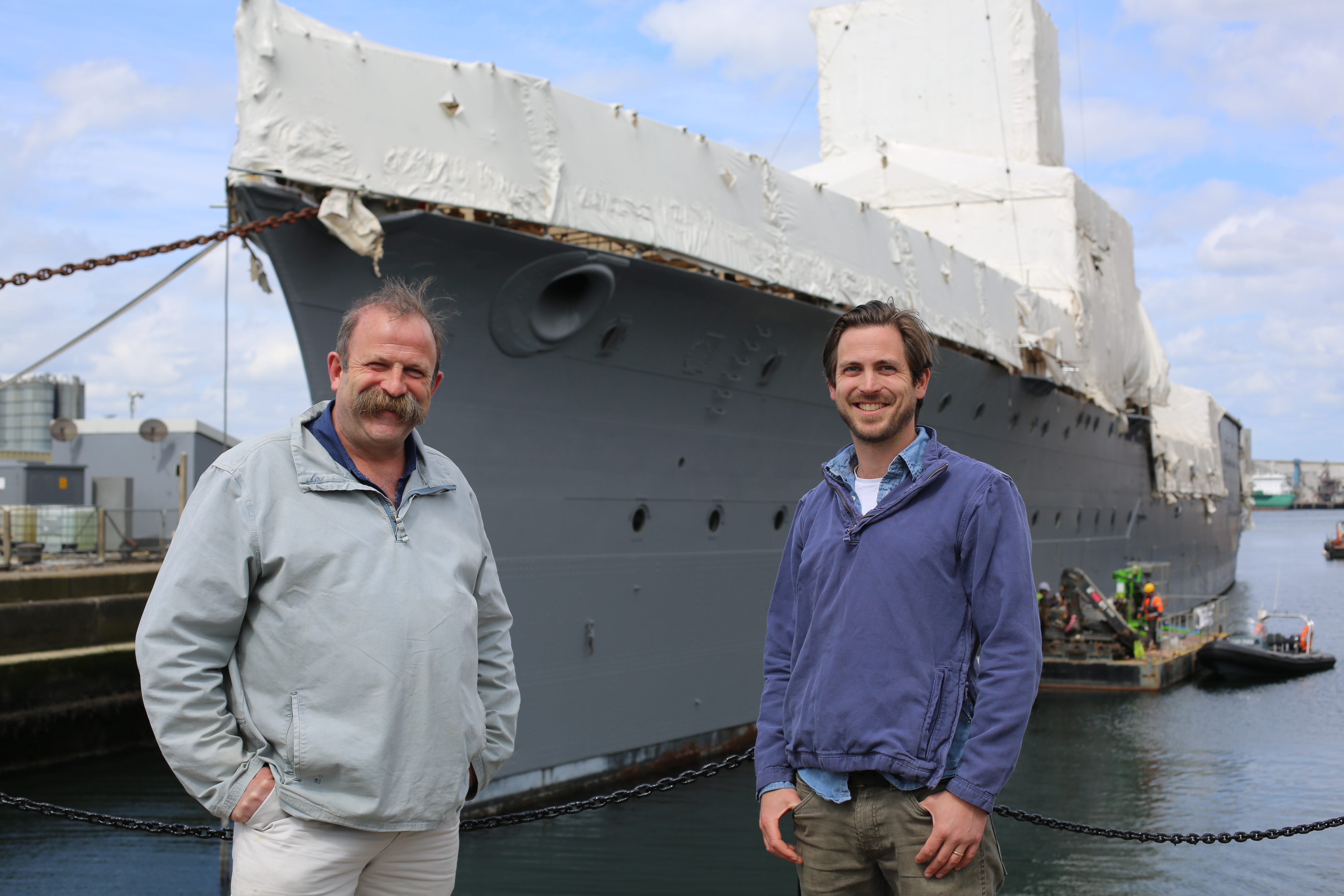