Zendaya stars as a displaced young student named Rue in the widely acclaimed HBO series. Ahead of a possible second season of Euphoria, the Spider-Man star reflected on some real life experiences that inspired her portrayal of the series’ complicated protagonist.

23-year-old star Zendaya has revealed she shares a number of similarities with her television counterpart, Rue Bennett, on the hit HBO series Euphoria.

The actress and model stars as a recovering drug addict who opens the series struggling to stay clean, who quickly befriends a new transgender student named Jules (Hunter Schafer).

The series has been praised for Zendaya’s stunning central performance, as well as effectively tackling real world high school issues such as drug addiction, sexuality and social media.

While Zendaya confirmed she hasn’t shared the difficult experiences of her on-screen persona, the star doesn’t feel her personality is so different compared to Rue’s. 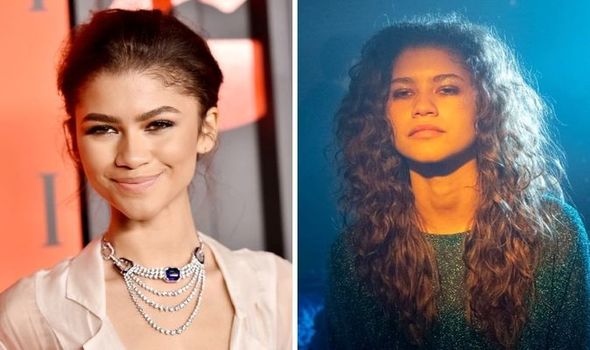 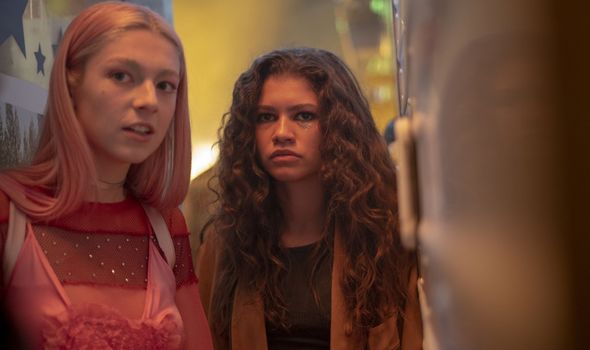 Speaking to Deadline, she said: “I think Rue is kind of a smush of [creator Sam Levinson] and me in our own ways.

“This amazing person that is Rue is formed from our collective life experiences. I’ve always said it but Rue doesn’t feel like a huge departure from who I am.”

As an actress, Zendaya is best known as Spider-Man’s love interest MJ in the Marvel Cinematic Universe, as well as appearing alongside Zac Efron and Hugh Jackman in The Greatest Showman.

Her role in the gritty teen drama Euphoria was seen by some as a departure from her more family-friendly work on the big screen. 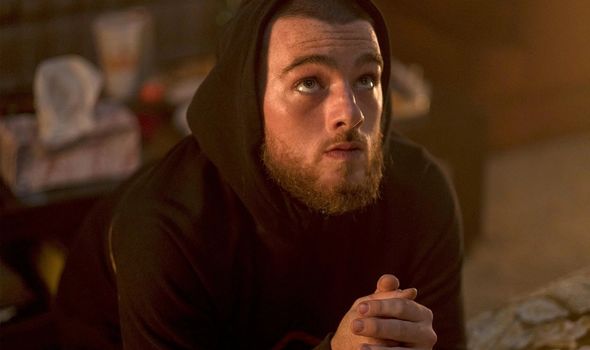 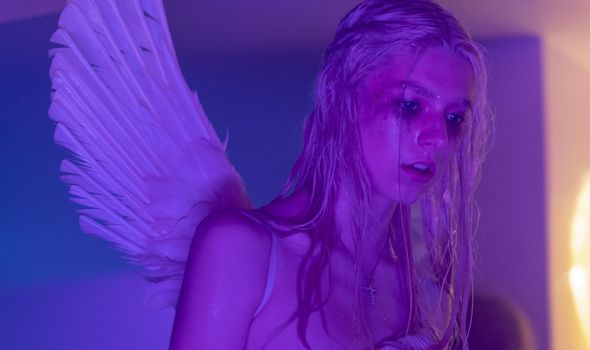 However, the star expressed some frustration with those who felt her performance as Rue was a significant departure from her previous roles.

Zendaya continued: “People are always like ‘this is so different’ or ‘this is so far out from what you usually do’, ‘it doesn’t seem like yourself’ and to a degree of course it is.

“She’s very different from me and has a lot of different life experiences and things I’ll never fully understand, but with that being said there’s something that feels so close to me with her.

“I can only understand things to a certain extent because I haven’t personally dealt with addiction. [But] I never feel like I’m putting something on or pretending when I play Rue, it’s just something I slip into.”

Many critics felt Zendaya’s performance was one of the strongest aspects of HBO’s new hit drama, and fans are eager for Euphoria’s heightened high school challenges to continue.

Although the series was renewed for a second season, Euphoria is unfortunately unlikely to be returning any time soon.

Production came to a stop in March this year following the outbreak of coronavirus, and Zendaya confirmed the entire second instalment will be rewritten.

Speaking to guest host Ben Platt on Jimmy Kimmel Live!, Zendaya expressed hopes of a special episode to bridge the gap during the hiatus.

She said: “We can do [an episode] with a limited amount of people in a safer environment that can give people something, because we also miss Euphoria as the people who create it, too.

“And give everyone who loves the show a little something so we have something to live on until we are able to go into season two.”

Speculation has suggested the one-off episode could be achieved via TikTok or Zoom chats, but nothing has been confirmed so far.

Euphoria season 1 is available to stream on HBO Max, or in the UK on Now TV.