Evan Rachel Wood is known for her appearances in Thirteen and Westworld. Here’s a look at Wood’s net worth and career. 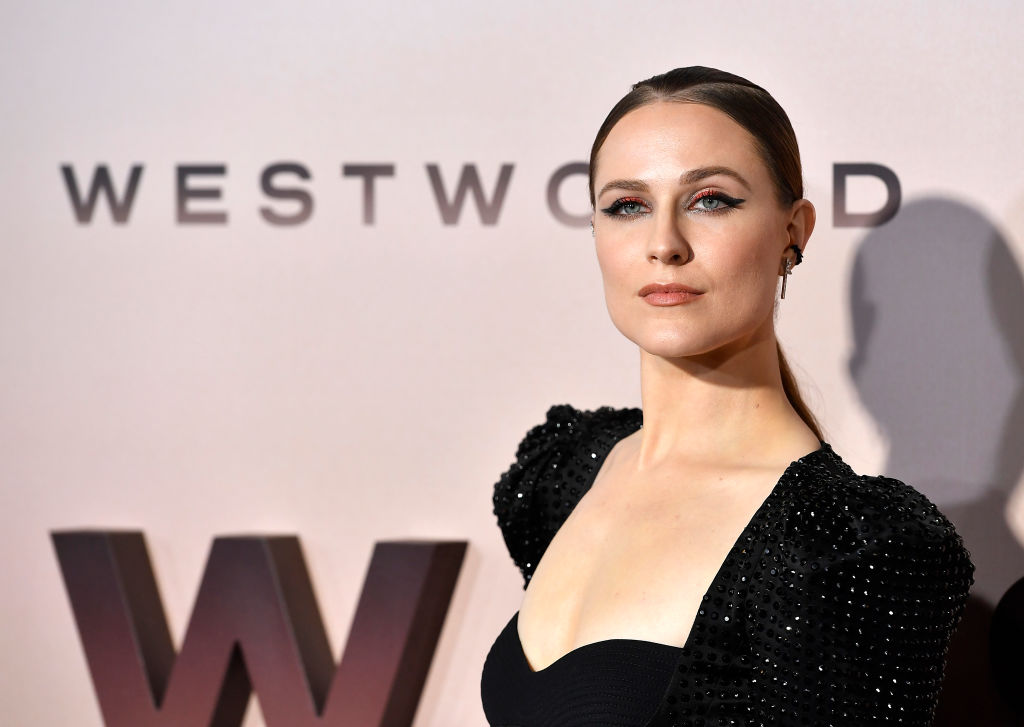 Evan Rachel Wood made her acting debut in the 1994 TV movie In the Best of Families: Marriage, Pride & Madness. She played the role of Little Susie. After that, she appeared in the TV movie Search for Grace. Wood landed her first recurring television role when she played the character Rose Russell in the series American Gothic from 1995 to 1996.

Wood made her film debut in the 1997 movie Digging to China. Her breakout role came in 1997 when she starred in the film Thirteen as the character Tracy Freeland. That same year she appeared in the movie The Missing. Her other acting appearances include roles in Running with Scissors, Once and Again, True Bloods. Wood joined the Westworld cast in 2016.

In a 2019 Today show interview with Maria Shriver, Wood described her crusade to extend the statute of limitations for pressing charges for domestic abuse. She wrote the Phoenix Act, which stretched the statute of limitations in California from three years to five. The act was signed into law in October 2019. Wood says she felt it was time for her to come forward with her story because she felt her story was powerful.

“I decided my story was powerful enough and I thought that my voice could be loud enough that it could actually be heard,” said Wood. In response to Shriver’s question about how a person can know their story is powerful, Wood said everyone’s story has power.

Wood’s entertainment career extends beyond acting. She also has credits as a director and writer. Wood made her directorial debut with the short film Queen. She also has a writing credit for this project. In addition, Wood has provided her talents for voiceovers. She has voiced characters in Frozen II, Flavors of Youth, Strange Magic, and The Reef.

What’s next for Evan Rachel Wood

As of this writing, Wood has three projects in the works. The actress is slated to appear in Viena and the Fantomes, Queen, and One Thousand Paper Cranes.

Read more: JamesMarsden’s Rise to Fame and How He Prepared for ‘Sonic the Hedgehog’