EX EASTENDERS star Martin Kemp has revealed yet another career change after writing his first book.

The 59-year-old star first shot to fame singing in Spandau Ballet in the '80s, before going on to prove himself in the acting world on both screen and stage, and even trying his hand at presenting. 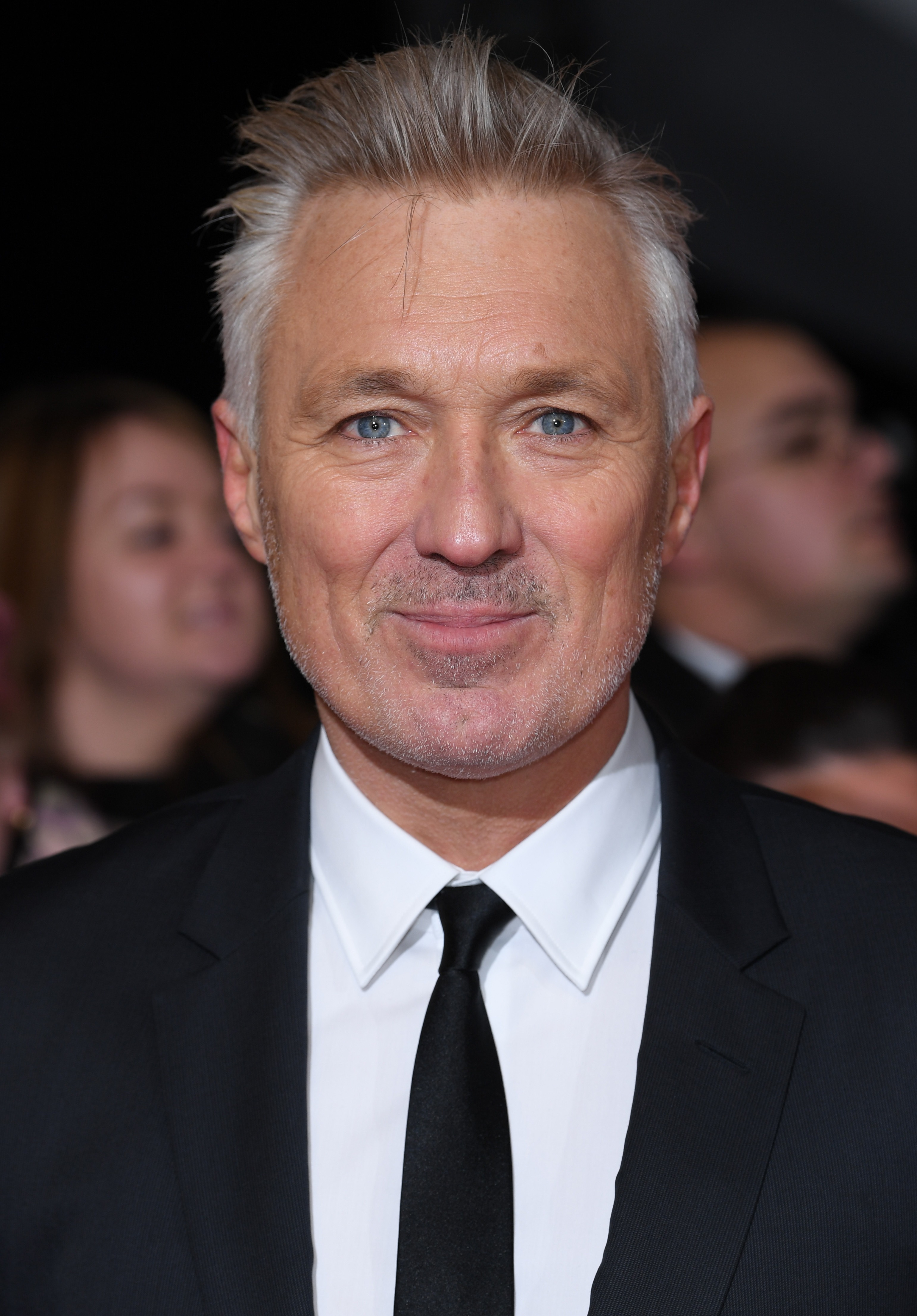 Now he is trying his luck as an author, penning his first fictional story in lockdown.

Martin explained: "During lockdown, I have been writing my first piece of fiction.

"I can’t give away anything about it as I am in the middle of writing it, but that is taking up most of my time at the moment."

The star added to Daily Star: "Writing is just something I love because it takes your brain somewhere completely different. 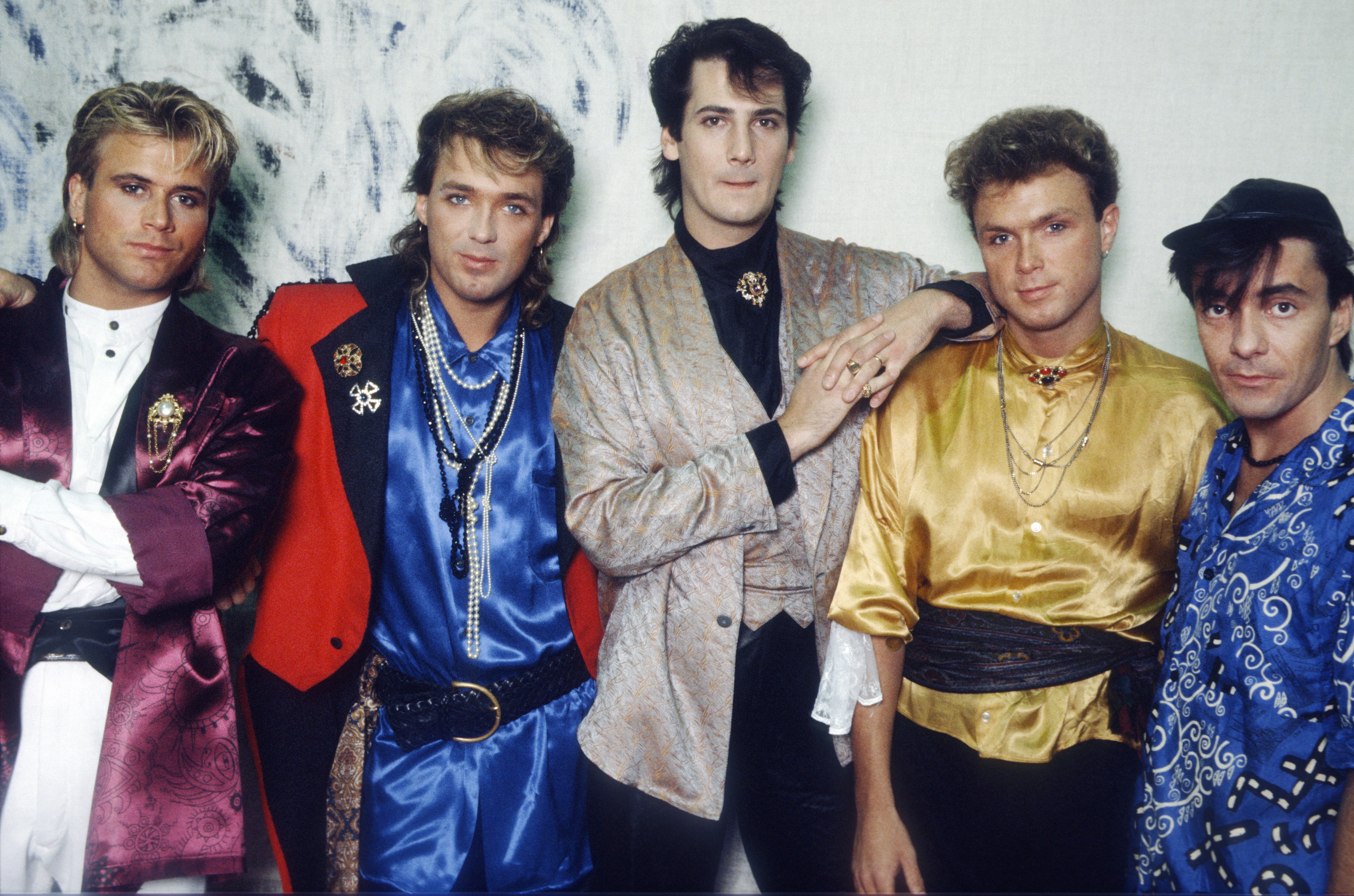 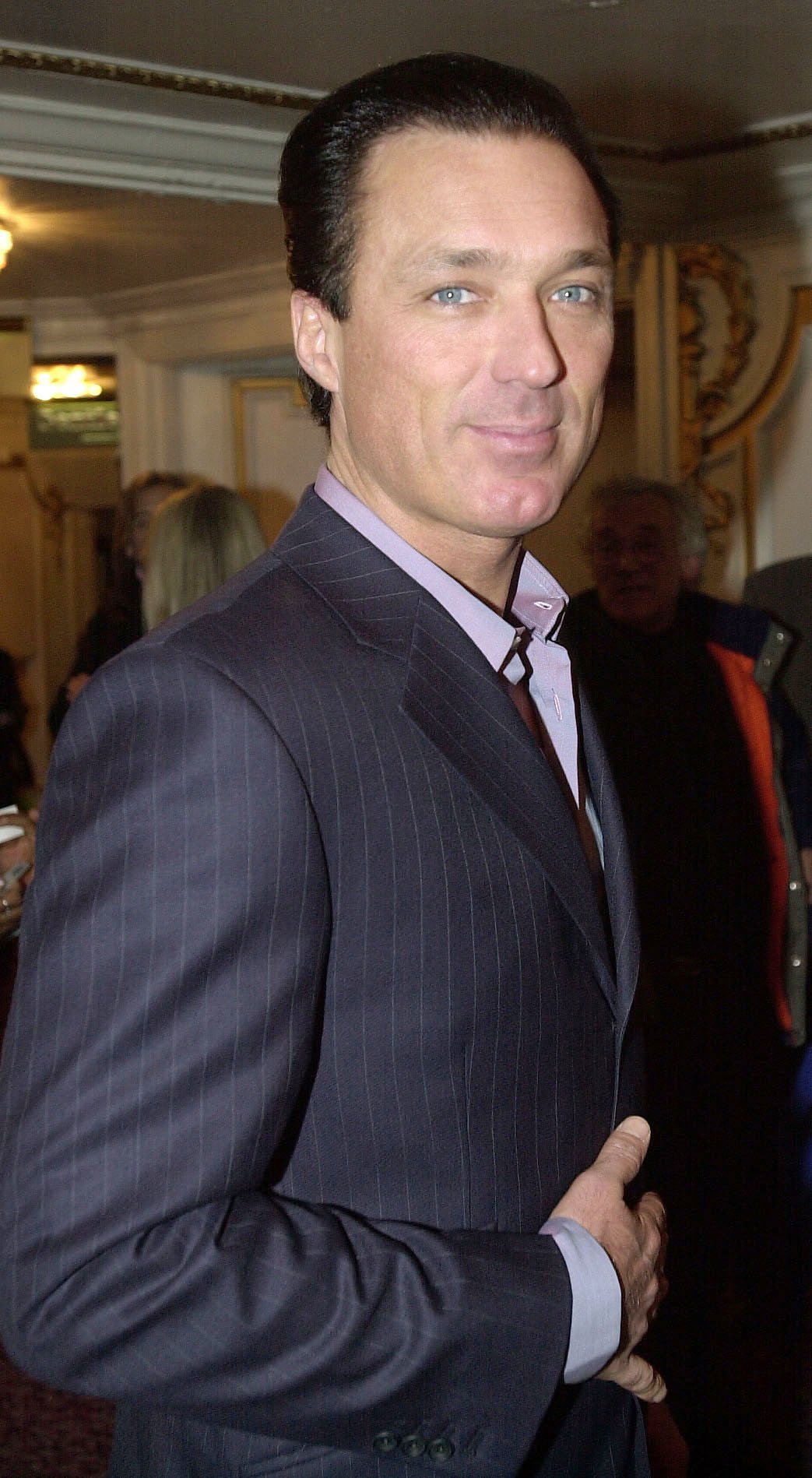 "It takes me away from watching the news, which is just all about Covid."

In 1998 he joined EastEnders as legendary baddie Steve Owen, and after his character was killed off in 2002 he went on to front his own chat show, star in big screen movies, and perform in the West End.

He has even dabbled with reality TV – appearing in Celebrity Big Brother in 2012, and last year his son Roman claimed that his famous dad might follow in his footsteps and go on I'm A Celebrity… Get Me Out Of Here! for his 60th birthday. 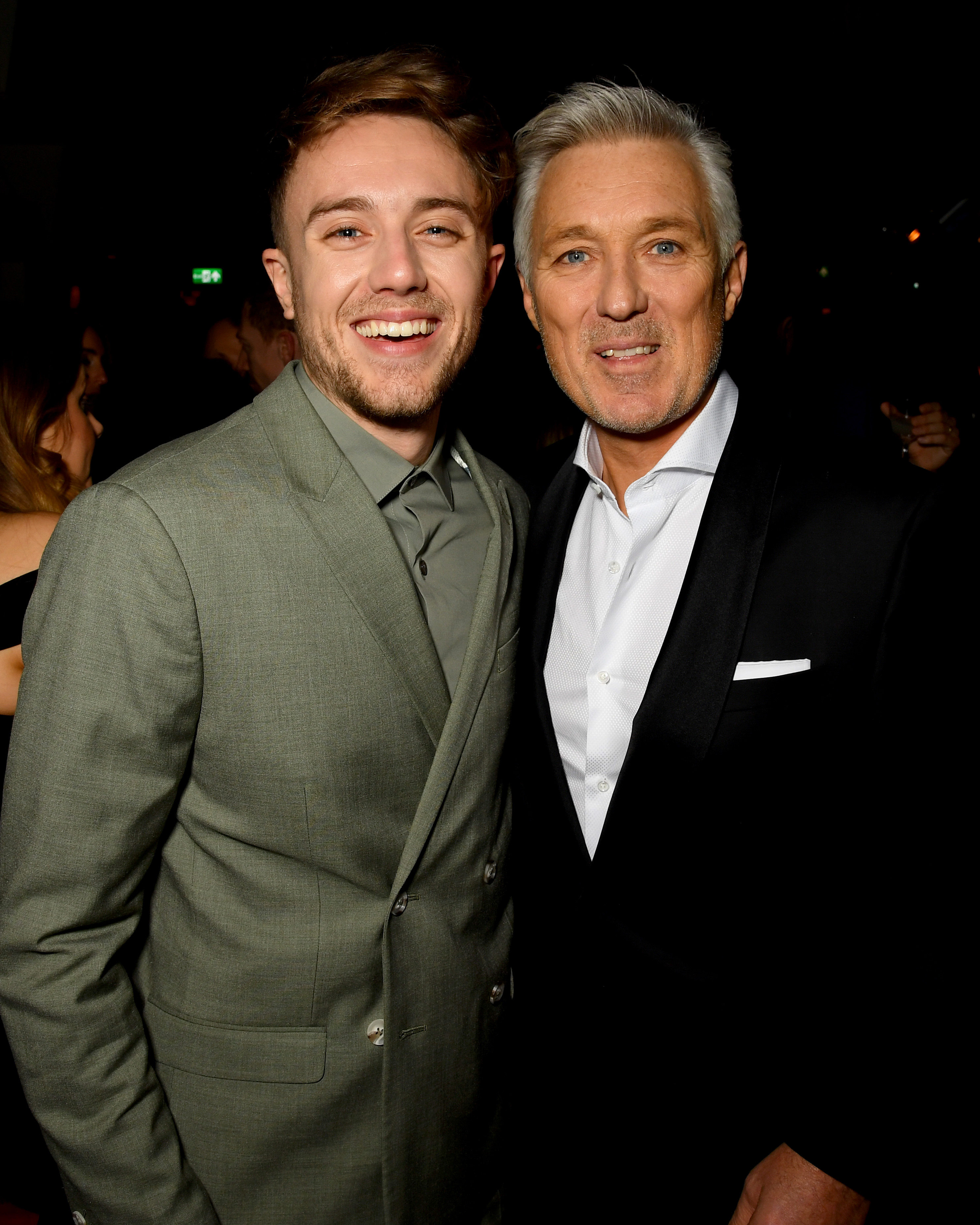 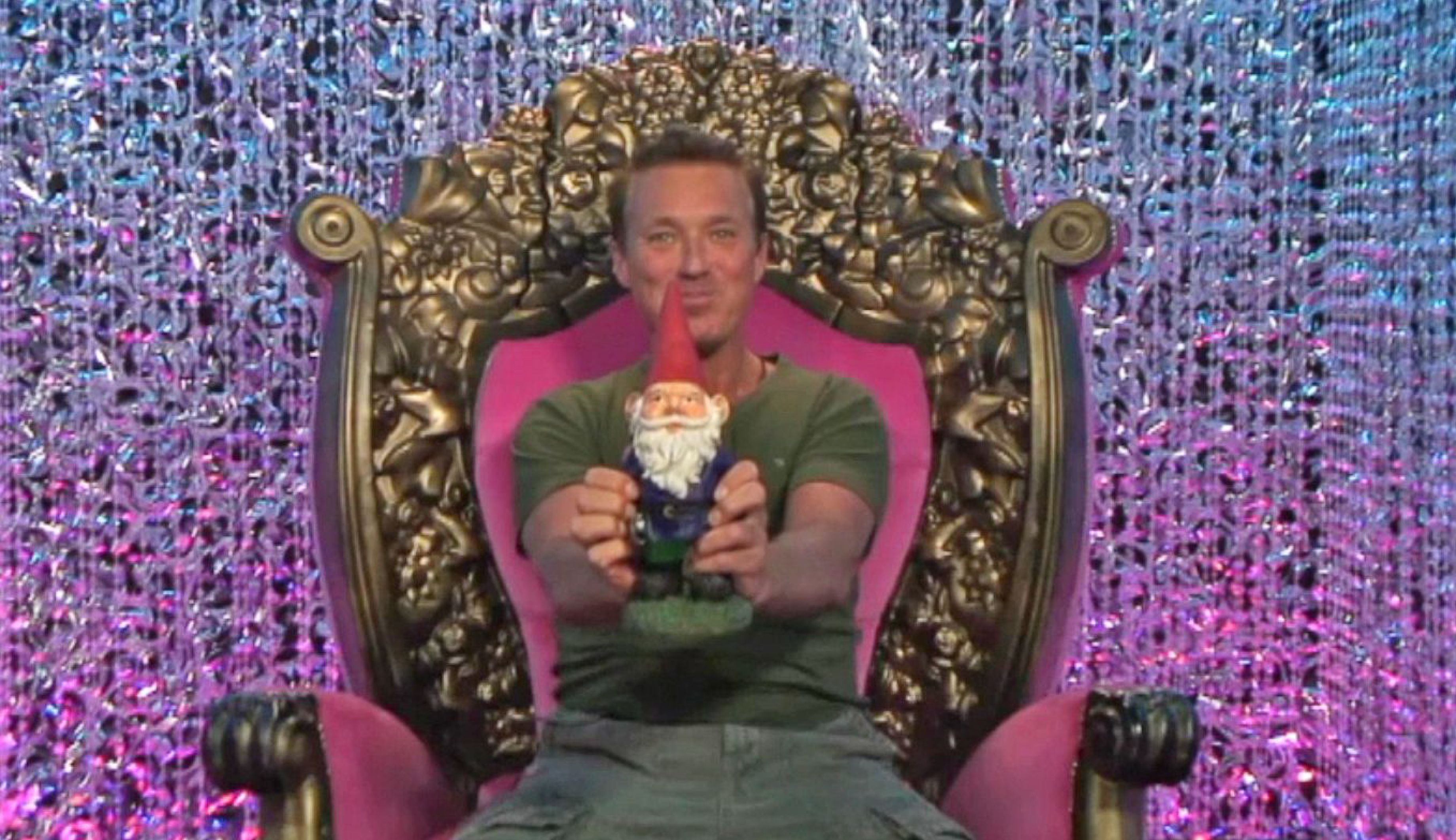 "You'd have to ask my dad but it's his 60th next year and for his 60th birthday to be literally miserable in a jungle… That would be great."

Discussing the many strings to his bow, Martin admitted: "It’s nice to come back to anything because it gives you a break from what you have been doing before.

"I am really lucky because I get to do different things and I feel like I am changing jobs all the time."