As a sub-genre, reality dating shows have gained massive popularity throughout the past decade. Fandoms can’t get enough of sexy singles mingling with each other and going on dates while on camera. In recent years, though, reality dating shows have utilized beaches to their full advantage by shooting there. The beautiful scenery and attire make for good television, with contestants showing off their bodies during makeout sessions.

MTV’s “Ex on the Beach” is a show that has gained a massive following after four seasons on the air. According to IMDb, the show is a spin-off of the British reality TV show of the same name. Ten contestants are brought to a beautiful beach, thinking they will date each other, only to be reunited with their exes. The show’s objective, per Fandom, is to show that contestants can easily get over someone they’ve dated in the past. Whether the contestants are able to do it is what keeps viewers coming back for more.

With Season 4 having aired at the beginning of 2020, fans are wondering when Season 5 will drop. We’ve got the details on the upcoming season below.

When will Ex on the Beach Season 5 be released? 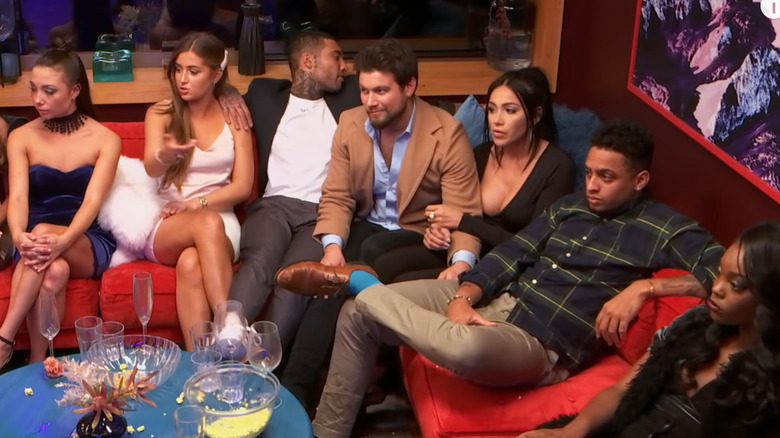 Like many other television productions, MTV’s “Ex on the Beach” has been impacted by the COVID-19 pandemic, per Screen Rant, and filming for Season 5 had to be halted. Given the gap in between the last season, which ended in February 2020, it’s not surprising that fans are wanting the show to return to their television screens as soon as possible. The outlet reports that casting for the upcoming season has already been completed.

Fandom also claimed that Season 5 wrapped up filming this past August, though MTV hasn’t released any details. Reportedly, cast members had to self-quarantine for two weeks before they started filming in July.

Fans have speculated that filming took place in Spain, though that hasn’t been confirmed yet. However, if MTV follows a similar release schedule to Season 4, then Season 5 should be released later this year or in early 2022.

Who will be featured on Ex on the Beach Season 5? 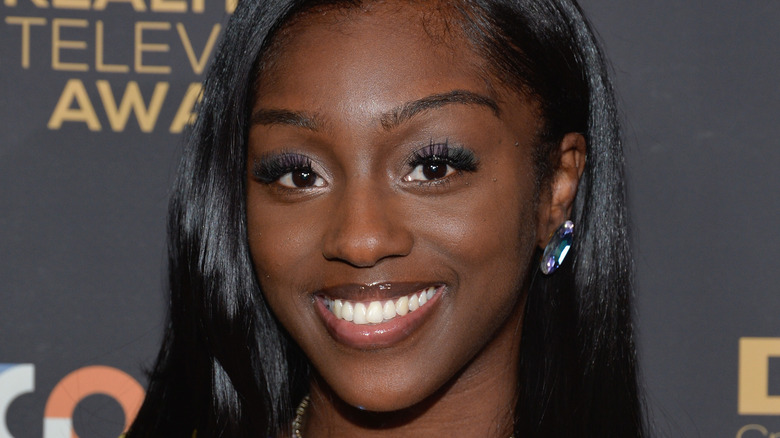 Da’Vonne Rogers, who appeared on “Big Brother” Seasons 17 and 22, is rumored to be a part of the cast. Her inclusion isn’t much of a surprise, as she’s also appeared in MTV’s “The Challenge” for two seasons and has a friendly relationship with the network. Per Fandom, “Love Island” contestants Caro Viee, Ray Gantt, and Kyra Green are also going to be a part of the upcoming season.

While there will be a new crop of contestants getting bombarded by their exes, Romeo Miller, who has hosted the show since its first season, is also expected to be back for the fifth season.

How much do contestants get paid on Ex on the Beach? 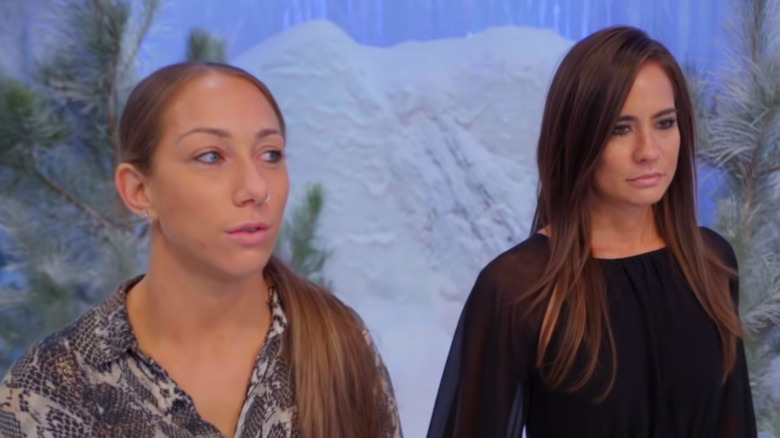 Going on reality shows provides contestants with financial support, not just notoriety. However, “Ex on the Beach” is far from the highest-paying reality show, according to former contestant Elena Davies. Elena spilled the details on an episode of Dear Media’s “Trading Secrets” podcast (via Us Weekly).

“We’re paid a stipend per week. $1,000 a week for as long as you film. Say you are the first person sent home and you only spend six hours in the house, you get $1,000,” she said of her “Big Brother” salary. “I was in the jury house, so I technically filmed the entire season. I got paid the entire 13-week stipend.” Turns out, “Ex on the Beach” offered a similar pay. “I got paid almost as much as I got paid for ‘Big Brother’ filming ‘Ex on the Beach,’ but I only filmed ‘Ex on the Beach’ for five days because I was the first person that they sent home,” she added. “I just negotiated better than other people that I know.”

So for future contestants hoping to sign up for “Ex on the Beach,” make sure to take Elena’s advice and negotiate for better pay.