BITTER Kevin Clifton has slammed the lack of audience on Strictly and says it is not working.

The ex-pro, 38, says former politician Jacqui Smith and Anton Du Beke would not have been voted out if a crowd was in the studio. 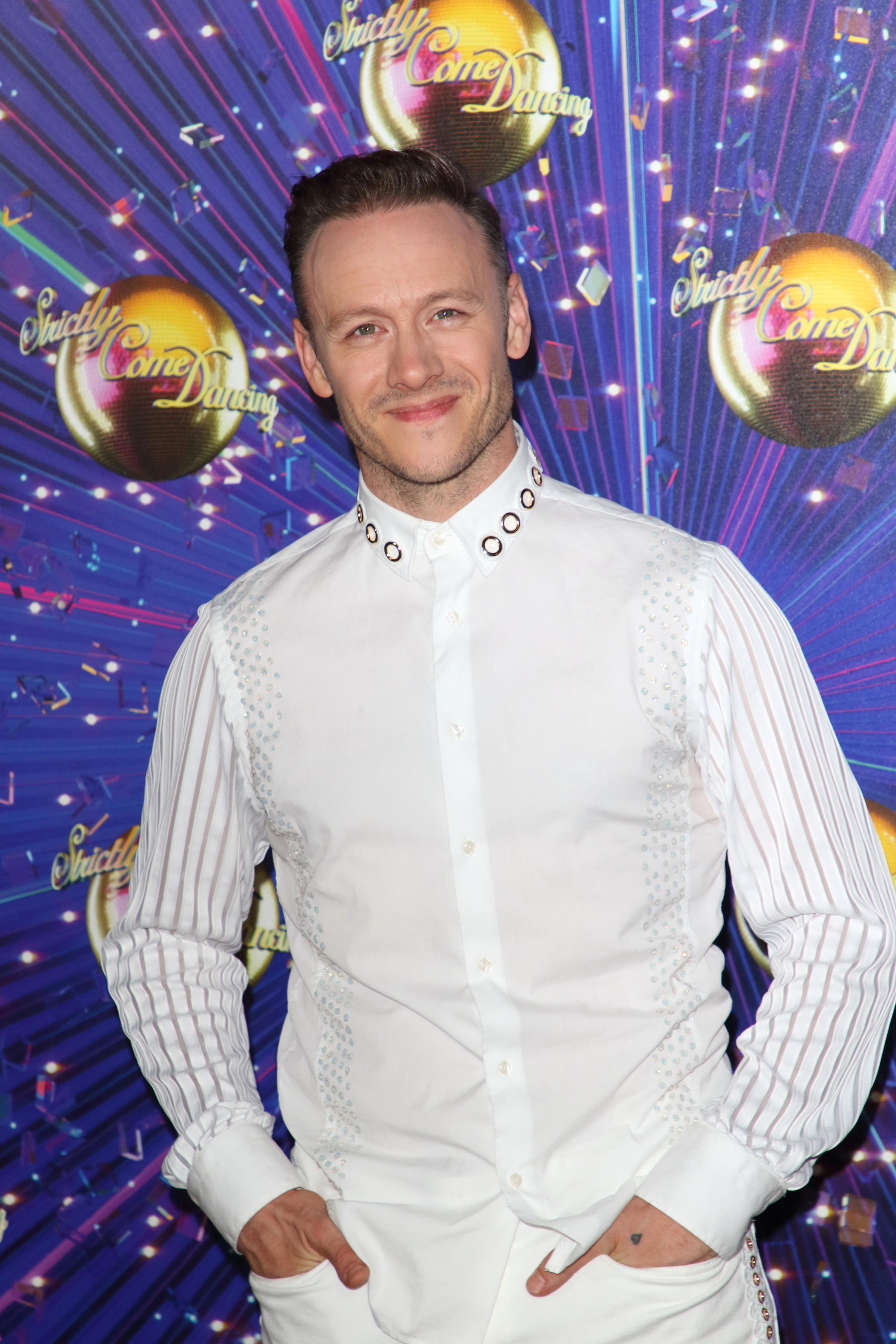 Kevin, who quit the BBC1 show in March, said: “There is an empty studio pretty much with the celebs and their dancers and a few dotted around on the other side, it does not have that same effect in the studio.

“I think there have been numbers that I have seen where people react in the studio and they have just gone off at the end of the number and Tess [Daly] is trying to talk and they are still clapping and stamping their feet and there is a second wave of applause.

“The overall feel of the number then, whatever the judges say, at that point is that we all loved it.

"I do think people sat at home, people will feel that noise that is happening in the studio.

"If that had happened for Jacqui and Anton they might have become everyone’s favourite as it was so out there.”

Fans have been banned until the second lockdown is lifted.

Former Home Secretary Jacqui was the first to leave the competition.