CELEBRITY Big Brother used to be a go-to place for former footballers.

But a BBC show will offer them a fresh platform to vent their frustrations — while also providing a chance to resurrect their sporting careers. 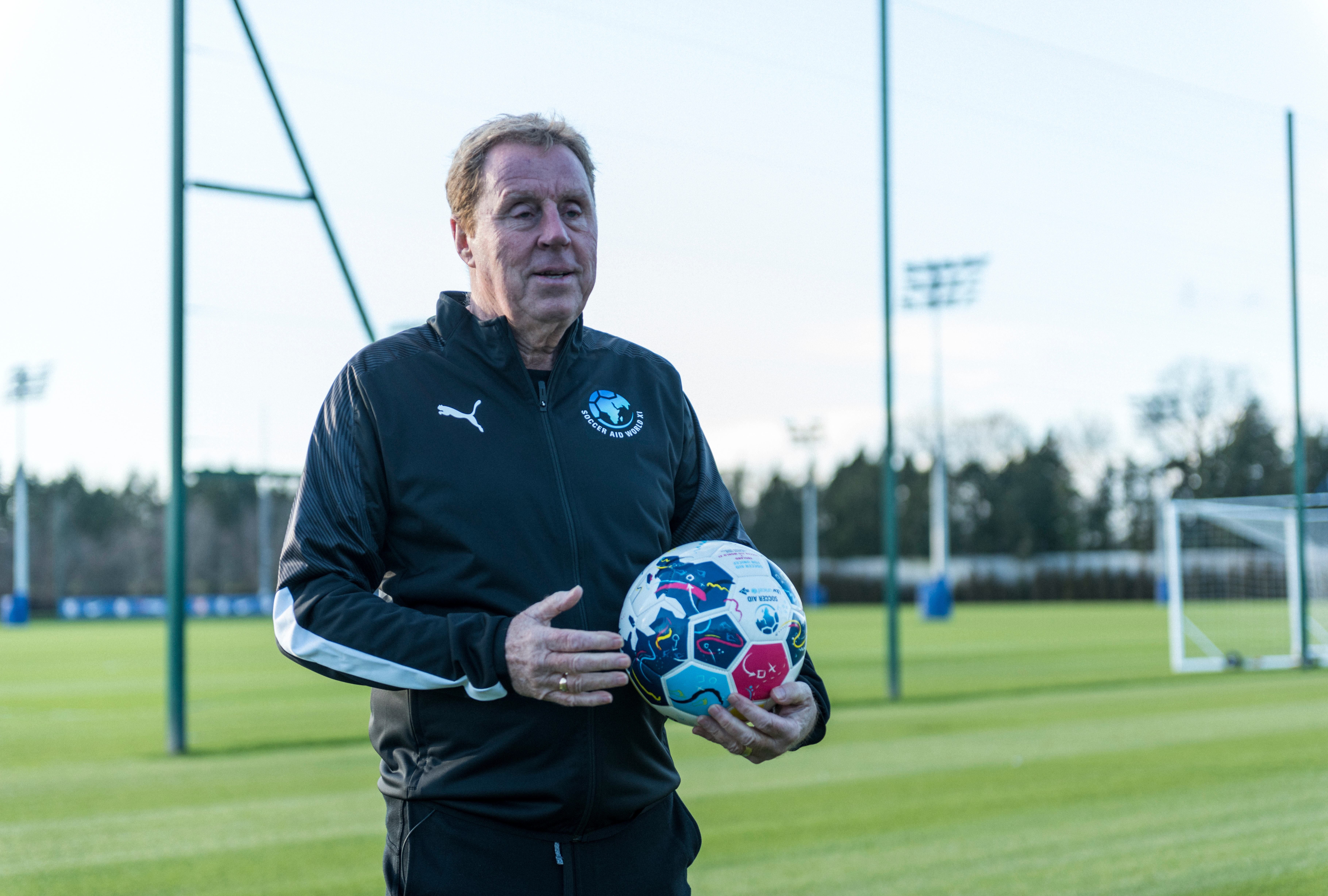 I can reveal the series — with the current working title Back In The Game — will focus on young former academy stars who have fallen by the wayside and missed out on their dreams of playing at the highest level.

With the help of leading coaches, first-rate facilities and grade-A psychological help, the aim is to unlock the potential of these former stars of the future and earn them a professional club contract.

A TV source said: “There is a huge number of footballers who see their careers implode, sometimes through no fault of their own. The chances of making it as a professional are so slim, but there are plenty of players who still have much to offer.

“This show will help them get back on their feet and offer the type of assistance they’re unlikely to receive at lower levels of the game. The big hope is that some of these players can earn a pro contract.

“The out-of- contract players will play a match in front of scouts from some of the UK’s biggest clubs following the conclusion of their elite training. Hopefully by then they’ll have polished up their skills and found the right mindset to give their careers another go.”

ITV series Harry’s Heroes, which saw ex-England stars take on Germany under the stewardship of Harry Redknapp, demonstrated how footballers can be taught new tricks.

After the experience, the likes of Paul Merson and Neil “Razor” Ruddock found they had better outlooks on life in general.

It’s likely a former professional footballer will host Back In The Game, which is set to air early next year. I’d better start cleaning my boots.

Jools: Elt was a hoot

JOOLS Holland celebrates the 30th anniversary of his Later show next year.

And after filming with no audience at the height of the pandemic, he hopes the studio bar will soon be packed with punters again.

Jools said: “We did three lockdown shows where we had just one artist and we have expanded those shows so we are doing more of those. I hope the days with the big audience will come back.

“We did the Hootenanny last year with no audience, so we will do that again.”

Jools described the music legend as “the perfect guest.”

He added: “Elton is good. When you get a big star like him coming on they are always very generous to the other artists and take the time to work with the younger artists. I have noticed that actually. Paul McCartney does the same thing.”

They probably give great hair advice, too. Wigs and au naturel . . .

Toast of the Towie

THE girls are back in town, as Towie starts filming again. Amber Turner turned heads in a nude dress, while Amy Childs teamed denim shorts with knee-high boots.

Chloe Sims rocked up in hippy-style flares and a ruffled top as her best pal Pete Wicks roared in on a motorbike.

The four are part of a handful who avoided the mass cull on the ITVBE show earlier this year. I’m sure they’ll more than earn their screen time.

A scare home for Jessica

HERE’S the first look at former EastEnder Jessica Plummer in new BBC1 drama The Girl Before.

The actress, who played Chantelle Atkins in the BBC soap was last seen on our screens drinking fish-gut cocktails in last year’s I’m A Celebrity. 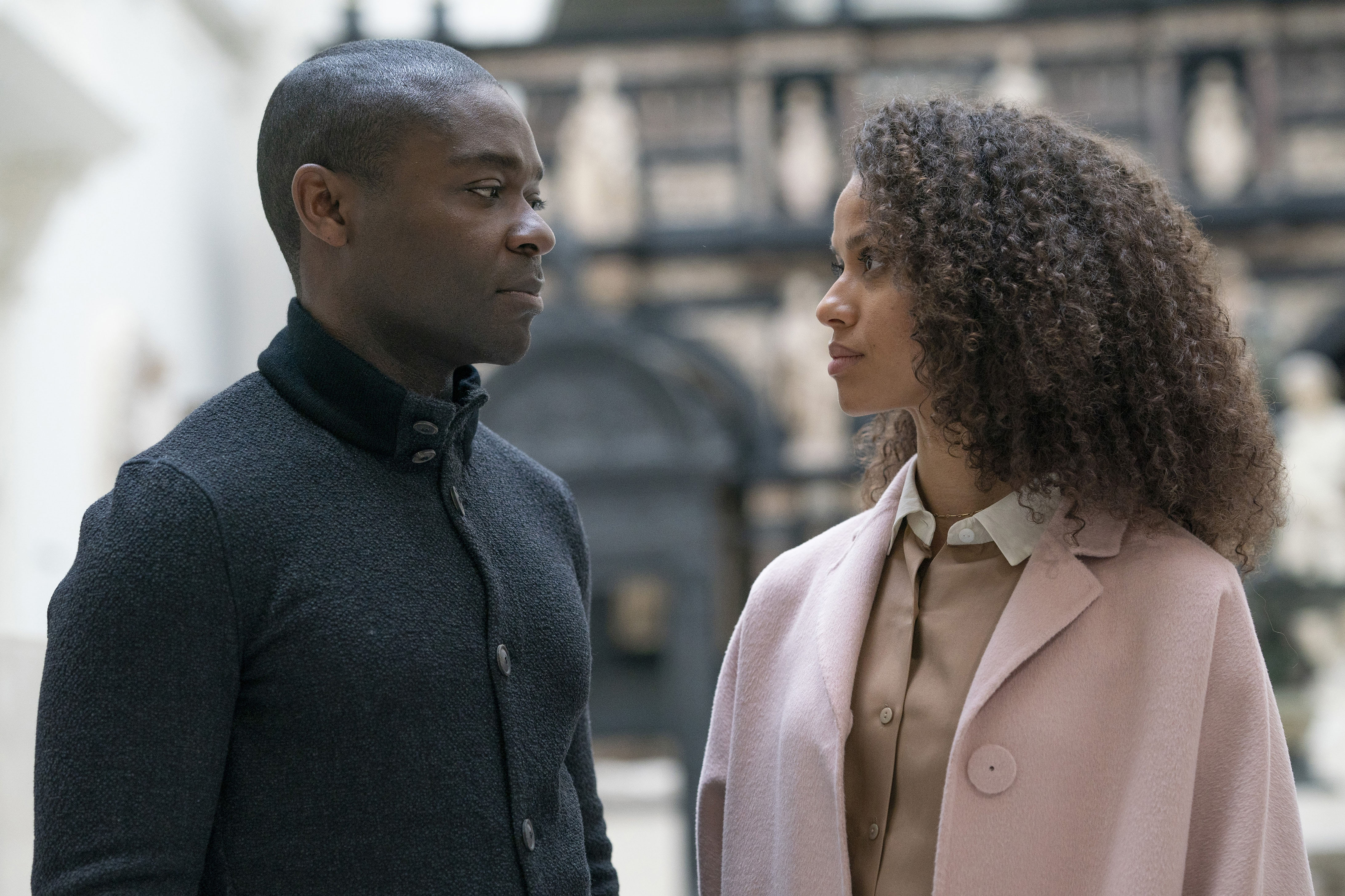 Now she will star alongside David Oyelowo and Gugu Mmatha-Raw in the TV adaptation of the best-selling novel by JP Delaney.

The four-episode series tells the story of Jane (Gugu) who moves into a beautiful, ultra-minimalist house designed by an enigmatic architect (David).

But occupants must abide by his strict rules, making Jane realise the house is changing her in odd ways.

She later makes a shocking find about her predecessor Emma (Jessica), and see her own unnerving similarities to “the girl before” and wonder if her fate will be the same.

The psychological thriller, which also stars fellow ex-EastEnder Ben Hardy, has yet to get a broadcast date, but the BBC insists “it’s coming soon”.

FORMER Bake Off host Mel Giedroyc was baffled to learn that her late grandfather Tadeusz, a Polish former prisoner of war, hated her dyed locks.

Mel told Susannah Constantine's My Wardrobe Malfunction podcast: “I’m not really into psychics. I didn’t believe in it until I met a psychic who said ‘Your grandad is around you all the time.’ She just described him to the nth degree. 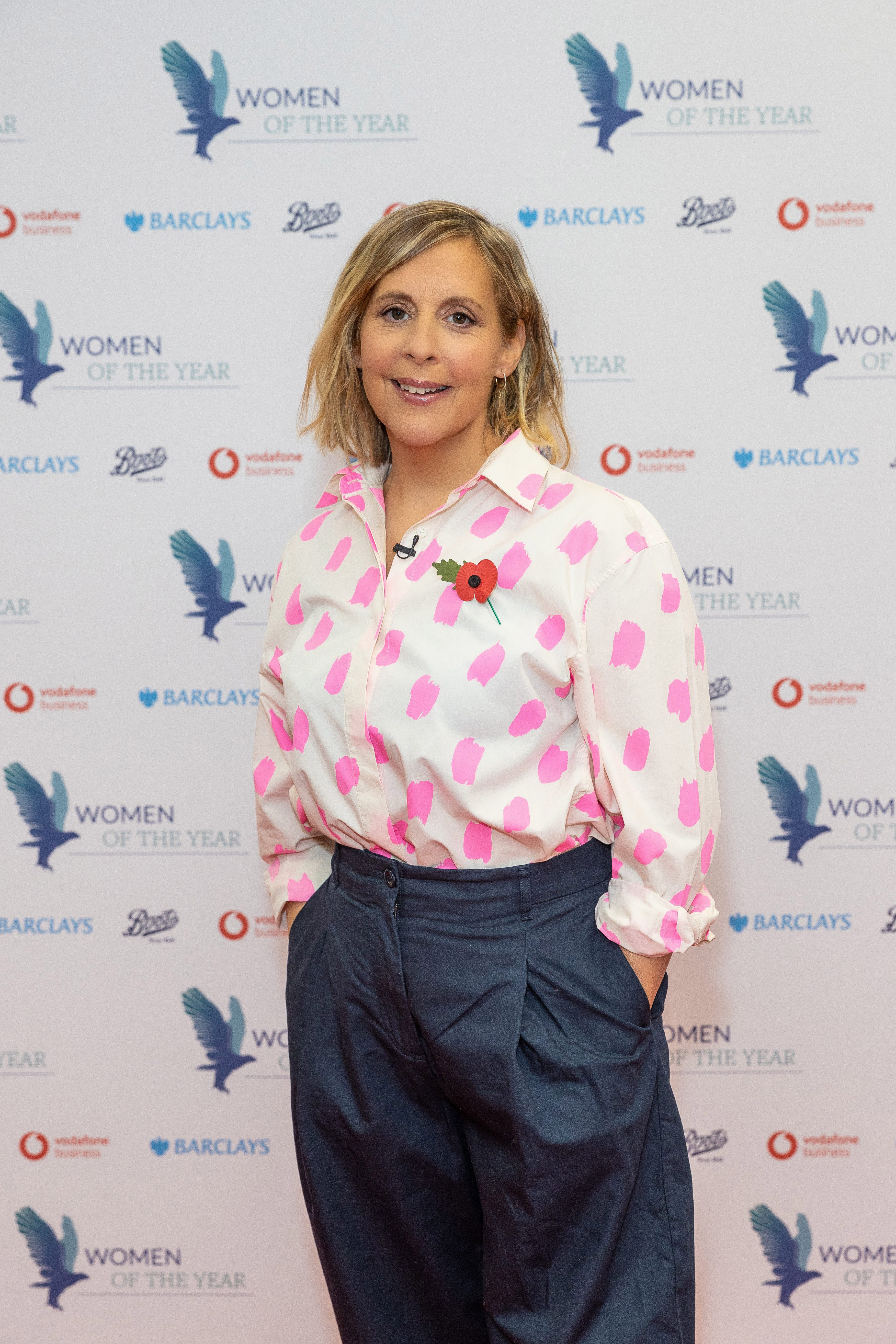 “He hated his daughters wearing make-up and nail varnish because he was a very proud man. She said ‘He’s coming through very strongly saying he hates the way you dye your hair.’ And I just thought ‘Oh wow! OK, that’s good to know. ‘I’ll rethink those foiled highlights next time I go to the hairdresser.’