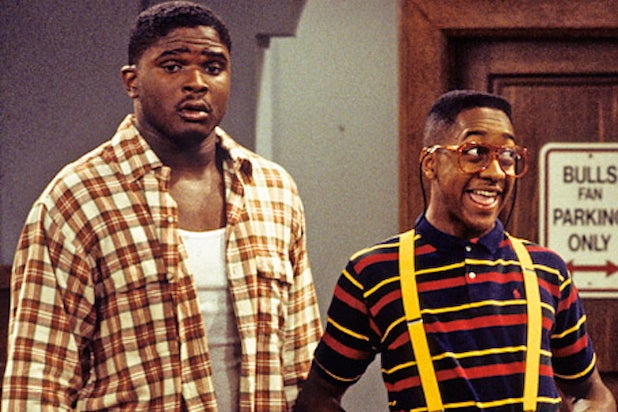 Yes, we did that.

That viewership includes everyone age 2 or older, which is generally referred to as “total viewers.”

“Family Matters,” which features an all-Black cast, follows the Winslow family as they deal with various misadventures, many of them caused by their pesky next-door neighbor, ultra-nerd Steve Urkel (Jaleel White).

Nostalgic comedy made for some gigantic tune-in last year.

“The Office,” a more contemporary comedy, was watched for more than 87 billion minutes, per Nielsen. Of those, 57 billion minutes come from Netflix viewing and 30 billion from traditional TV viewing.

“Family Matters” is currently on Hulu.