American Horror Story has nine seasons that are pretty different. Different enough that each can appeal to several types of fans. The show has been around since 2011, and it’s tackled themes involving ghosts (of course), aliens, witches, Catholicism, the circus, and more. One season that actually was a little too close to home for viewers was the most-disliked according to Rotten Tomatoes. 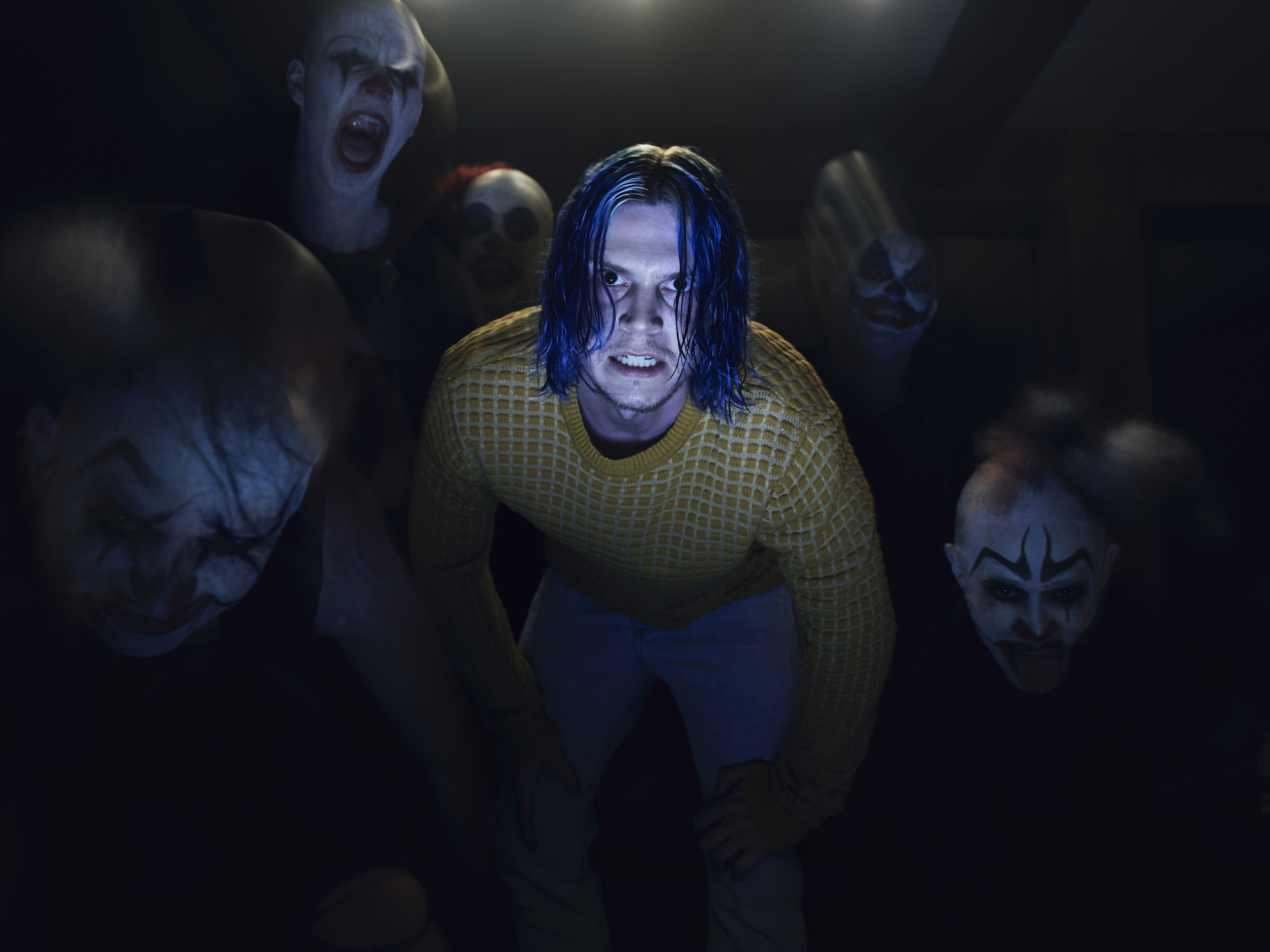 While everyone has their opinions, obviously, according to the audience’s scores on Rotten Tomatoes, American Horror Story: Cult is the least-liked by viewers. It has a 51 percent score with audiences, compared to its 73 percent critics’ score. The worst-rated season, with critics, is Hotel, with 64 percent at the time of publishing.

While the audience score on seasons five through seven are in the fifties, Cult is the lowest. Why is that? A look at the reviews and the general gist of the season and it’s not hard to see why. Cult didn’t just focus on cults. Instead, the season focused long and hard on the 2016 election and the outcome of Donald Trump’s win. It showed Kai’s (Evan Peters) growing cult, based on extremism and bigotry that was emboldened by Trump’s win.

It was a little too lifelike, but also, many audience members thought it consisted of bad writing, to top it off. Not to mention none of the characters were redeemable, even those not in the cult. And (spoiler) even the “good” ones couldn’t stay out of some sort of cult or extremism of some kind.

One Reddit user pointed out that having a season of pure villains wouldn’t have to be a bad thing, but they just weren’t written in a way to invite audiences into their psyche in an intriguing manner.

And another user put the major issue they had with the season into simple terms:

“It painted nasty portraits of both sides of the political spectrum in an election year where there were a lot of people hypersensitive to stuff like that.”

Some fans loved it, of course

Obviously, there’s another side of people who liked the season, or at least didn’t hate it.

“Kai was a gripping villain. My only issue was that Kai was completely insane,” one user wrote. “I believe he would’ve been an even better villain if he didn’t actually want all the ritual shit and just manipulated his cult for political power.”

Another user on the thread wrote that it’s “great” to binge it. The story is more “compelling” that way.

“I feel that is the most realistic season since there is no ghost, witches or demons just humans hurting each other because of gender and political pride,” they wrote about why they liked it. “It’s a great psychological story.”

Again, this season isn’t the most disliked by critics. However, when it does come down to why they disliked this season, it does come to the fact that Cult chose to hit on the 2016 election so soon afterward without a ton of depth in doing so.

Darren Franich from Entertainment Weekly wrote, “It’s a dynamite opening. The episodes that follow are strange, circuitous, too anxious to really pursue that initial madness.” 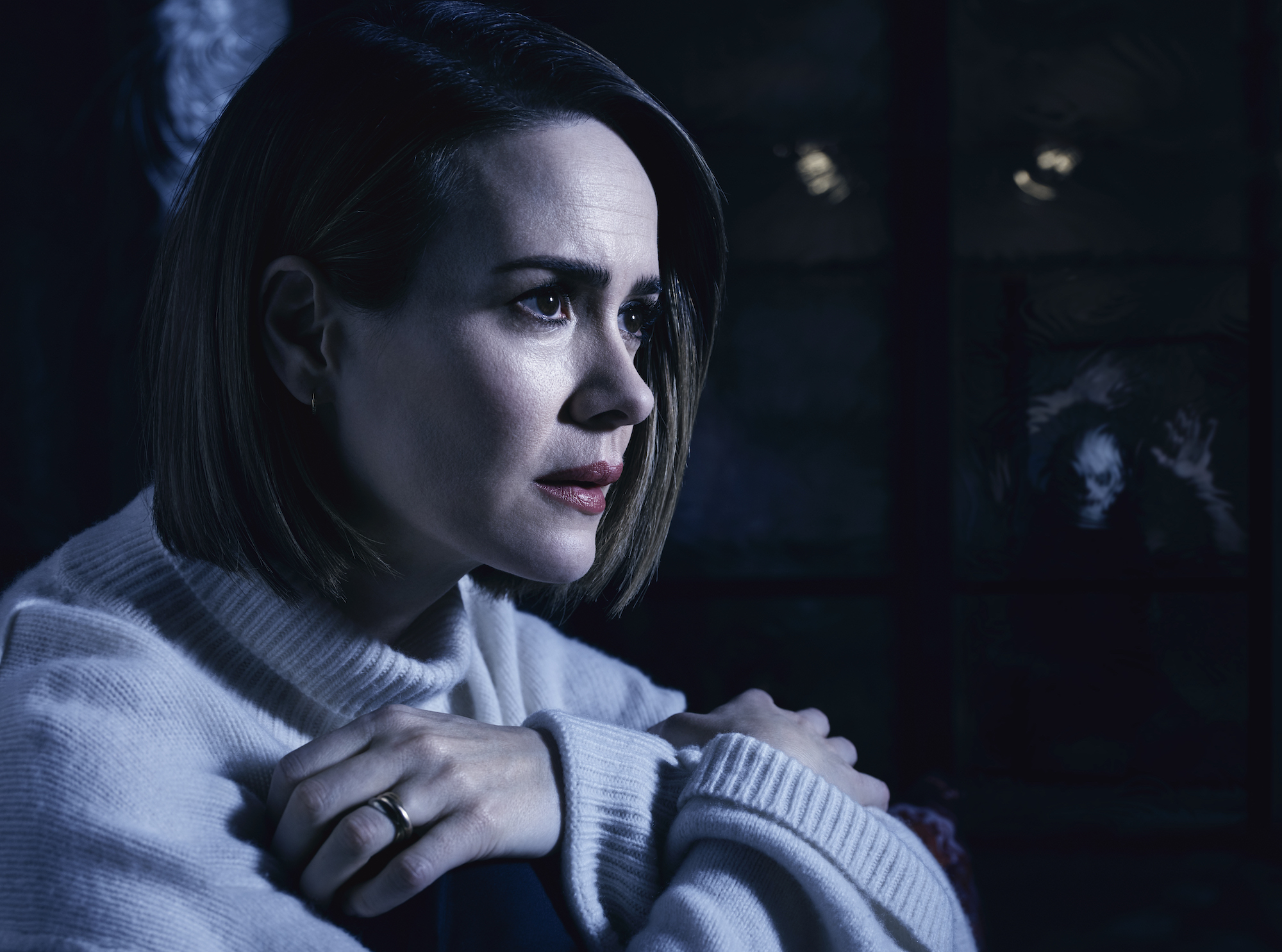 Lastly, Jonathan Bernstein at the Daily Telegraph pointed out that Sarah Paulson doesn’t need any co-star to make her look good (nor can they really make her look bad) but that “watching her cower, scream and unravel is less effective. when 24 hours a day, seven days a week, the competing channels are filled with far scarier clowns.”

So, alas, American Horror Story: Cult didn’t hit the nail on the head like maybe it could have with not only such a major historical event like the 2016 election, but also with a major concept like cults.