GOOD Morning America fans were left in tears as Michael Strahan shared an adorable update after his lengthy break from the morning show.

Michael, 50, shared a before and after of his pooch Enzo on Instagram, who he’s featured on social media several times in the past. 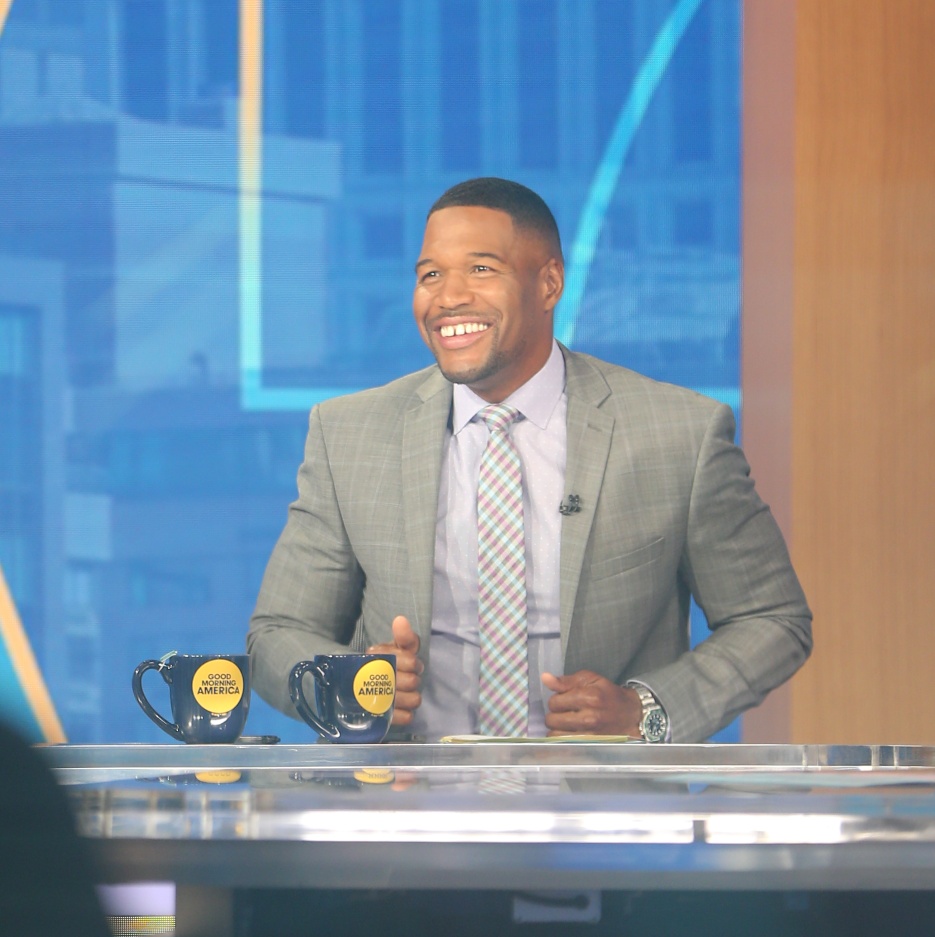 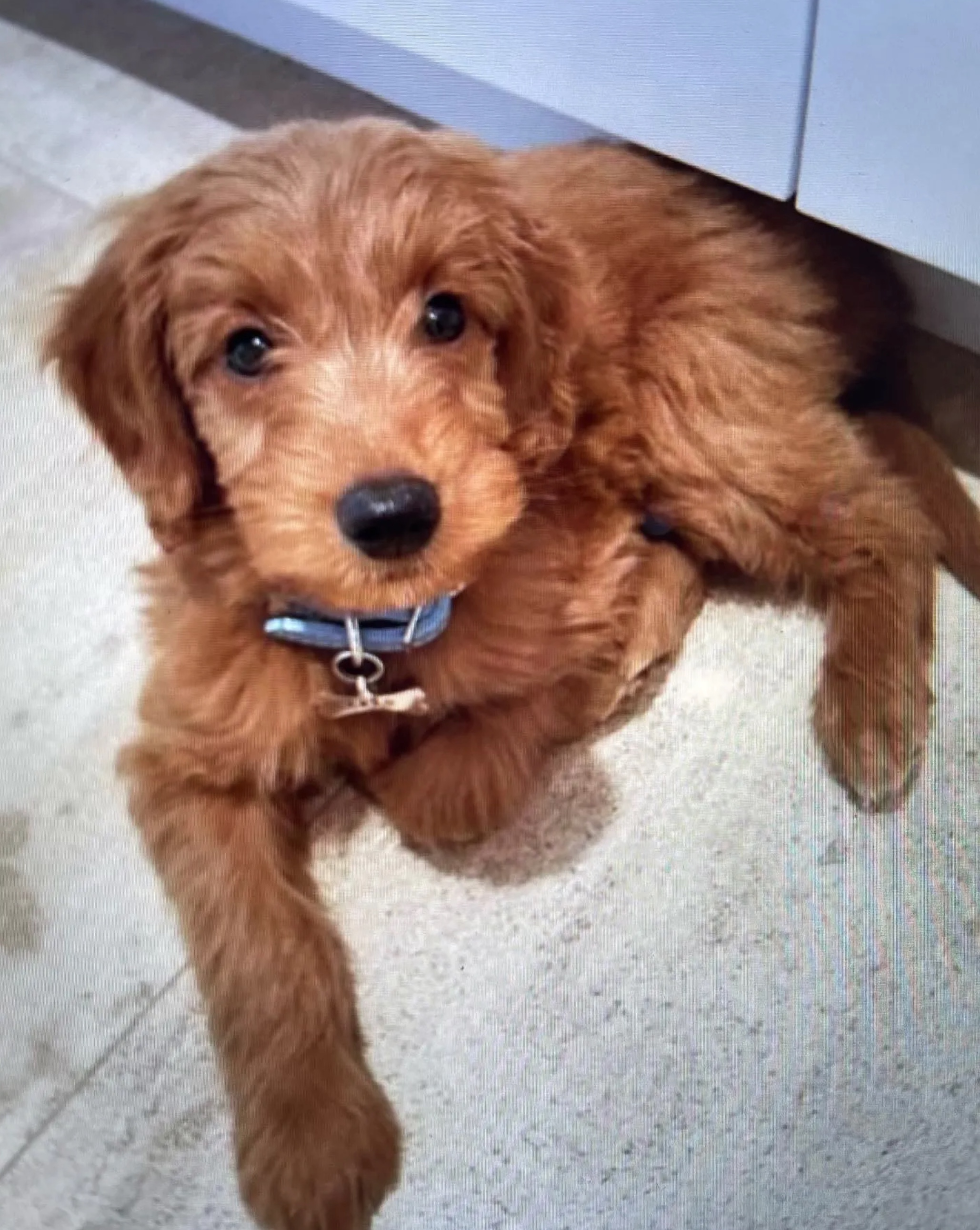 “Enzo then and now!! Where did the time go??” Michael wrote as fans flooded the comments with praise for the cute pup.

“Enzo, you are sooooo cute!!!” wrote another person.

Just a few days prior, Michael posted another picture of Enzo, this time with his leash standing beside Michael in his white Hummer. 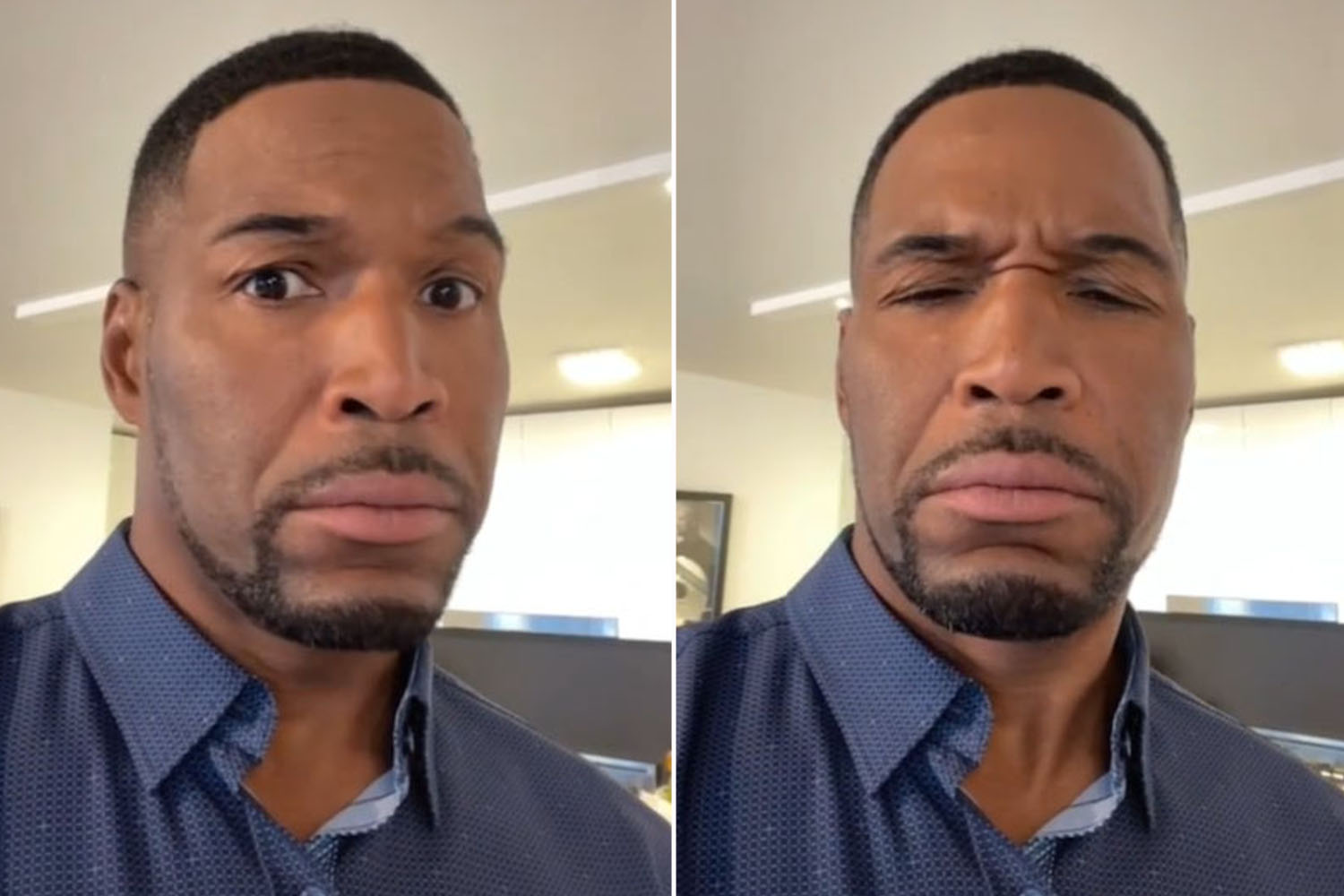 “Enzo is ready to go for a ride!” wrote Michael.

Enzo would make another appearance in a video of him lounging on the sidewalk while a band plays music a few feet away.

“Enzo was vibe LOL” said Michael as the comments had their normal praise for Enzo.

Following his break from GMA, Michael announced that a huge new change was coming to his schedule.

THORNE IN MY SIDE

He told his Instagram followers to “take note” of his career switch-up so they know when to catch him on screen.

The former NFL player has taken on the role of presenting the game show, The $100,000 Pyramid, in recent weeks.

And the star-studded program seems to have gone down a treat with fans, as it has been promoted to a prime time slot.

Season six of the classic quiz show was airing on Sunday nights at 10pm on ABC after its premiere on July 10.

But after the network realized its roaring potential, The $100,000 Pyramid will now be broadcast at 9/8C.

Michael has found success with his new presenting gig after taking a mysterious hiatus from his role as a GMA anchor, as he concentrated on promoting The $100,000 Pyramid.

He shared a clip of himself on the refreshed game show to announce the new time, theatrically saying: "I'll take that down in a note."

"New time!! Mark your calendar and join us this Sunday."

The premise of the show is to have contestants, with the help of celebrity game partners, guess words or phrases that appear on the pyramid to win up to $100,000.

The likes of Ru Paul, Carson Kressley, and rappers, Wiz Khalifa and TY Dolla Sign, have already made their debut.

Michael has been promoting his game show while juggling his job as the executive producer of the medical drama, The Front Line.

He returned to hosting GMA on July 19's edition of the morning show following several weeks away. 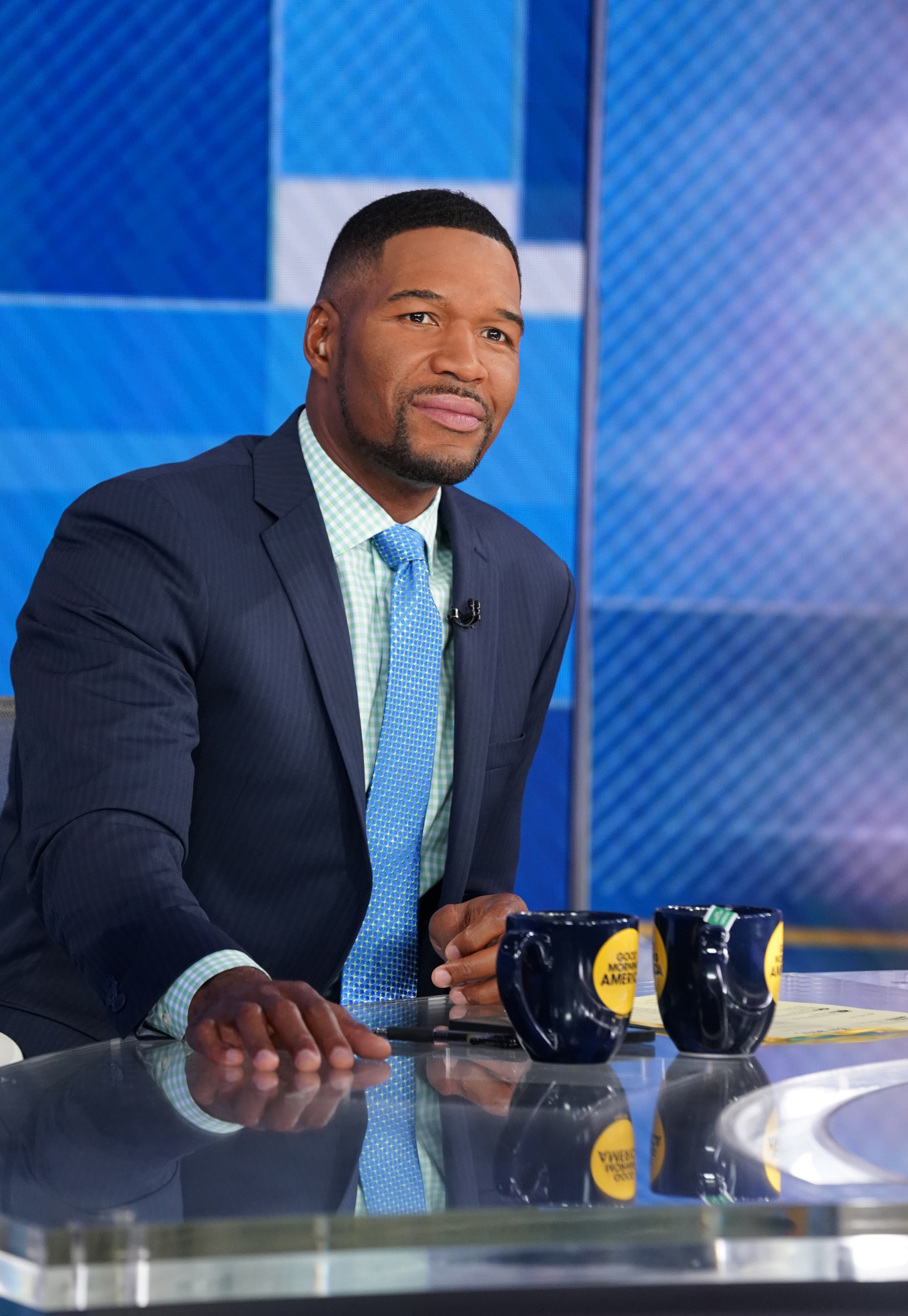 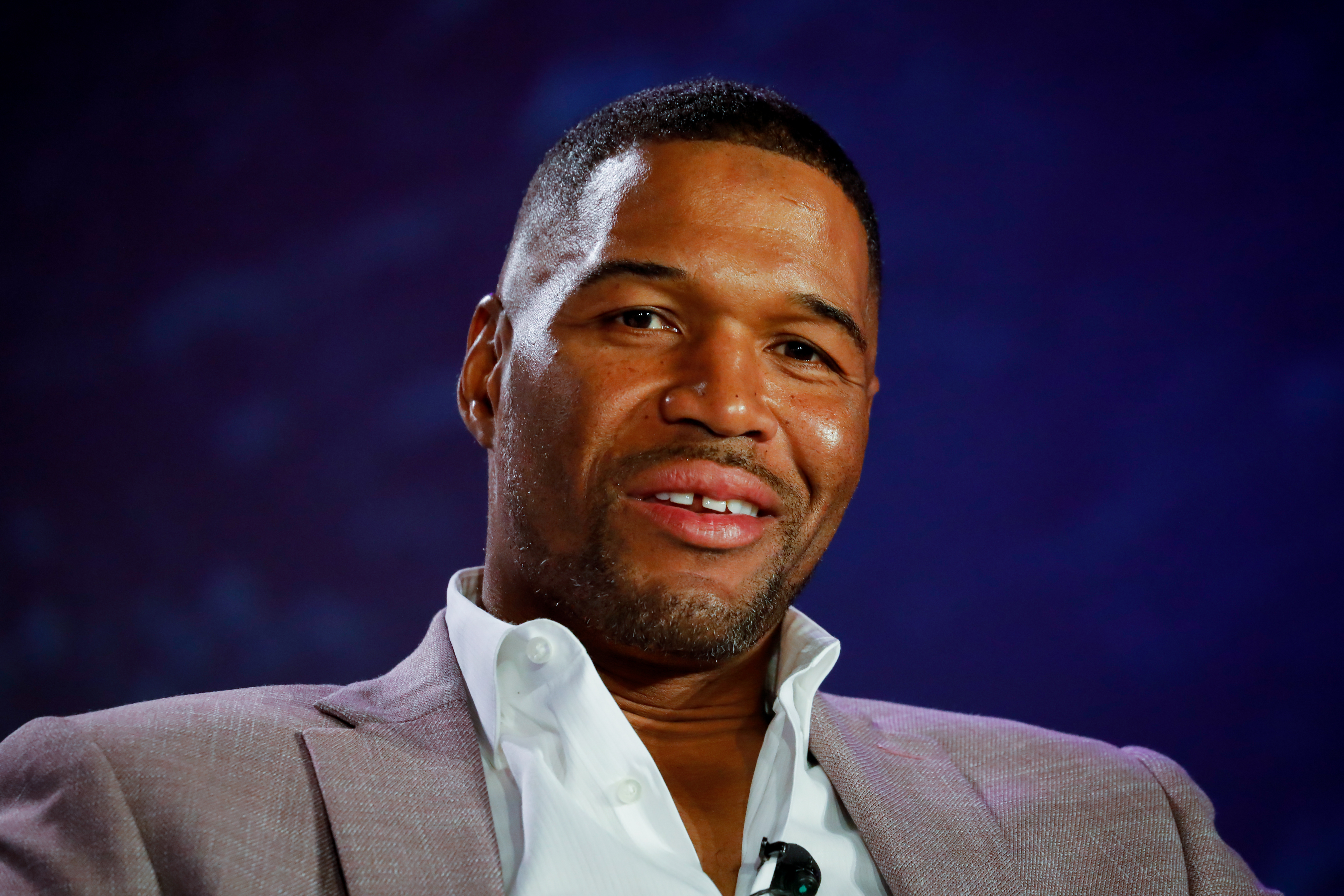