The gory sequel of the horror film proved to live up to expectations as a slasher sequel. 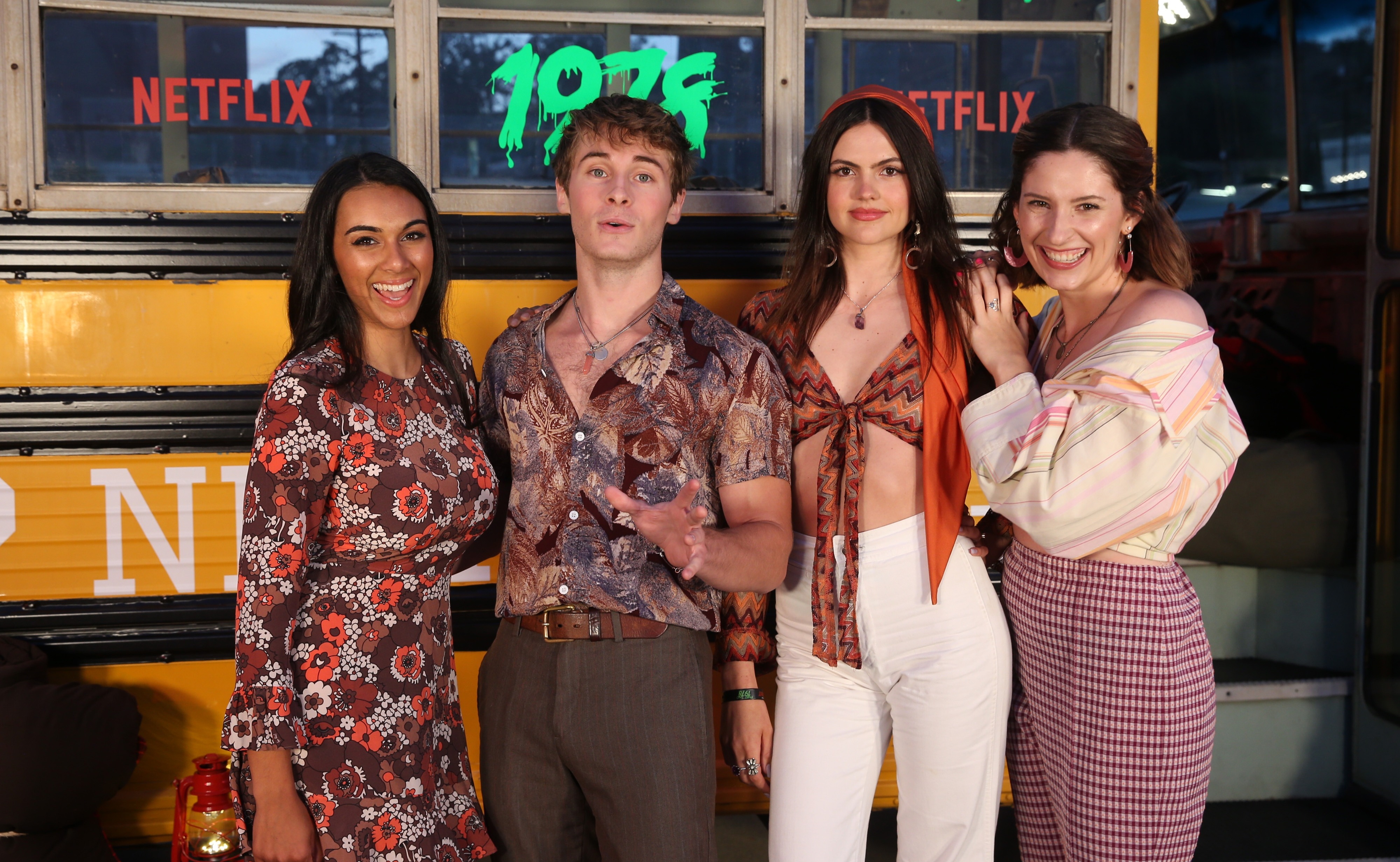 Based on RL Stine’s teen novels, the second film leapt back in time to trace the origins of a curse, one that turned law-abiding residents of Shadyside into bloodthirsty killers.

However, many fans have branded the film a copycat of Friday the 13th.

One said: "My hopes are that 1978 wins me over a little bit more with its Friday the 13th vibes I'm getting!" 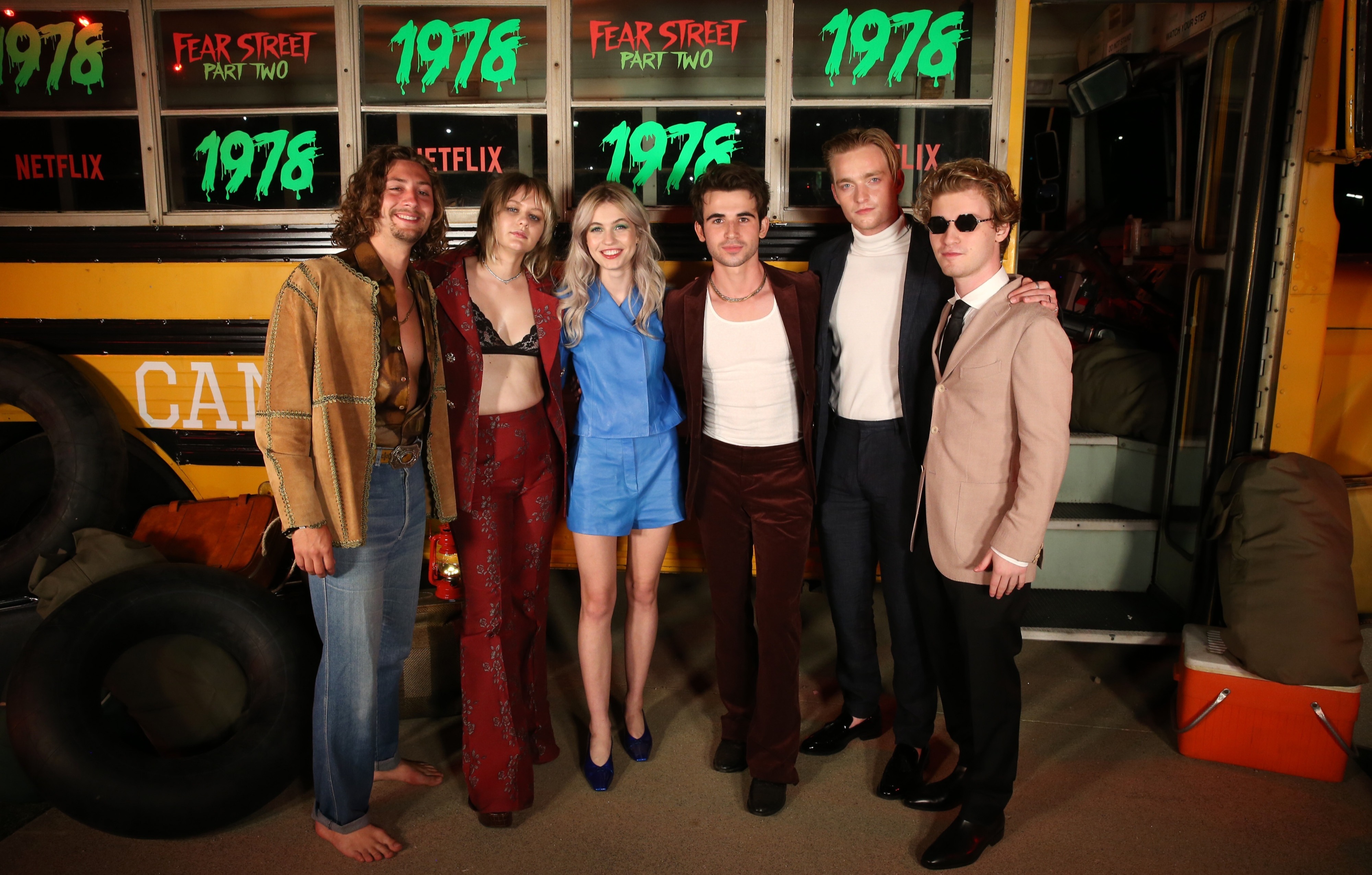 A second wrote: "If I see any Friday the 13th and fear street part 2 parallels I will cry."

Another penned: "I didn't think much of #FearStreet1994 , but #FearStreet Part 2 is a significant improvement.

"It still feels a bit like Goosebumps with gore, but the story (such that it is) does begin to come together. 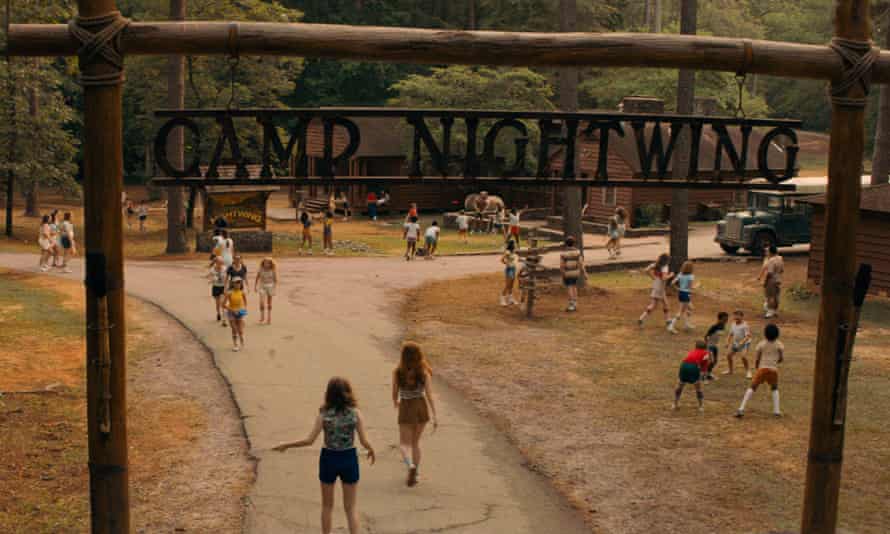 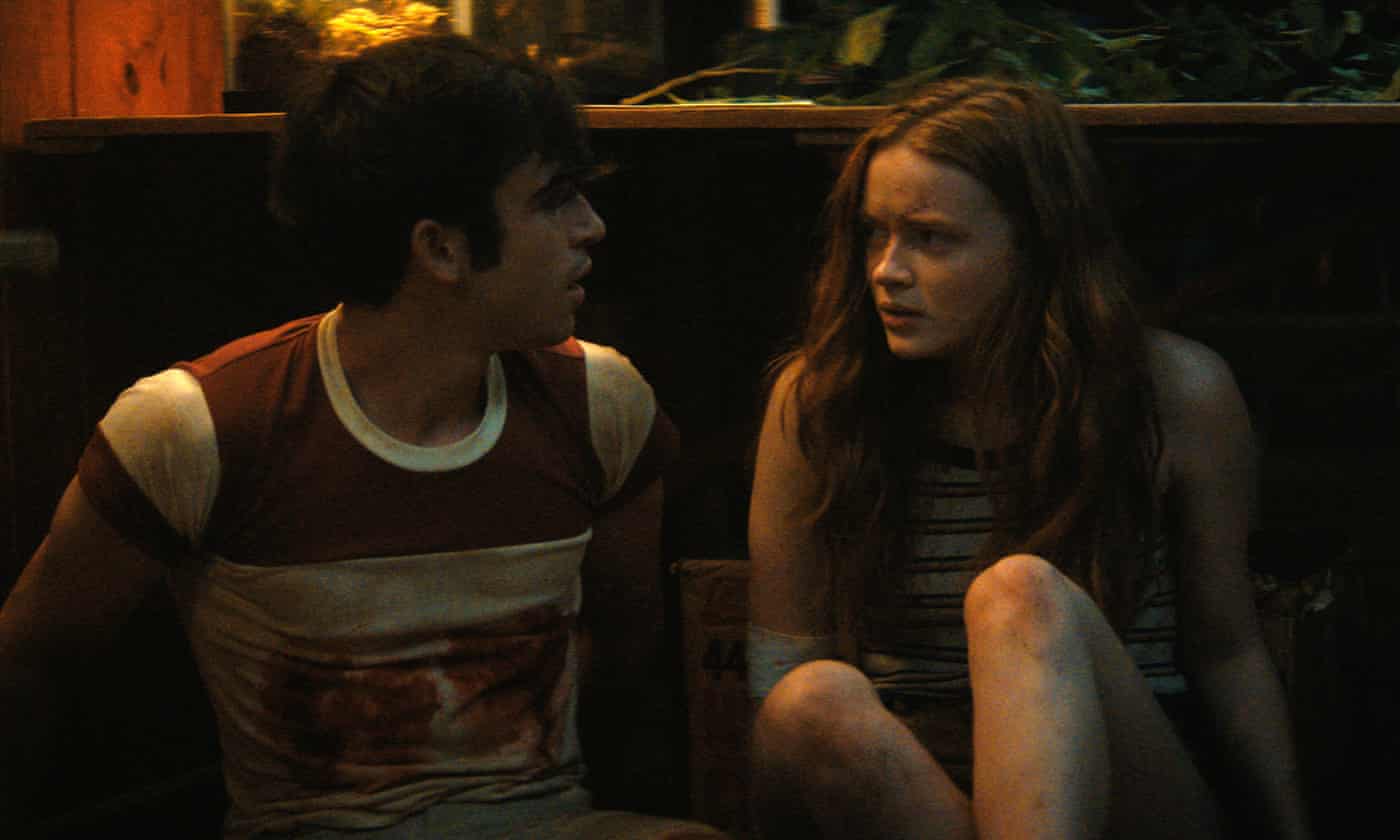 Friday the 13th is an American horror franchise and considered a harbinger of bad luck.

Fear Street Part 2 1978 is available to watch on Netflix.