A moment of nostalgia: Remember when everyone thought things would be back to normal in the fall? Today, we know that Labor Day weekend’s Telluride Film Festival is scuttled as COVID-19 still spikes throughout most of the United States. Festival directors Tom Luddy and Julie Huntsinger weren’t willing to consider a virtual component, but the Toronto International Film Festival will. It still plans a hybrid event that will include far fewer films while celebrating familiar features such as the Festival Tribute Award. Considered a prime slot for Oscar contenders, this year it goes to Kate Winslet, star of Neon’s “Ammonite”; the ceremony, TIFF said, “will be offered in a virtual form.”

The Venice Film Festival is still planning a program that runs September 2-12, albeit without any titles that also appeared in the Cannes 2020 selection. The Lido festival will show about 50 films; that’s also the magic number for the slimmed-down down TIFF (September 10-20), which will include some Cannes entries, along with the always-trim New York Film Festival (September 25-October 11) and Hollywood’s AFI FEST (October 15-22). All are exploring ways of combining physical and virtual aspects of their programs, and have made a point of stating that they are in “collaboration as we never have before.”

However, as the major fall festivals put their competitive spirits on ice this year, some top titles may follow suit. This may not be the year for festival breakouts on the order of “Parasite” or “Pain and Glory.” Even some top titles that might have gone to Cannes could be holding off in hopes of participating in the 2021 trifecta of Sundance, Berlin, and Cannes. They could include Paul Verhoeven’s 17th-century “lesbian nun” drama “Benedetta,” Leos Carax’s Adam Driver musical “Annette” (Amazon Studios), French auteur Mia Hansen-Love’s “Bergman Island,” and British director Joanna Hogg’s sequel to “The Souvenir.”

The question is, when will the Telluride lineup hit the other festivals, which may not serve as the usual launch platforms for the awards season? Word is, the festivals’ programs are mostly smaller titles — documentaries, plus foreign- and English-language indies that seek branding and prestige.

As studios wait for better launch platforms that also jibe with their pushed-back release dates, the talent agencies figure that if the pandemic-era TIFF lacks bigger titles, there will be room for smaller titles to grab attention and distribution. These are films that aren’t necessarily seeking awards consideration; at this point, they’re not even counting on a theatrical release. Many are eager to sell to a streamer like Amazon, Apple, or Netflix.

Distributors like Focus Features, Sony Pictures Classics, Bleecker, Roadside, A24, Neon, and Searchlight aren’t pulling the trigger yet on awards campaigns, because they do not know when and how they will launch their movies, or even on what platform(s). With the Oscars pushed back by two months to April 25, these specialty distributors can afford to wait for the return of the theatrical market — even if that doesn’t happen until January. 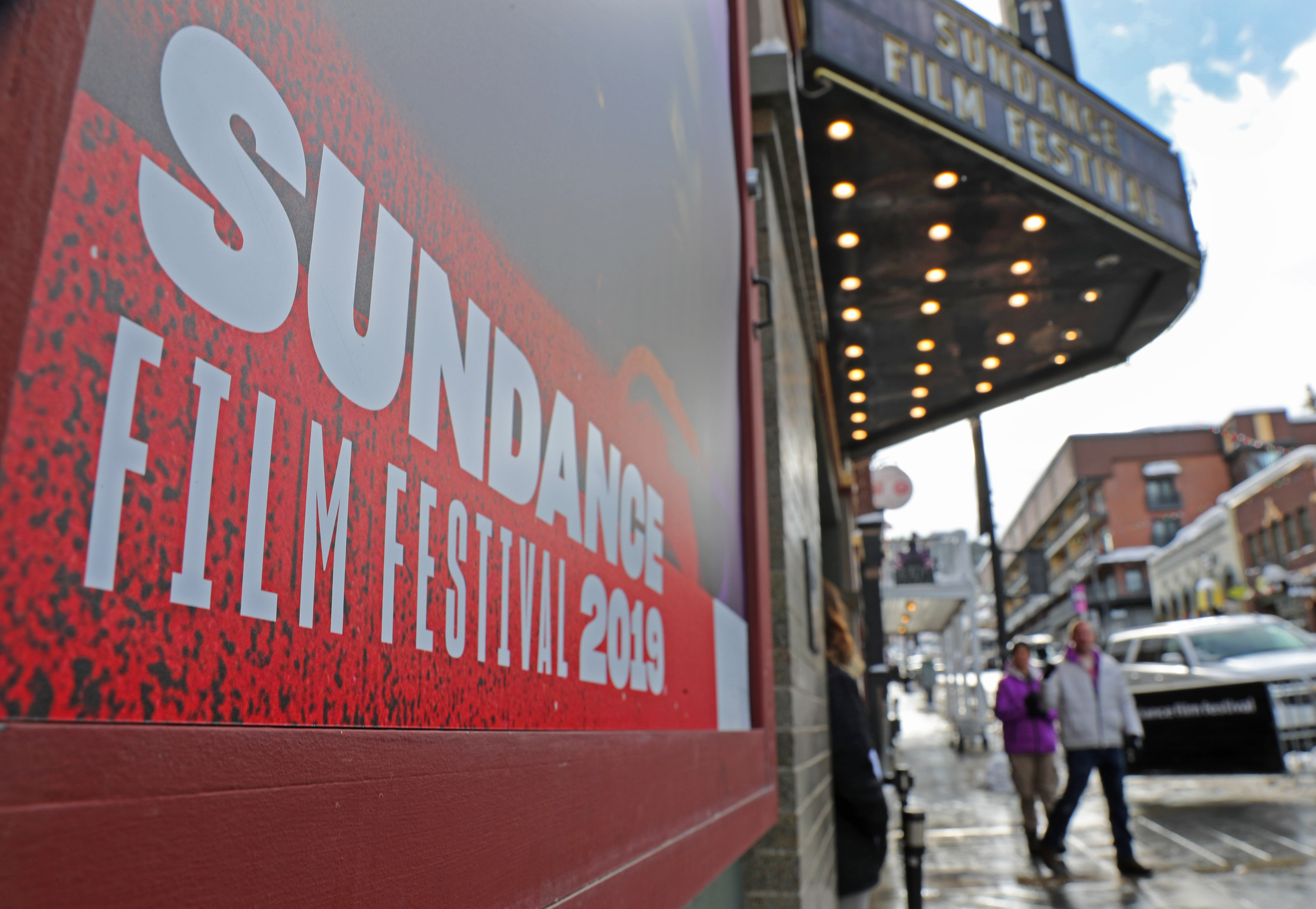 The Egyptian Theater on the first day of the 2019 Sundance Film Festival in Park City, Utah

All of this means Sundance 2021 looms large. There’s a possibility that the festival will push back its date a week — from January 21 to January 28, to move away from the presidential inauguration — but that’s still plenty of time for awards strategists to consider how the festival could function as an awards launchpad.

That said: The best-laid plans of awards marketers may not square with Sundance’s own. While it’s used to being viewed as an awards berth — for documentaries in particular — that role is one it’s never played for current-year Oscars. A flood of top-tier premieres from specialty distributors sounds tempting, but it’s an approach that would drown out many would-be indie discoveries — especially since Sundance has already said it expects the 2021 edition to be significantly reduced.

Besides, January is already late for any campaign that would include Guild Awards. It’s even dicey for foreign films and documentaries, which have to submit in December for the Oscars. The Academy announces the documentary and other shortlists February 9. Before the films become must-see titles for the Documentary branch, they usually play the festival and screening circuit for months. Only a very high-profile title could make a Sundance launch work. Feature films have until February 28 for Oscar qualification.

While Sundance shows no signs of changing its programming goals to accommodate awards titles, festival programmers could benefit from an enhanced range of high-profile submissions. And Sundance could provide a noisy release platform for publicity and attention. “Everyone is ready, willing, and open to doing things differently this year,” said one top publicist.